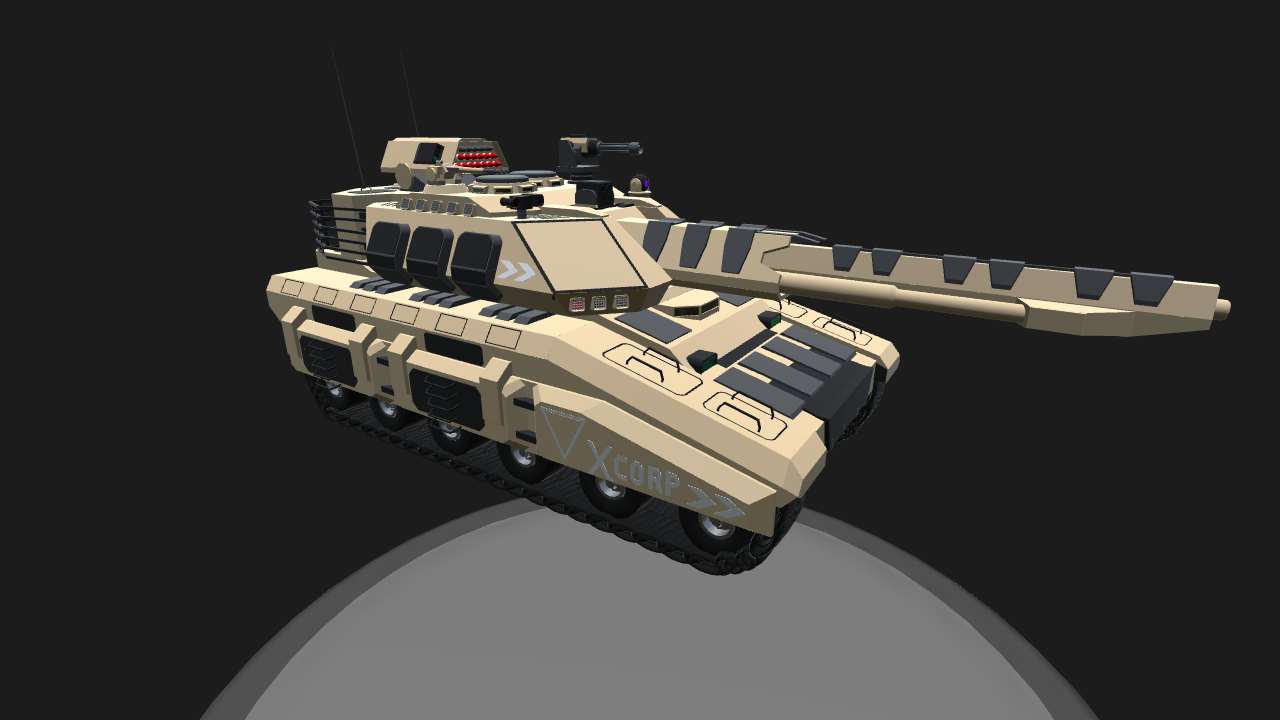 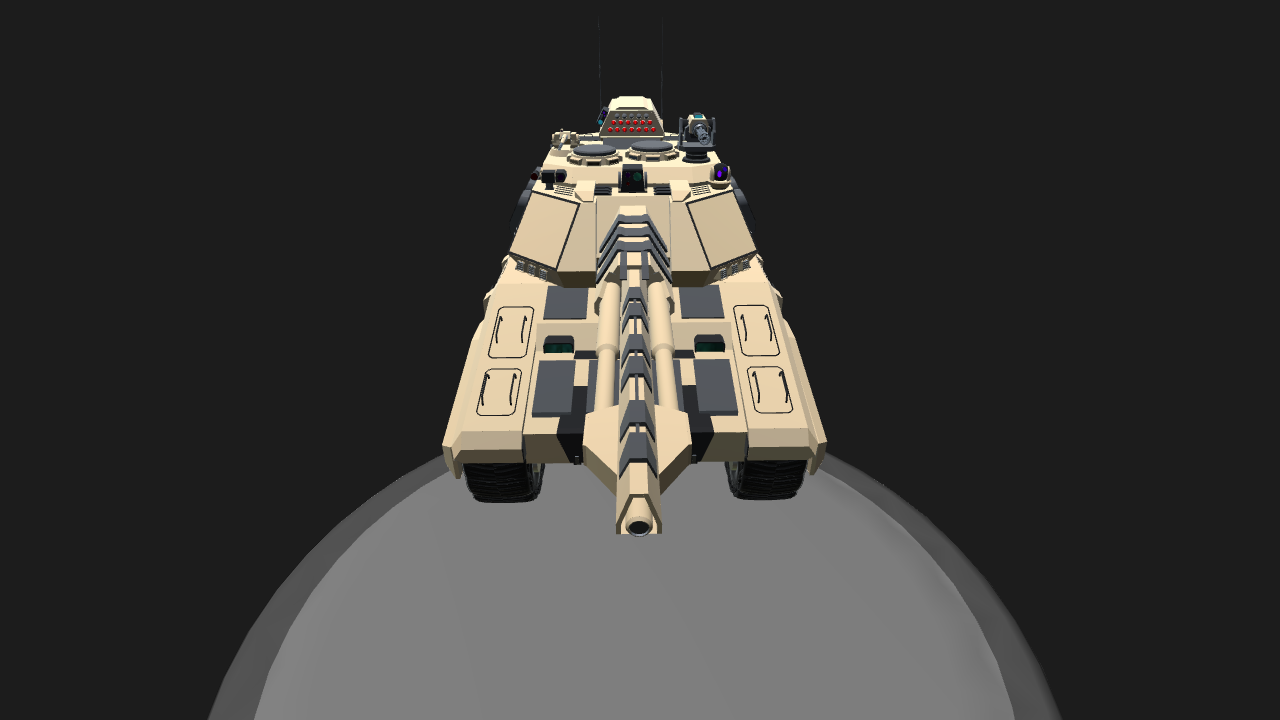 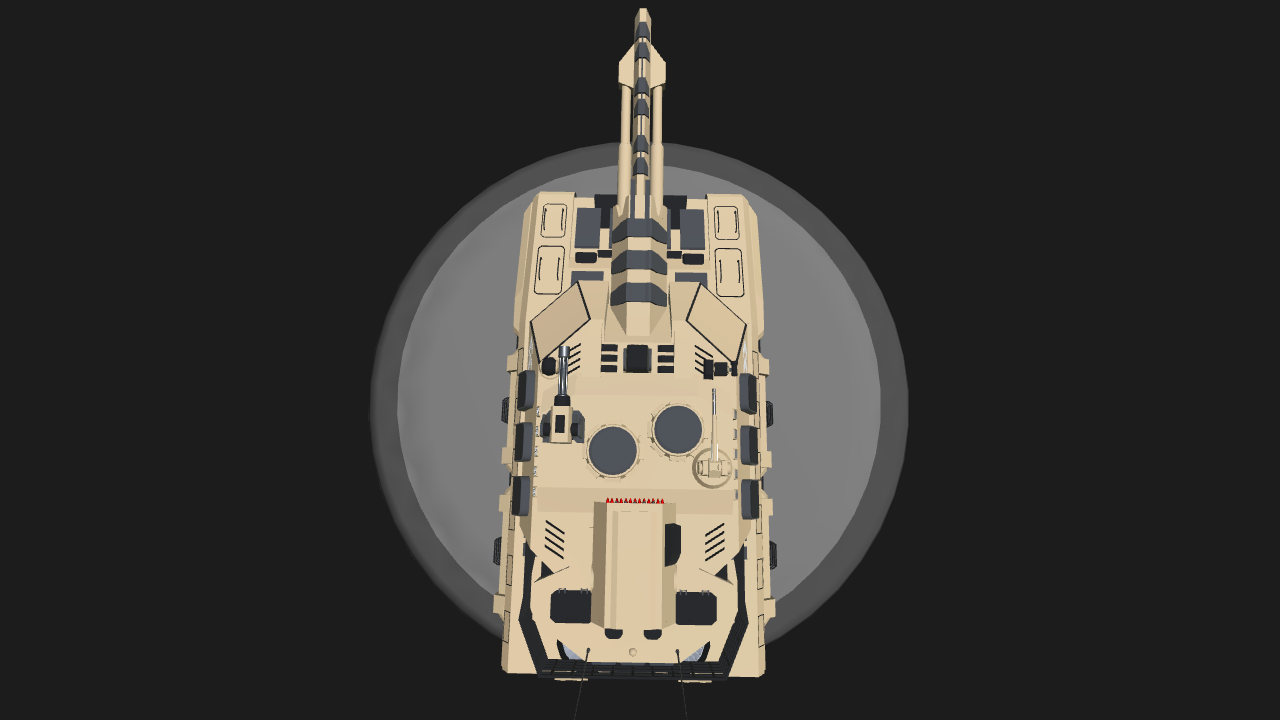 I told myself I'd never come back to this game.

And I haven't, not really. I've decided to un-delete my proudest achievement, and my last one. I couldn't just leave it sitting in the dust, and by not doing so I have have touched this game and this site for the first time in over 468 days.

Basic control layout consists of the following:
AG1 Allows turret movement, controlled with the mouse and allows for the firing of the Cleavers, infernos and defensive Interceptors.
Boom25s are the "shells" to fire out of the barrel.

AG7 deploys chutes for air-dropping, currently broken due to some update.

AG2 Allows for the top-mounted rotary cannon to be controlled with the mouse, which also has an effective range of 5 miles against air targets[camera1].
Camera 3 is an aim assist if you have the advanced targeting mod.
AG3 allows mouse control of the commanders cannon[camera 2].

AG4 activates the invisible forcefield if you hold down the "fire guns button", which will prevent any missiles from harming you if they attempt to strike you head on with about 30 degrees of lenience.

I may have missed some controls, but those are the important ones.
Special features include some armor, fast water movement, extremely capable offroading, force field, two-axis stabilized gun for firing on the move, and a super effective AA rotary cannon, especially with advanced targeting mod.

Clarifying, I do not intend to cause any problems. I am only coming back this one time because I felt sad that my best creation would be lost forever. I don't really care if anyone actually downloads this, I just want it to be preserved on the internet. 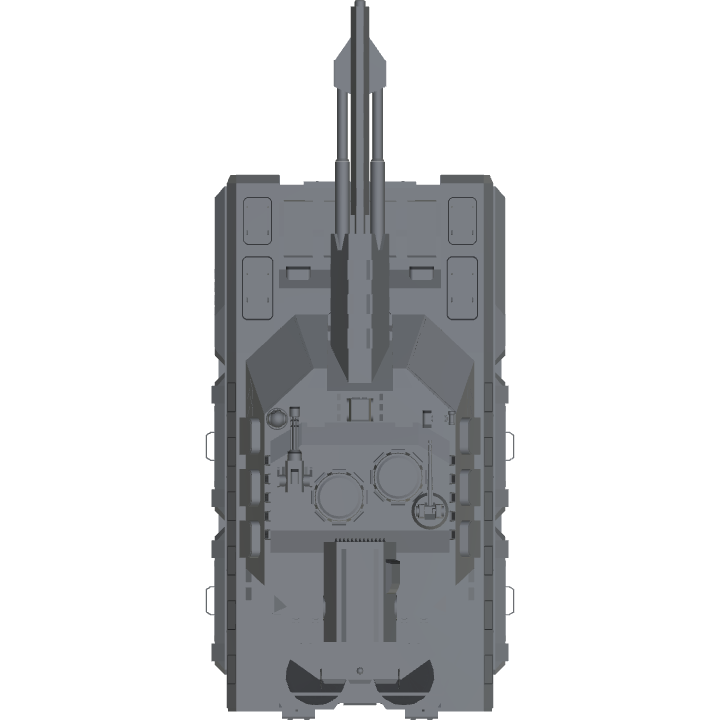 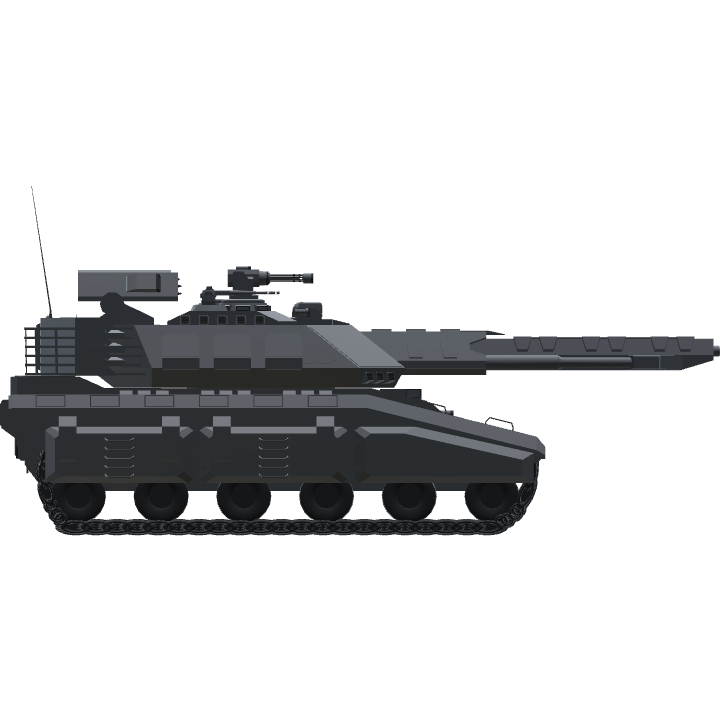 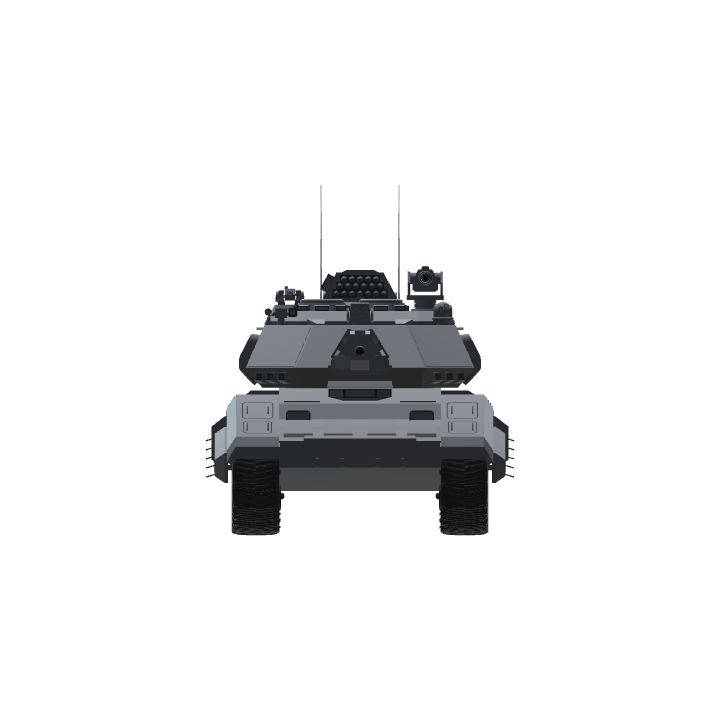