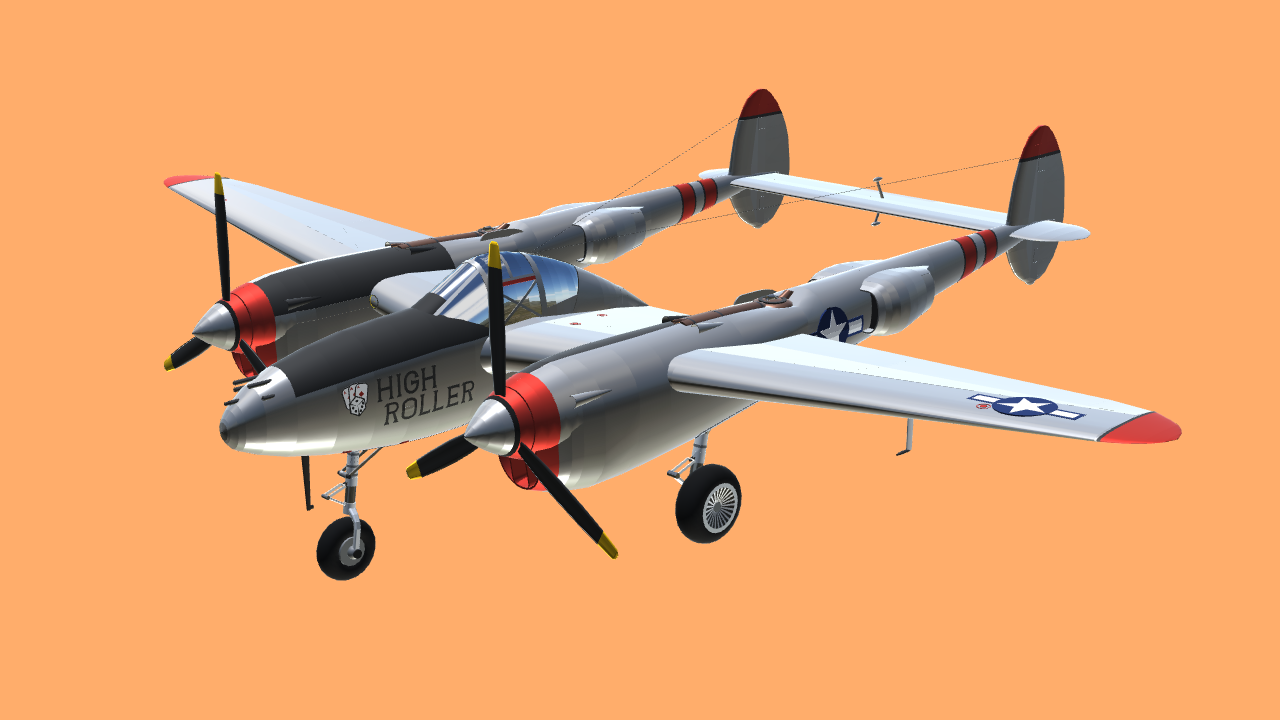 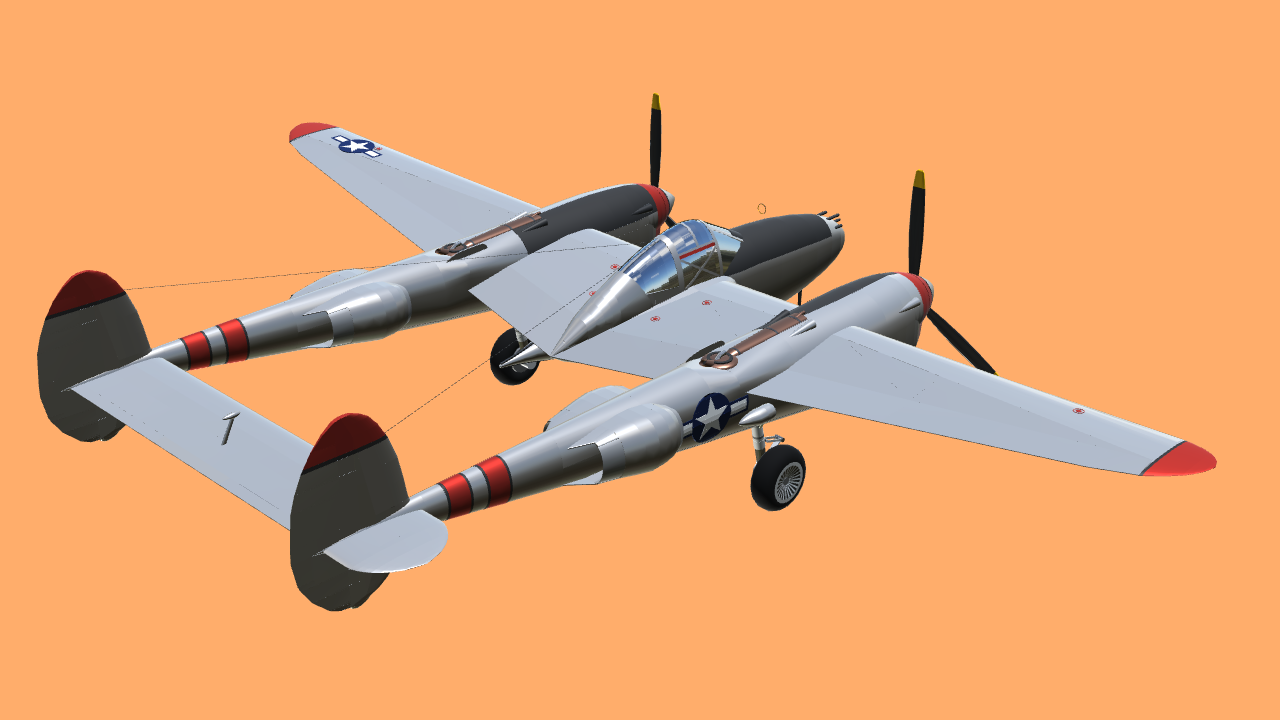 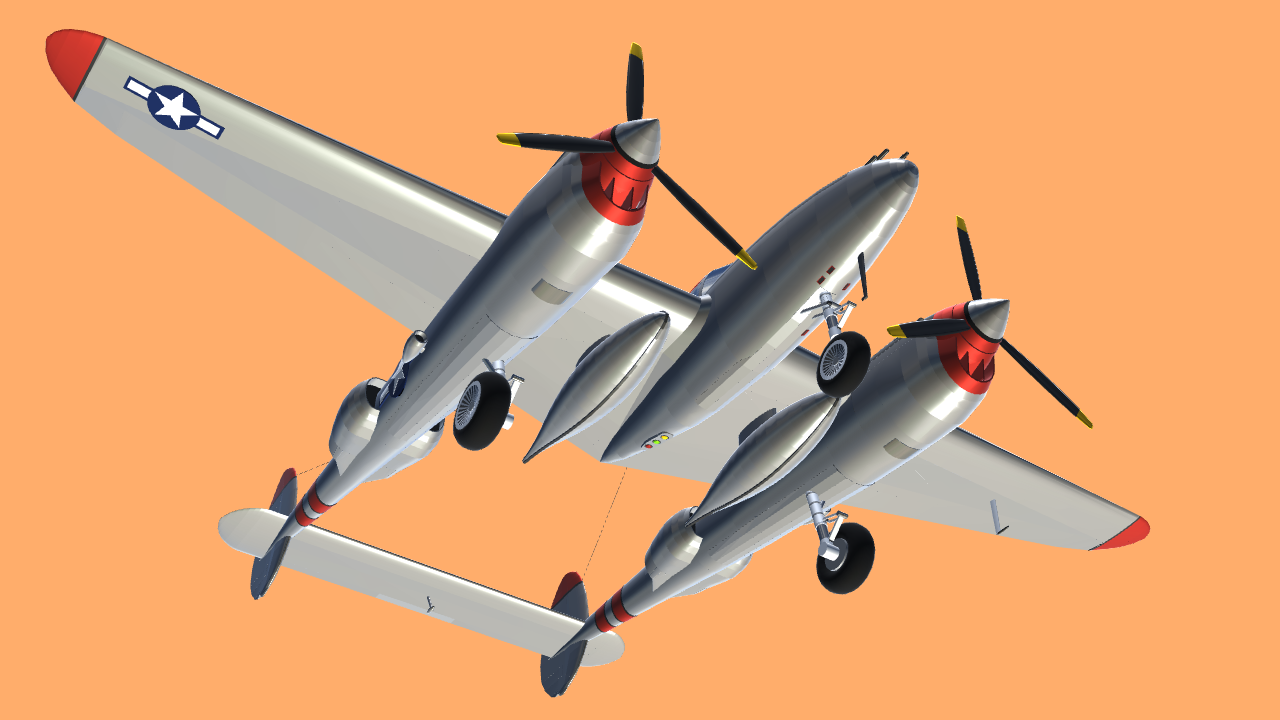 An upload long overdue, I actually started this right after finishing my P-51C. That makes it 10 months since I’ve uploaded anything and technically 10 months that I’ve worked on this! With the recent “cancellation” of school, I’ve had the time and motivation to finish this little plane. The P-38 is one of my favourite WWII aircraft and I wanted to do it justice, and with the introduction of FunkyTrees that’s let me model such things as Control Compression, WEP Timer and Timed Gear. Courtesy of the FT gurus that actually understand it in the SPMC group. This upload actually is also special to me on a personal note as today is my 18th Birthday! Wow I know. Anyways I really hope you guys enjoy flying this as much as I have these past few months!

IMPORTANT NOTE ABOUT WEP: With this airplane, WEP has been combined into the actual engines, so no secondary engines provide an extra boost. This means that acceleration is more immediate, providing about 15% extra power IIRC. The WEP is set to have a Five minute timer, using WEP after that will cause the engines to fail. Use the red light inside the dynamic cockpit view to keep track of your usage, the light will start to flash at four minutes thirty seconds abd will almost promptly fail after the light goes solid at five minutes.

Flight Characteristics: As it was IRL, this plane is heavy, treat it as such, it handles well but weighty. It goes fast in a straight line and gentle turns but will start to rapidly bleed speed in high G maneuvers. Jettison the drop tanks for optimal handling. It performs well up to 7600m but will start to lose power at around 8000-9000m. With the addition of Funkytrees, one of the early to middle stage P-38's flaws can now be modeled. now in a dive, approaching 490mph (790kph) IAS, the control surfaces will gradually lose responsiveness until you can barely move them. While it's more forgiving than the real life counterpart, make sure not to push it to this point as it will be very hard to recover. Applying full trim and landing flaps on will cause the plane to spin out at lower speeds.

For Combat: Jettison drop tanks and set flaps to Notch 1/2 if needed, use WEP accordingly.

Anyways that’s all from me for now, but this time I really do have projects in the works. Hopefully I’ll have new uploads ready in sooner than 10 months. In the meantime, have fun! :) 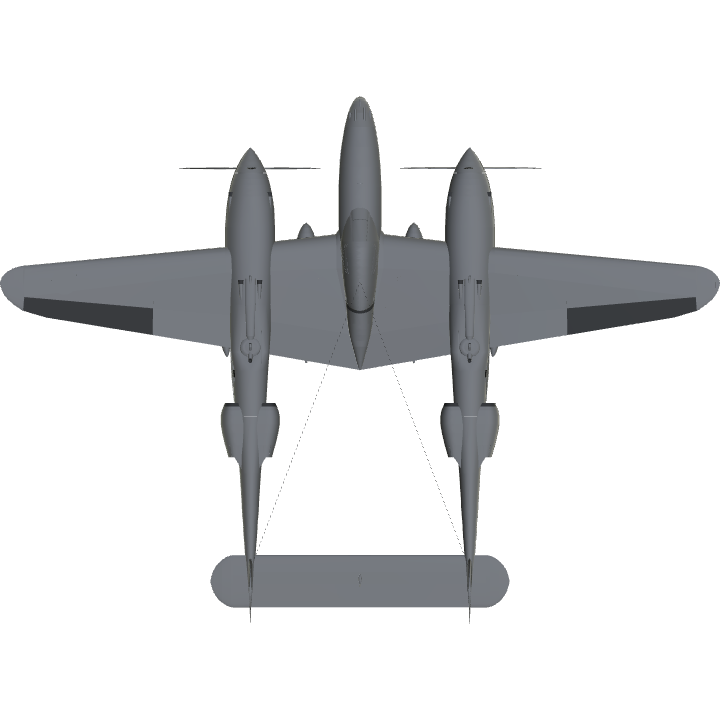 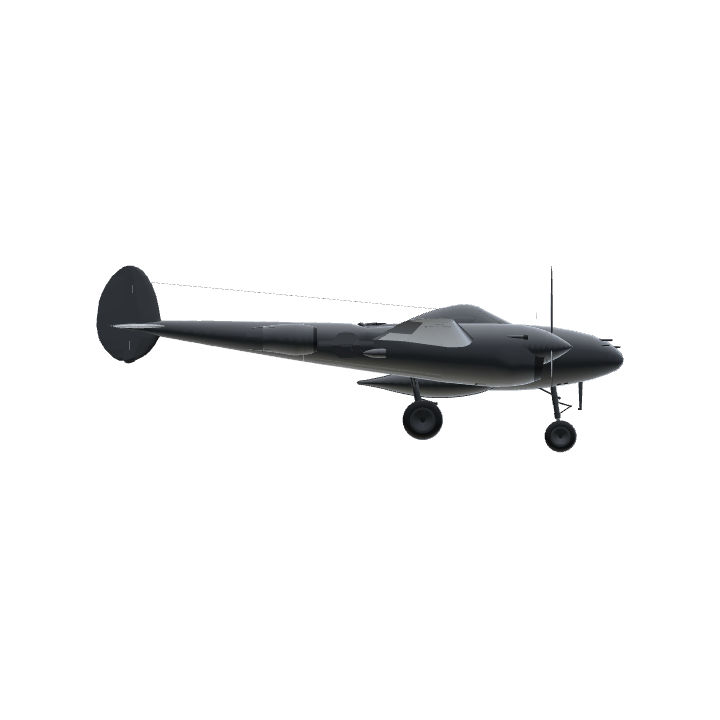 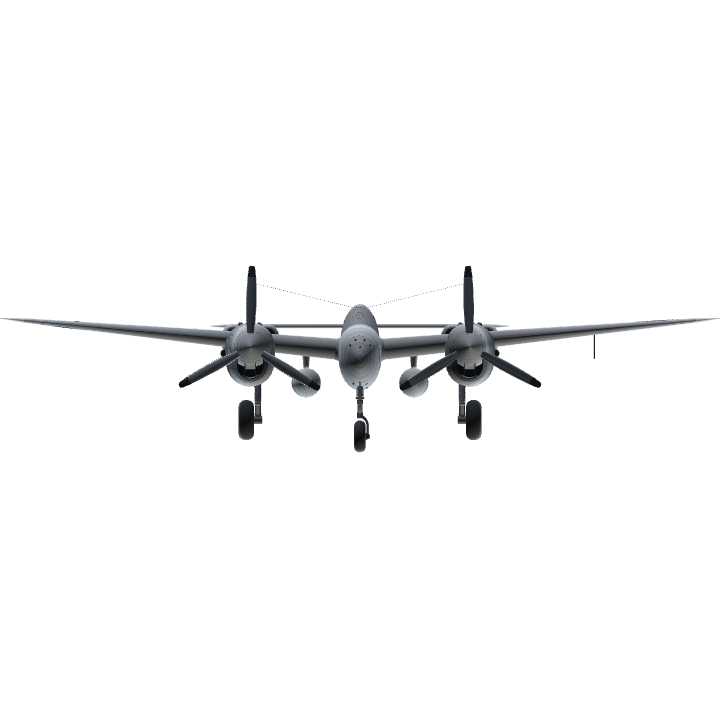