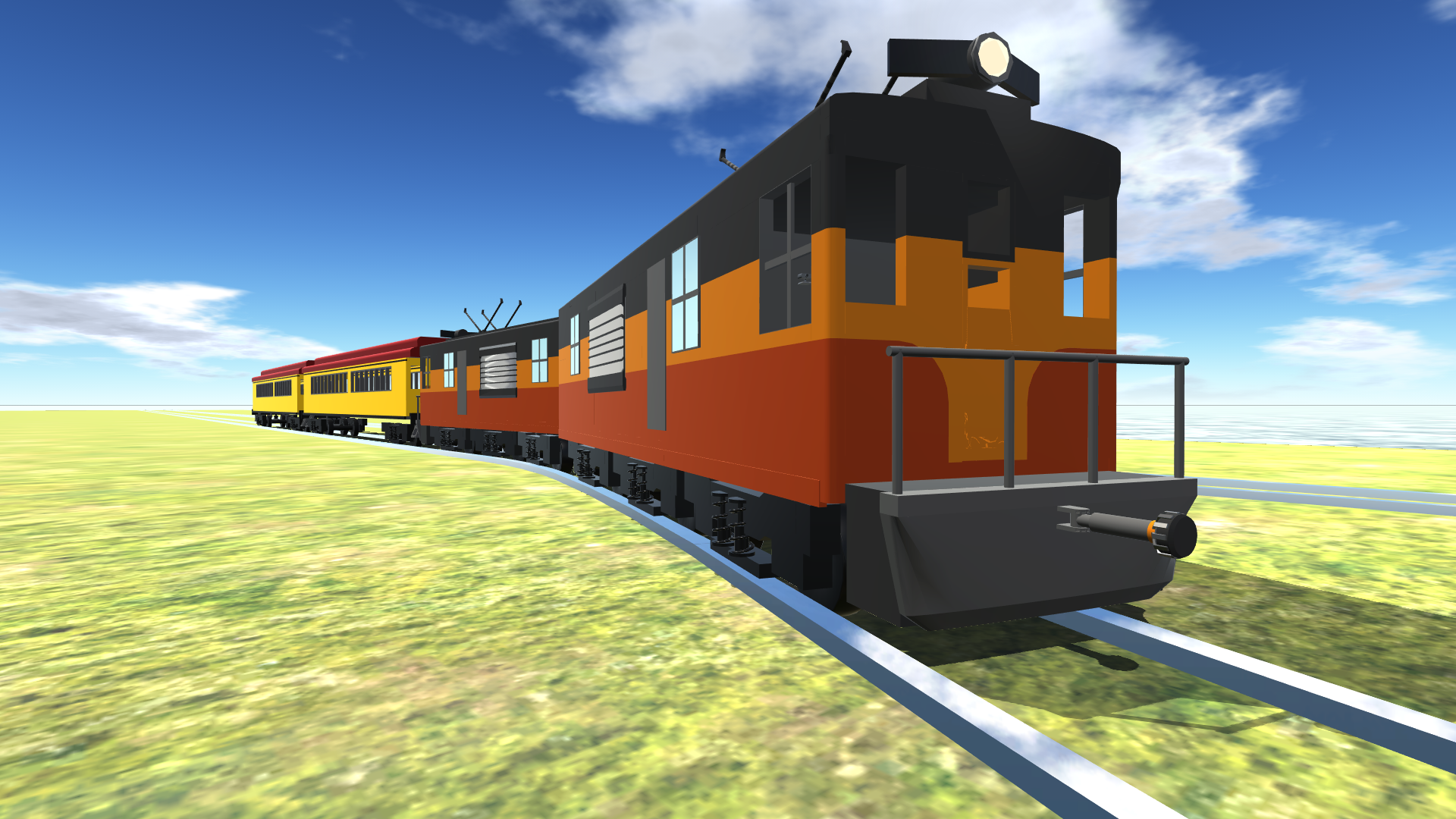 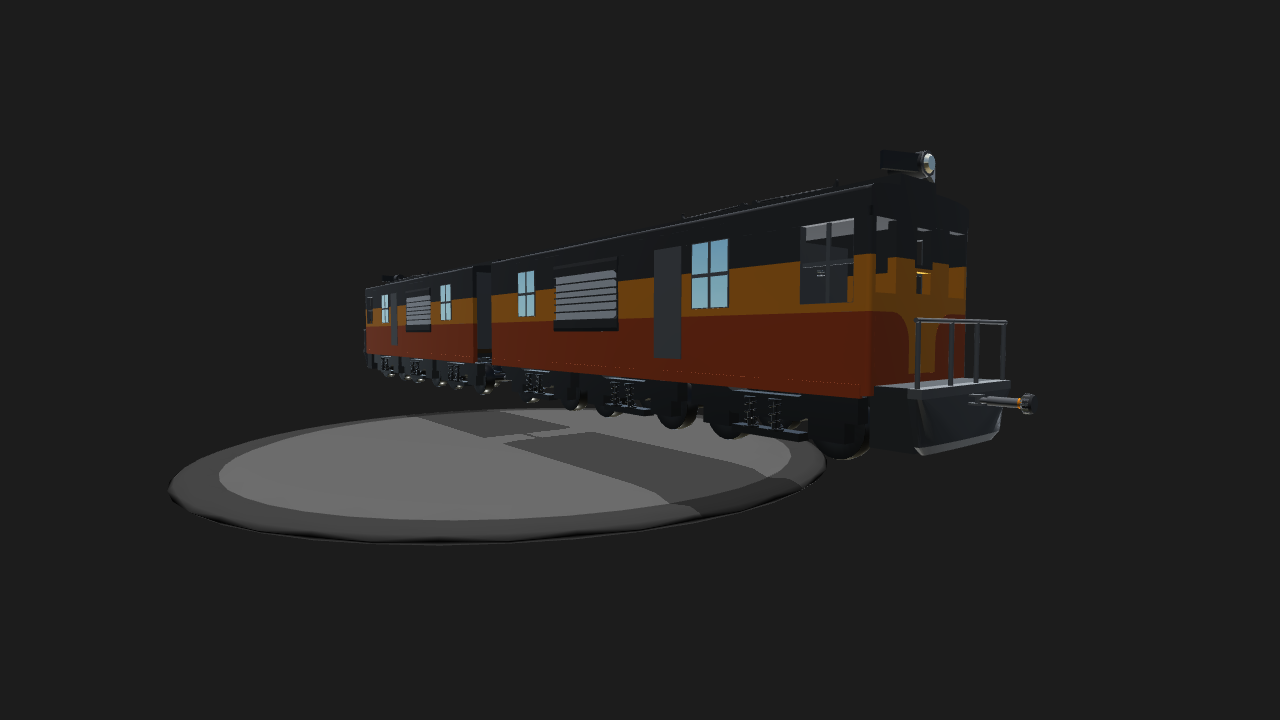 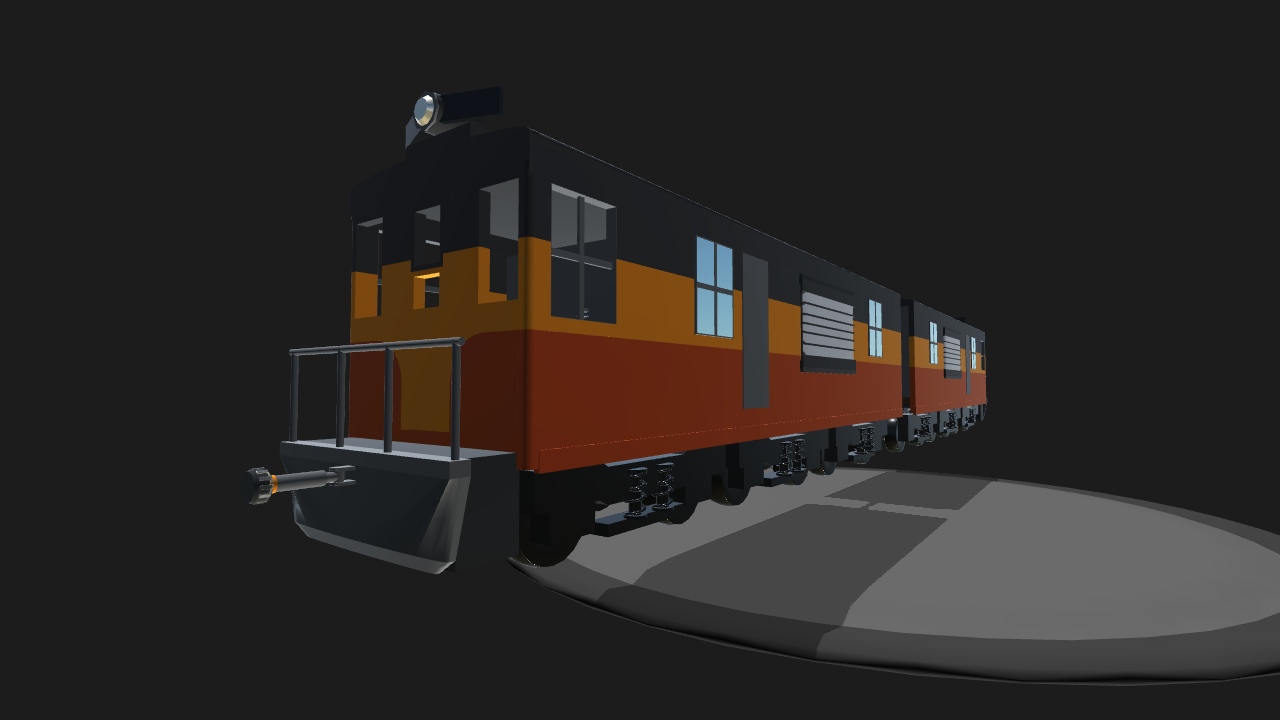 yeah, i guess it's time to start the description If you've ever wondered why some people say American trains look like boxes, here's the reason why. These massive black and orange toasters were made in 1915 by the American Locomotive Company (ALCO), and served on the Milwaukee Road until it's demise in 1986. They were the most powerful locomotives in the fleet, much more than the SD units used. Only one survives. In SimplePlanes, it acts a little awkward due to physics related to wheels. This causes the trucks to bounce around, and the train sways left and right slightly. It doesn't effect performance, luckily. It lacks interior, because low part count is highly important when you use 1000+ part AI's as rolling stock. I did add cameras, for those who want to drive first person. I've also used arresting hooks as the pantographs, because they keep the part count low, but if we ever get overhead lines on a map I'll change them. Controls
Trim is throttle
8 enables/disables engine, also lowers pantographs
1 and 2 are main lights
6 is the horn
7 activates couplers
Brake does stuff, but be gentle. It likes to disconnect the cars if used violently. 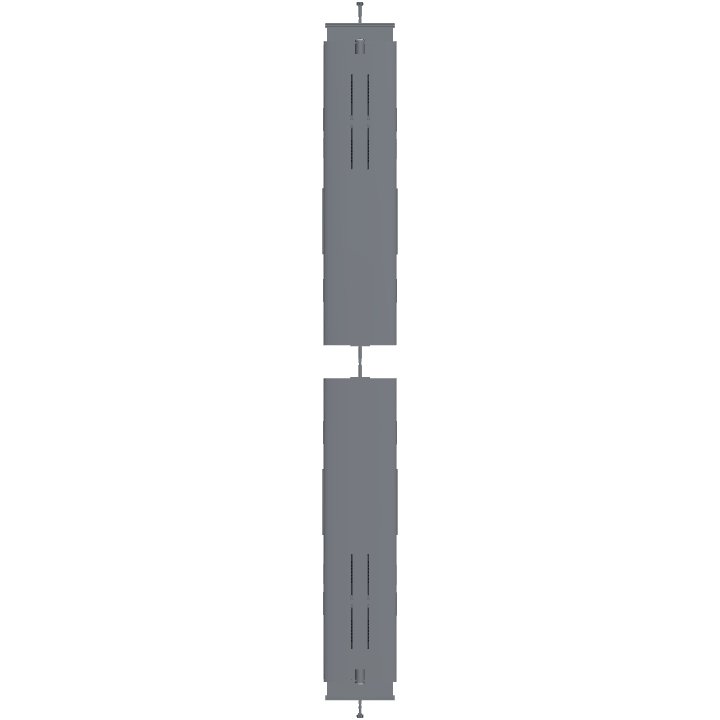 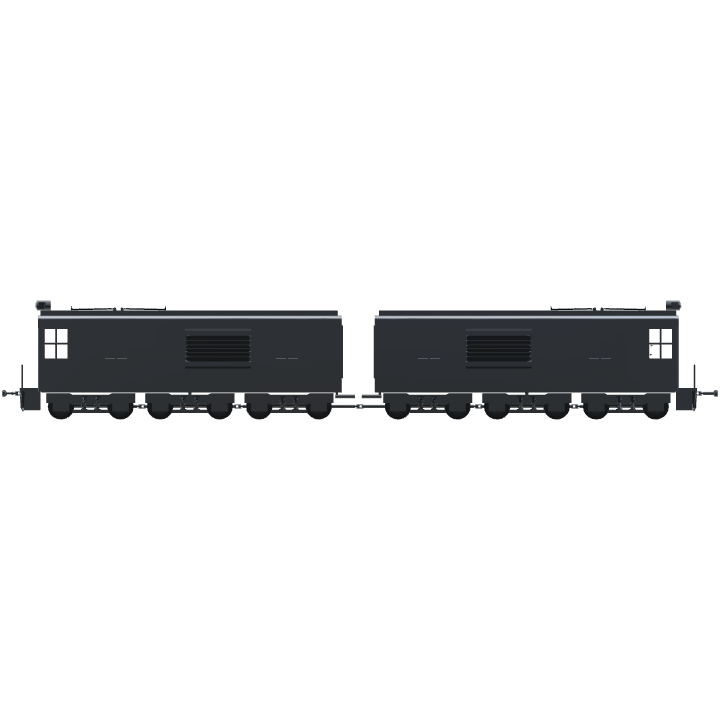 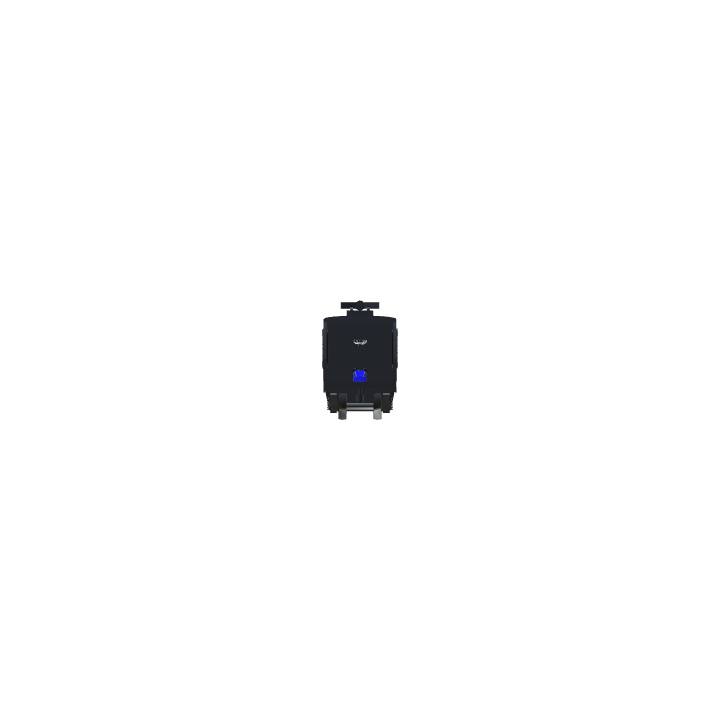