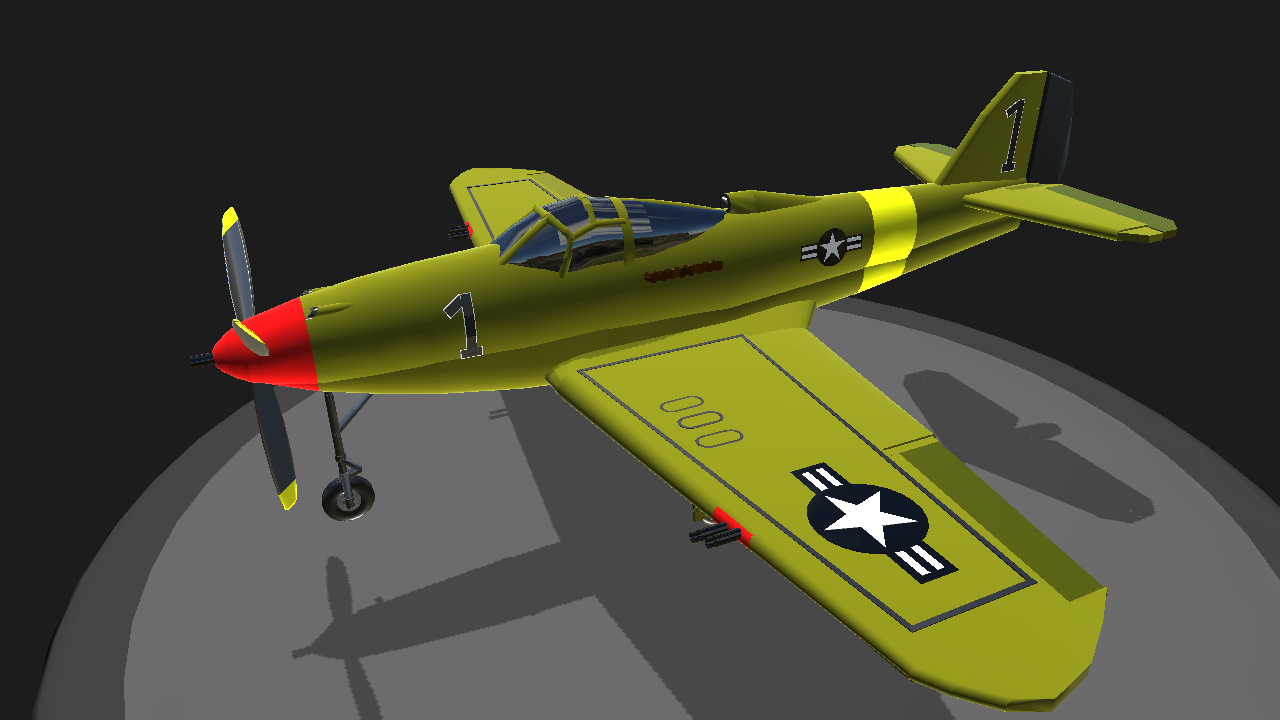 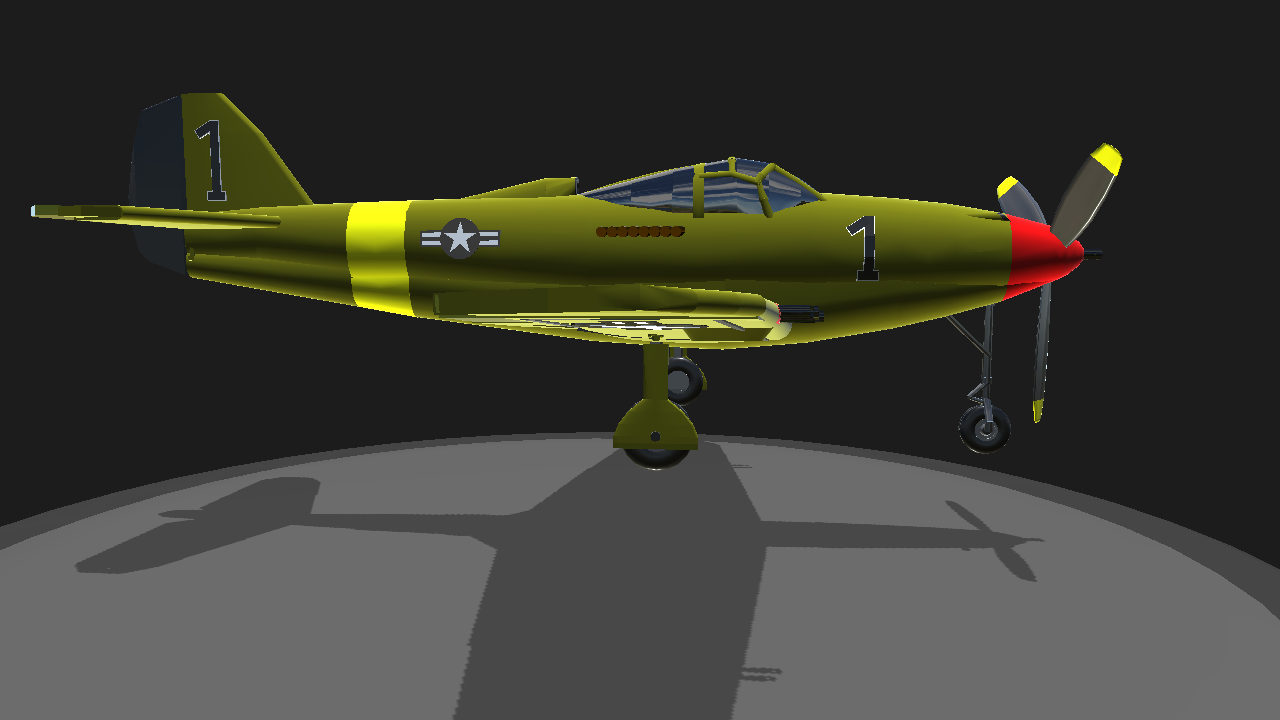 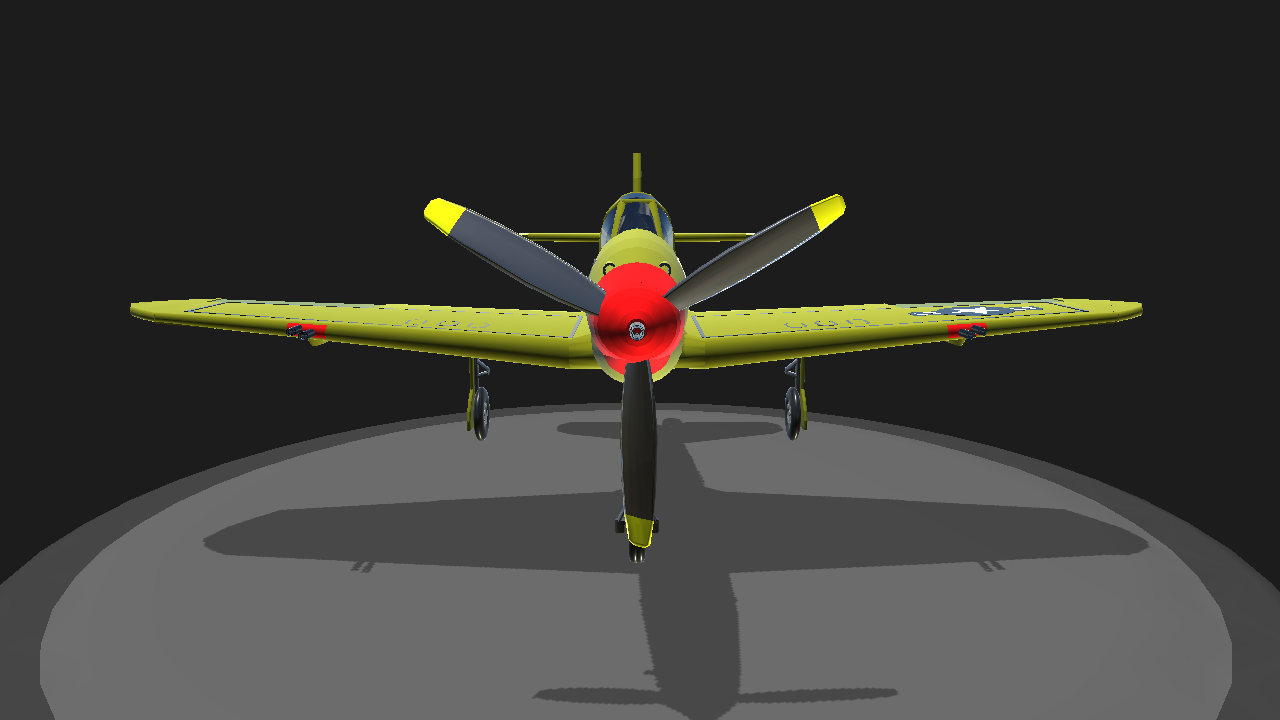 Back again with me.

this time i've made a new p -39 plane.
the reason I made this plane was because I wanted to fix all the issues on my old P-39 plane.

What i have fixed?

I hope you guys like it. I am also grateful to my friend F104Deathtrap who has advised and helped me make it.

The Bell P-39 Airacobra was one of the principal American fighter aircraft in service when the United States entered World War II. The P-39 was used by the Soviet Air Force, and scored the highest number of individual kills attributed to any U.S. fighter type in the Eastern European theatre.Other major users of the type included the Free French, theRoyal Air Force, the United States Army Air Forces, and the Italian Co-Belligerent Air Force.
Designed by Bell Aircraft, it had an innovative layout, with the engine installed in the center fuselage, behind the pilot, and driving a tractor propeller via a long shaft. It was also the first fighter fitted with a tricycle undercarriage.Although its mid-engine placement was innovative, the P-39 design was handicapped by the absence of an efficient turbo-supercharger, preventing it from performing high-altitude work. As such it was rejected by the RAF for use over western Europe but adopted by the USSR where most air combat took place at medium and lower altitudes. 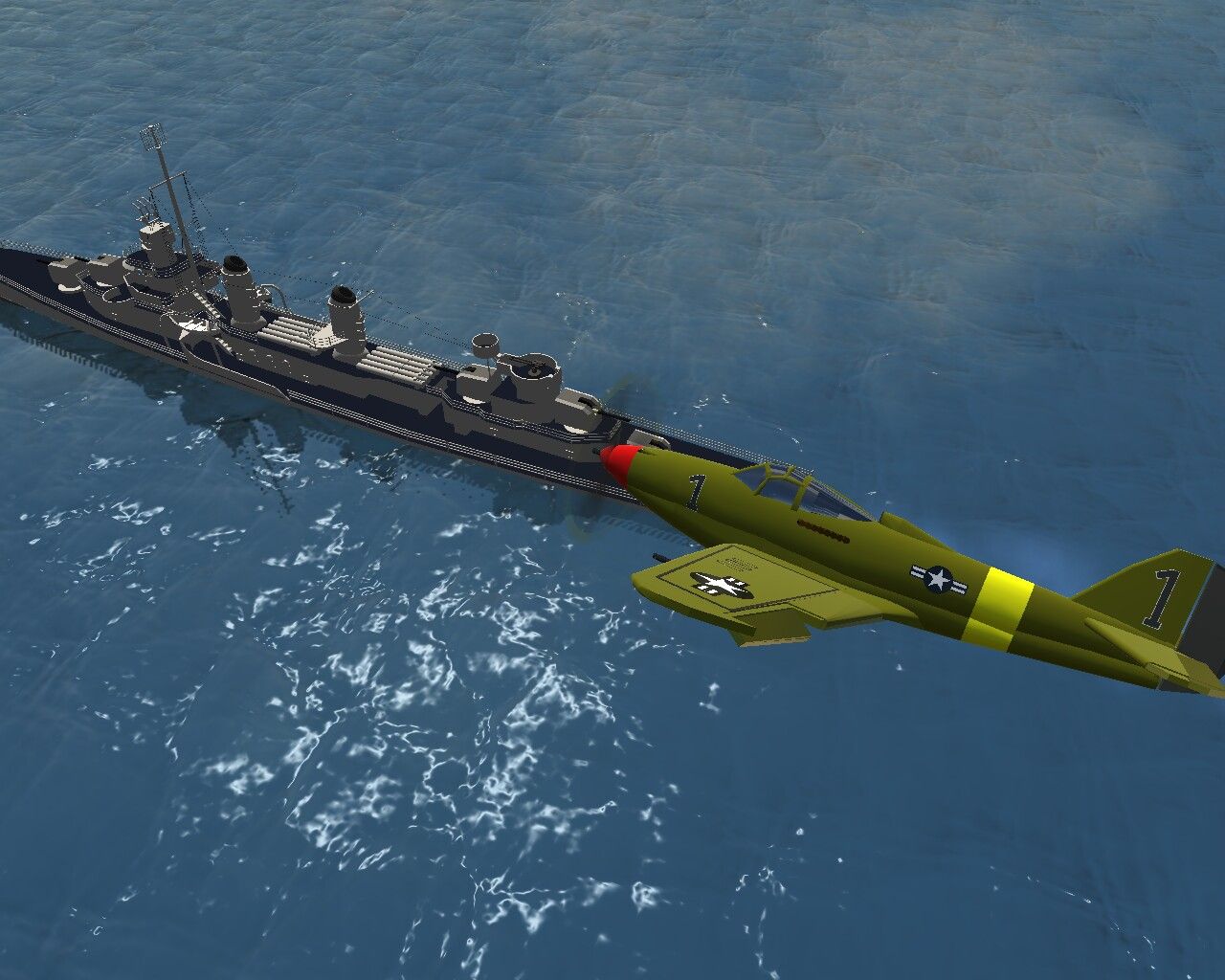 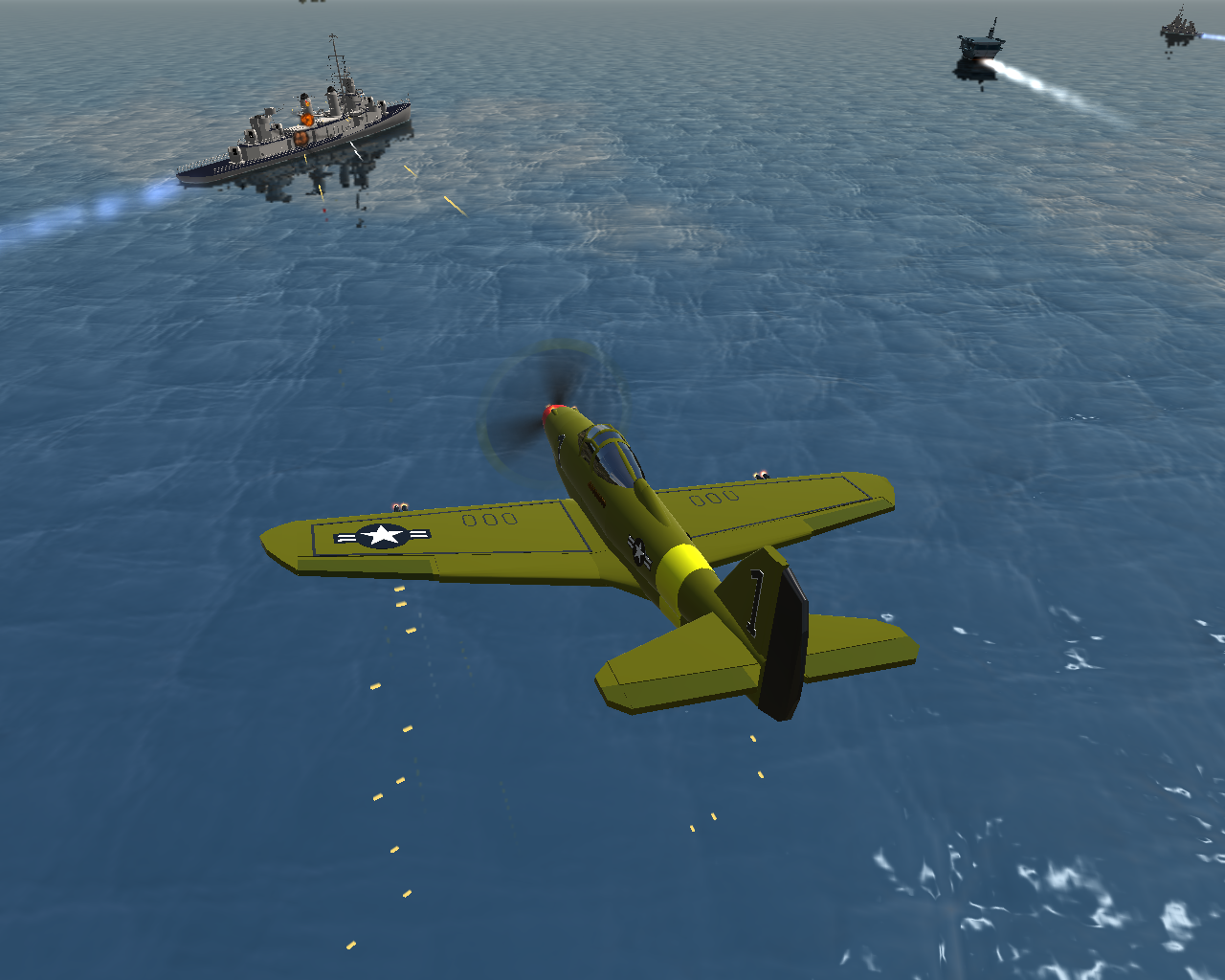 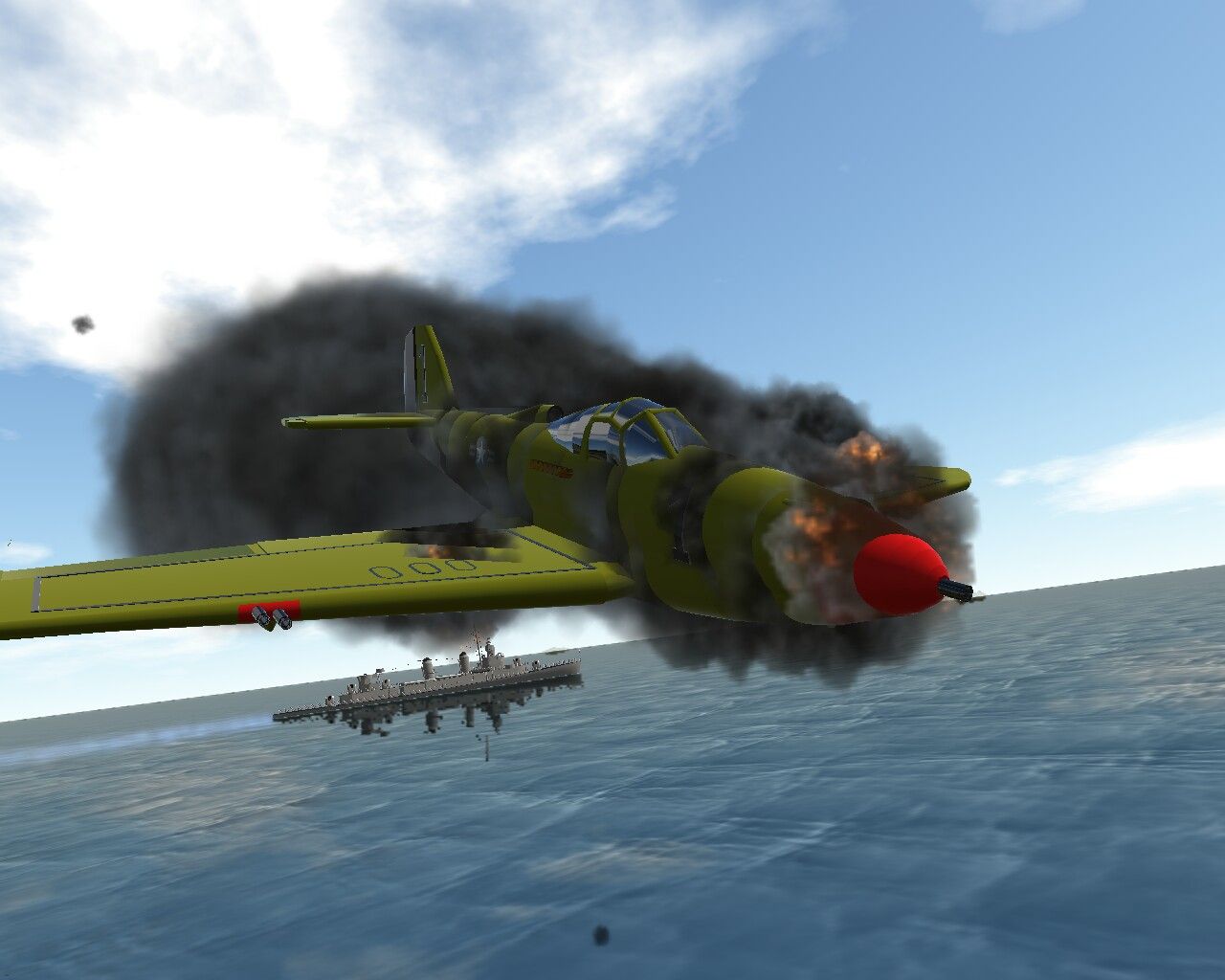 Ps: there will be the russian version of aircobra.ill upload it next time. 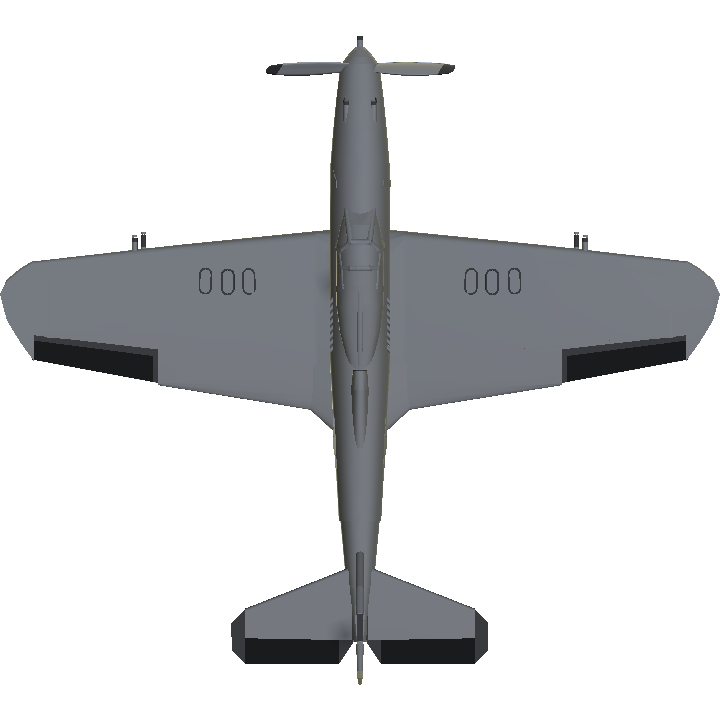 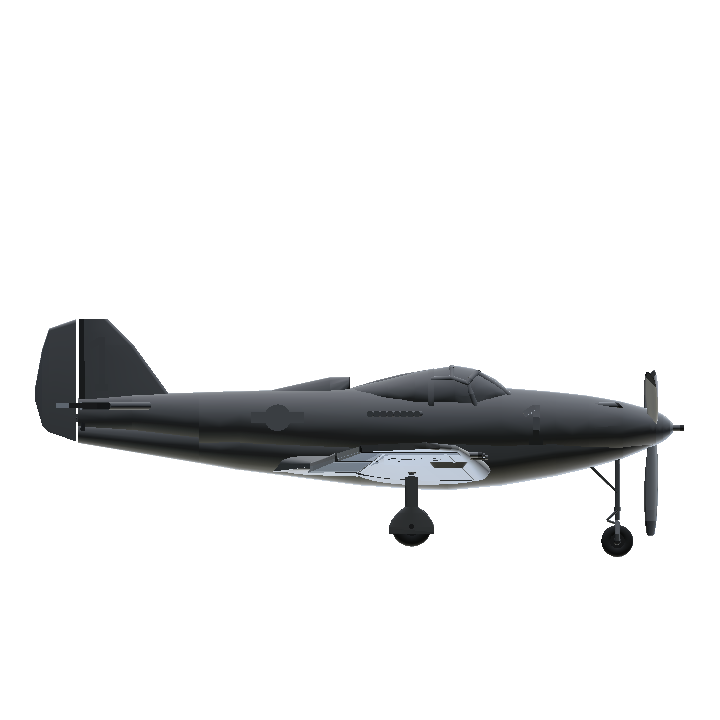 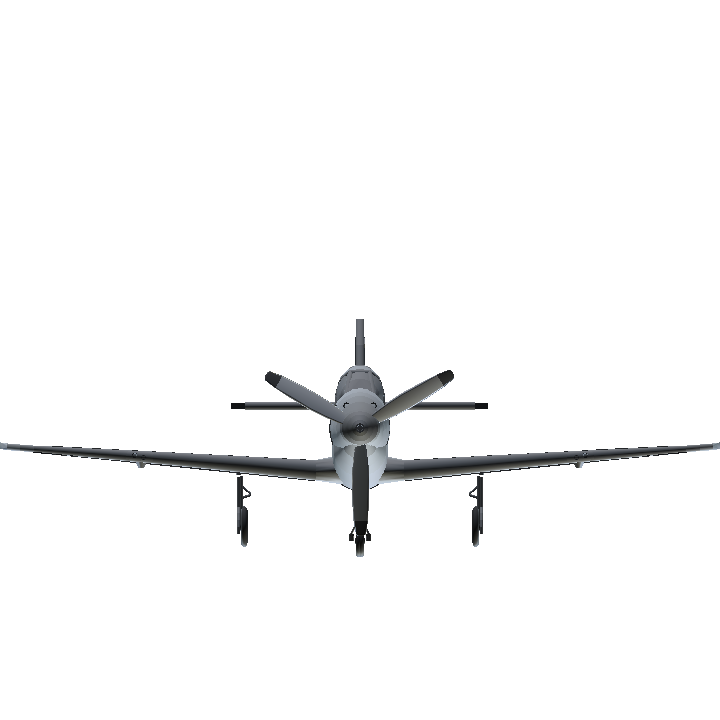