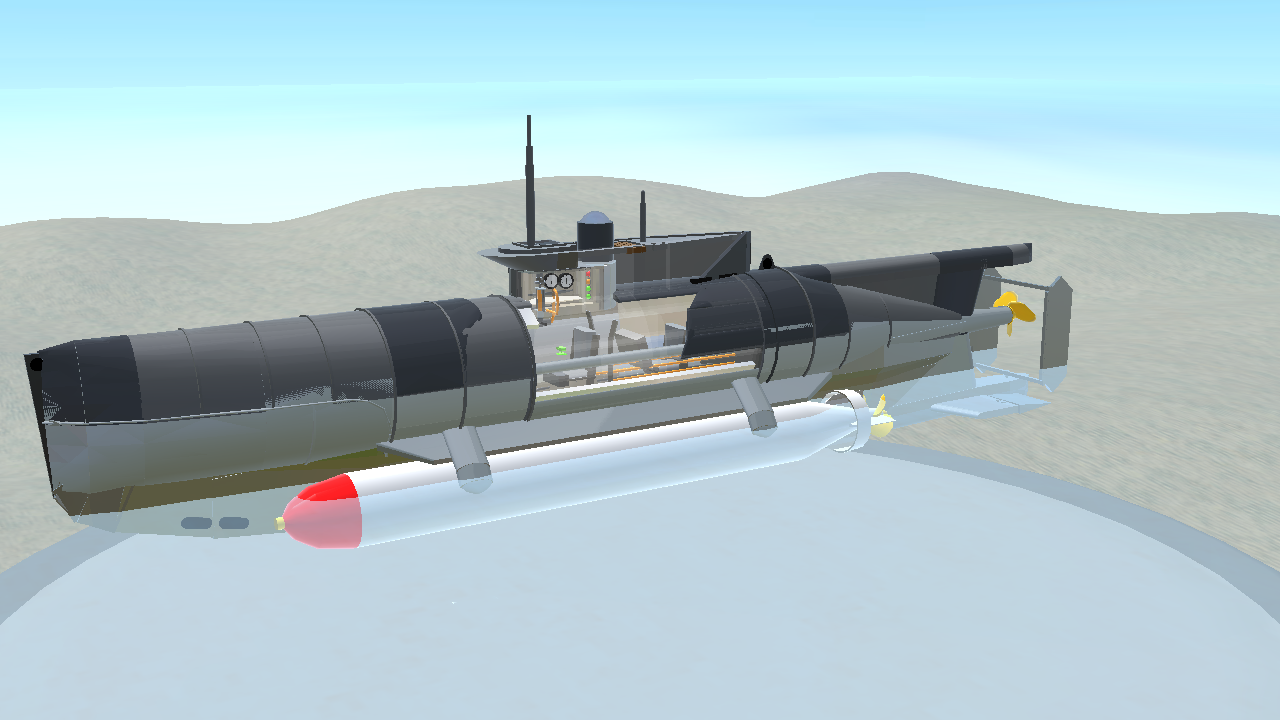 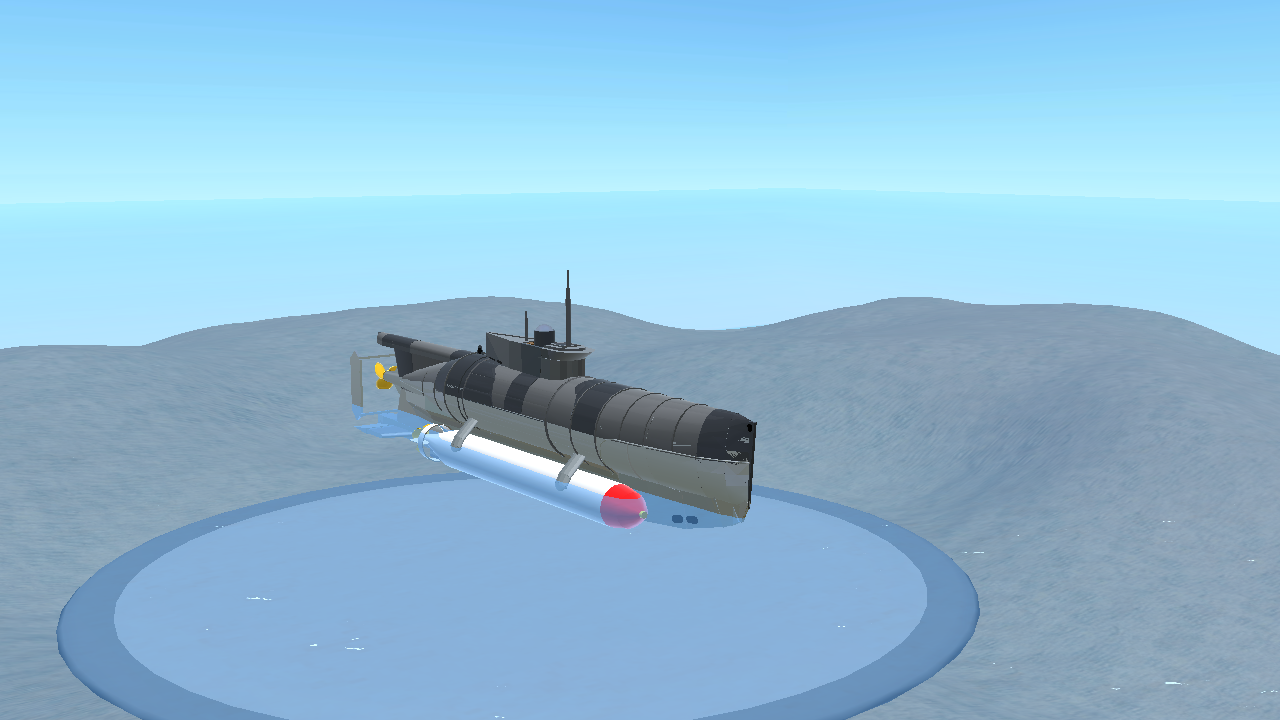 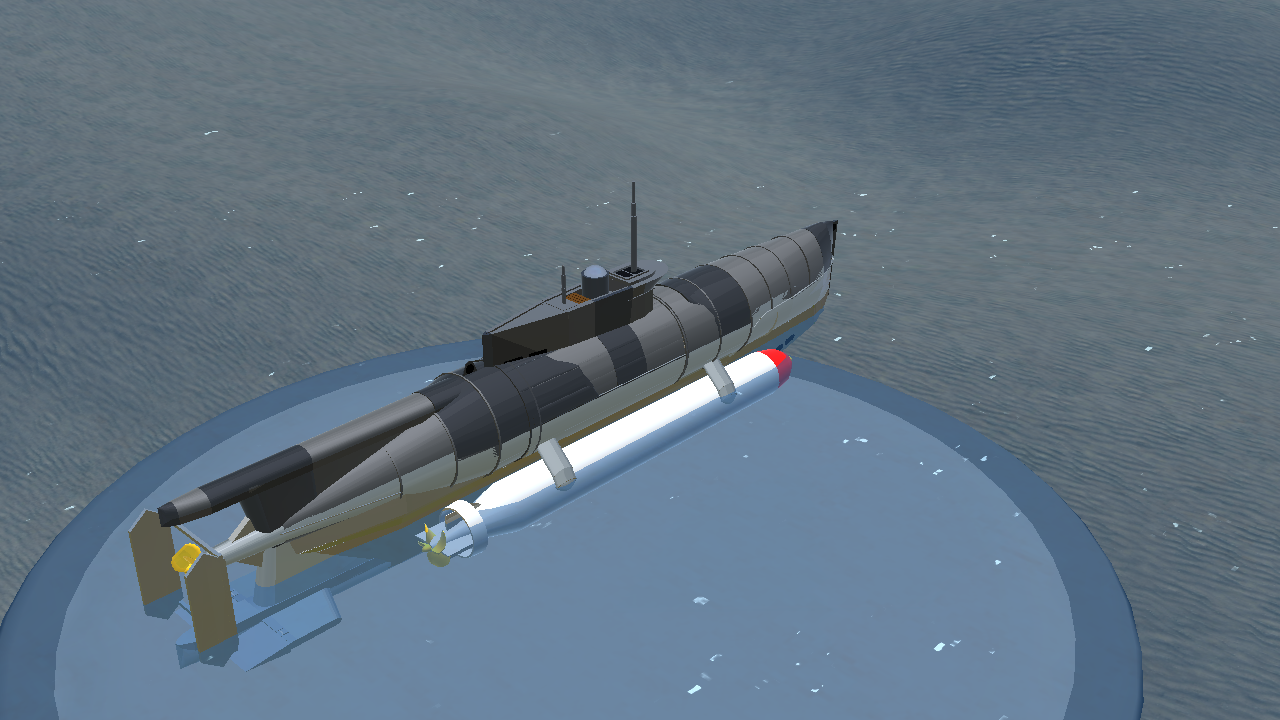 A very unusual submarine a subsubmarine

2 is for periscope control
Trim for pitch control

The Seehund (German: "seal"), also known as Type XXVII, was a successful series of German midget submarines created during World War II. Designed in 1944, and operated by two-man crews, the submarines were used by the Kriegsmarine during the closing months of the war, sinking nine merchant vessels and damaging an additional three, with 35 losses mostly attributed to bad weather. 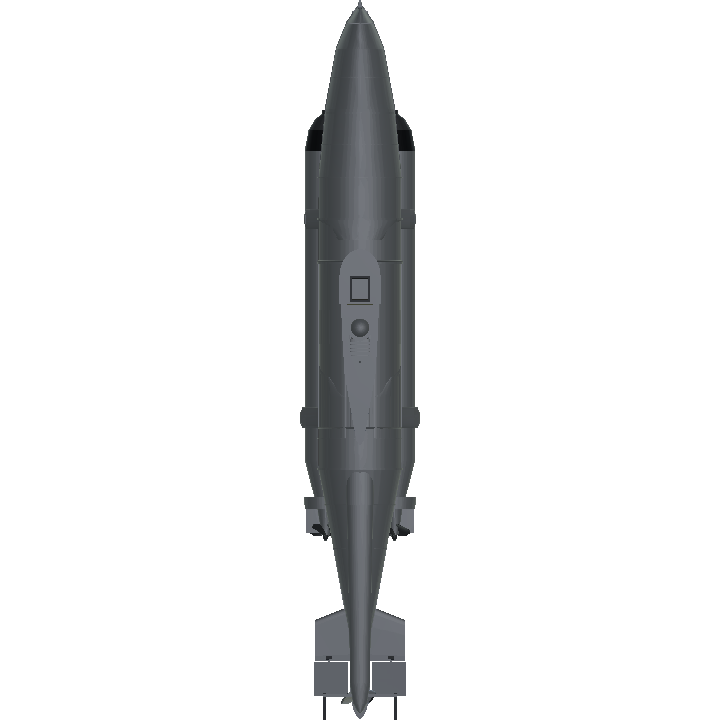 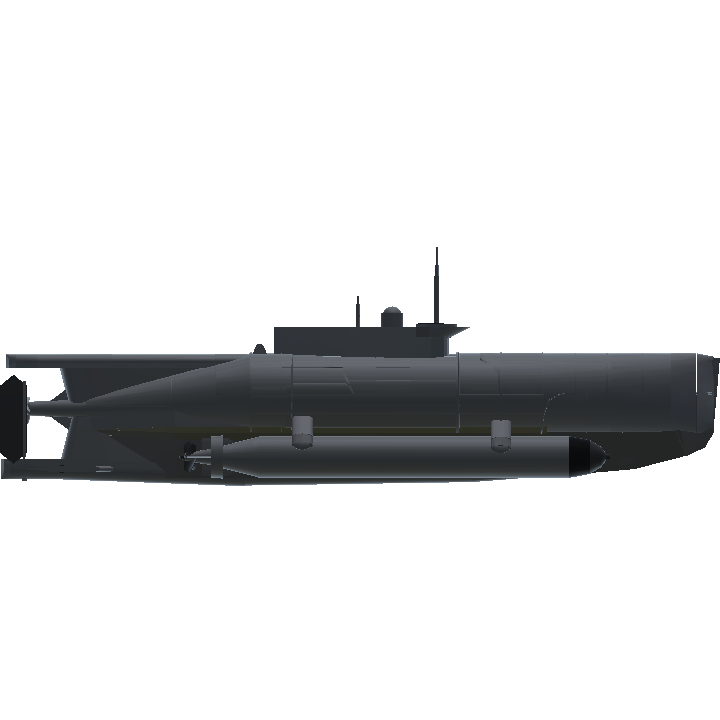 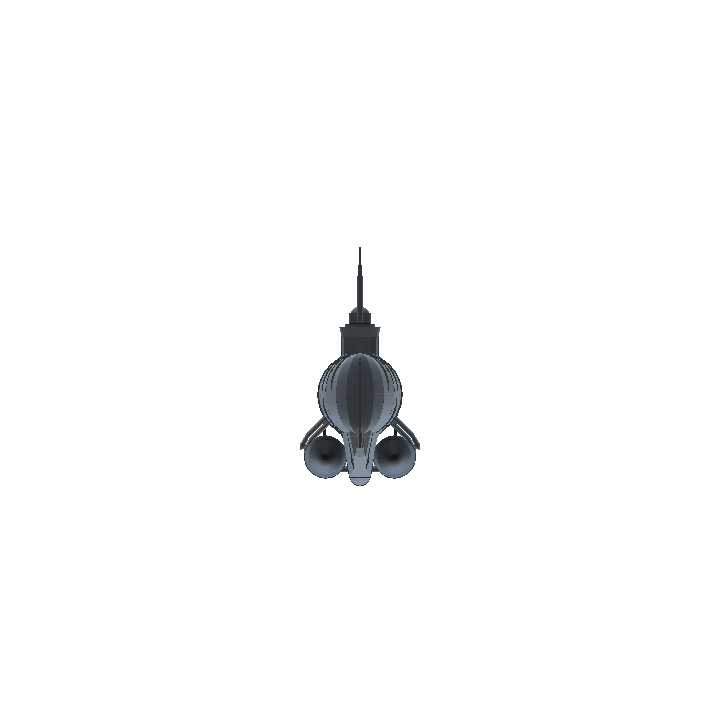