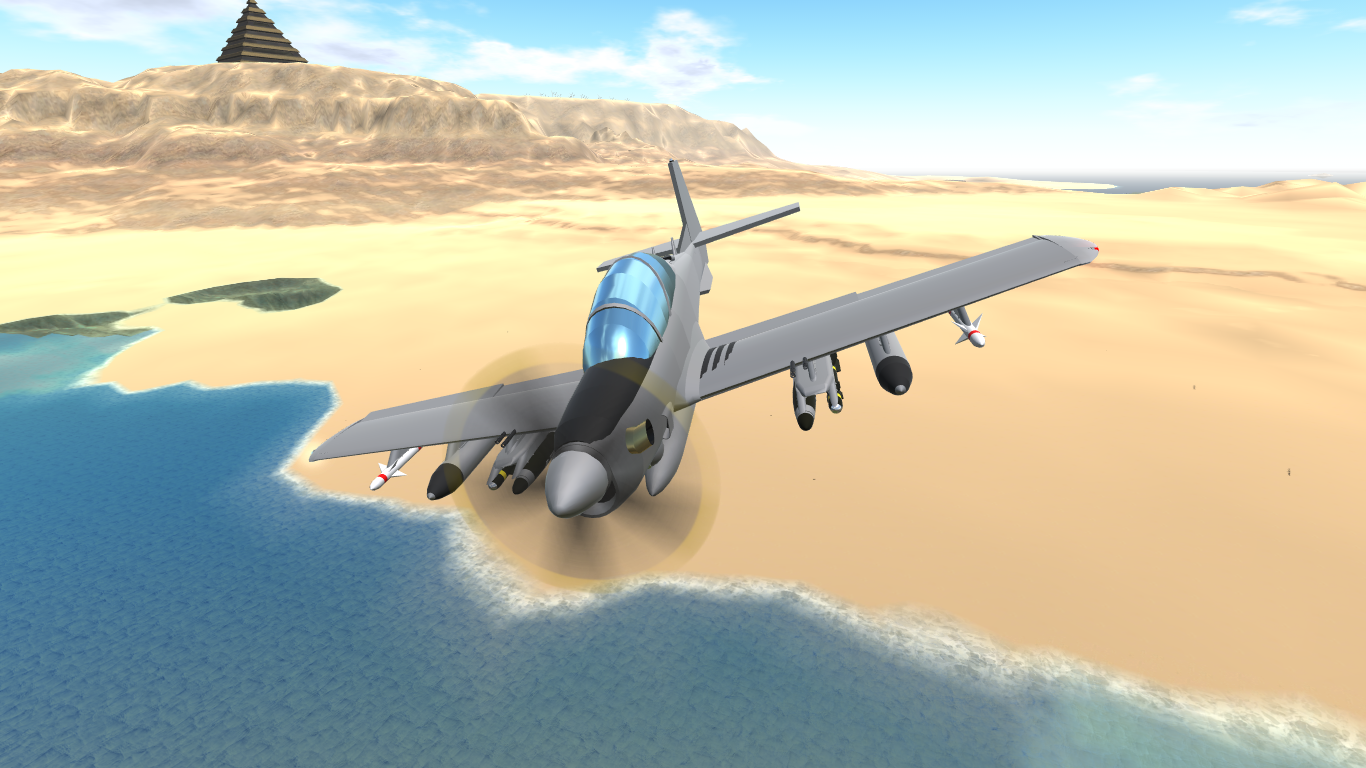 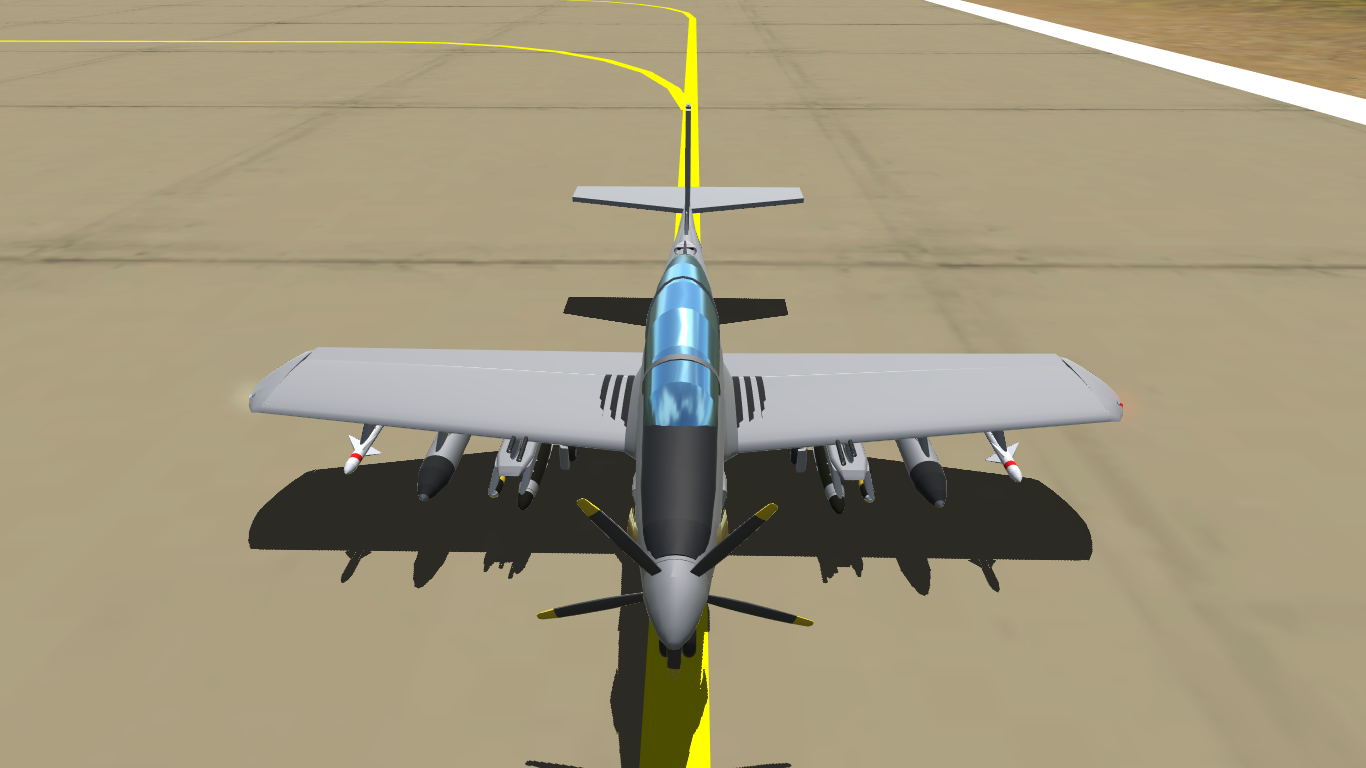 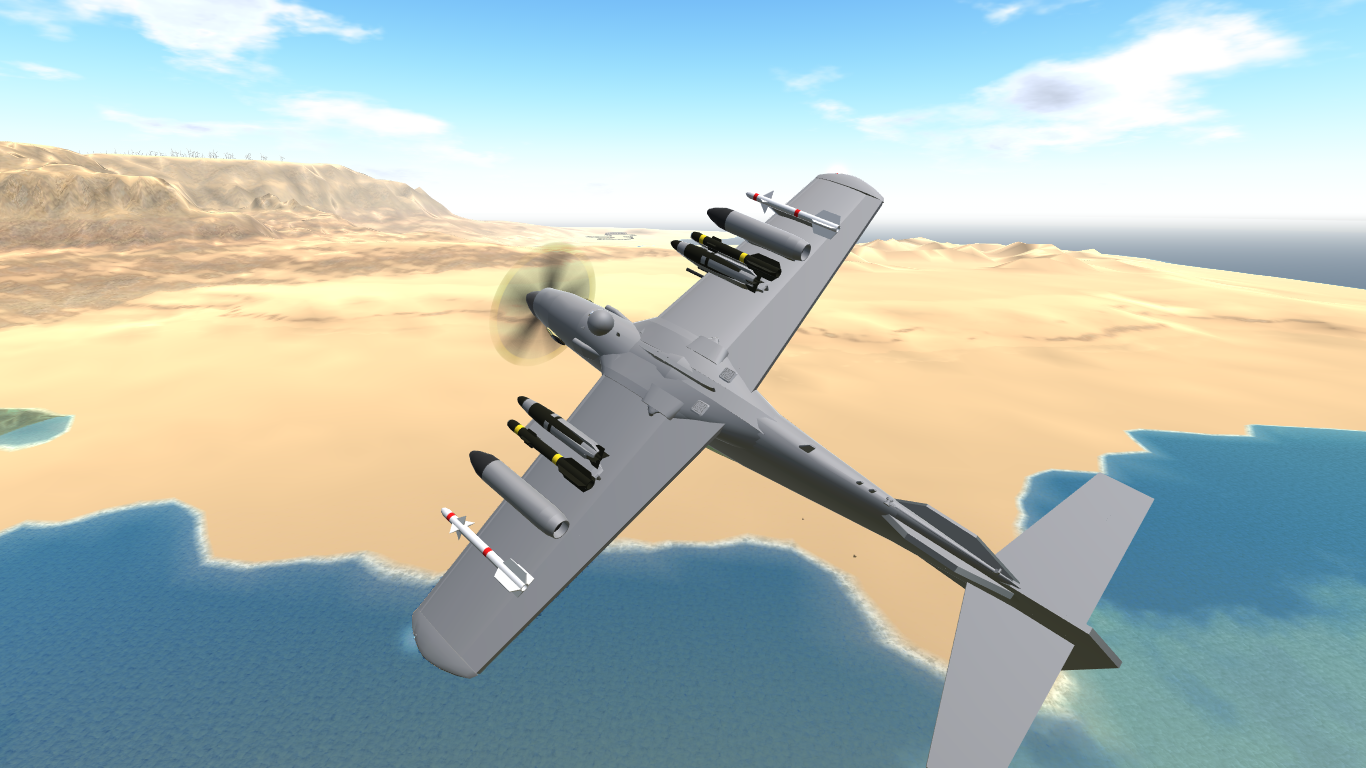 The Tangará's popularity naturally led to the development of further versions. One such variation started as a turboprop conversion for light attack and intermediary training duties. Initially called Turbo Tangará, over the course of its development it underwent so many changes that the end product shared almost nothing with its predecessor, being an essentially new design. As such, it was renamed Arara (Macaw).

An exceptionally capable two-seat light attack aircraft, it has been widely exported, seeing combat in various parts of the globe in counter-insurgency missions. More recent airframes come straight from the factory equipped with a Saturno II multi-sensor electro-optical sensors/targeting pods mounted on the forward fuselage just aft of the front landing gear bay, allowing them to employ all sorts of smart weaponry without external aid. With a glass cockpit and advanced avionics sourced off-the-shelf from commercially available equipment, the Arara is a cheap, simple but highly advanced weapons system, despite its propeller-powered nature leading many to mistakely take it for an old and outdated machine.

The canopy is large, providing the crew with excellent visibility. It is a very agile aircraft, though flying with a heavy payload hinders its maneuverability considerably. Its exhaust sends the engine exhaust air straight over the wings; this helps mask its already low IR signature from shoulder-launched infrared-guided missiles. This, along with its countermeasure suite, allow for enhanced survivability over low intensity, but high complexity combat environments.

The Arara was designed from the outset to be simple, easy to maintain and service, and capable of operating from just about anywhere. Its rugged landing gear, low fuel consumption and low maintenance requirements allow it to operate from austere, improvised landing strips in areas with difficult access to supplies. This has proven particularly useful during counter-insurgency operations, often taking part in densely forested regions where infrastructure is limited or non-existent and access is difficult.

It is armed with four M3 .50 caliber machine guns, and has 7 weapon stations. A usual configuration, shown here, features an external fuel tank on the centreline station; two mixed weapon racks with a short-range air-to-ground missile and a BPG-250 guided glide bomb each; two UB-21 70mm rocket pods with 21 rockets each; and two short-range air-to-air missiles in the outboard pylons for self-defense.

Of particular note are the BPG-250 glide bombs. These smart weapons have contributed extensively to the Arara's survivability since their integration into the weapons system, though reliability issues mean some pilots still prefer simply using "dumb" 250 pound bombs instead.

Pictured below is the S.YTA-320 prototype aircraft as flown during missile integration validation tests. 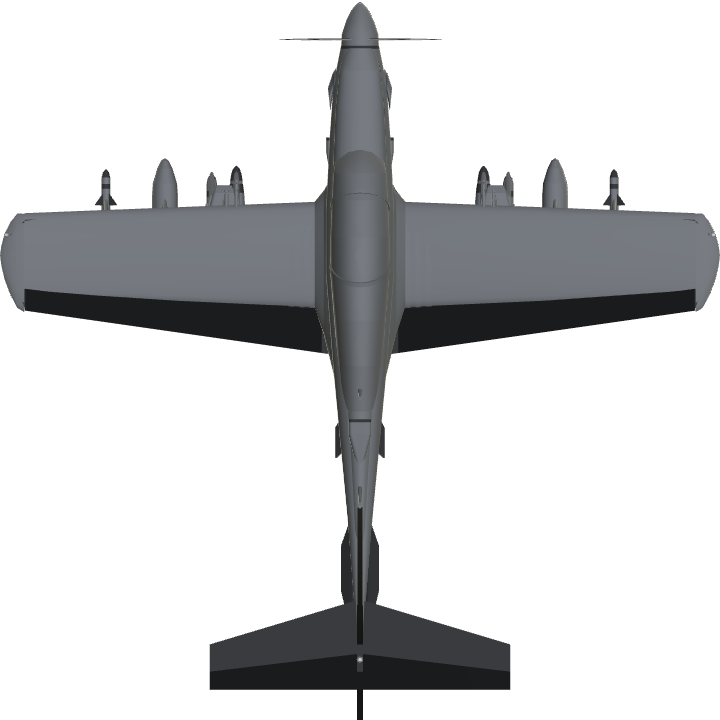 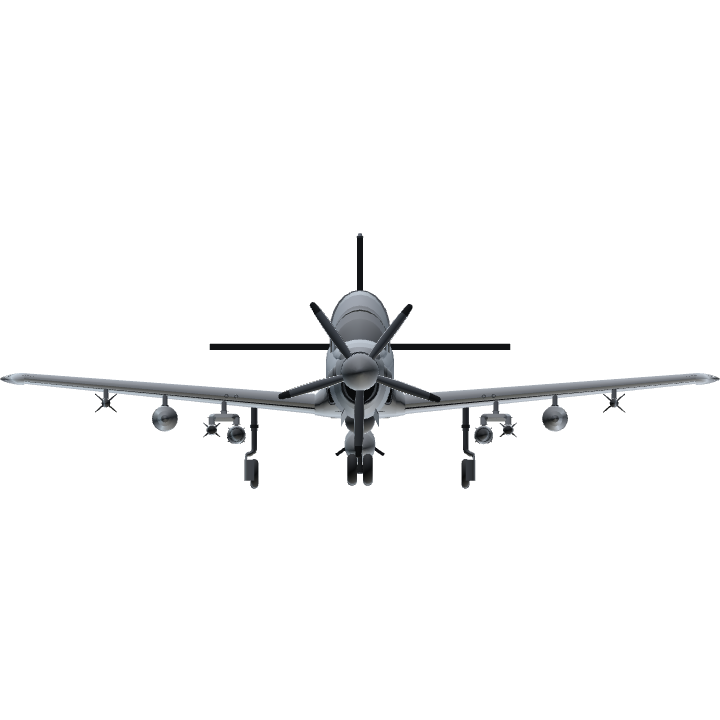