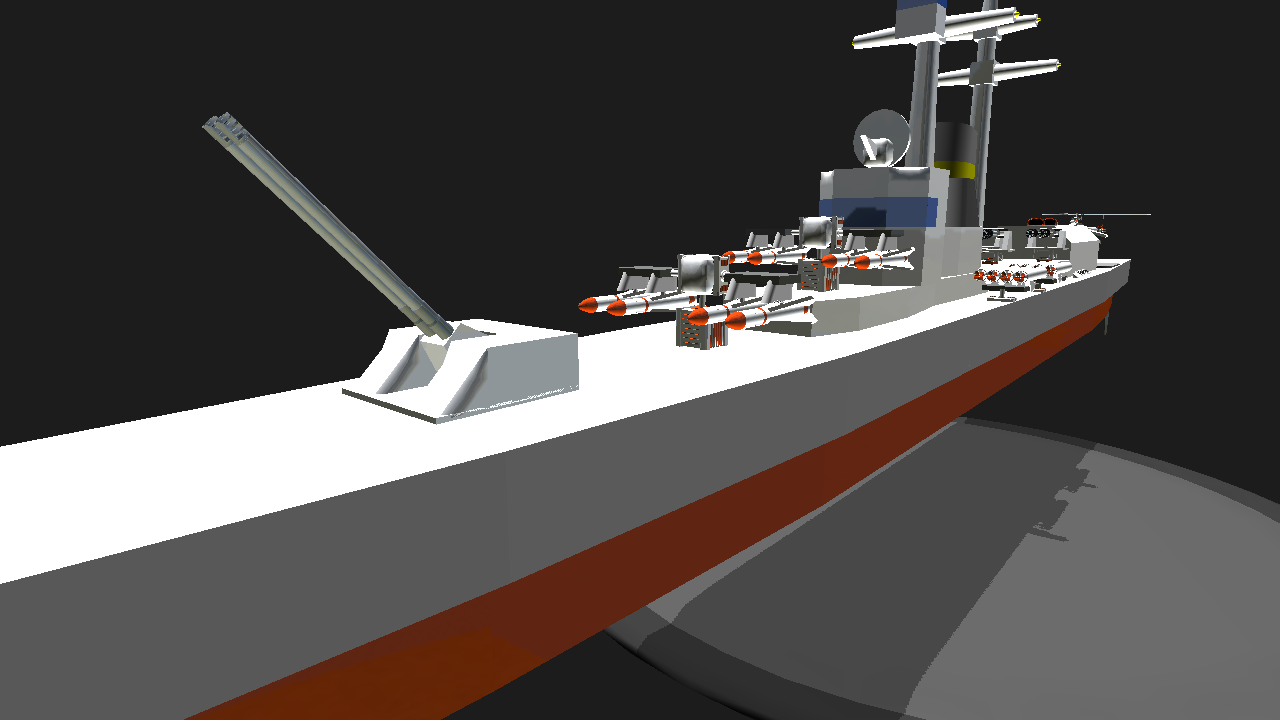 A destroyer with a gas turbine engine, capable of developing high speed, and well maneuvering. Armed with medium anti-ship rockets.

This destroyer was designed in 1952. The command bluntly stated, “The old fire systems are outdated, it is necessary to make a ship with fundamentally new systems.”
In 1959, the ship was completed. Four years later, 10 destroyers of this type were already made. Thanks to its powerful anti-aircraft armament and high cruising range, it was used to escort aircraft carriers, both in the republic and in allied countries. Modernized several times. Still in service.

Note:
1.The helicopter cannot fly far from the ship, otherwise it will behave strangely.
2. the anti-aircraft turrets have auto-stabilization and aiming, you just need to remove the fuse and press ,, fire ,,.
3.Rockets lock onto targets anywhere within range. Guidance of rocket launchers helps to choose a flight path. (in flight or directly, above the surface or high)

Destroyer and debris of shoted down bomber:

A large rocket was shot down from the main caliber.

The density of anti-aircraft fire.

Crouching in the fog.

The radar sees everything. 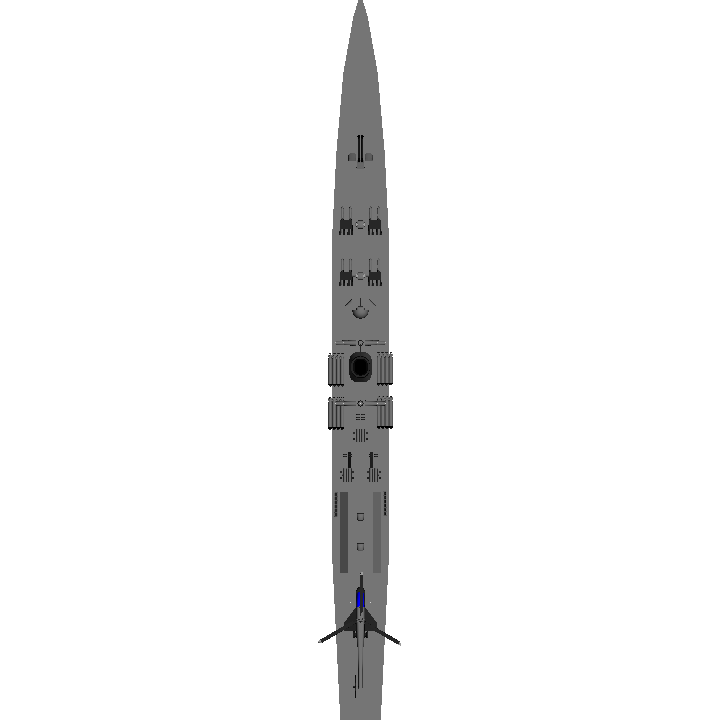 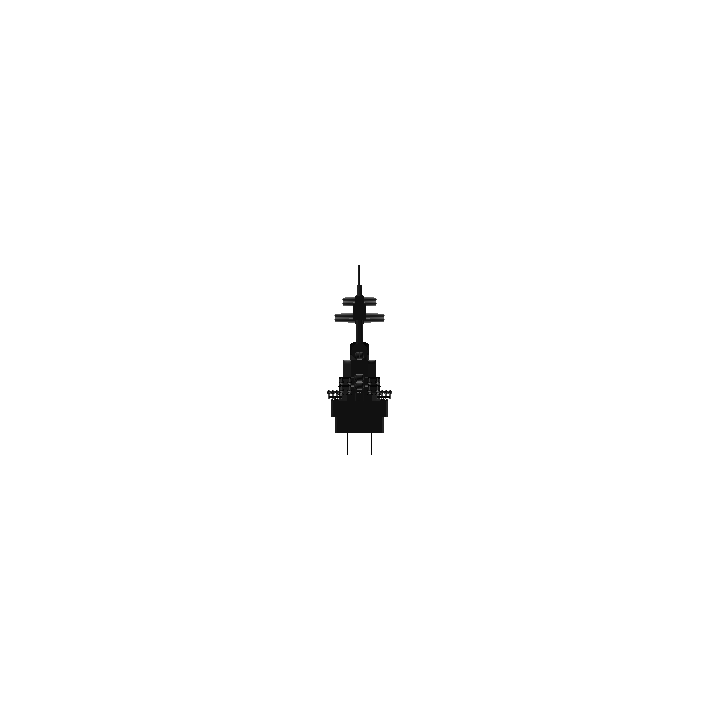