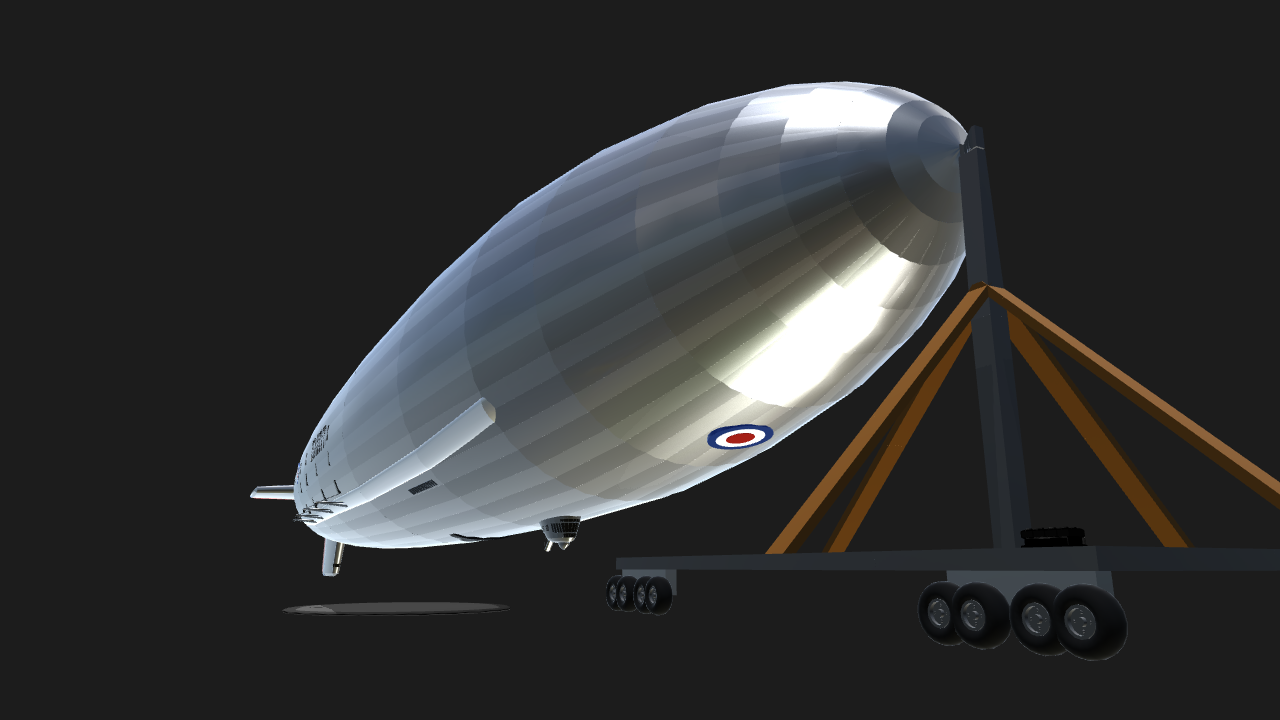 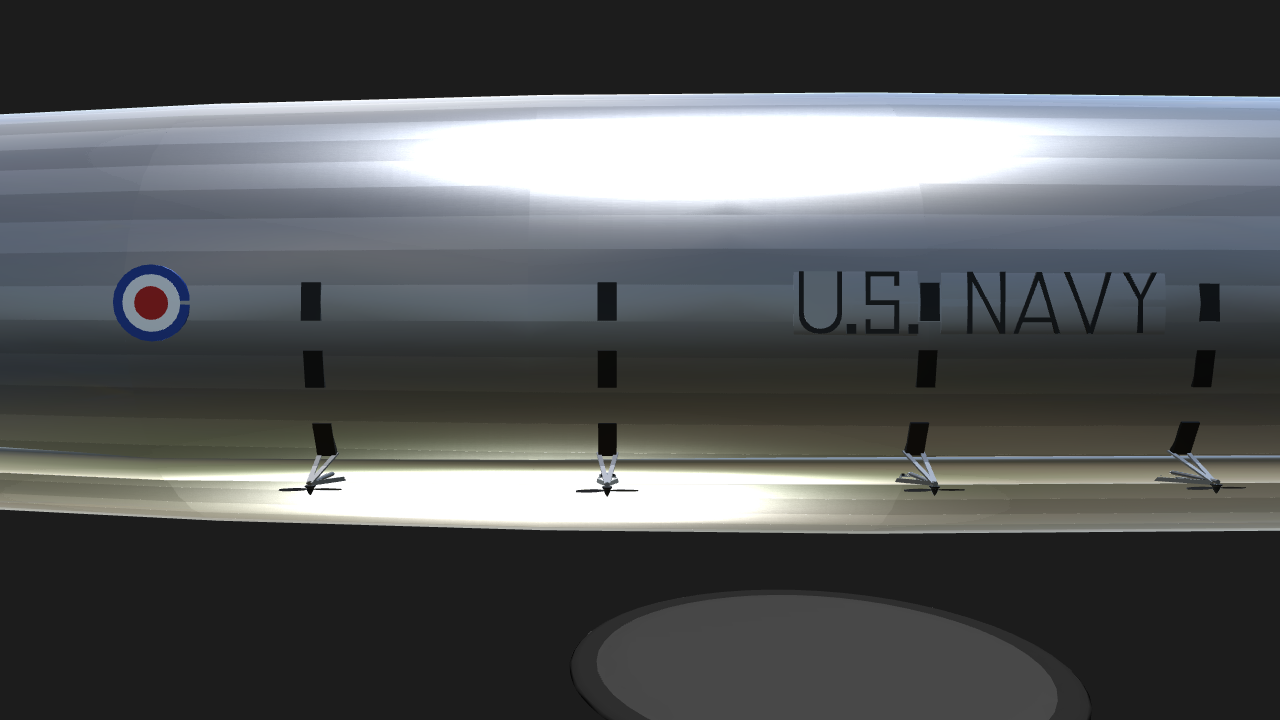 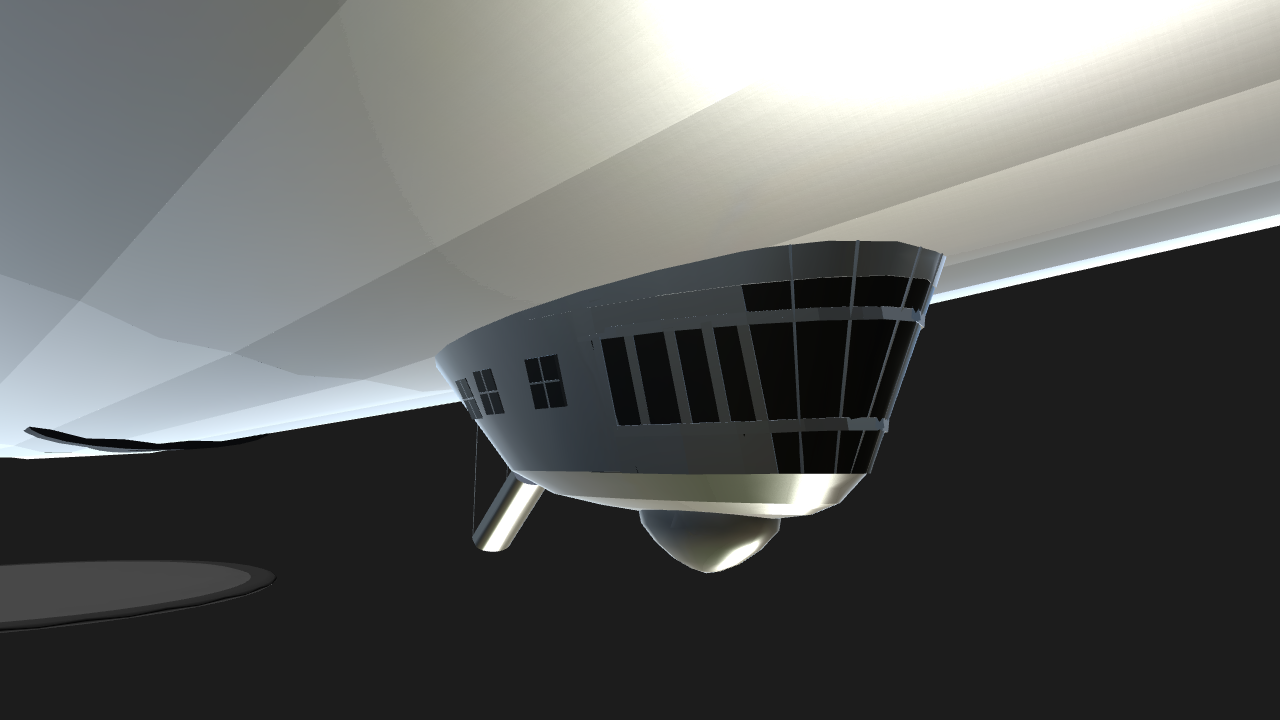 Ok guys, here it is! I know that you're probably annoyed with me by now with all the xml help this needed, but I think you'll be pleased with this, my best build yet:

This was a helium-filled rigid airship of the U.S. Navy which operated between September 1931 and April 1933. She was the world's first purpose-built flying aircraft carrier, carrying F9C Sparrowhawk fighter planes which could be launched and recovered while she was in flight. With an overall length of 785 ft (239 m), the Akron and her sister ship the Macon were among the largest flying objects ever built. Although the LZ129 Hindenburg and the LZ130 Graf Zeppelin II were some 18 ft (5.5 m) longer.
-Wikipedia

Takeoff:
Gear up then ag8 off to close and lock hatch, throttle to 100 and wait 5-10 seconds to achieve buoyancy.
Once ready to lift off, slide trim halfway down to rotate propellers into a aft/climbing position. Press ag2 to detach from mast and start engines.
Slide vtol upwards as slightly as possible to slowly back clear of mast.
Once clear of the mast, vtol to center and turn trim all the way upwards into full foreword position. Then increase vtol to whatever you want and use pitch to climb to a cruising altitude of 500 feet.

Yaw to turn, pitch to climb/descend, the rest is up to you.

Well, I'd say that the 5 months of work were well worth it, but that's up to you. 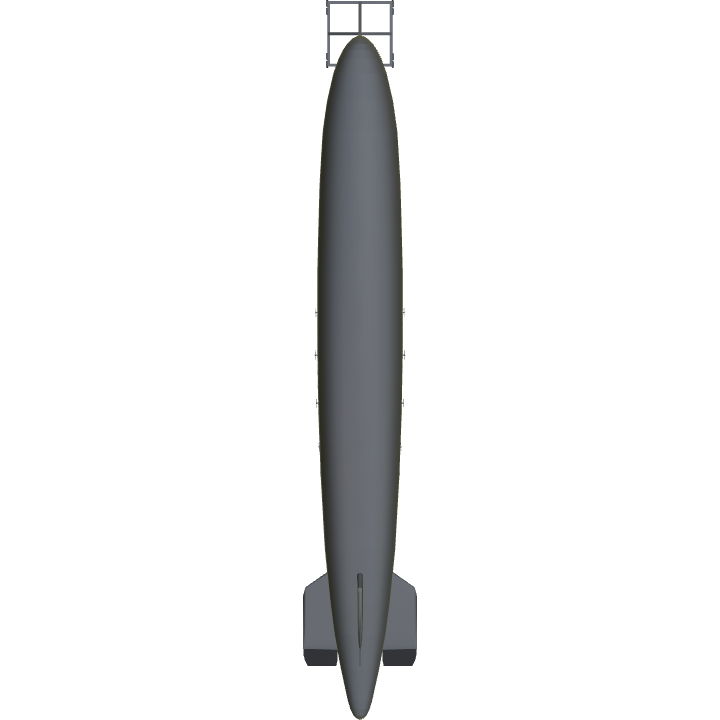 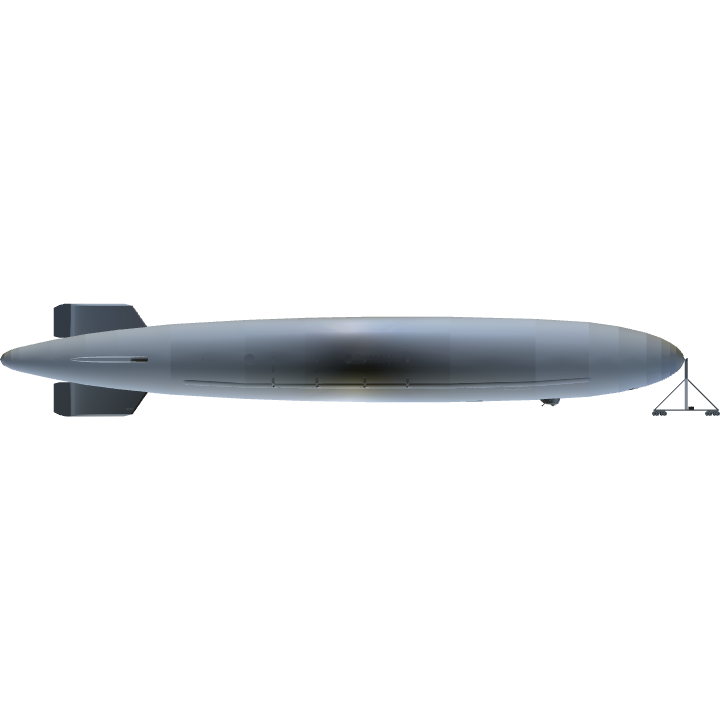 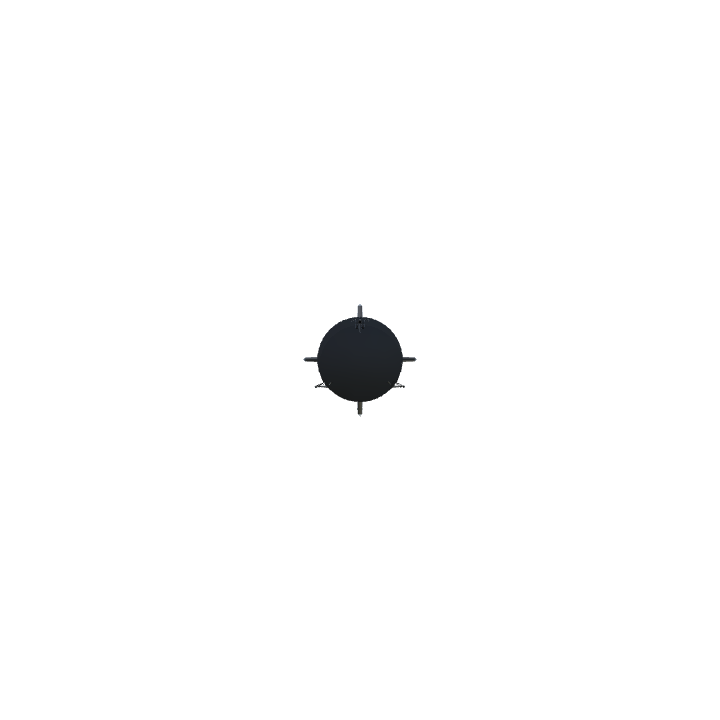