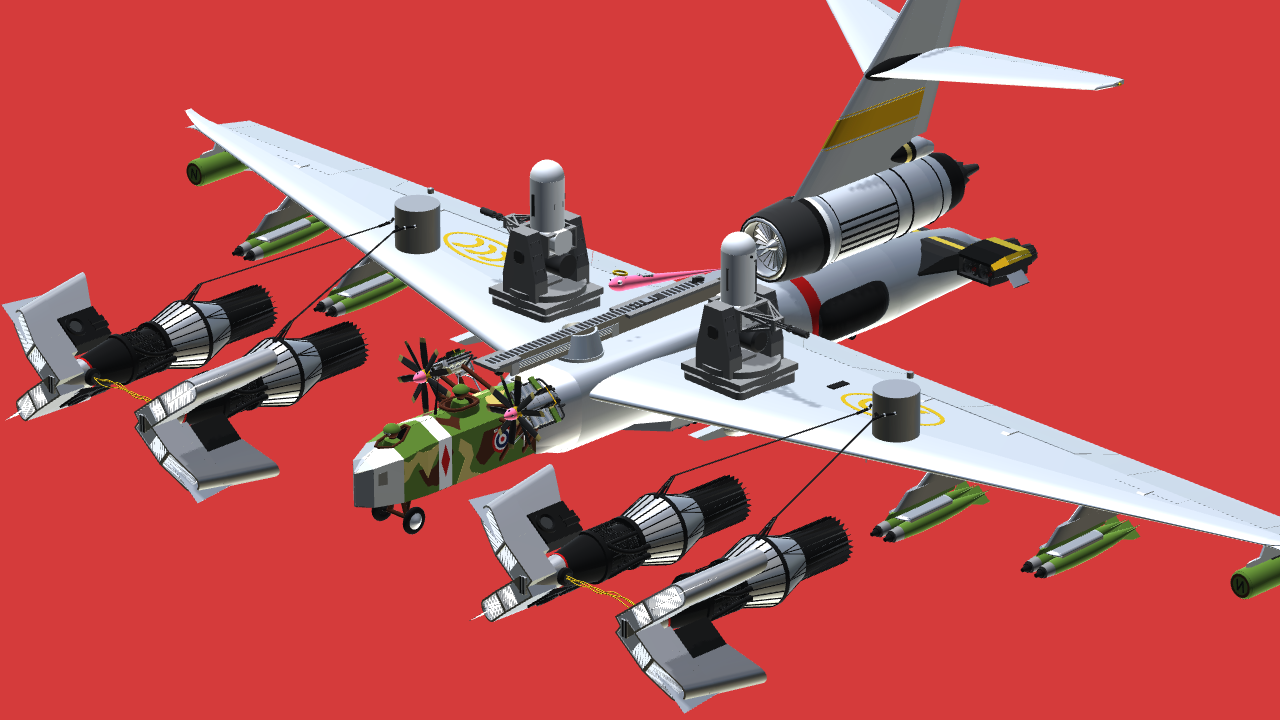 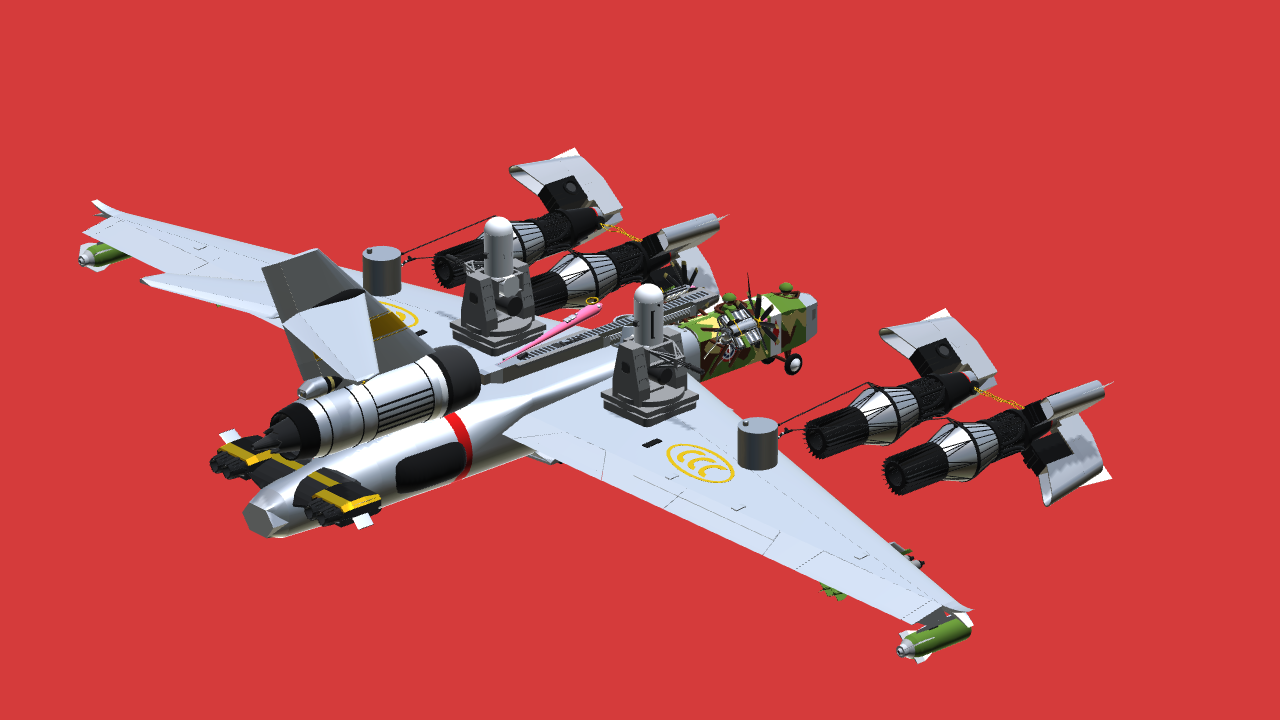 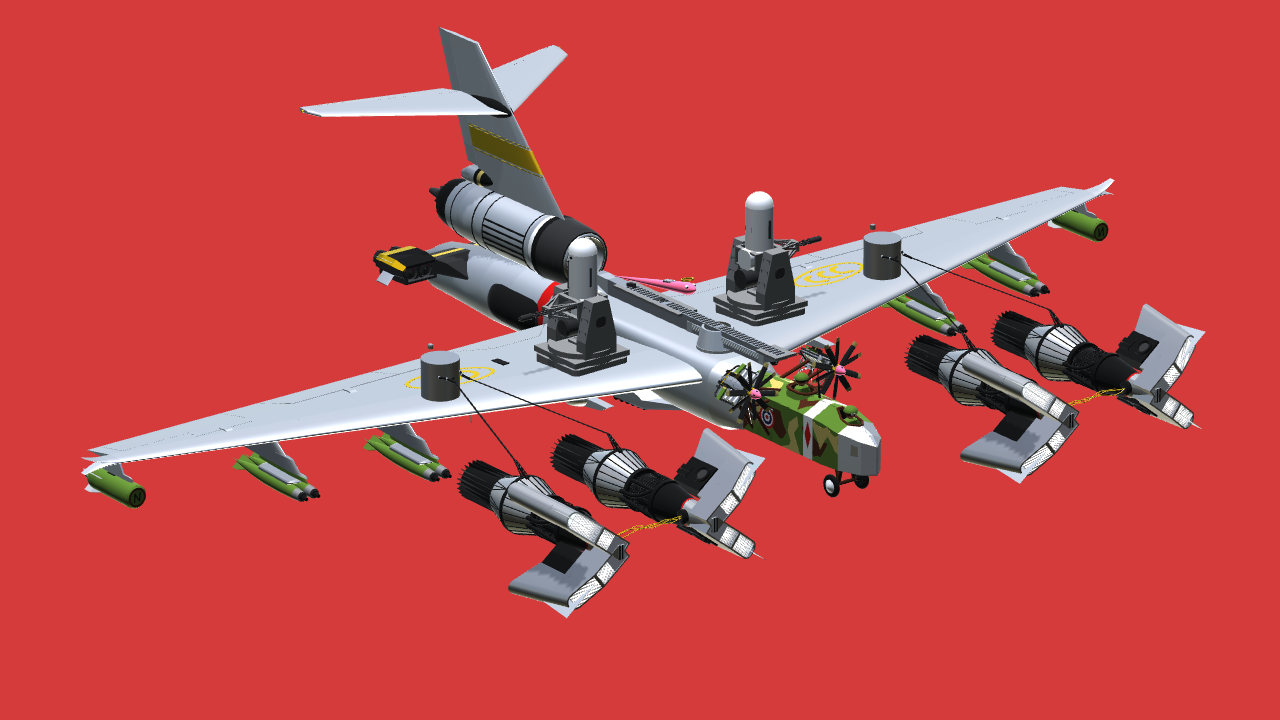 this collaboration is brought to you by members of the CCC cult.

This was an 8 person collab, but nobody knew what anybody else was making. It has probably been my most enjoyed collaboration, just due to the sheer insanity of it. It was also a lot of fun to see each others creations after we all finished.

Rendered it because we could not run the plane and it also looks better.

also, Blue0Bull for making it fly

in case you are someone who keeps up with the ongoing 4 year long snakey saga, you will be pleased to hear that the snakey catapult, and engines are part of cannon ! 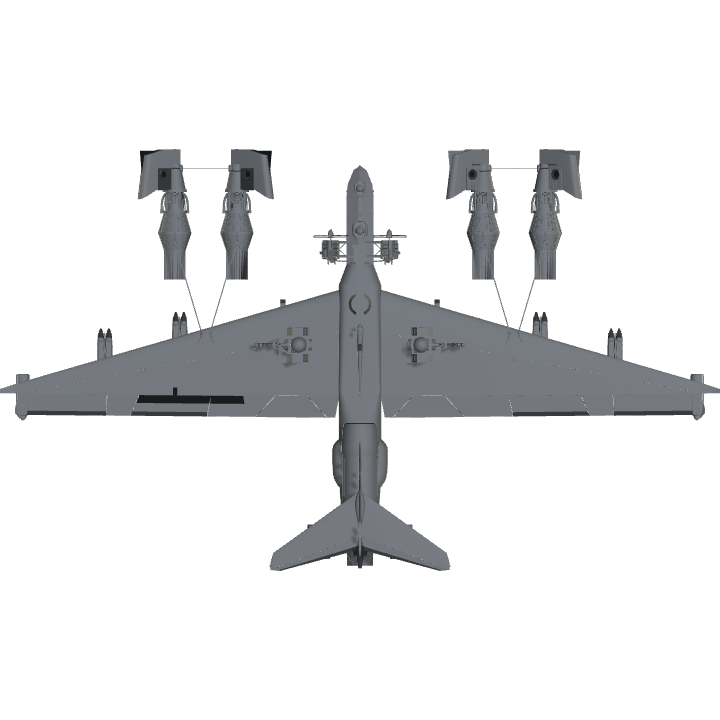 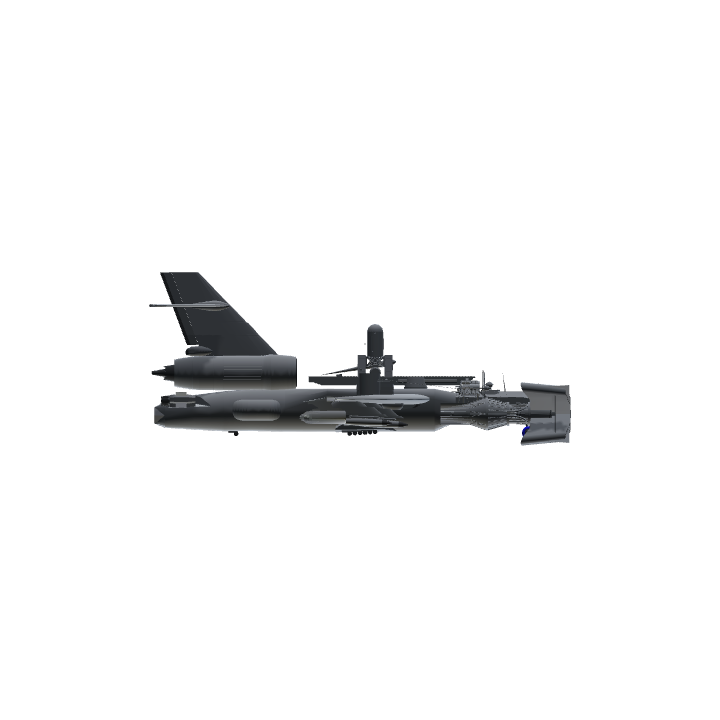 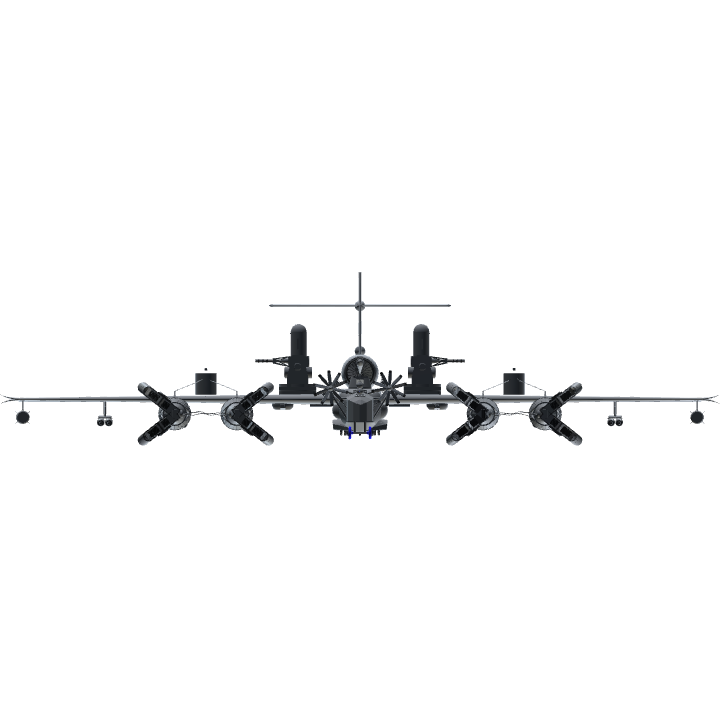