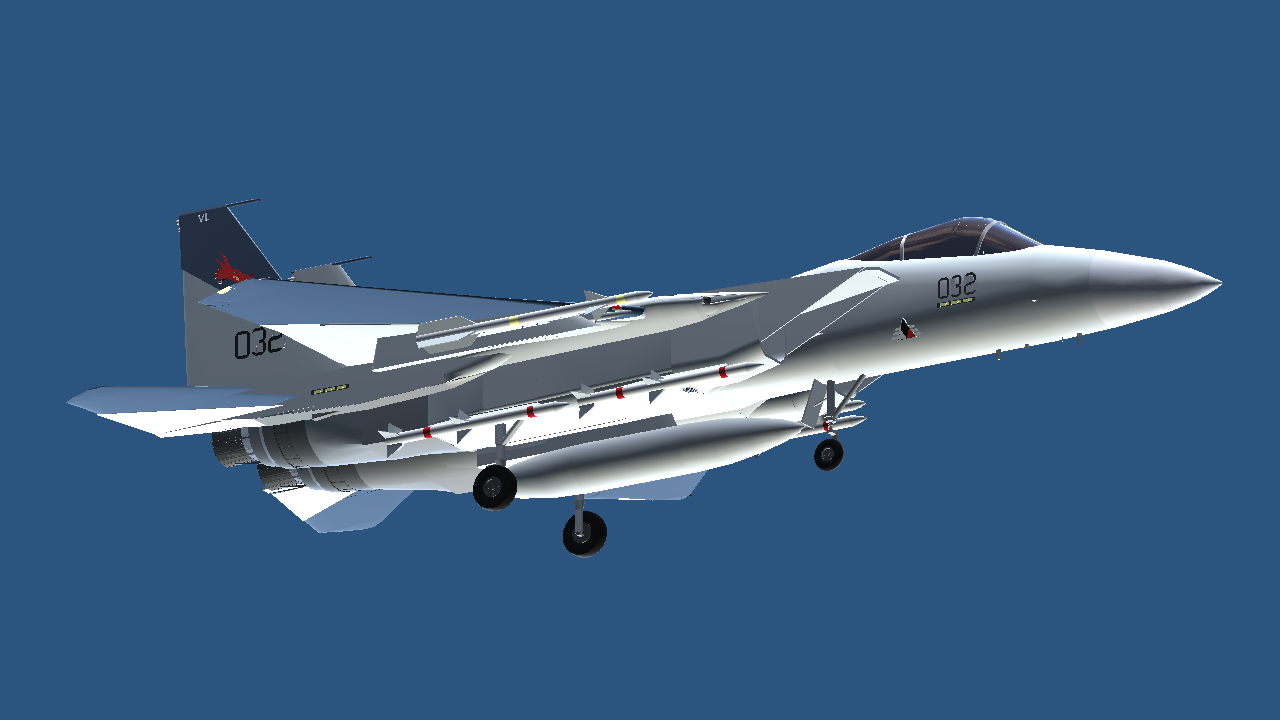 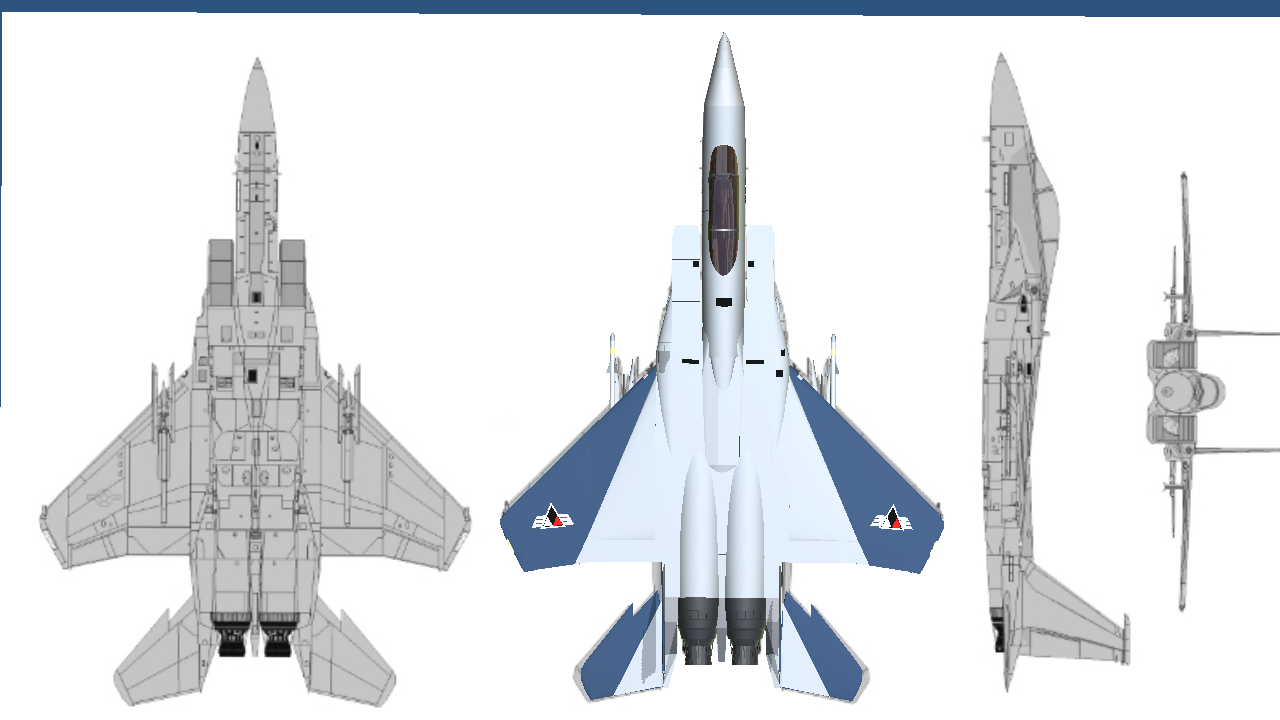 he's a silent pilot and he's a real airman. I managed to recreate the only example of this F-15 in the ACZ that I don't think you've seen anywhere else and so I decided to unveil it.

«Guid of the part»

•Note: AG2 for autopilot. You can use the autopilot to land while landing. This will make it easier to steer the aircraft during landing. You can turn off auto-pilot if you want to land manually. For takeoff you need 50% power with flaps and then you can increase it after takeoff

•Due to a problem with front landing gear i add the final version link : here

Thanks for @randomusername for screenshots and guids and test 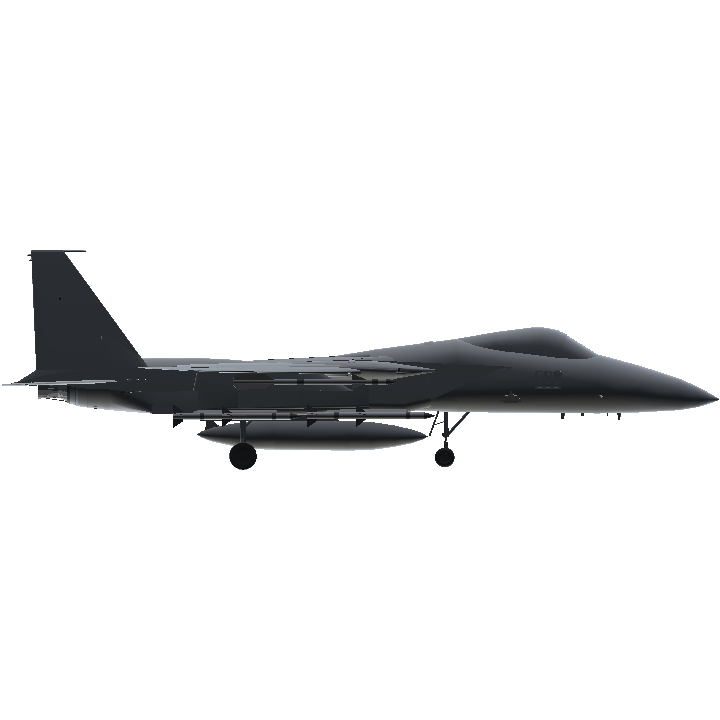