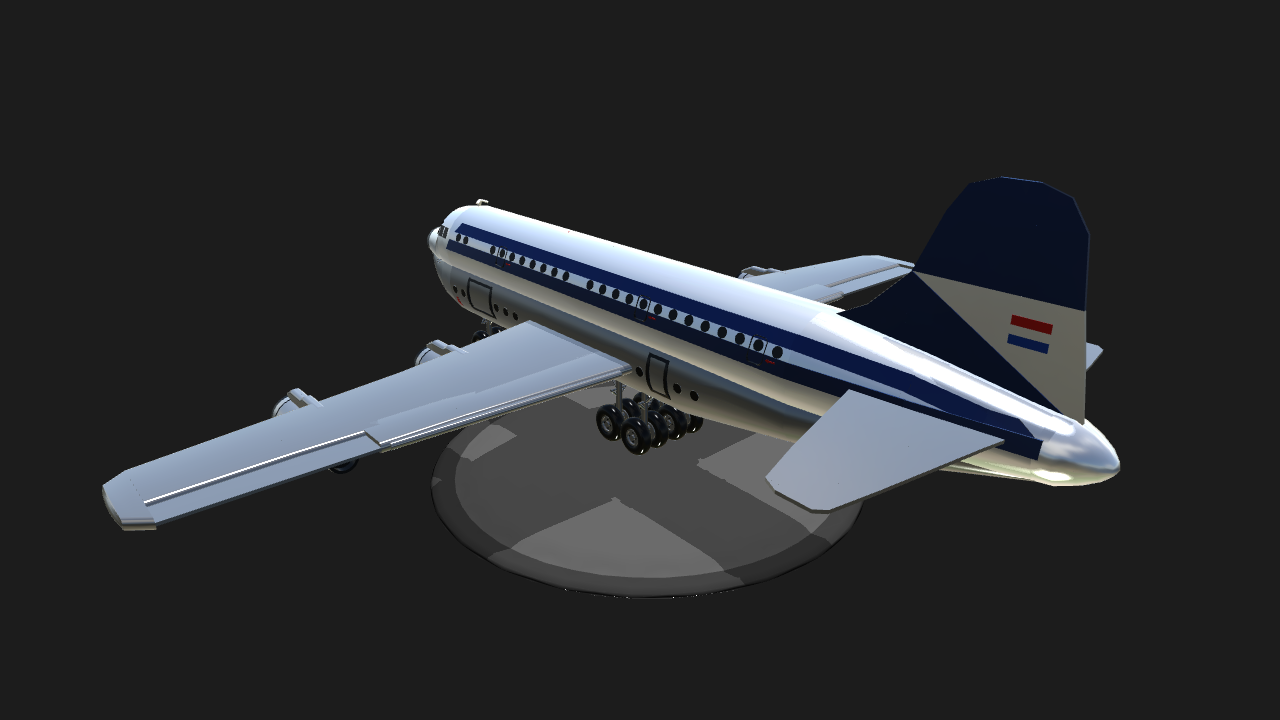 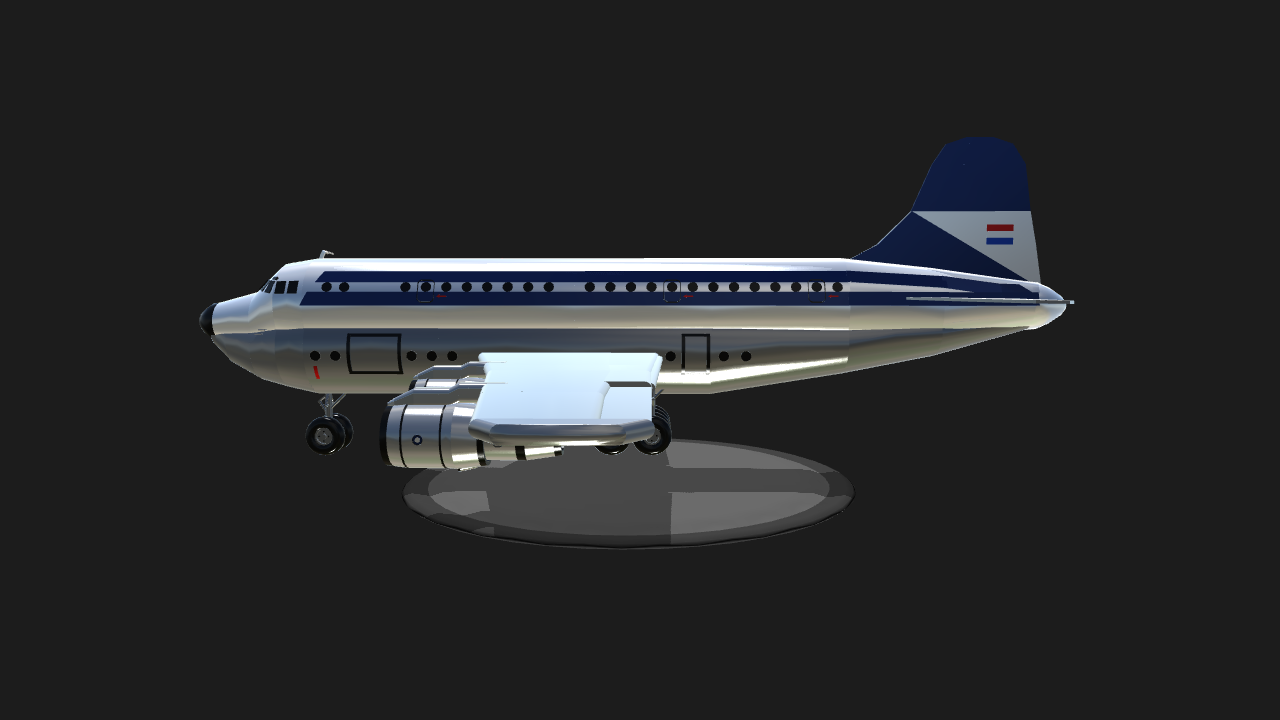 The Boeying B-6WE-1 is a wide body long range double decker aircraft designed and made by Boeying in the early 60’s. The plane would be a revolution in air travel, with it’s double decker design. It also was the largest aircraft of it’s time. Although it was very popular under people no airline would want it. The plane could had a top speed of 646 mph but if they would fly that fast the plane would fall apart. The prototype was scraped in 1983 after serving as a billboard.

1 and VTOL down to raise the gear
2 and VTOL up for reverse thrust
3 and VTOL down for flaps
4 for landing lights
5 for beacon lights
6 for taxi mode
Take off: Flaps half and rotate at 200 mph
Landing: Flaps full and land at 180 mph 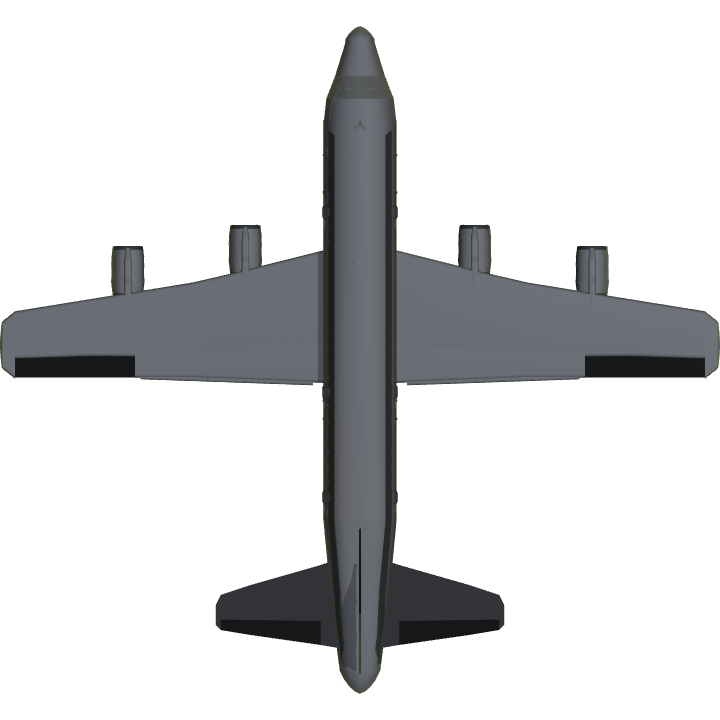 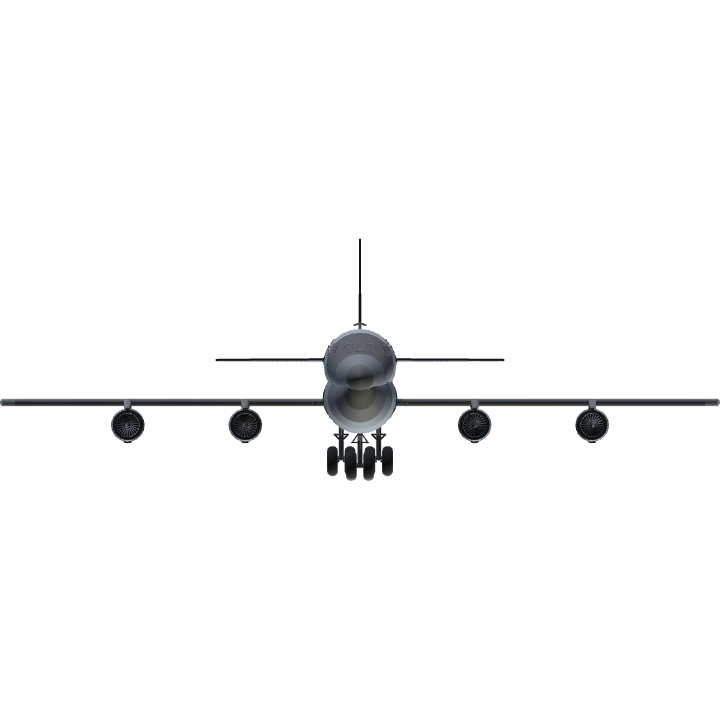