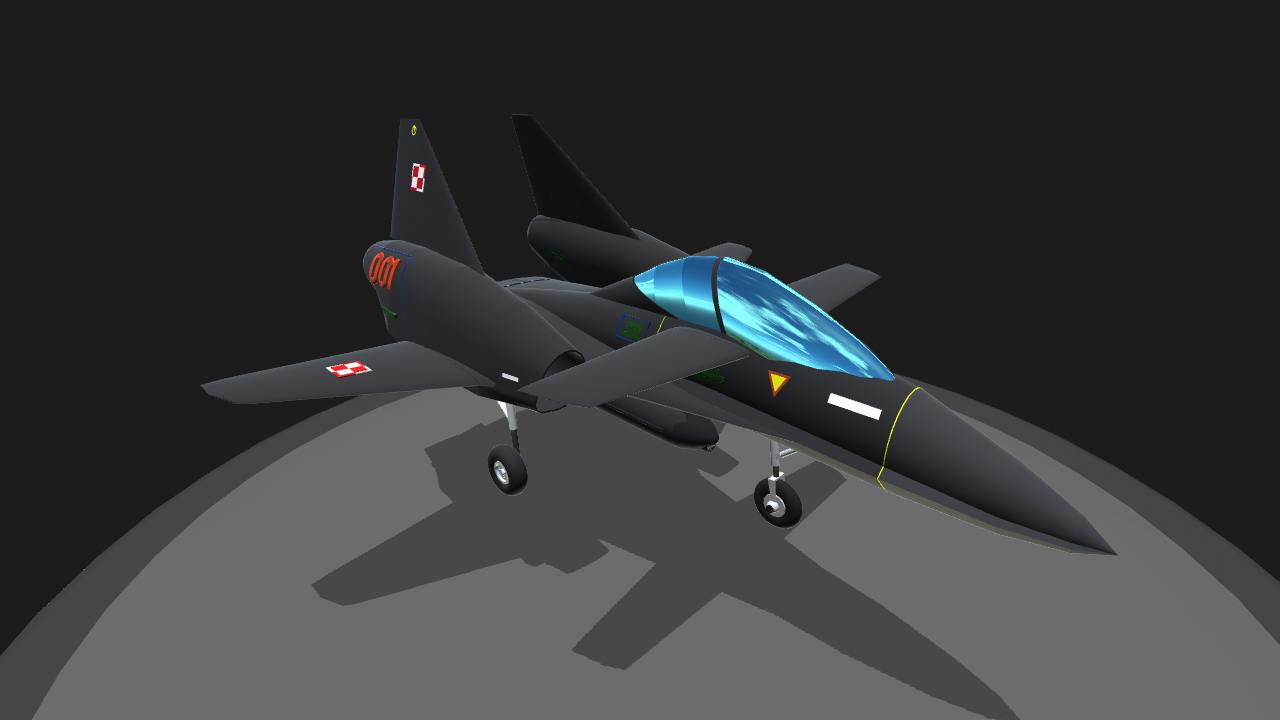 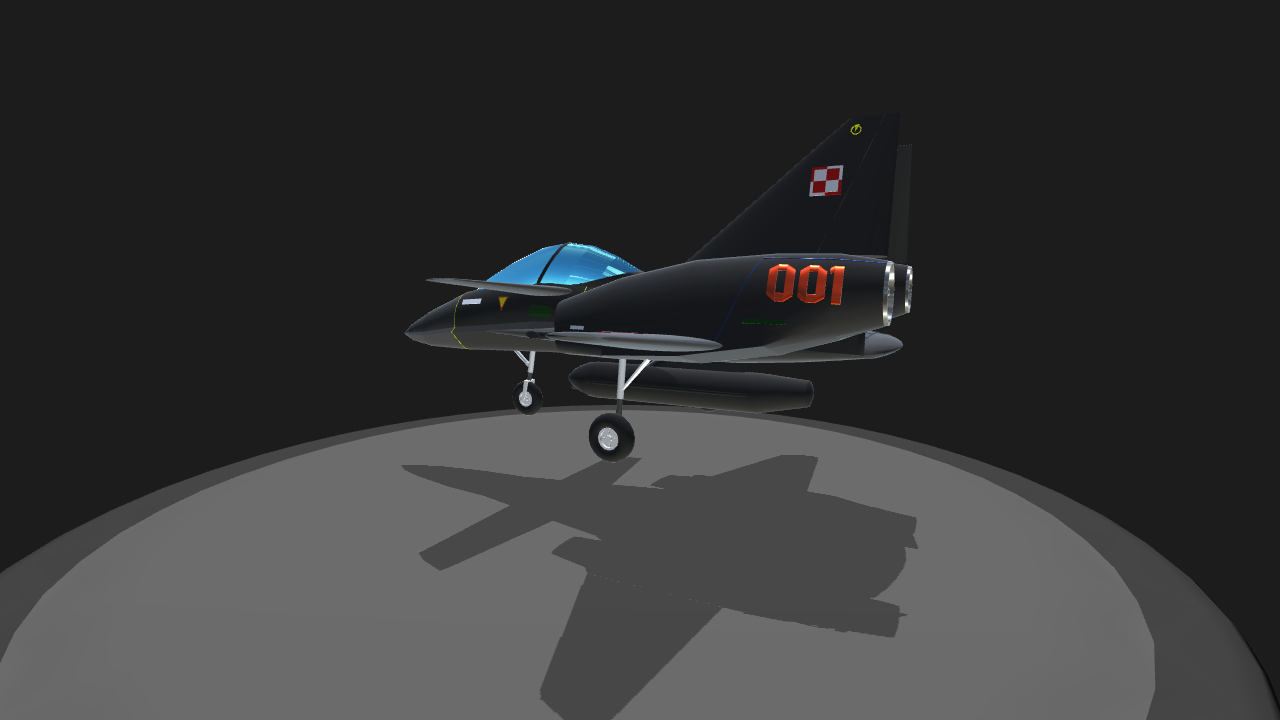 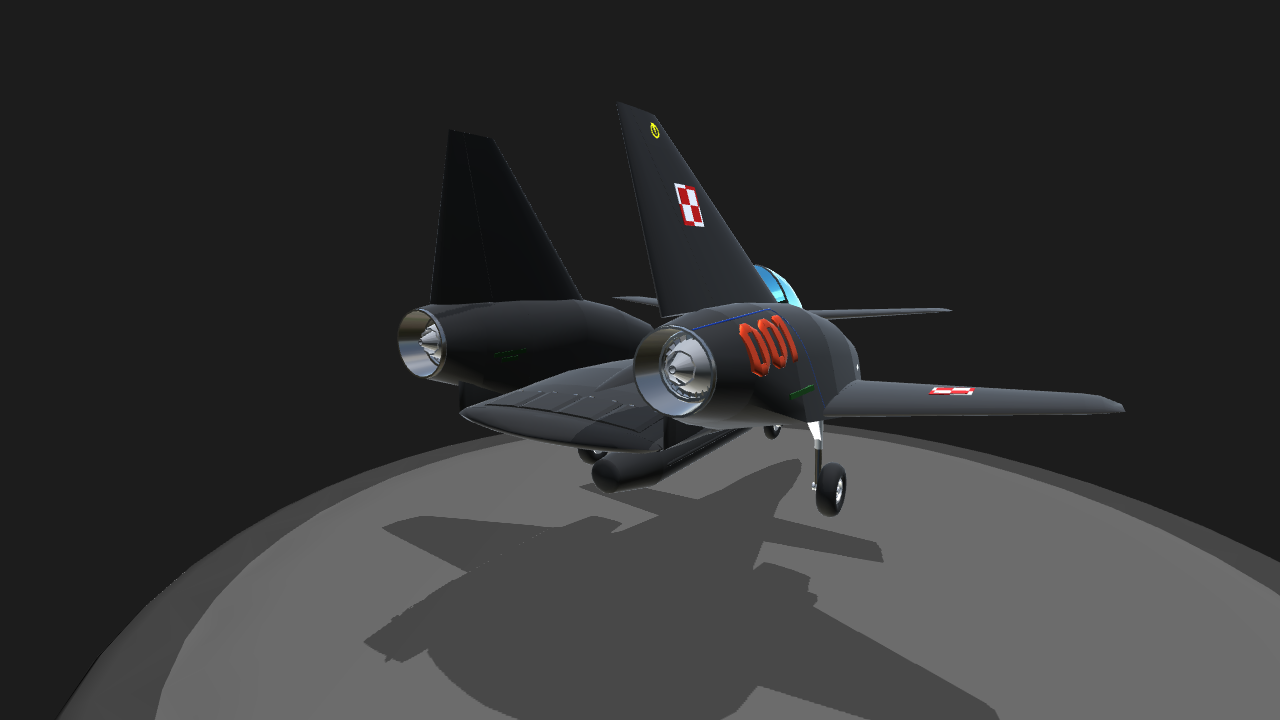 The Skorpion began life in the 80's due to a request from the Polish government for a domestically produced combat aircraft to compete with other aircraft such as the IL 103. Such an aircraft would be small, be highly maneuverable, be able to operate from short and improvised runways, be able to accept both Warsaw pact and NATO munitions, and have an advanced electronics system. Initially PZL-Warszawa designed a small aircraft to be powered by twin Pratt & Whitney Canada PT6A-67A turboprop engines giving the Skorpion a top speed of 640 kph (397mph) and could carry a payload of 2000kg (4000lbs). However in 1990 the requirements for the "Skorpion Projekt" were altered. Now this new aircraft would have to carry 4000kg (8000lbs) in payload, have a top speed of 1000kph and utilize some stealth characteristics. The resulting design revealed in 1990 was the 230F which was heavier and more expensive. Powered by two turbofan engines and utilizing a fly-by-wire aviaonics system produced by Lear Astronics the 230F was predicted to make a 180 degree turn in 5 seconds! But in 1991 the Soviet Union collapsed, and Poland began and economic shift to Capitalism. This resulting economic strain spelled the beginning of the end for the Skorpion Projekt, But not before a single mockup of the 230F was built. All work was halted by about 1995

WHEN WILL THESE REBOOTS END?! Its been about 1.7 years since the last one of these was posted. I've been holding on to this one for a while now, I finished this one before my BNRV 230F but held off on posting it. This 1:1 scale and is, as of this posting, the most accurate Skorpion on the website.

Gah! It gots the feature?! 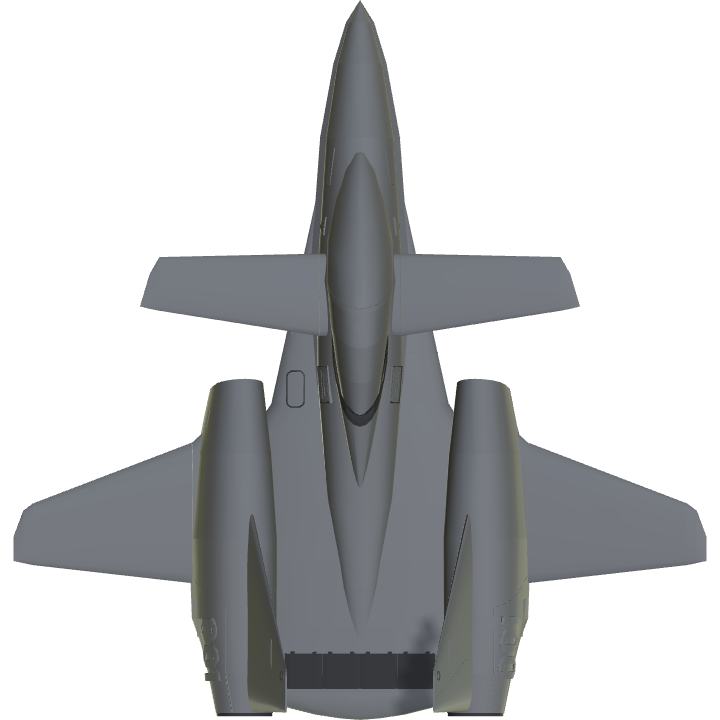 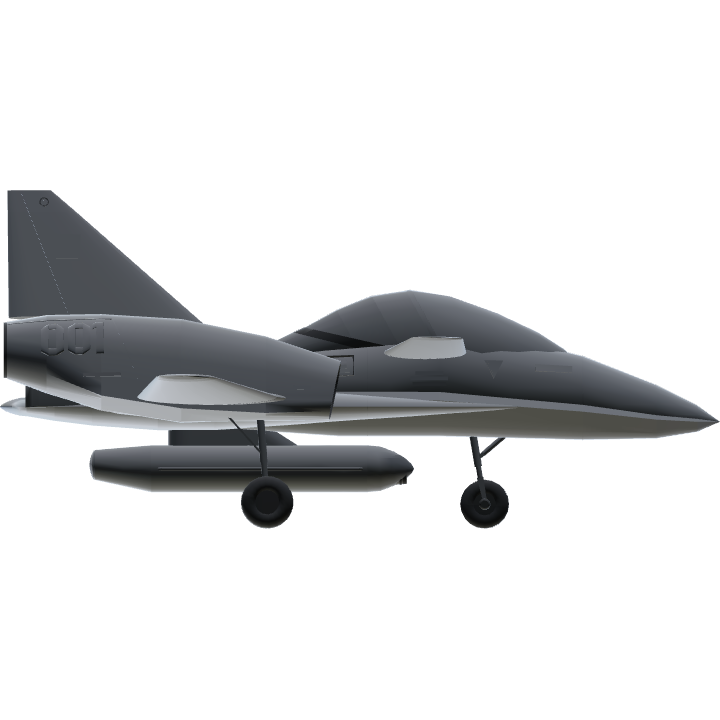 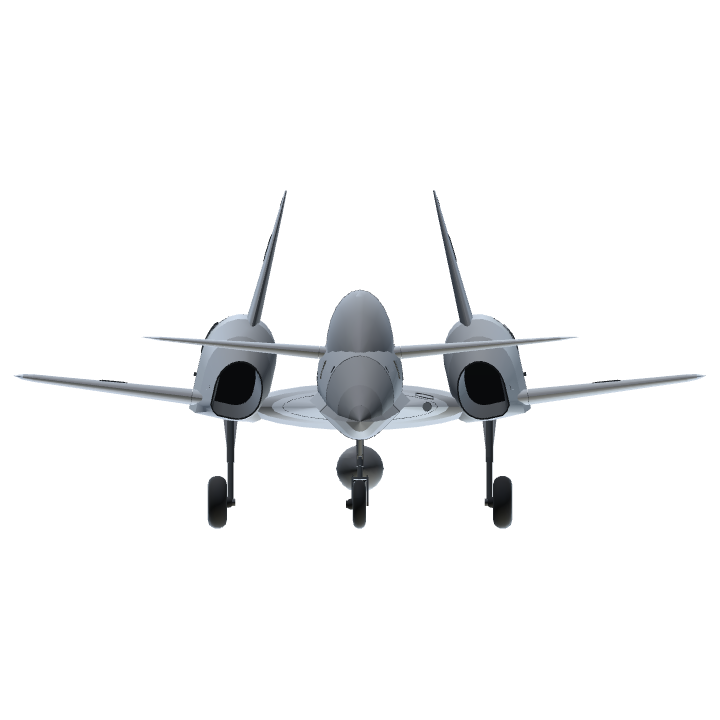