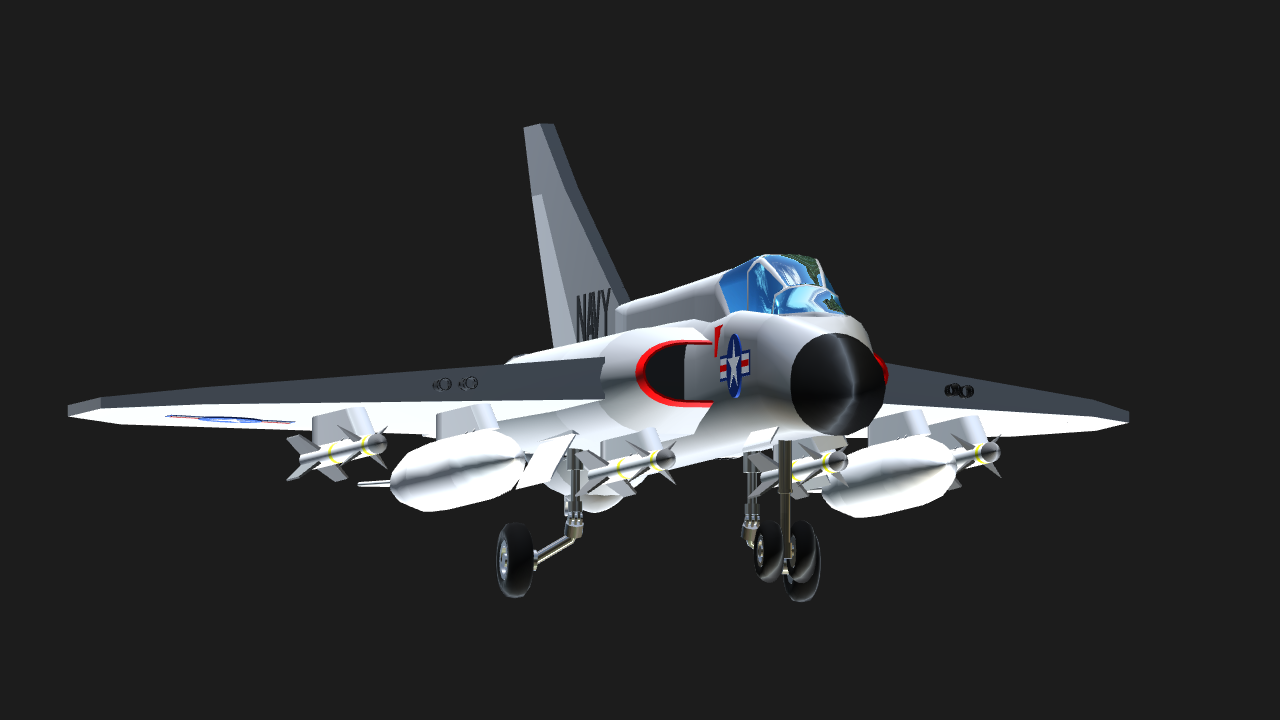 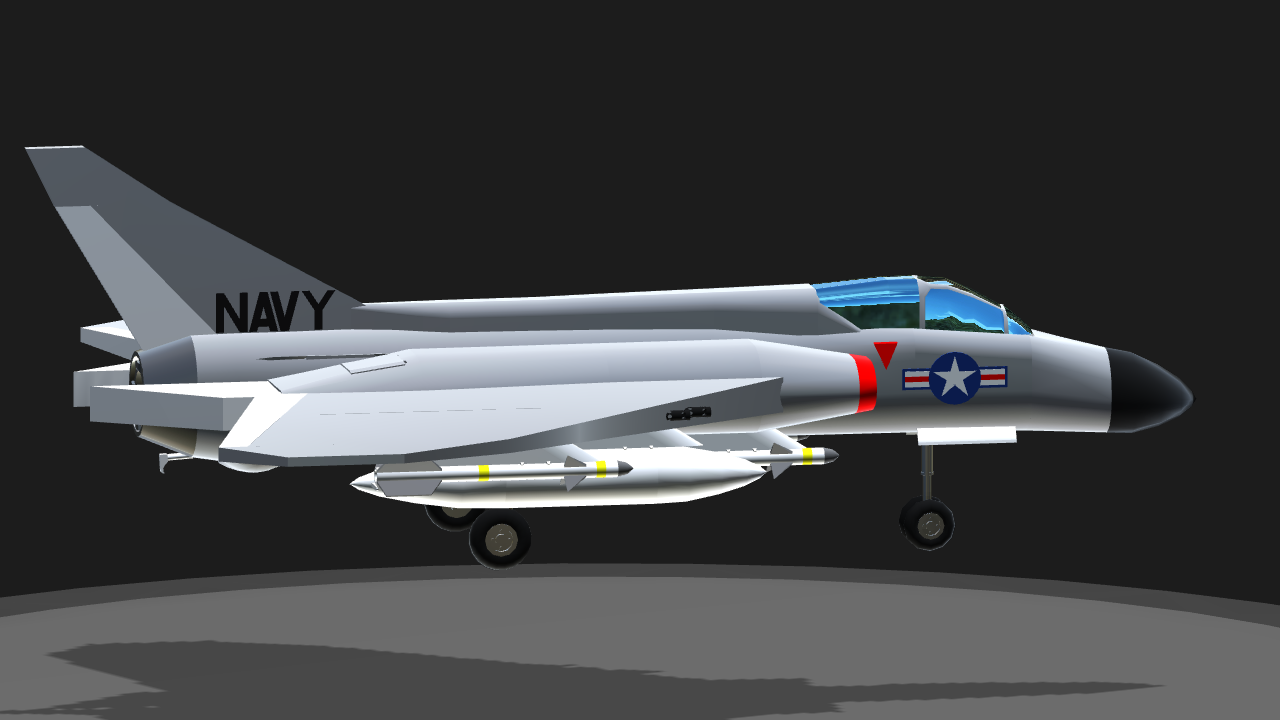 The Douglas F4D Skyray (later redesignated F-6 Skyray) is an American carrier-based fighter/interceptor built by the Douglas Aircraft Company. Although it was in service for a relatively short time (1956–1964) and never entered combat, it was the first carrier-launched aircraft to hold the world's absolute speed record, at 752.943 mph, (1211.744 km/h) and was the first United States Navy and United States Marine Corps fighter that could exceed Mach 1 in level flight. It was the last fighter produced by the Douglas Aircraft Company before it merged with McDonnell Aircraft and became McDonnell Douglas. The F5D Skylancer was an advanced development of the F4D Skyray that did not go into service. 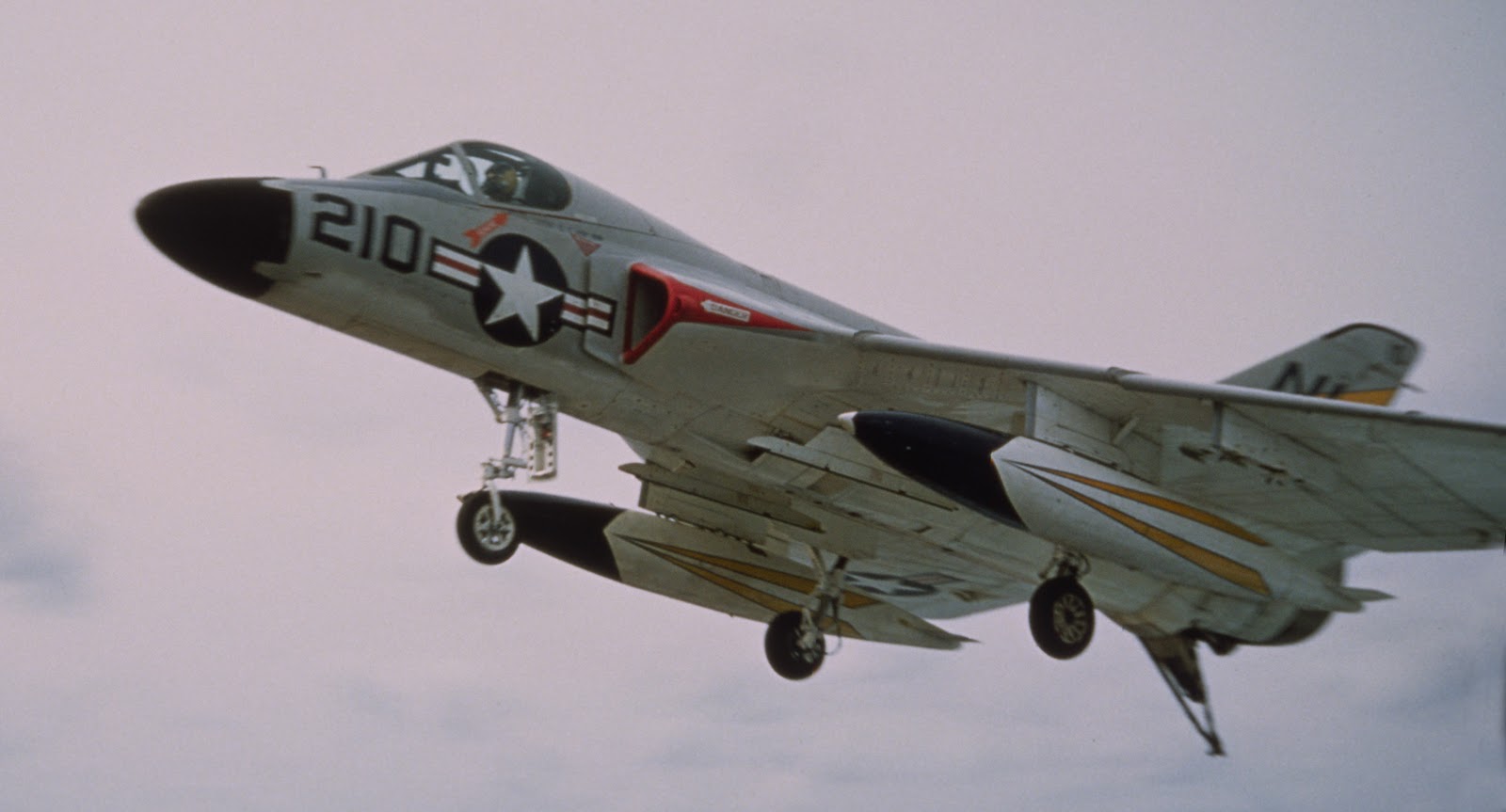 The F4D Skyray is a wide delta wing design with long, sharply swept, rounded wings. The design was named for its resemblance to the manta ray. The thick wing roots contained the air intakes feeding a single turbojet engine. Fuel was contained both in the wings and the deep fuselage. Leading edge slats were fitted for increased lift during takeoff and landing, while the trailing edges were mostly elevon control surfaces. Additional pitch trimmers were fitted inboard near the jet exhaust, and were locked upwards on takeoff and landing. 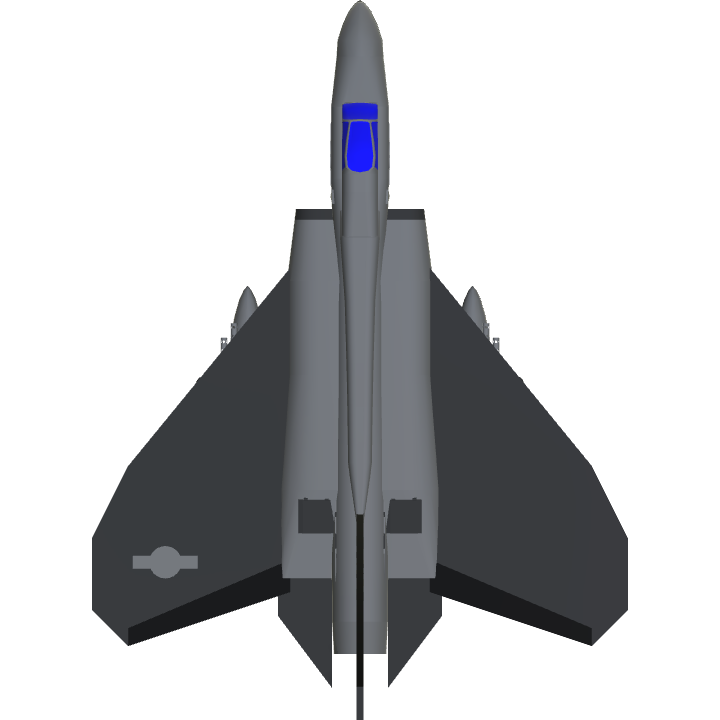 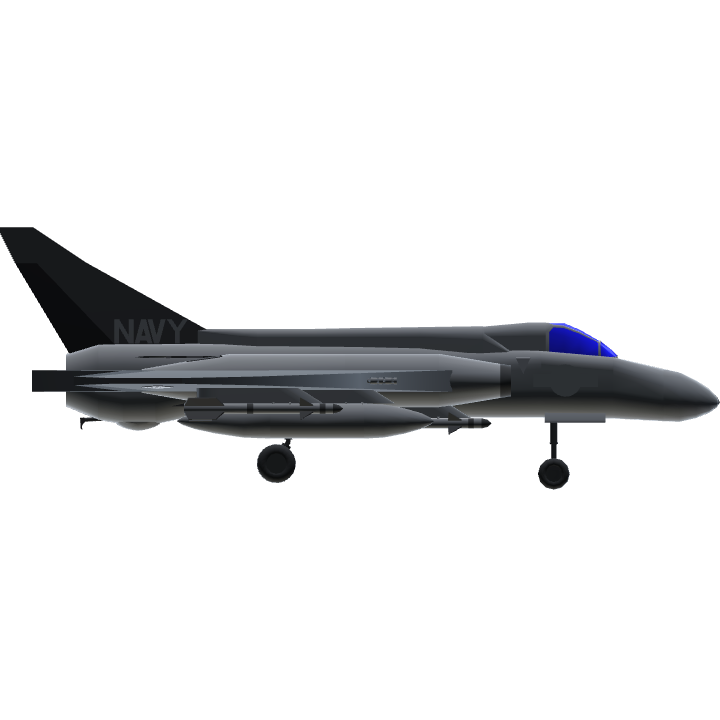 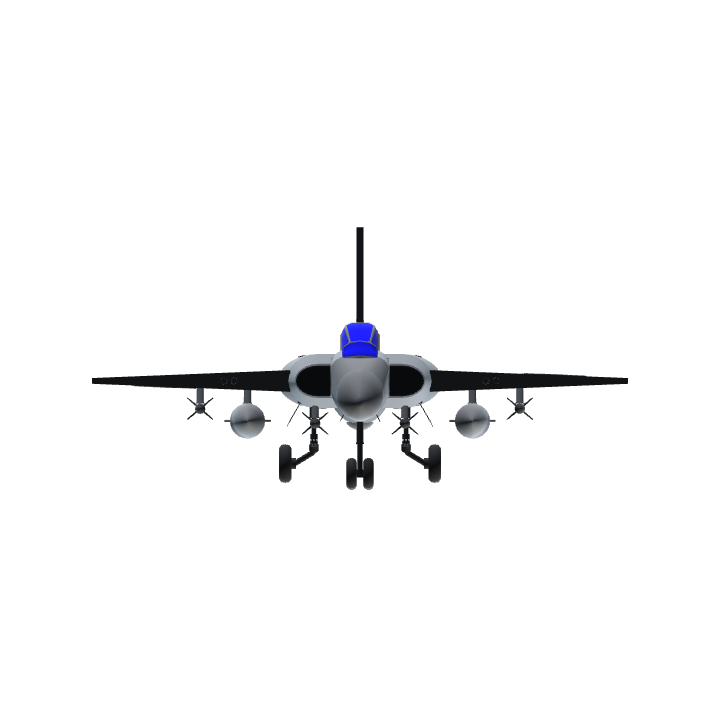