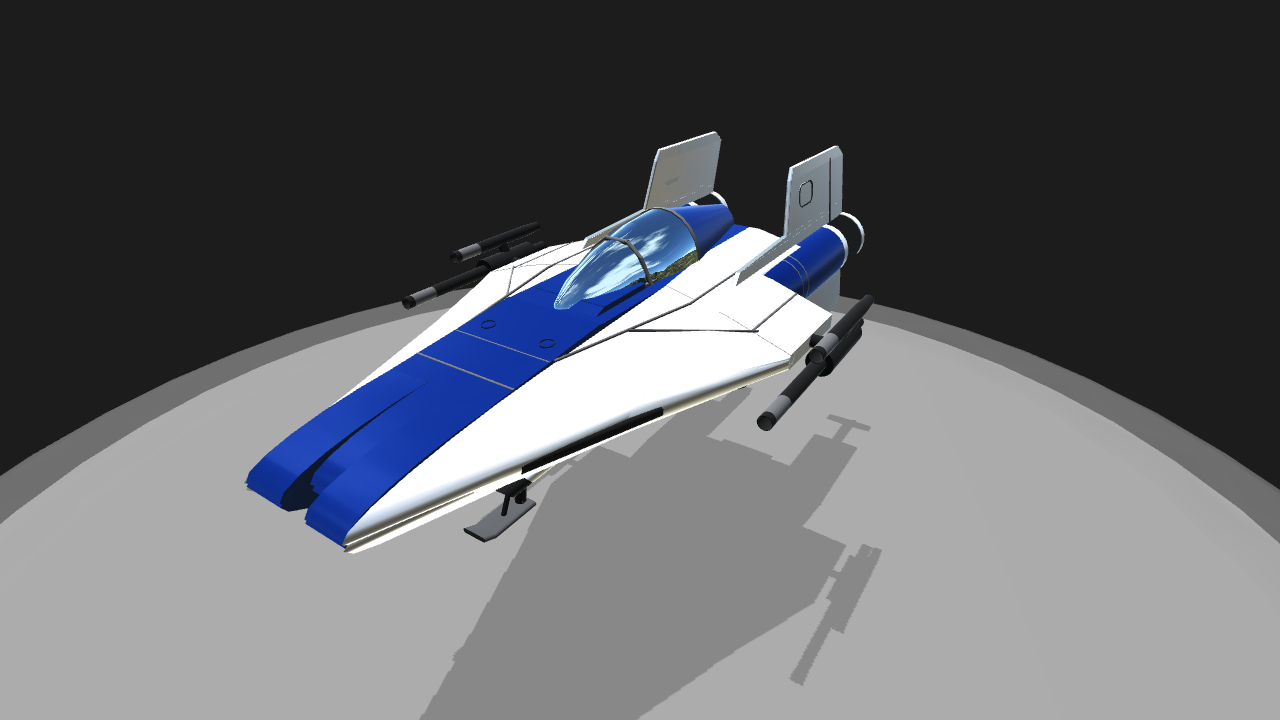 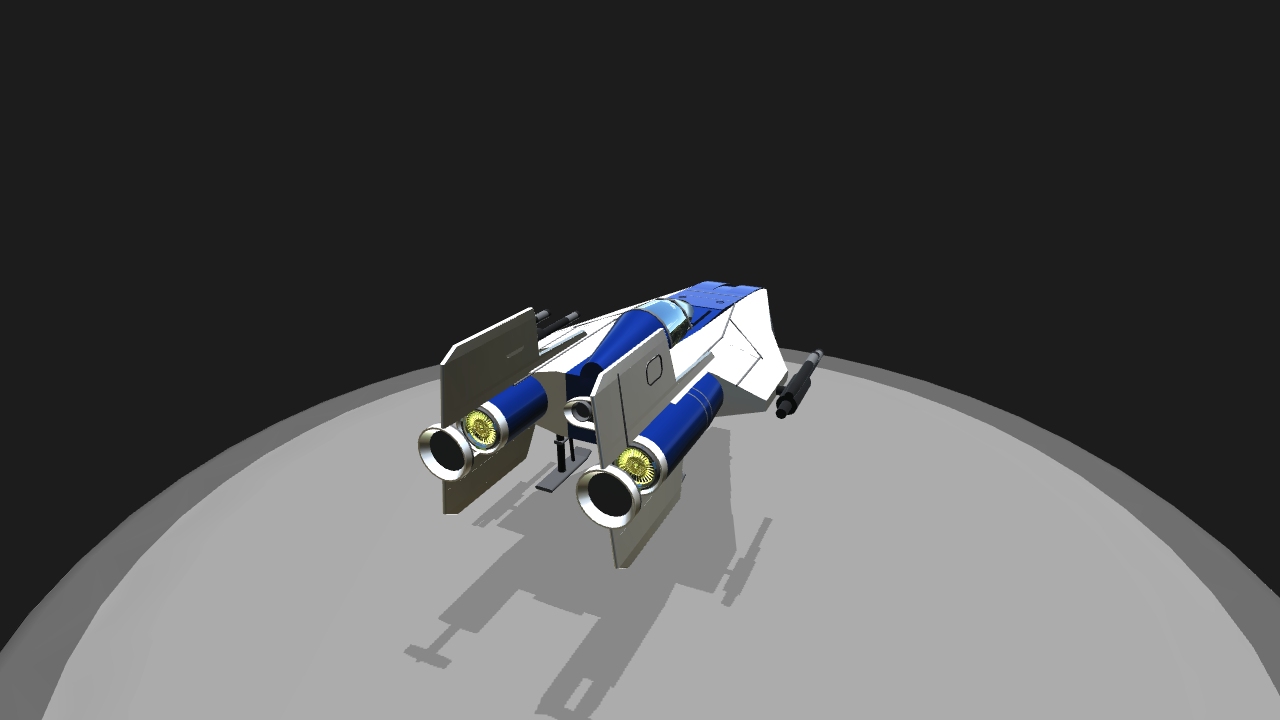 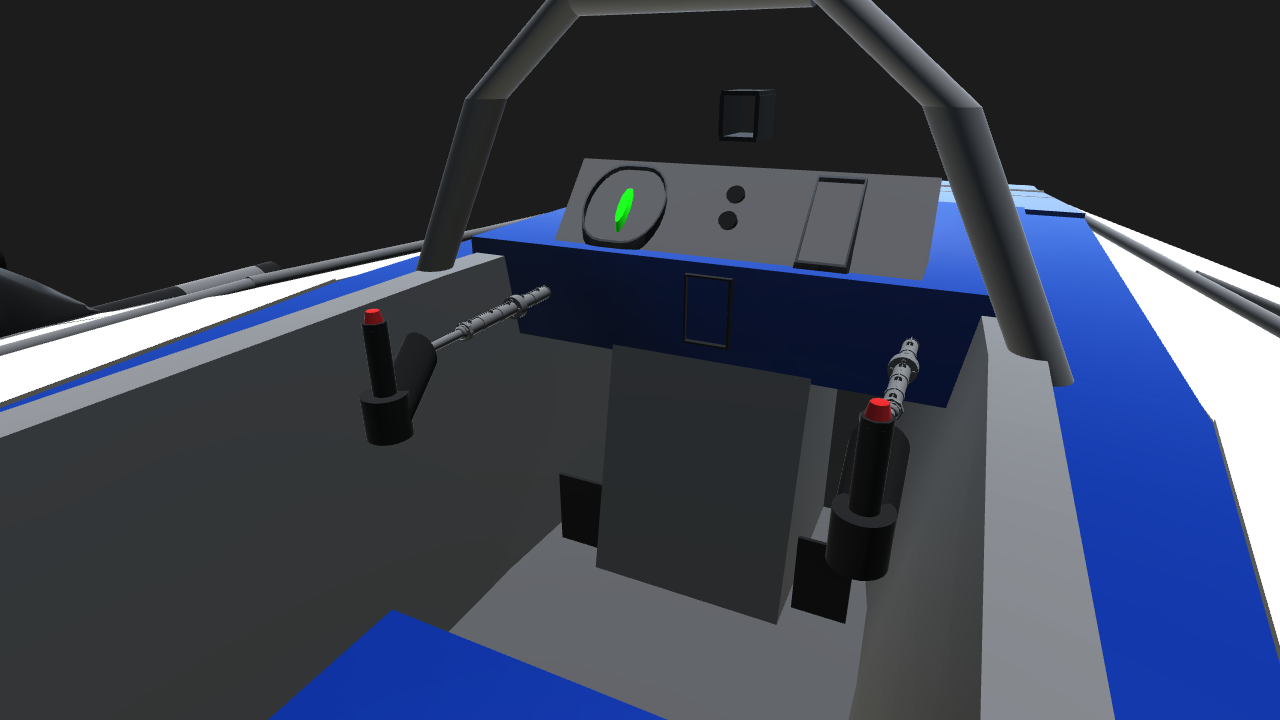 i present you the RZ-1 A wing from star wars .

its part of the blue squadron and was buildet Kuat Systems Engineering. it is a interceptor of the class starfighter . this babe was buildet for the rebellion and is faster than a tie fighter. its based on the r-22 witich was a prototype in the clonewars. its 9.6 meters long and has a Maximum atmospheric speed 1,300 kph. its got a hyperdrive , a shield and Borstel RG-9 Laser cannons, Dymek HM-6 Concussion Missile Launcher with Concussion missiles

. flying isnt as complicatet as you would think. activate 1 for vertical takeoff ca 65% throttle for lightly hovering. press 2 to activate the normal engine and turn off 1 take the throttle you like to fly press 3 for the hyperdrive (be carefull).

landing go into the landing position with 64 % and deactivate 2 and activate 1 put the gear down and try to land /(alspo be carefull) the lasers are very powerfull (maybe a bit op 3 shots and a beast is down) ;-).

have fun with it and destroy the f** imperium 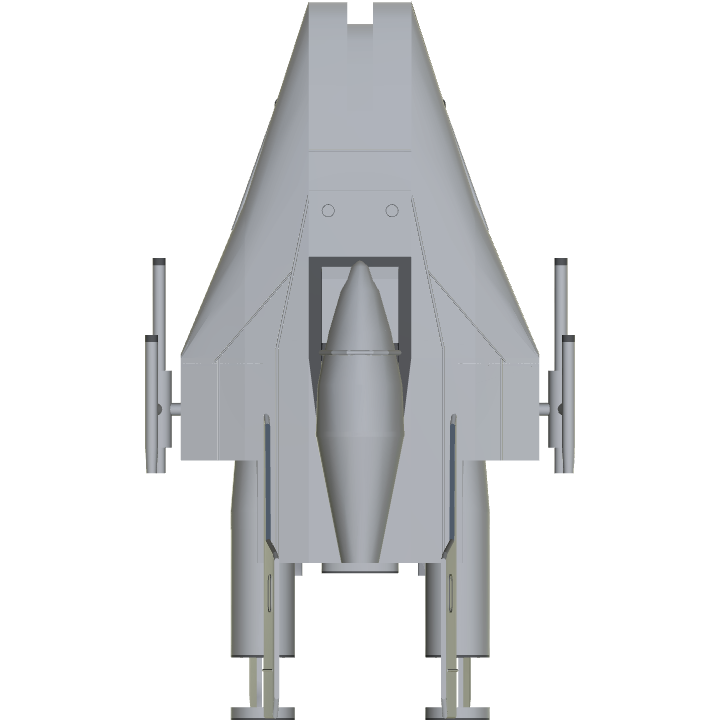 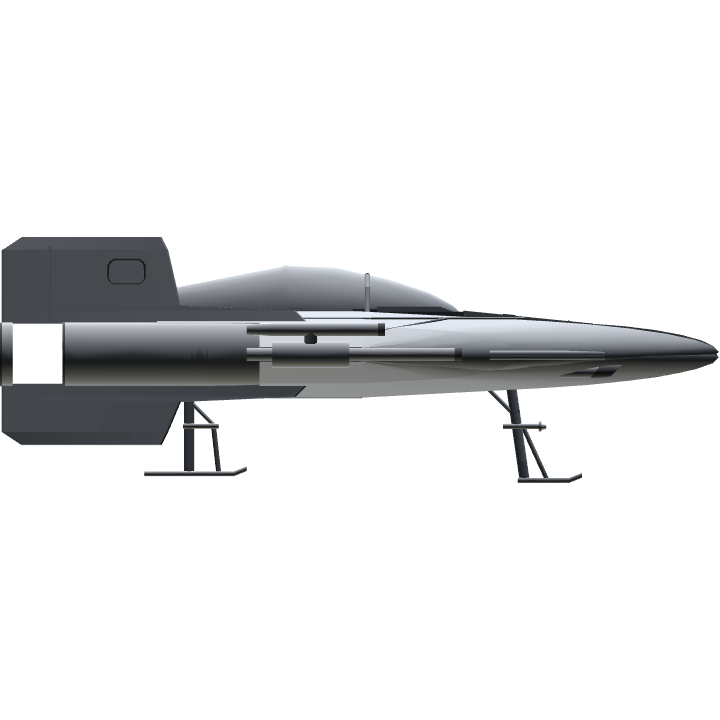 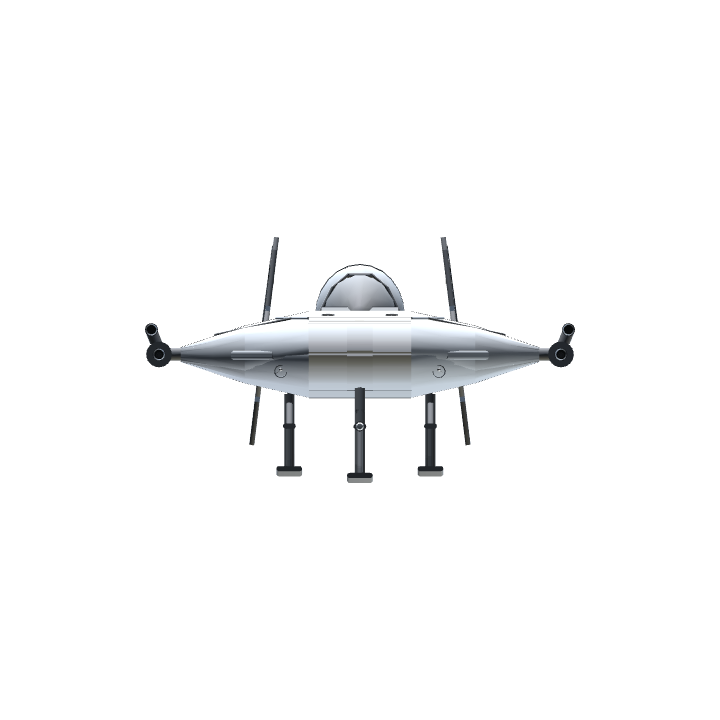