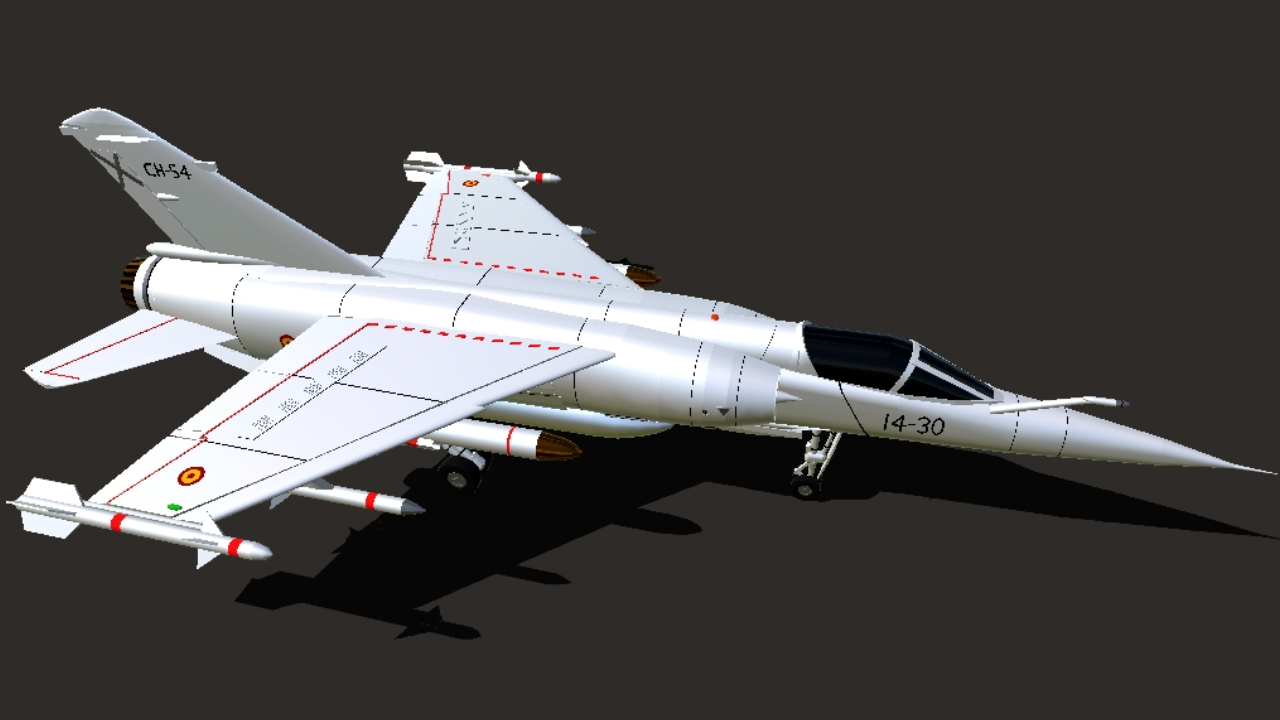 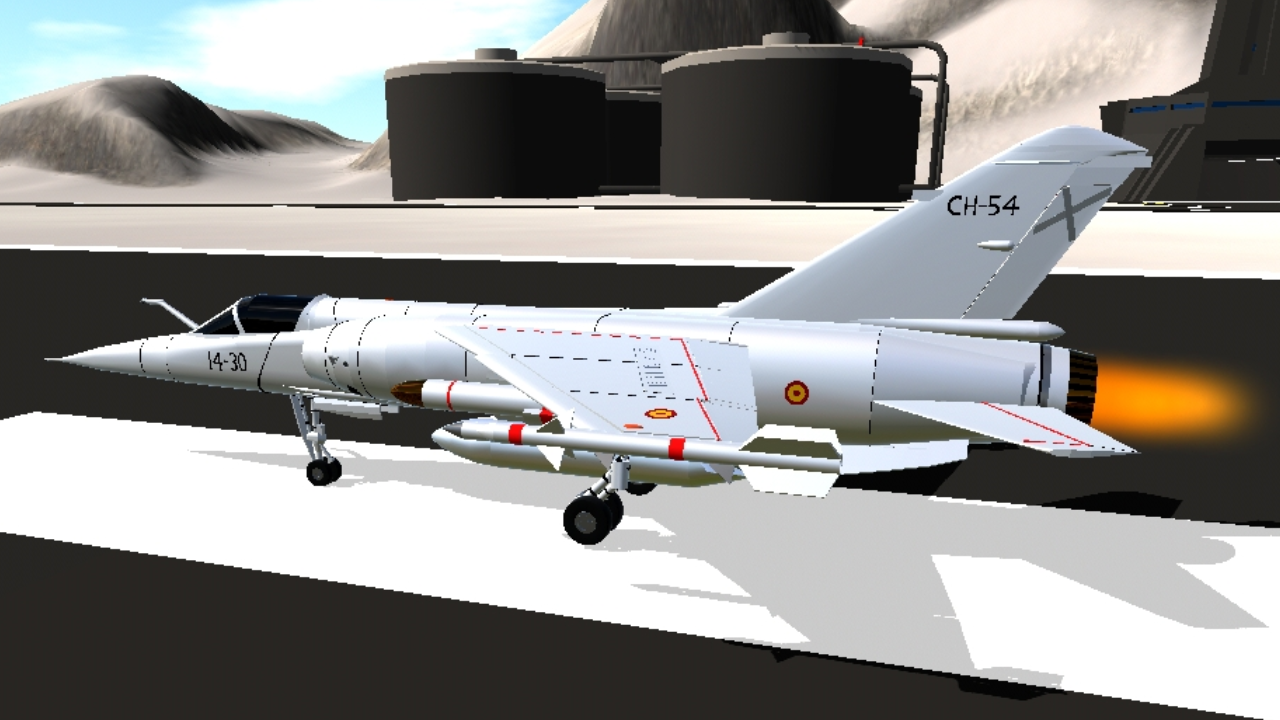 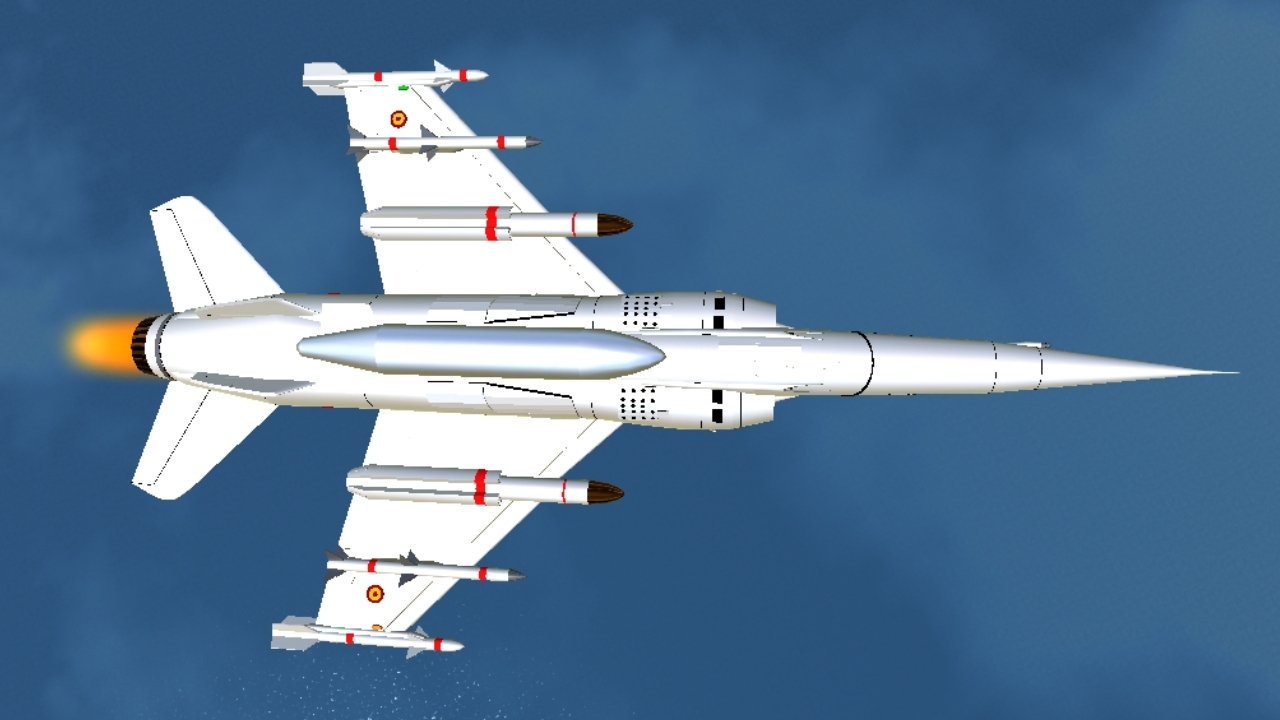 My first collaboration with TheReturningHound!

We thought about making something together and chose Dassault Aviation’s Mirage F1. After 18 days of hard work (and frying our brains), we finally present to you the new Mirage F1 in this site! I made the Spanish Air Force Camo. Check out TheReturningHound's variant here! He has the coolest thumbnail! 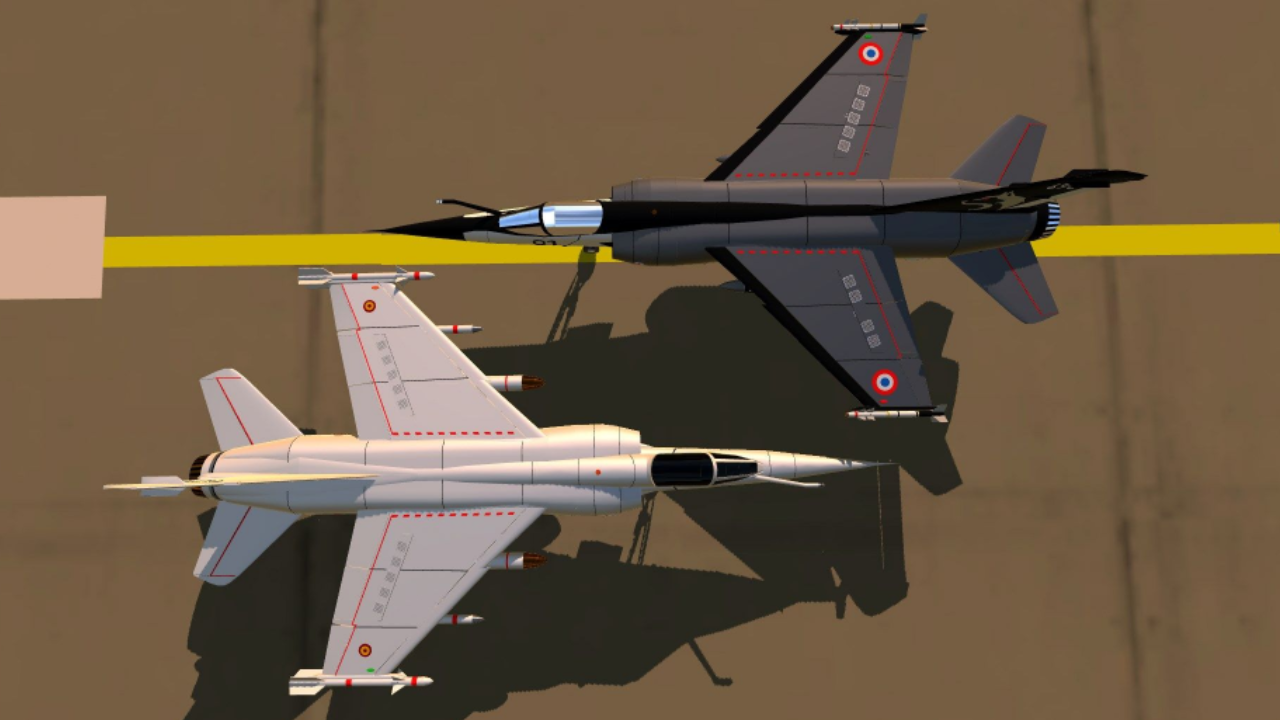 The Mirage F1 is a single-seat French attack fighter. It put its own spin on the Mirage tradition of cost-effective, light-weight fighters: swept wings. Despite being the only non-delta winged Mirage fighter ever put into production it became an instant hit, with orders coming from France, Libya, South Africa, and many other countries. Quick, agile, and with surprisingly high performance for its size, the F1 proved itself to be a capable combat-ready package that could take on fighter, attack, and even anti-shipping roles its clients acquired it for. Still flying today 45 years after the original prototype took to the skies, the Mirage F1 is an all-too-noticeable reminder that the light fighter can still pack a heavy punch.

(Sorry for a bit laggy GIF, my PC is a toaster!) 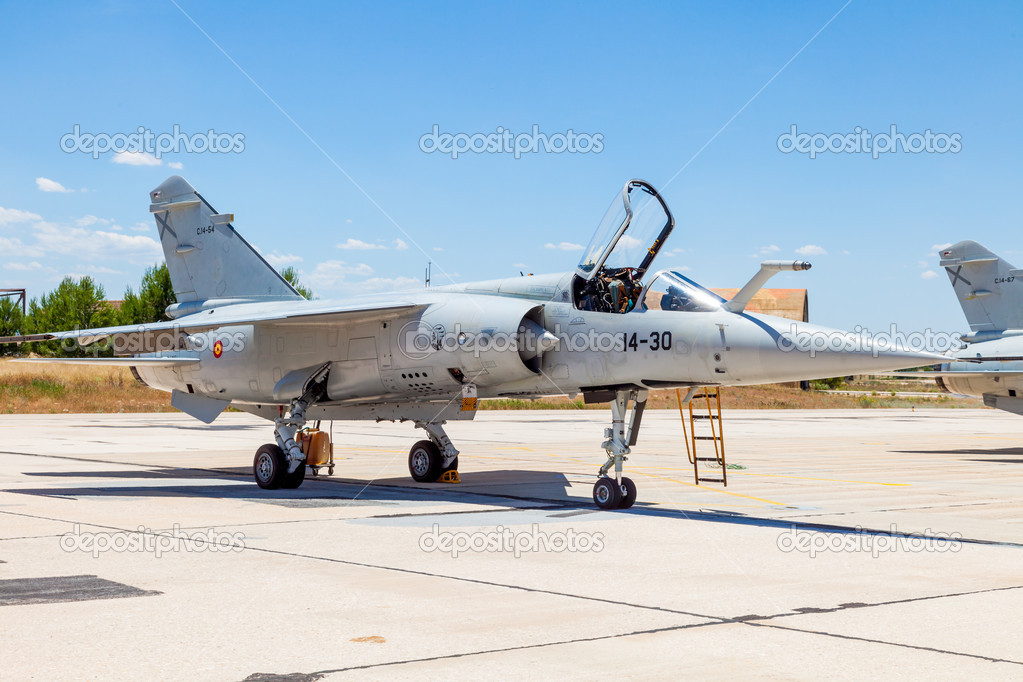 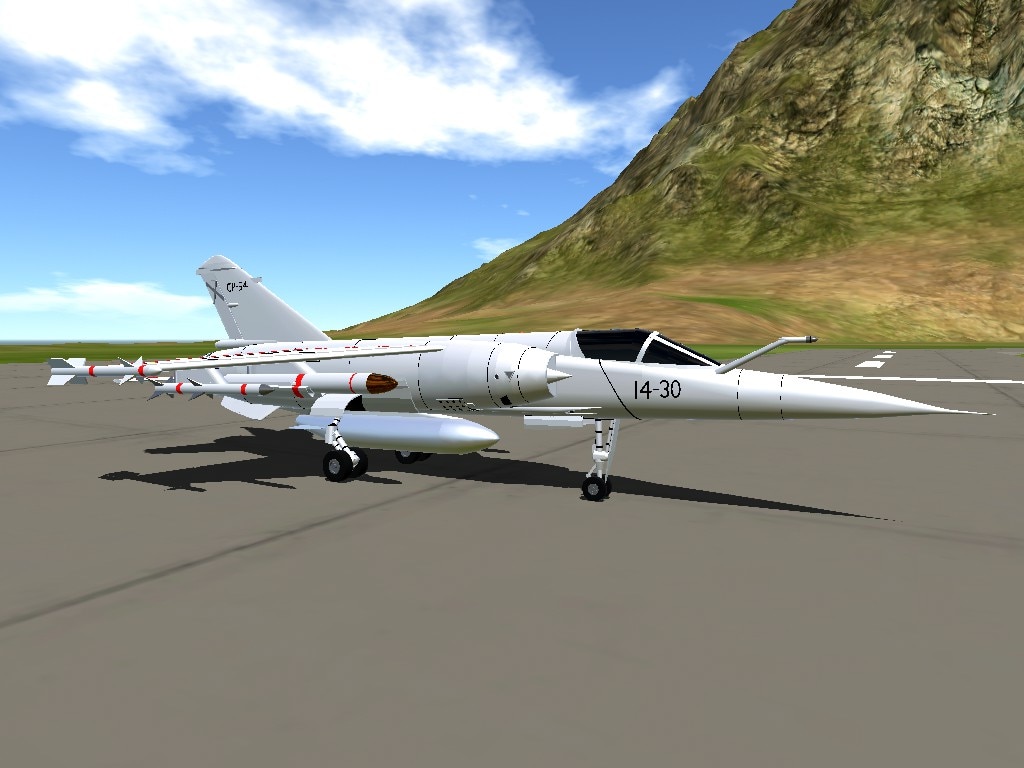 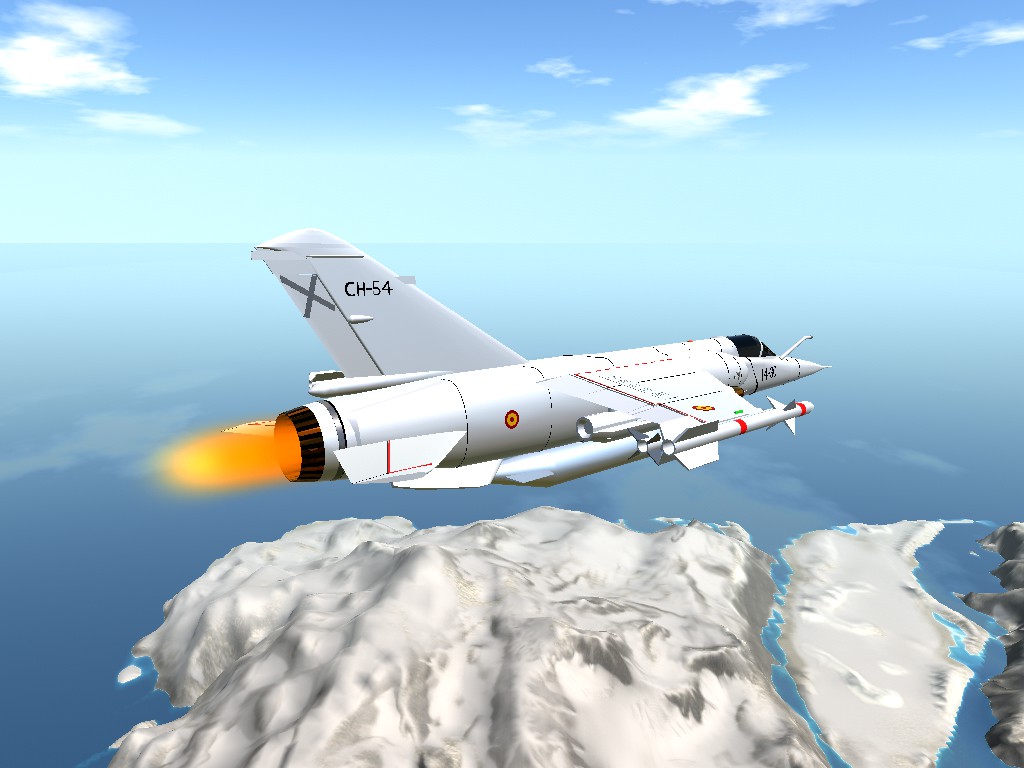 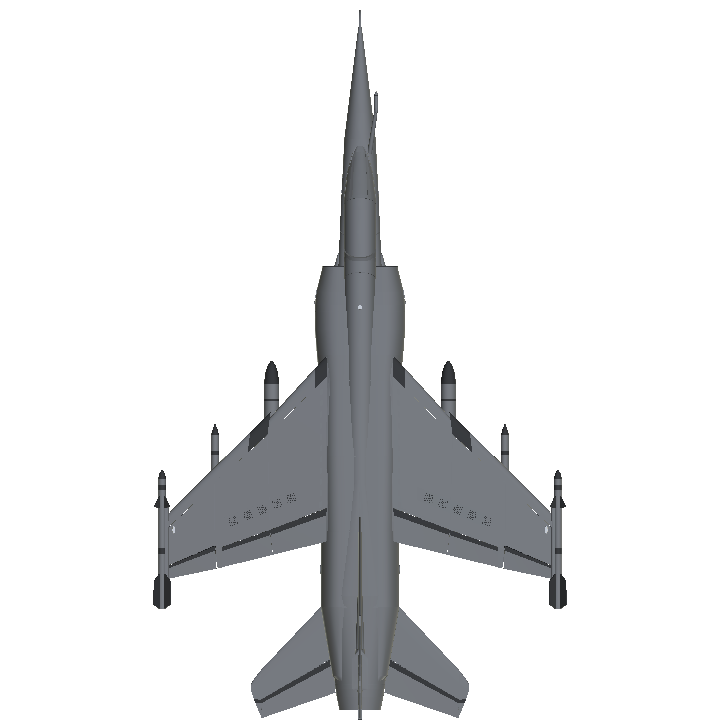 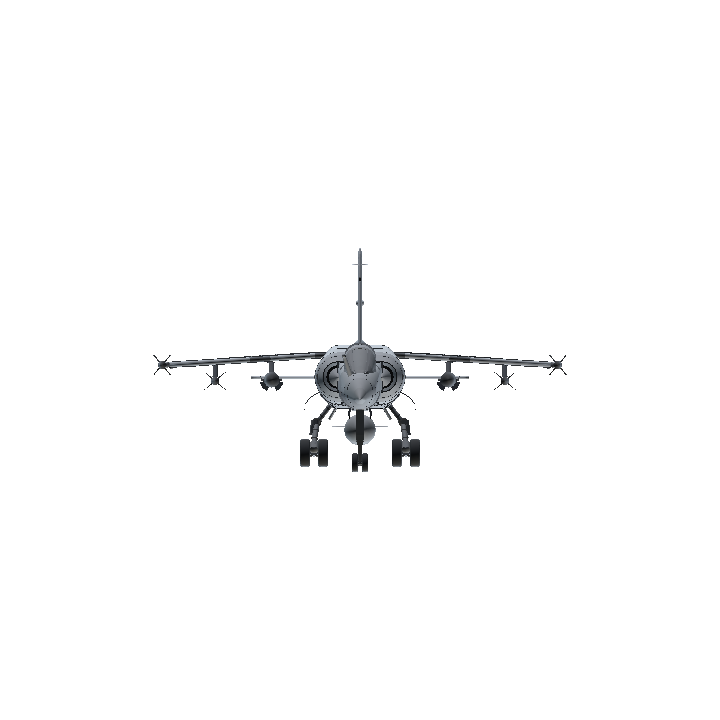