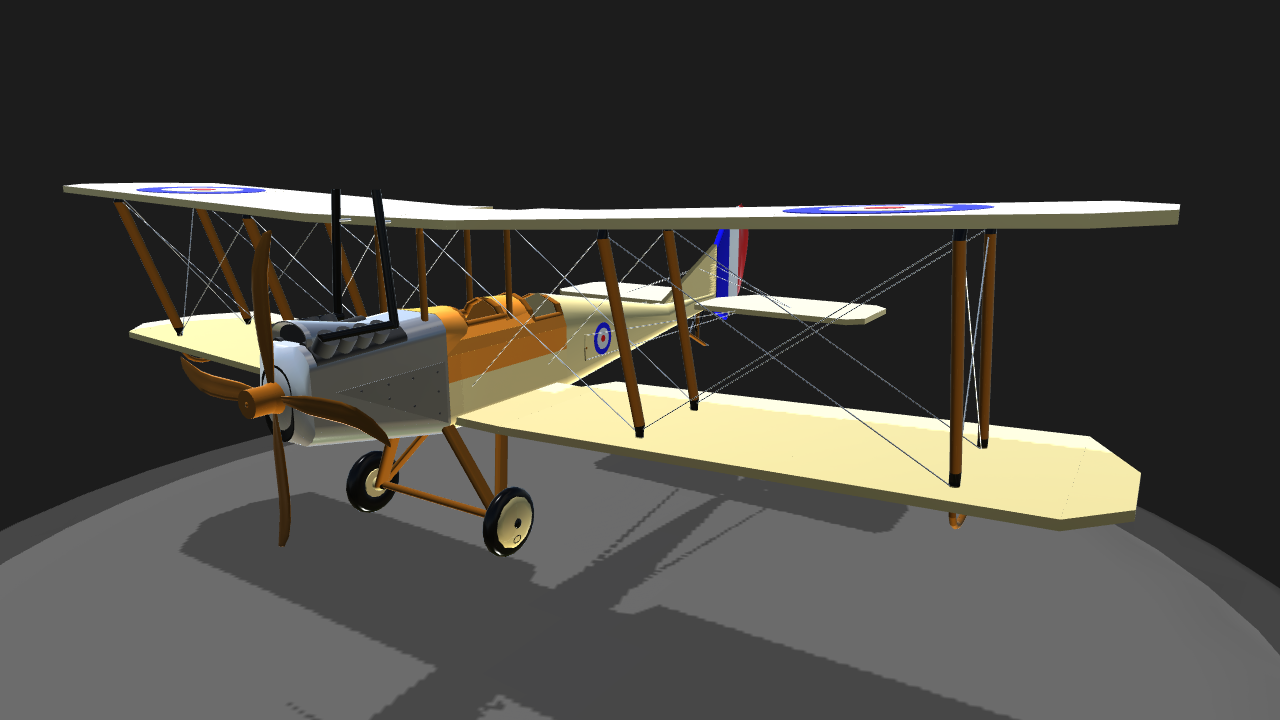 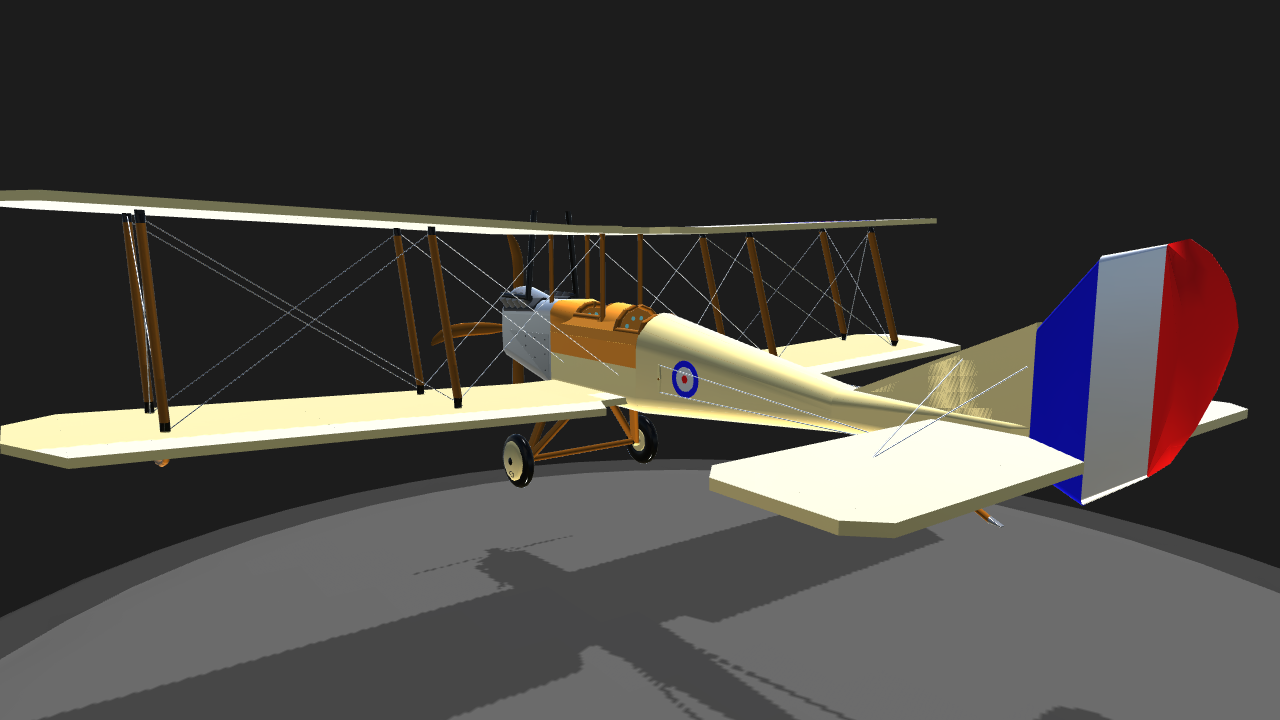 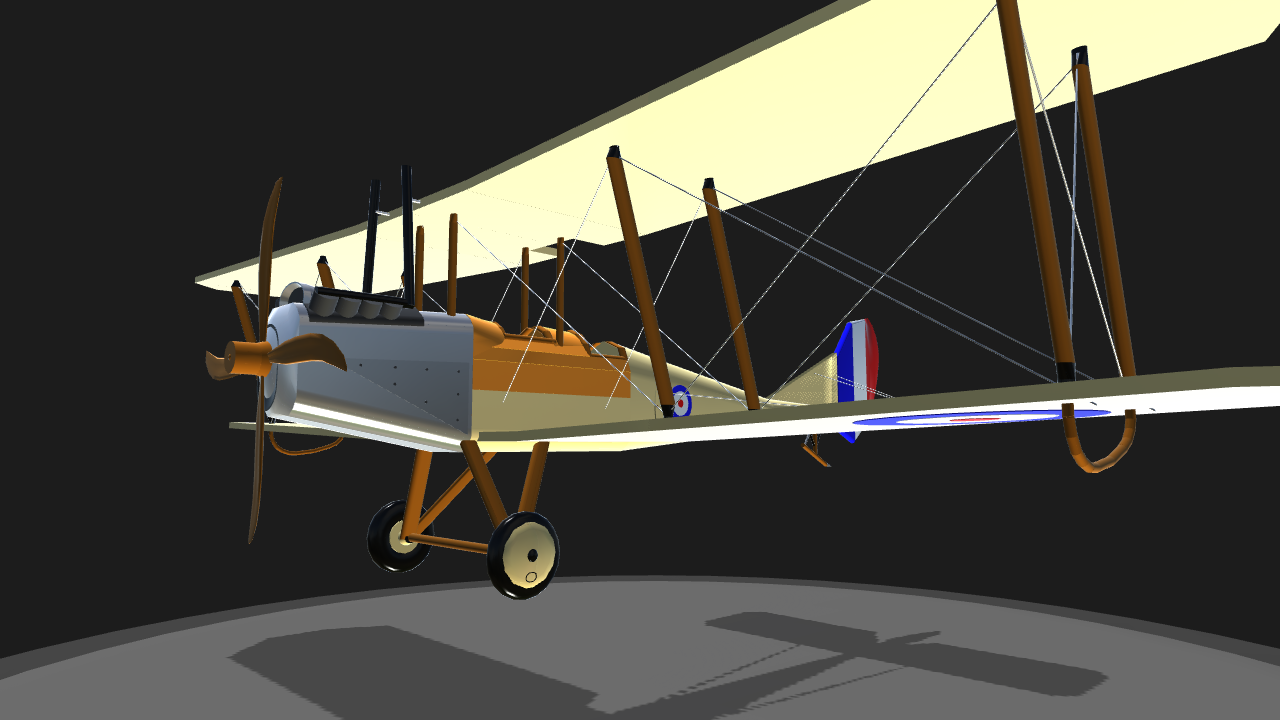 Ladies and gentlemen, the Royal Aircraft Factory B.E.2. Chronologically speaking I think this is my earliest build. First flown in 1911, the B.E.2 entered service with the RFC in 1912 and made a useful contribution in the First World War in the reconnaissance and observation roles. Later on in the war the type went on to make a successful night fighter. Inherently stable the B.E.2 was renowned for ease of flying but the same vice left it wanting in air to air dogfights especially during the Fokker scourge.

I have built this 1:1 scale and included realistic handling and performance. I’ve also dabbled with a little cockpit detail but it’s nothing like some of you wizzards are putting out there! If you want to really whip around and do all sort of mad aerobatics increase the HP upfront, other than that happy landings! 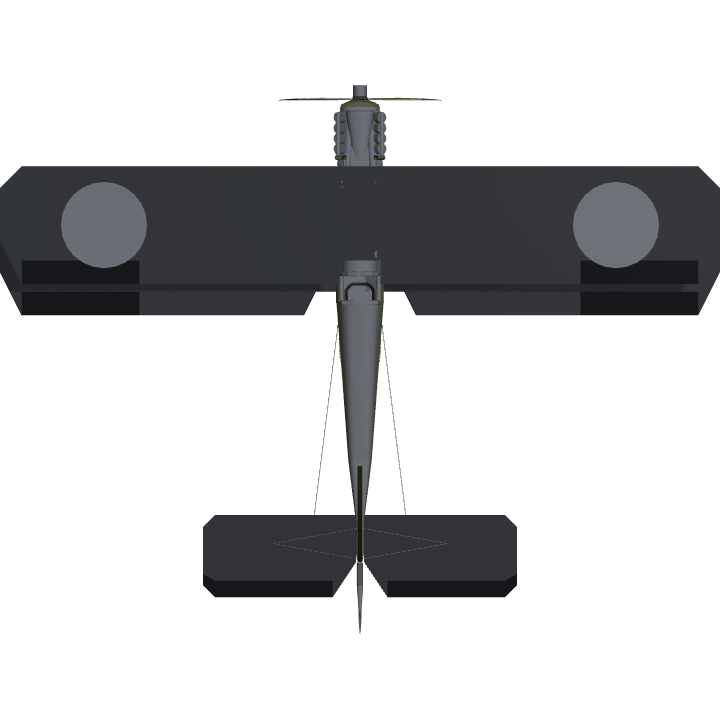 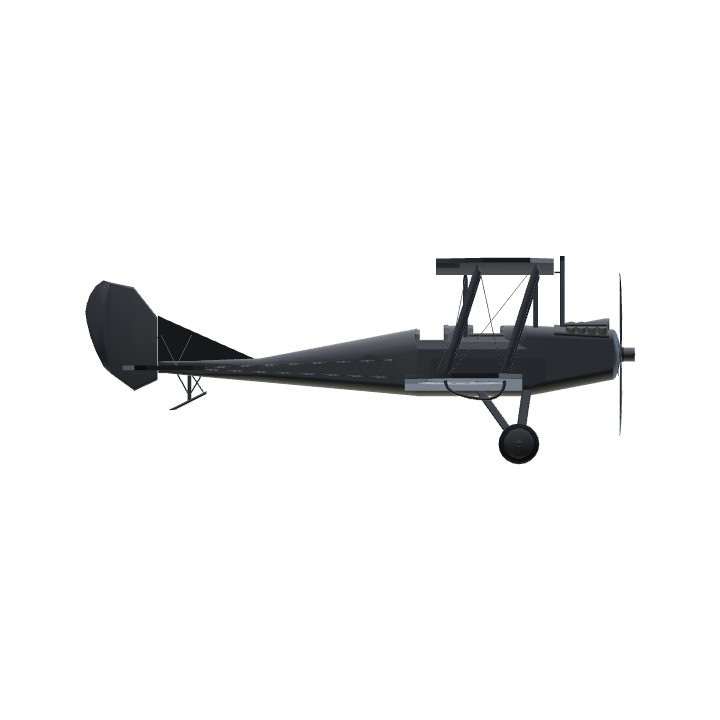 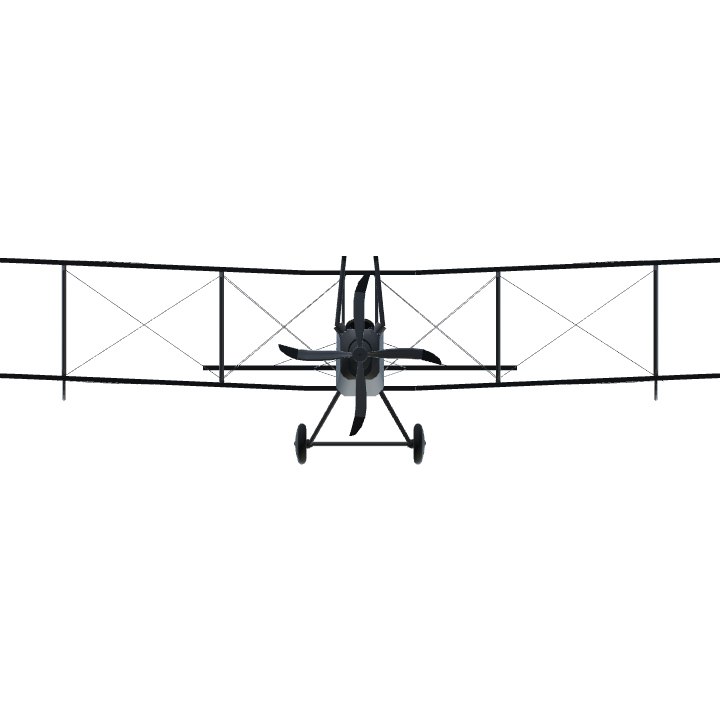