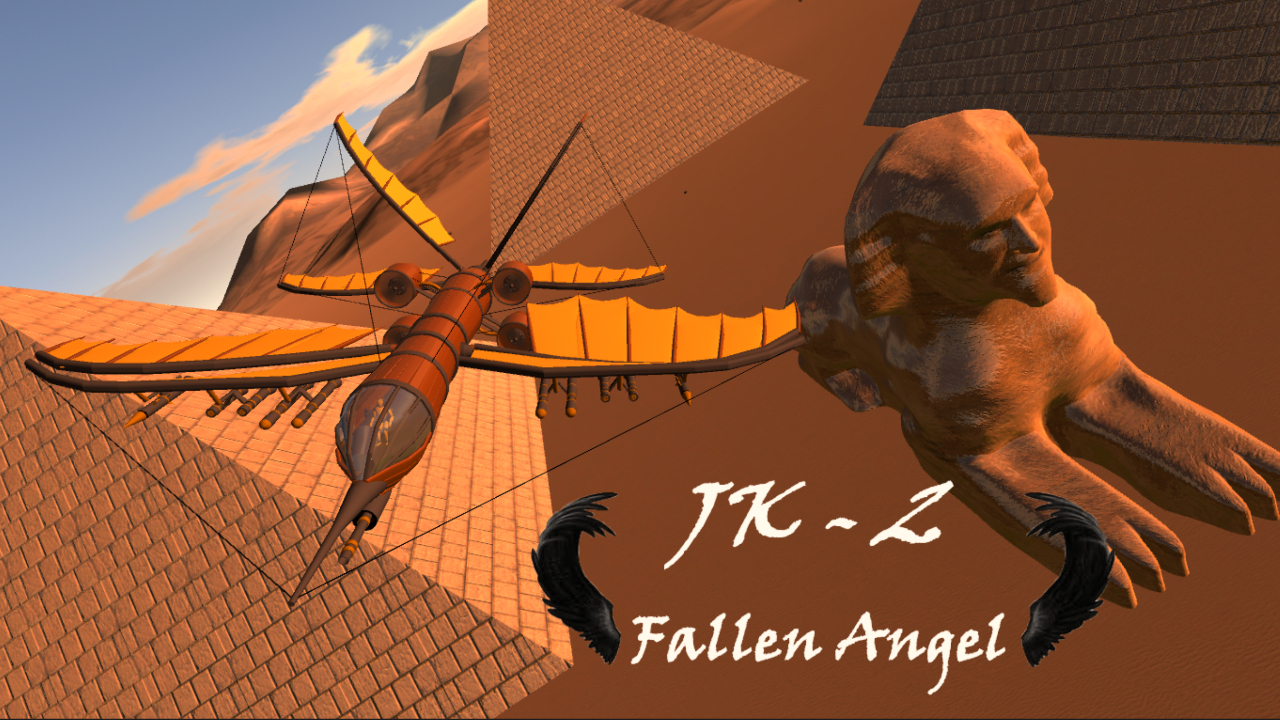 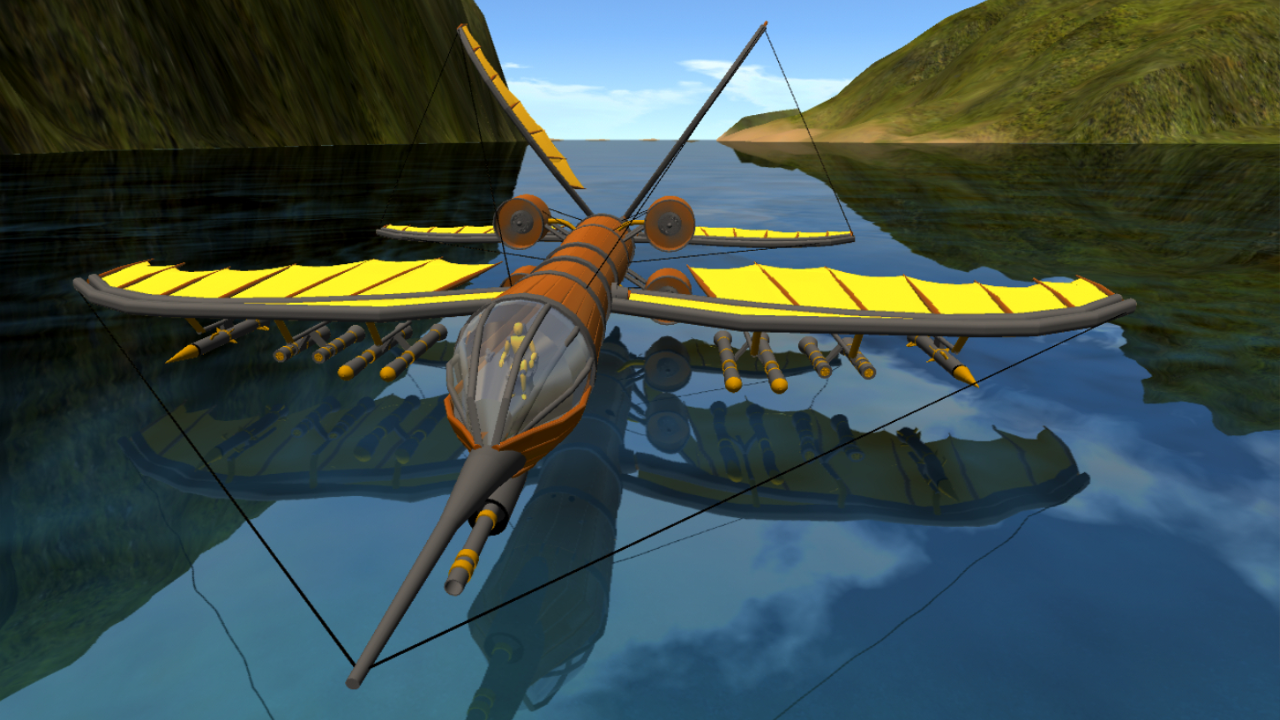 15th Century:
A war broke out between the Italy and France. Having need to develop a weapon that could end the war, Leonardo Da Vinci had started working on a prototype weapon that would devastate an entire battalion. He decided that he would create a winged beast that would wipe out anything in it's path.

The craft was slowly being built as the wars waged and thousand upon thousands were dead. As it near completion, Leonardo started having doubts whether or not this creation will benefit anyone at all. Afraid that such a weapon would cause too much death, he stored it away and hid it in an island far from the reaches of man.

November 26, 1916.
A German fighter had crashed in the island where the aircraft was located. Upon studying it further, He had noticed the familiar design of the craft. It was the Fallen Angel. An aircraft mythed to be able to end wars but was not used due to the destruction it would bring.

It was brought back to their base. Redeveloped so that it's structural integrity would be restored. The weapons remained, and the Fallen Angel was reborn.

As it had been intended to, it truly became a weapon of mass destruction. Soldiers would cower once they see a shadow of it's wings as it showered them with bombs. The war ended with the Germans taking over the lands and dominating the countries in their way.

Armament Type 01- "Thunder"
A cannon that can pierce enemy tanks

Armament Type 03- "Geyser"
An air-ground missile. Fire when target is far away. Destructive force is equal to 1250 lbs

I hope you enjoy this build~ Although it's relatively high part... It's laggy. This is my first paneled plane with custom everything. I was gonna place a cockpit but ideas ran short.
Oh and don't try to fly it like a jet cuz you might stall....
And only use the stabilizer if you want to fly straight. Not recommended for dogfights.

I hope you enjoy flying the Fallen Angel. 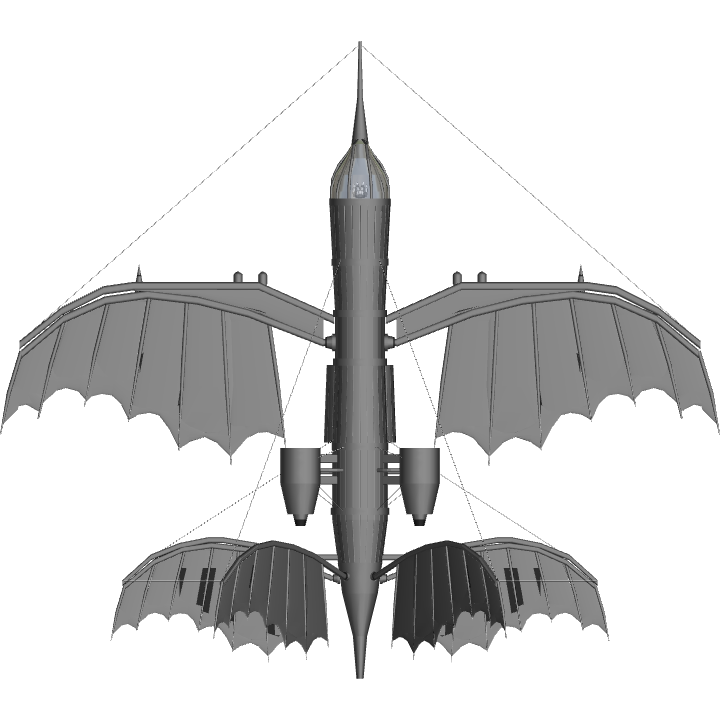 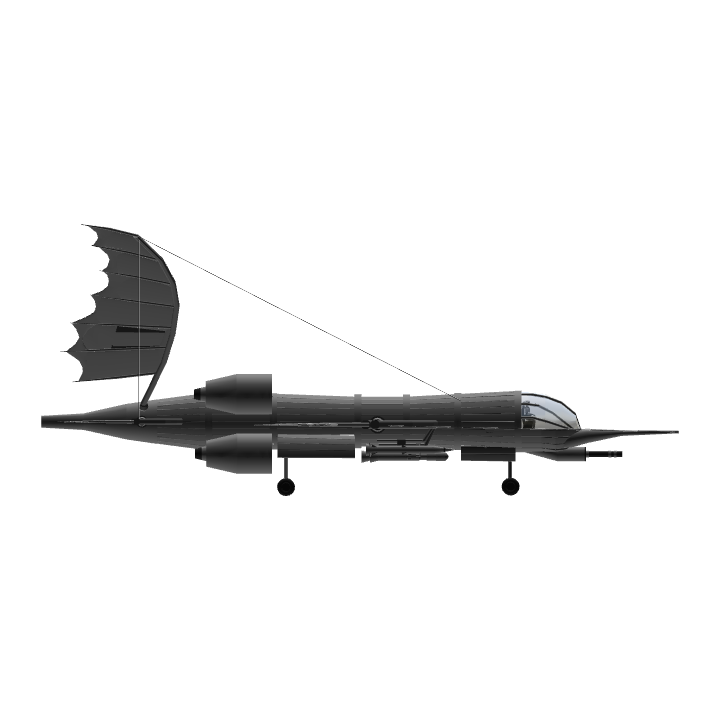 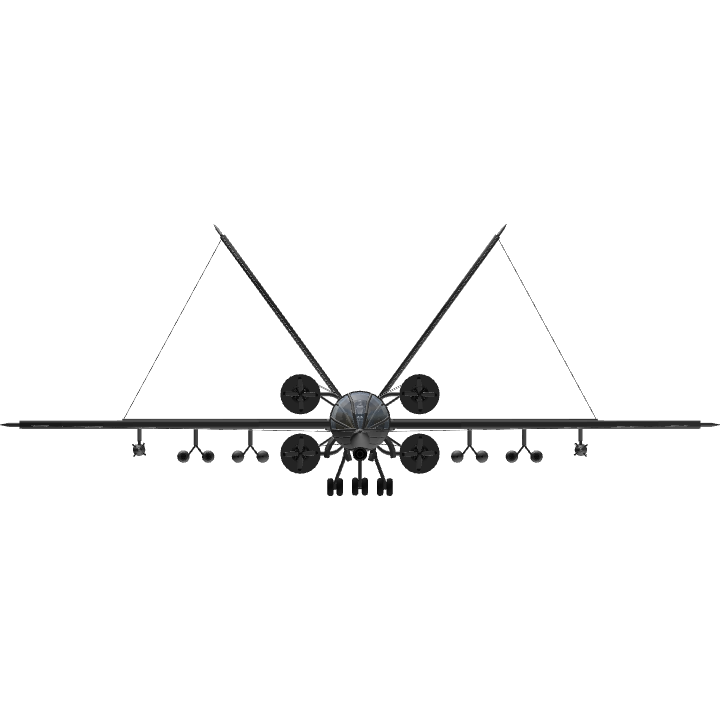