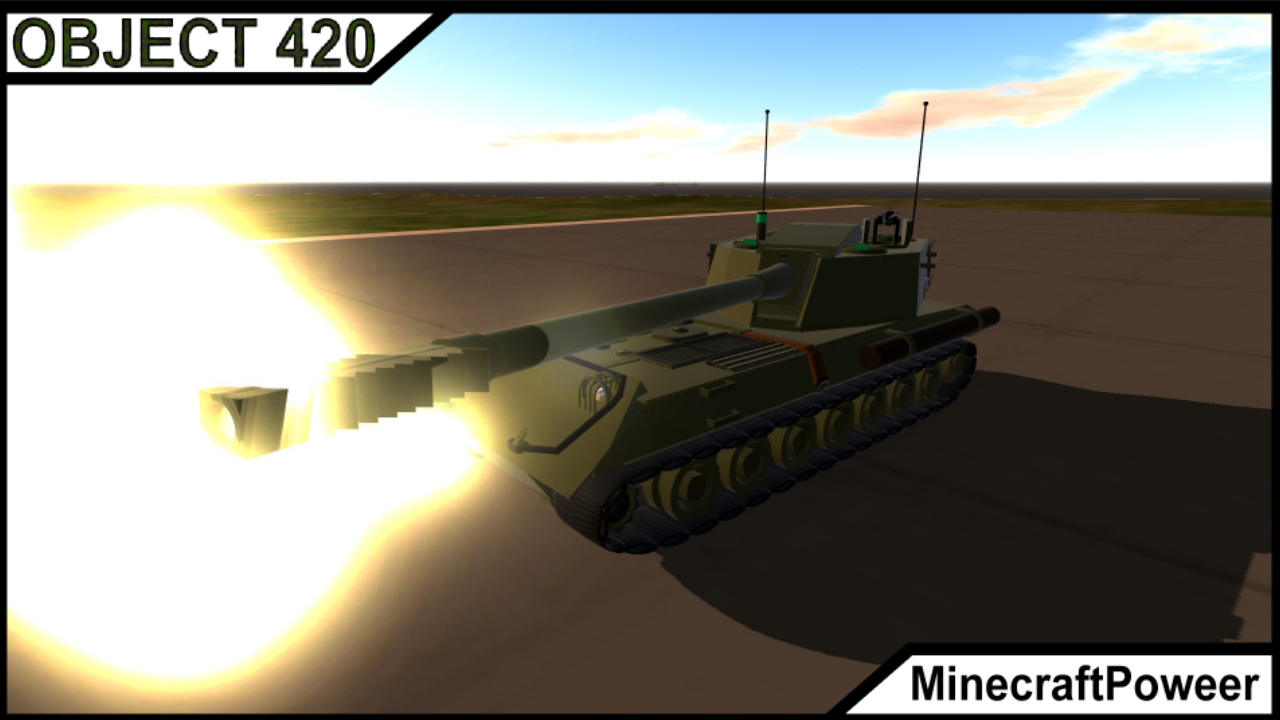 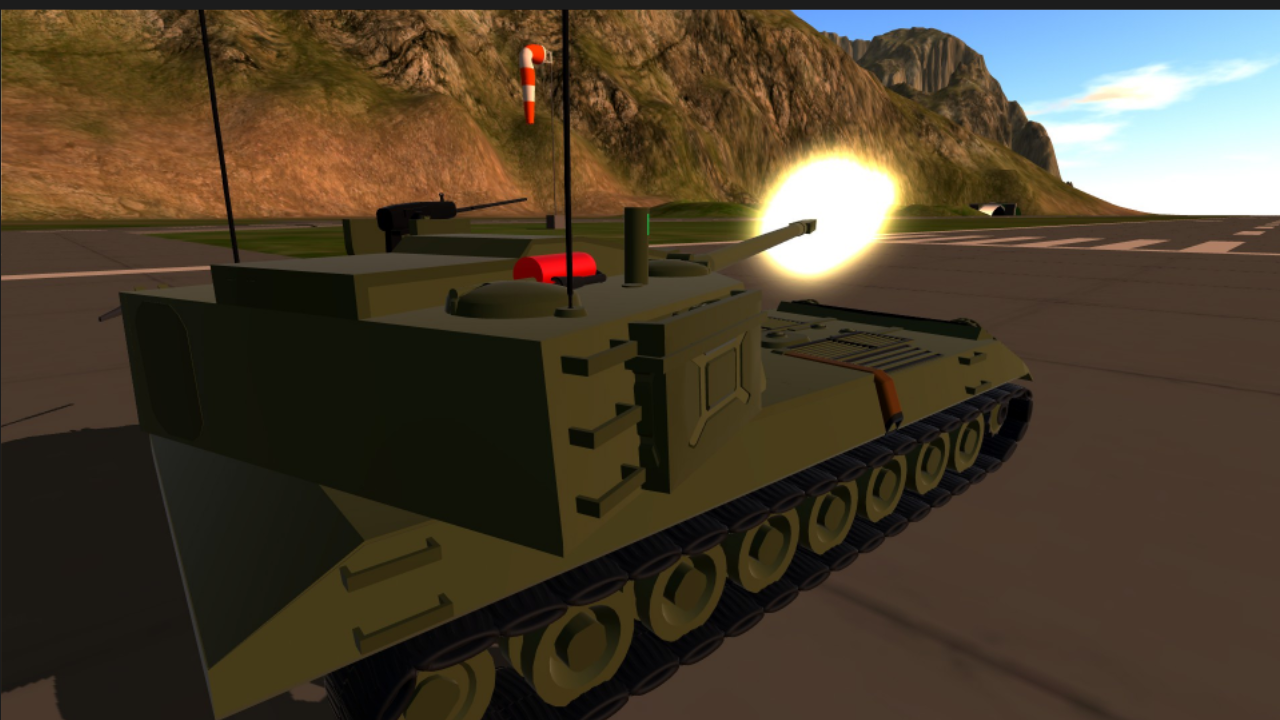 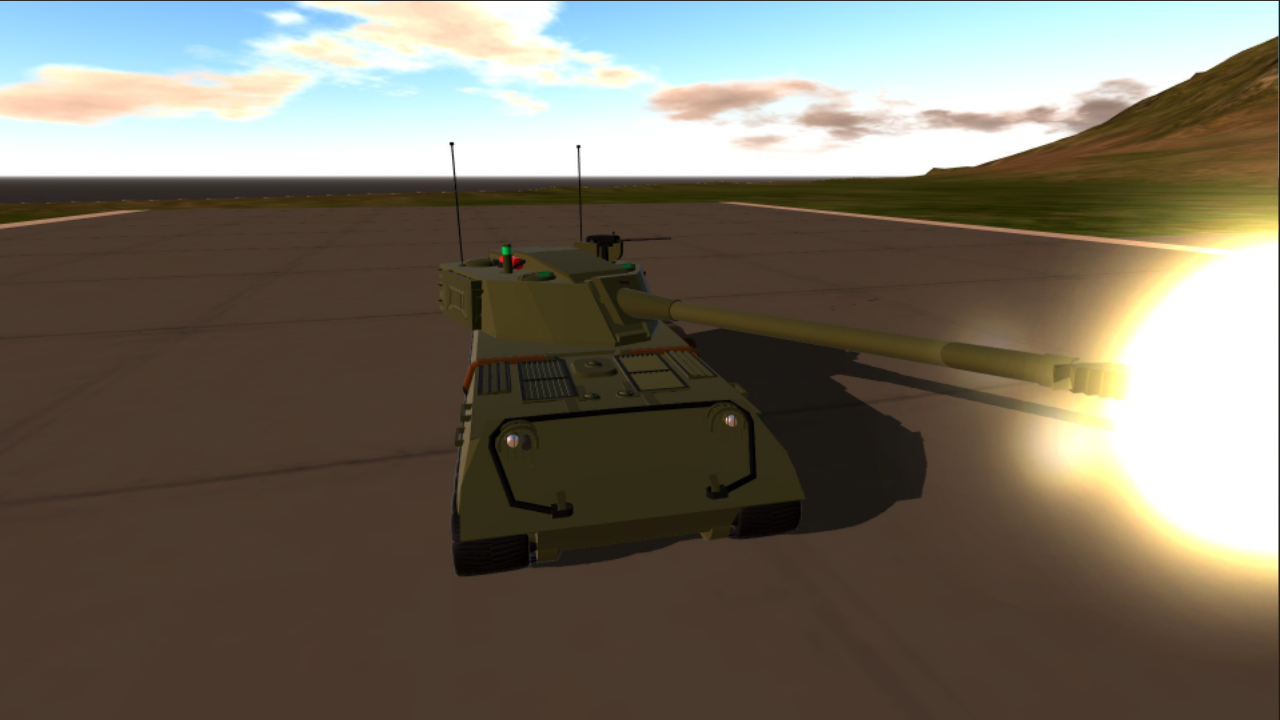 Hello fellow humans
I present to you the Object 420, a totally made up tank based on the hull of the Obj 263 which itself is based on the is7.... it's basically just a fictional tank.... but it's damn sexy.

(This complies with the rules, it just helps lazy players :) )

Anyways, lets jump to the controls, and after that the rest of the description.

13cm APHE
13cm HE
25mm
Airstrike
As you can see you have quite the sellection of weapons at your hand:
APHE is your standard and it is pwoerful enough to get the job done.
_
The HE is ofcourse more powerful in every way, which is why I gave you less of them :P Deal with it 😎
_
25mm is a powerful secondary weapon that is enough to deal with light targets.
_
Airstrike is a weapon I haven't seen yet on the website and I think it's pretty cool. It takes a long time to call in, but the wait might be worth it because if it hits, your target won't have a chance of surviving. If you're lucky you might hit moving targets, but this is not guaranteed. You can choose to drop all 20 munitions or drop something more reasonable like 5.

So of course I didn't want to do some lazy thing and just replace the gun, so I did the following:
Added turret
Increased the maneuverability of the tank
Added new weapons and choice of ammunition
Longer gun with increased velocity
Details and stuff
Most parts no longer explode when hit, they now disconnect instead (This was done quickly since work started before the xml option was introduced) 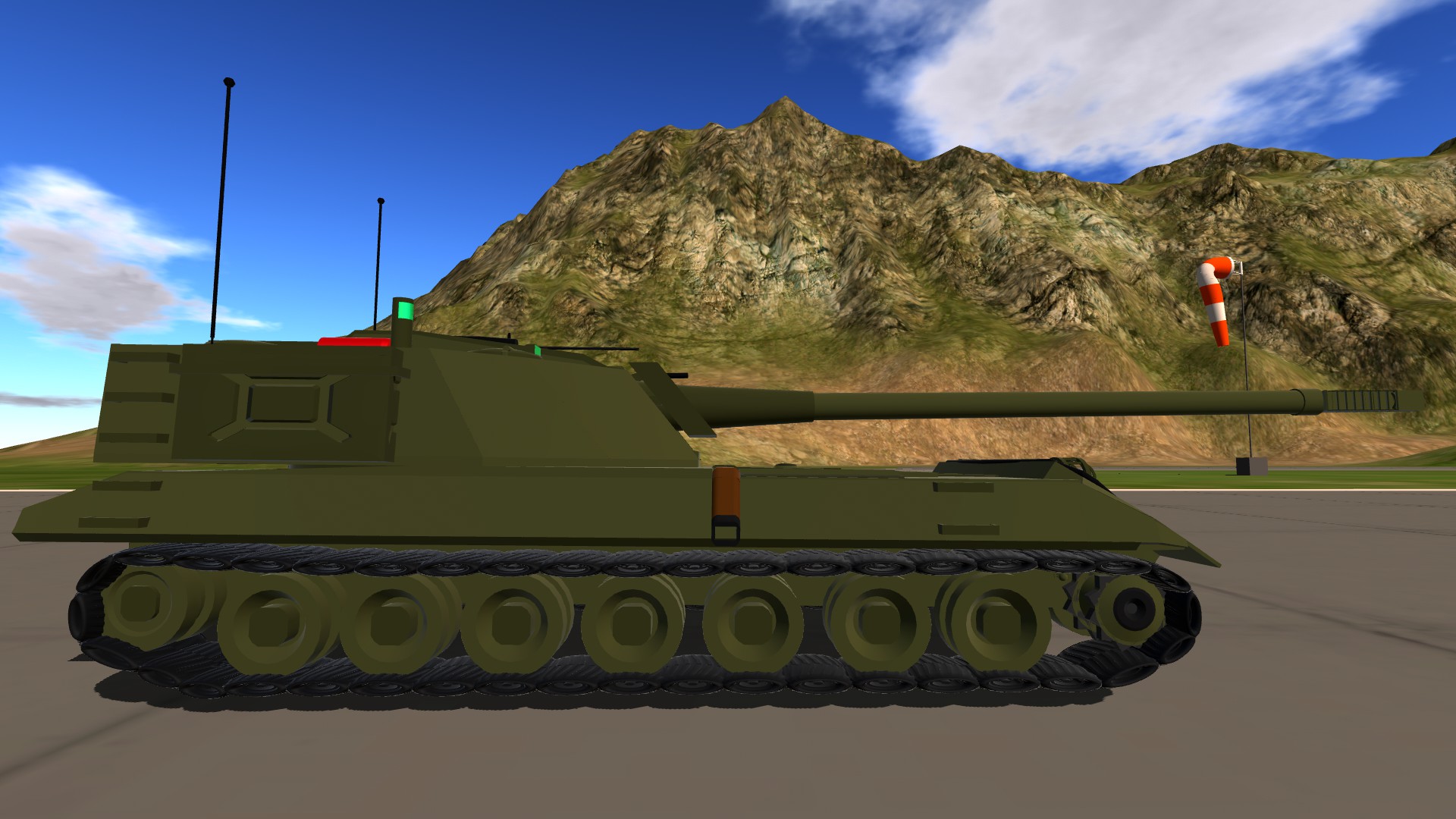 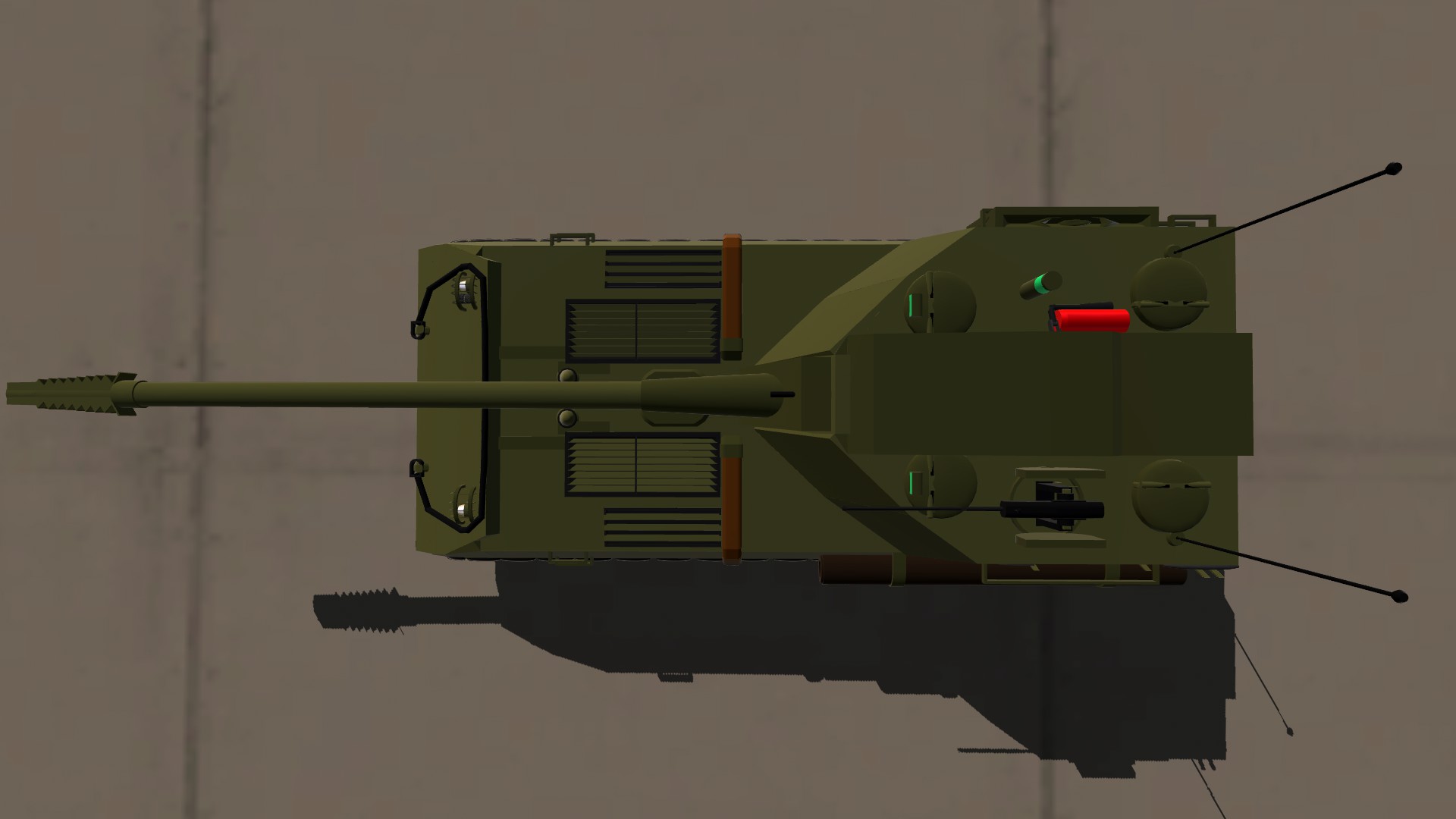 Feel free to comment and ask questions, I will be moving tomorrow so it might take a while before I reply, thank you 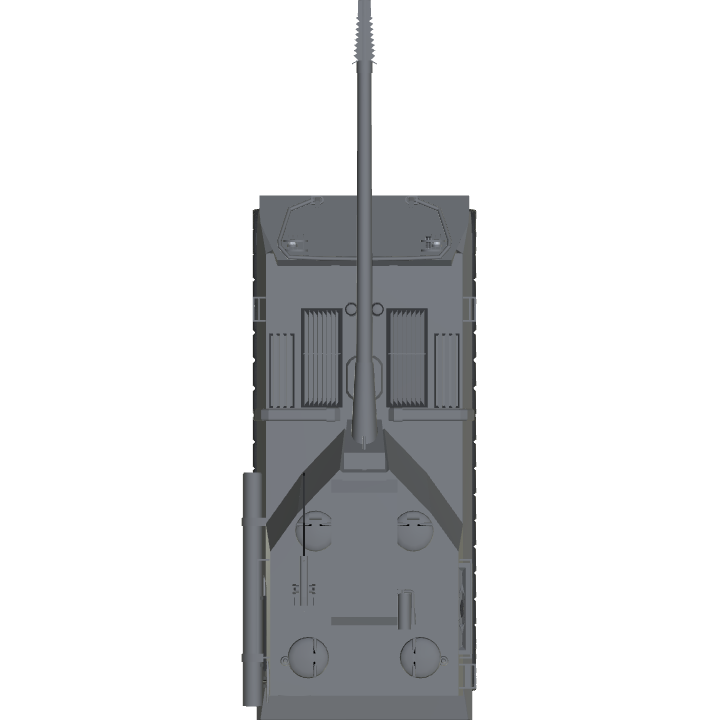 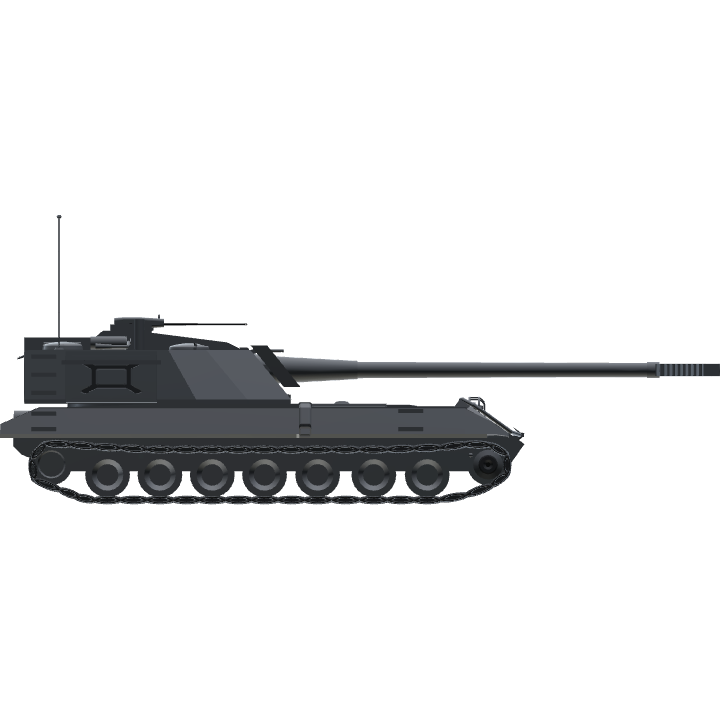 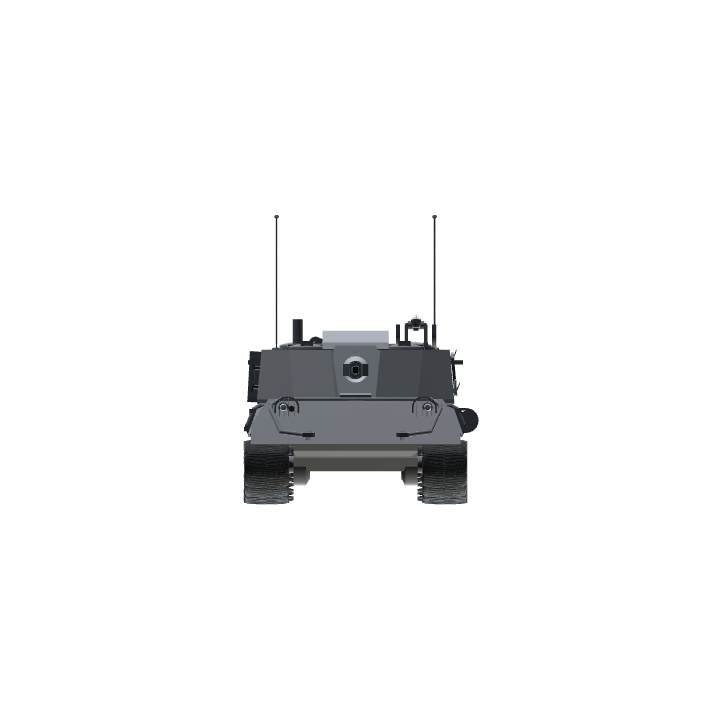