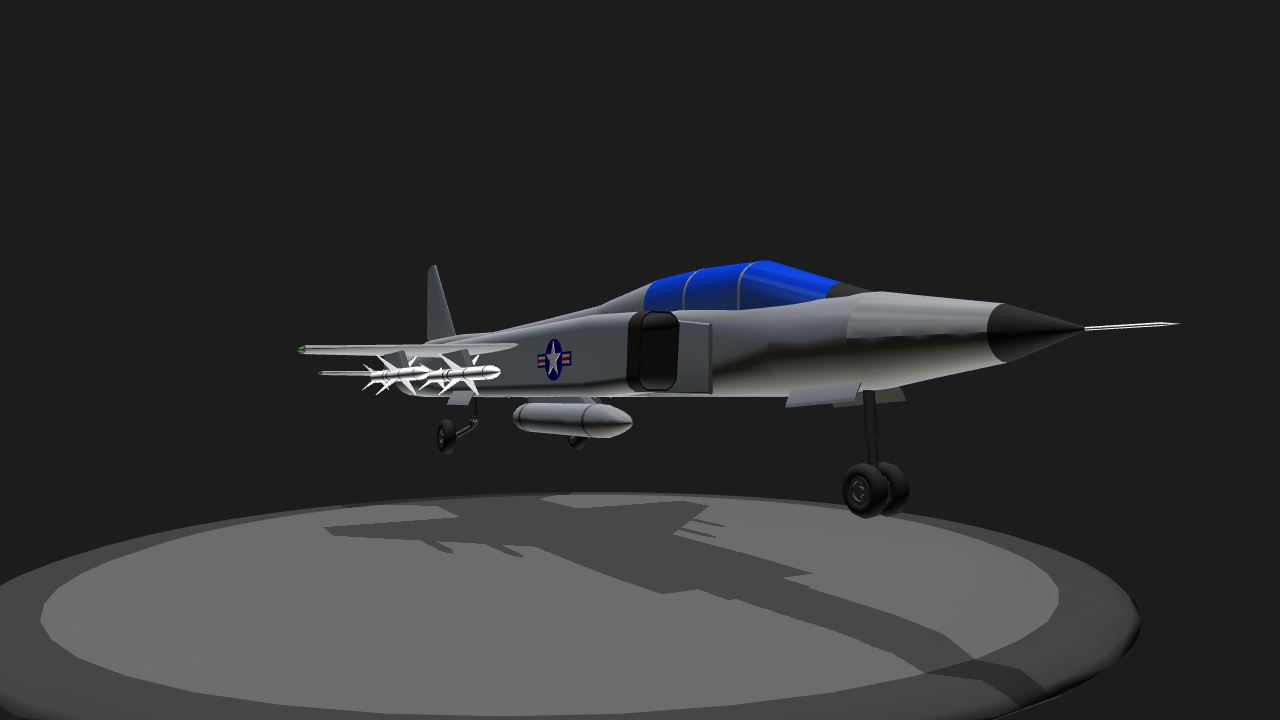 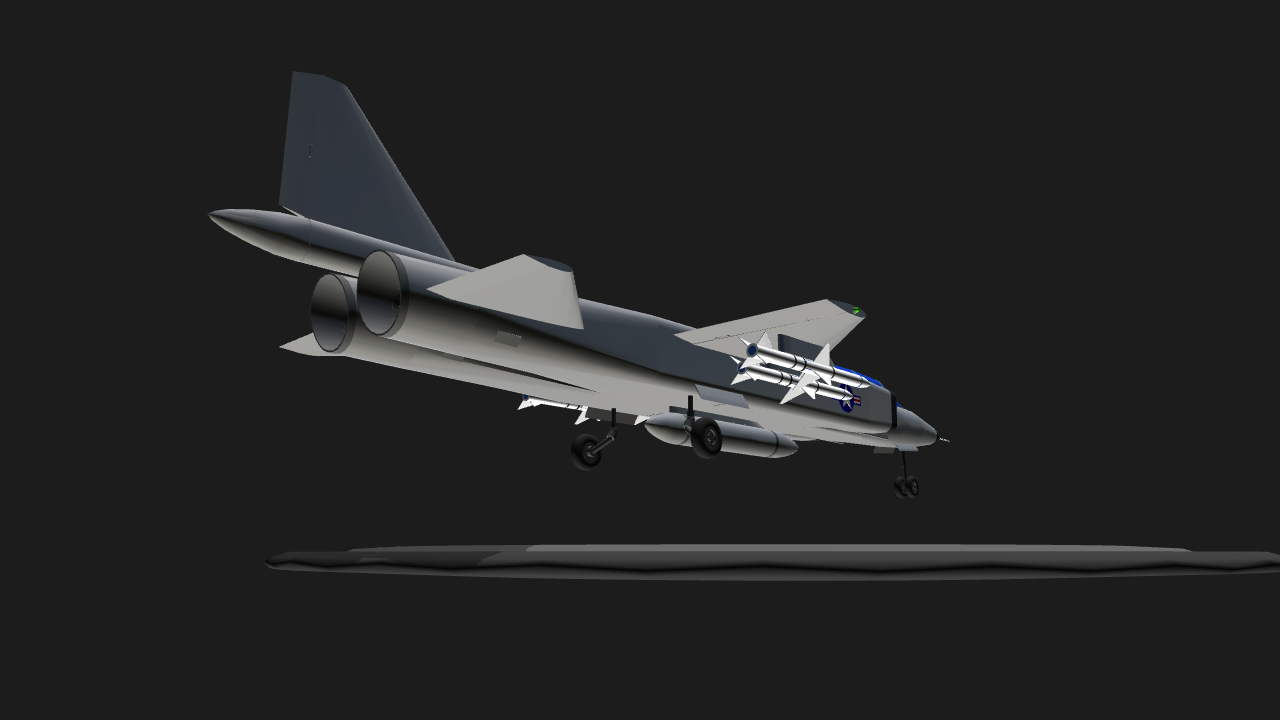 Disclaimer: this is fictional
The F-143 was a fighter designed in the late fifties an early sixties. Designed as a high altitude, high speed interceptor to shoot down Soviet bombers. Another key design feature was that it was to be significantly more affordable than other interceptors. It was designed by American Aircraft Industries in just 14 months with development starting in September 1958. Due to its quick development there were several problems, but most of them were solved within the first few years of service. On November 17th 1959 the prototype was unveiled. On January 7th 1960 it first flew. 630 F-143As were ordered by the U.S.A.F., 51 by Belgium, 367 by West Germany, 200 by Japan, and 133 by South Vietnam. Production ended in 1963 with the introduction of the F-143B and the remaking orders were switched to F-143Bs. It competed with the Lockheed F-104 Starfighter, but had better performance and radar. The F-143A was developed into more advanced variants (coming soon).

If you are going to make any changes to it (don’t upload without my permission) I do not recommend mirroring it.

This is my first build with custom control surfaces which is why they’re not the best (I will upload some of my older builds later). 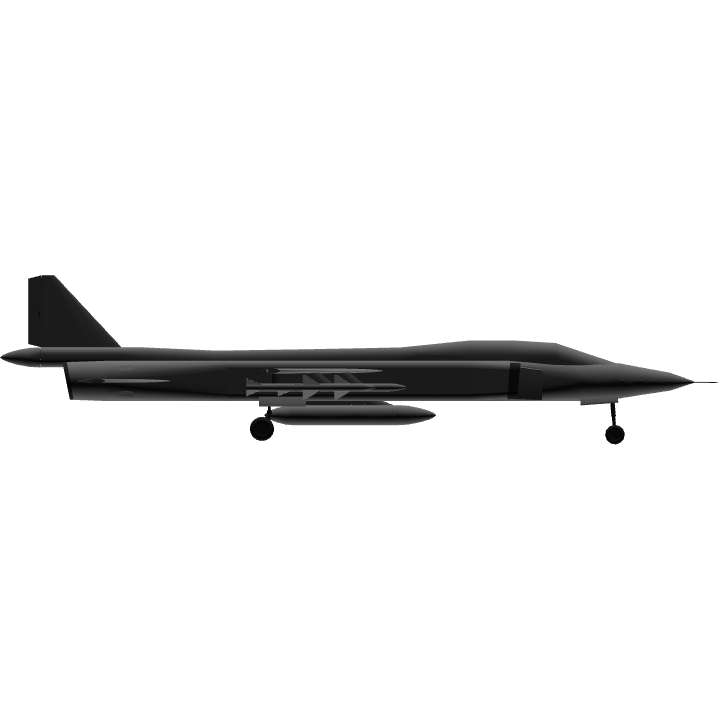 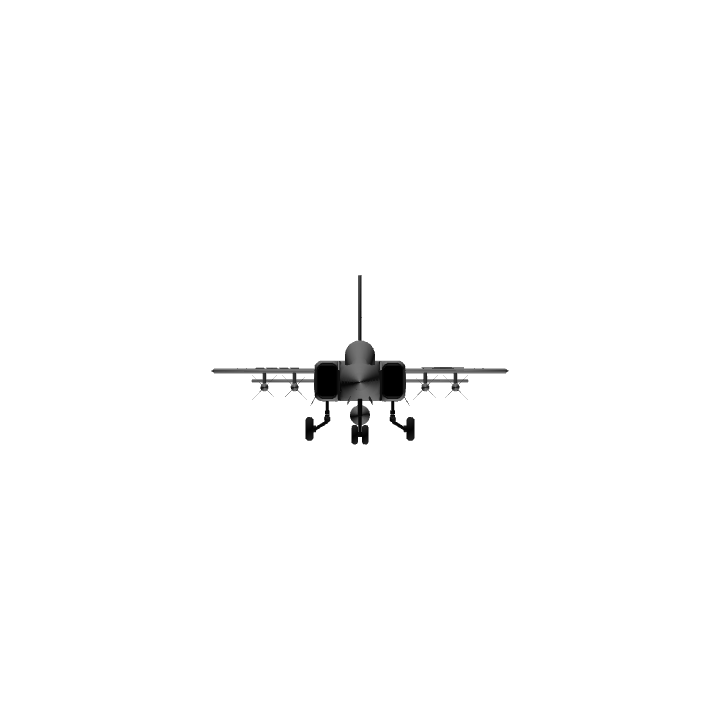