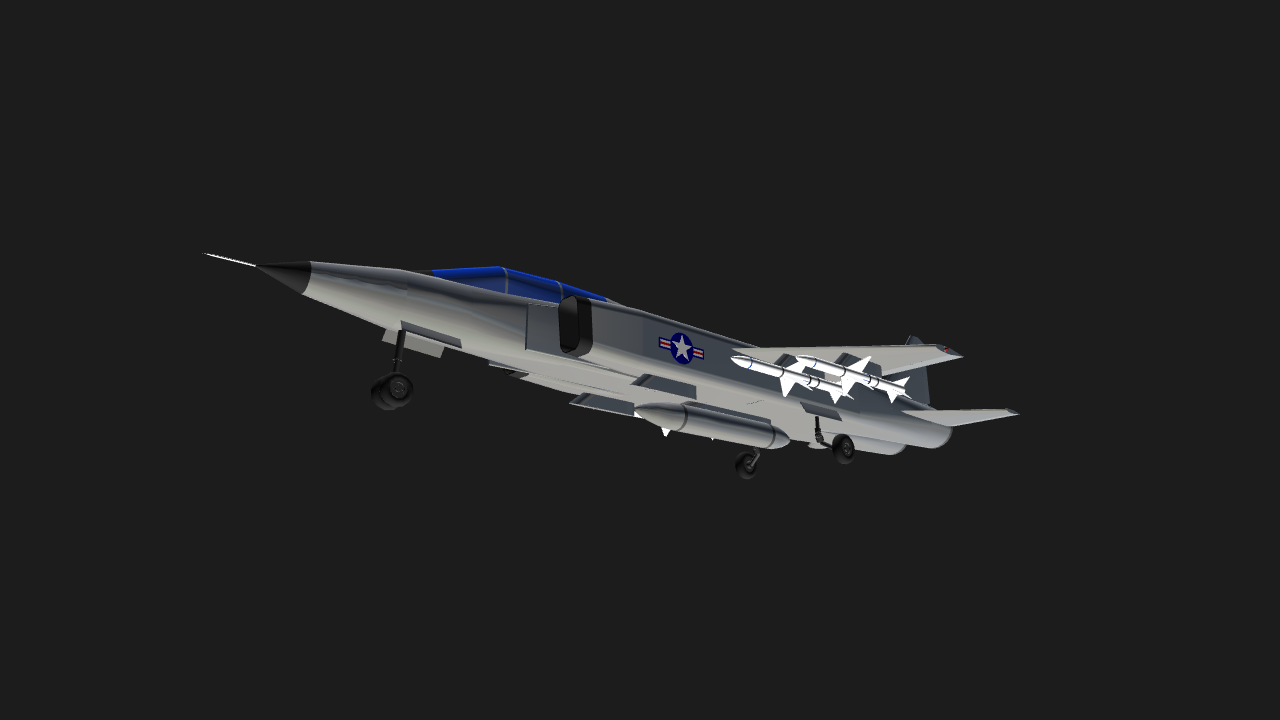 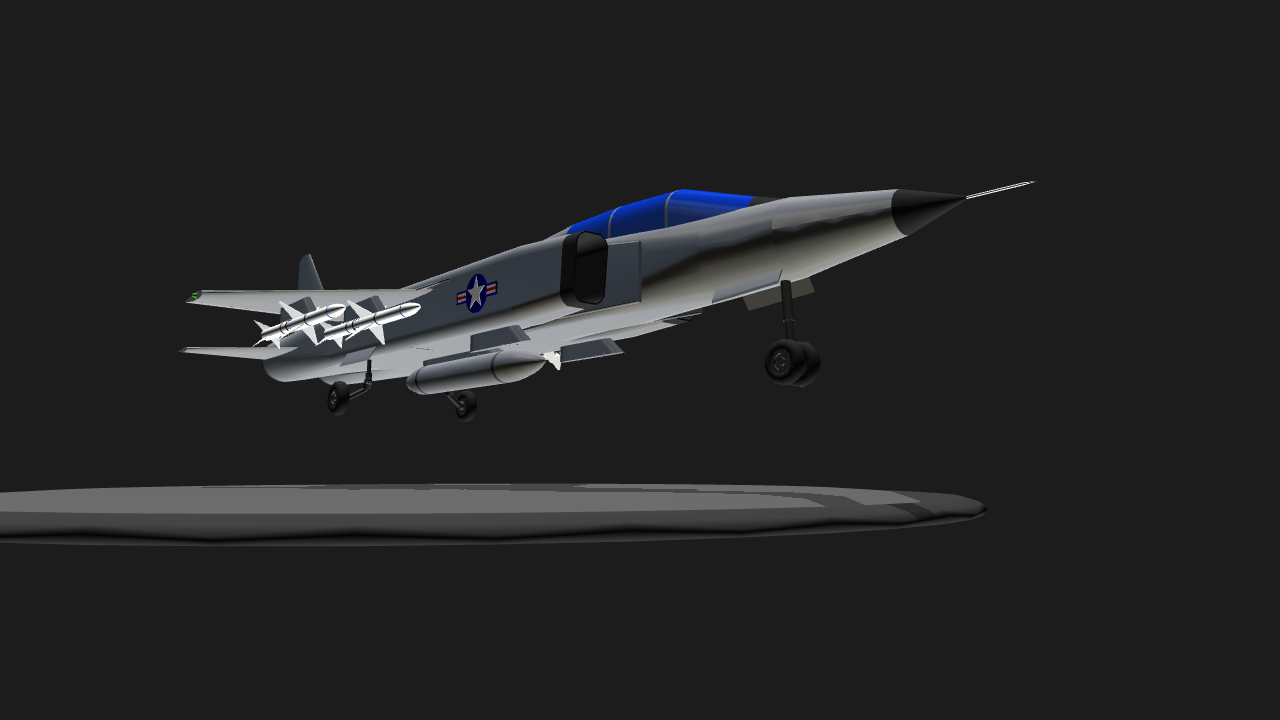 Disclaimer: this is fictional
The F-143A was a great interceptor however it lacked a cannon for close combat. In 1962 a 30mm cannon was added to the F-143A to create the F-143B. The B variant also featured updated radar and also added the ability to carry more weapons such as the AIM-9L Sidewinder. It featured two extra pylons on the aircrafts belly. In 1963 it entered service and 320 were produced for the USAF and 500 F-143As were converted to the B model for the USAF alone. In 1969 production of the F-143B ended, however the B model still served into the late 1990s with the last being retired in 1999.

Although in reality all variants would have featured this I added an afterburner which is one of the major in game differences. Also the addition of a cannon and two pylons.

Don’t mirror if you make changes to it but ask me before uploading a successor. 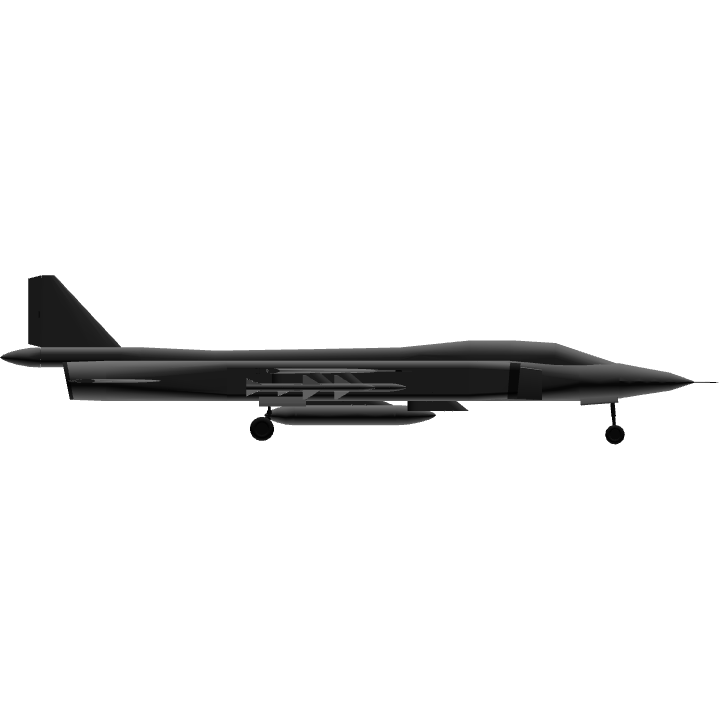