Today’s build is just something I came up with rather quickly, maybe it’s done before… but here’s the build:

I’ve brought an useful part for ground vehicle enthusiasts of SimplePlanes who wish to bring more realism to their builds- a realistic smoke-grenade launcher that creates an actual smoke screen effect in the game. The launcher uses ingame rockets, but they will not show up as usable for offensive capability (and therefore does not interfere with preexisting builds that use rockets as tank rounds).

Controls:
- Drag any type of your choice into Subassemblies and use as needed. Grab the parts anywhere.
- Smokes set to AG7 for use, they will rapidly fire in succession. Use XML to change the detacher activation groups if you want to change that en masse. Or manually, if you so wish.

These are the two types offered: Many thanks to MrVaultech for letting me use his IFV for the demo.

Hope you have fun with this one, as always.

P.S. bigger and much cooler build on the way, but due to irl schedule complications I can only work on it for small amounts of time… It’ll take a bit, but I think it’ll be worth it. 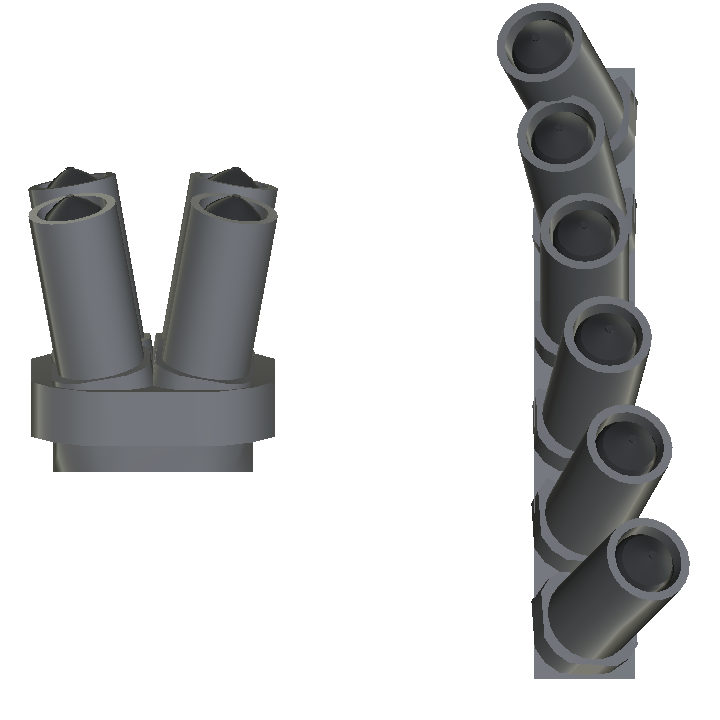 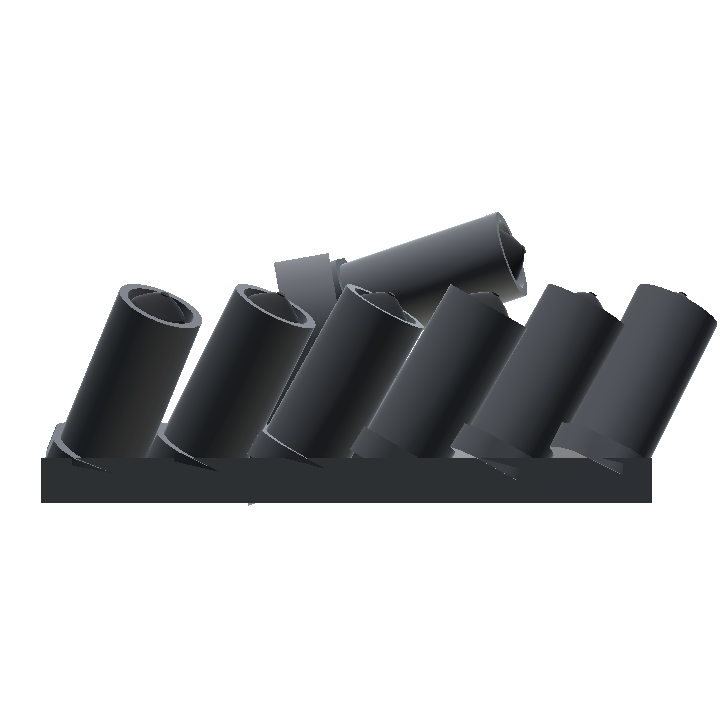