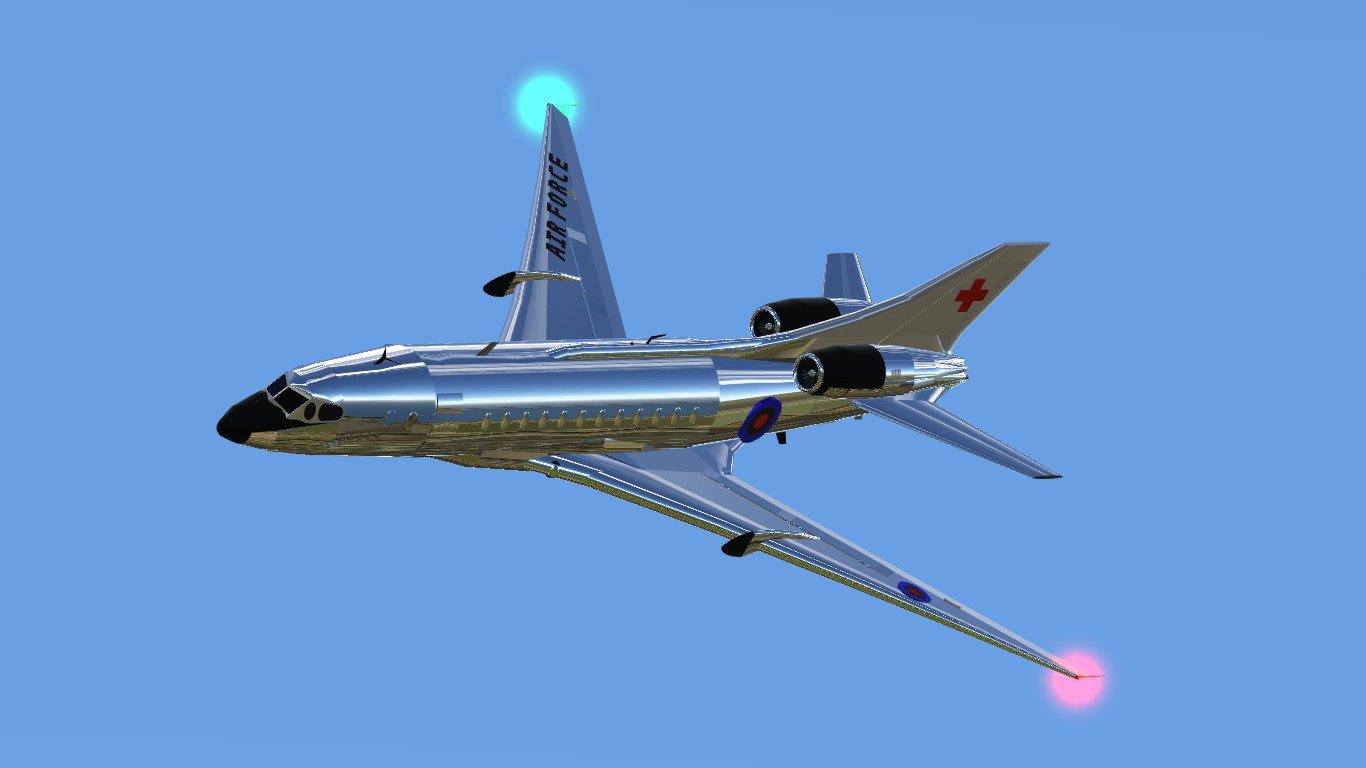 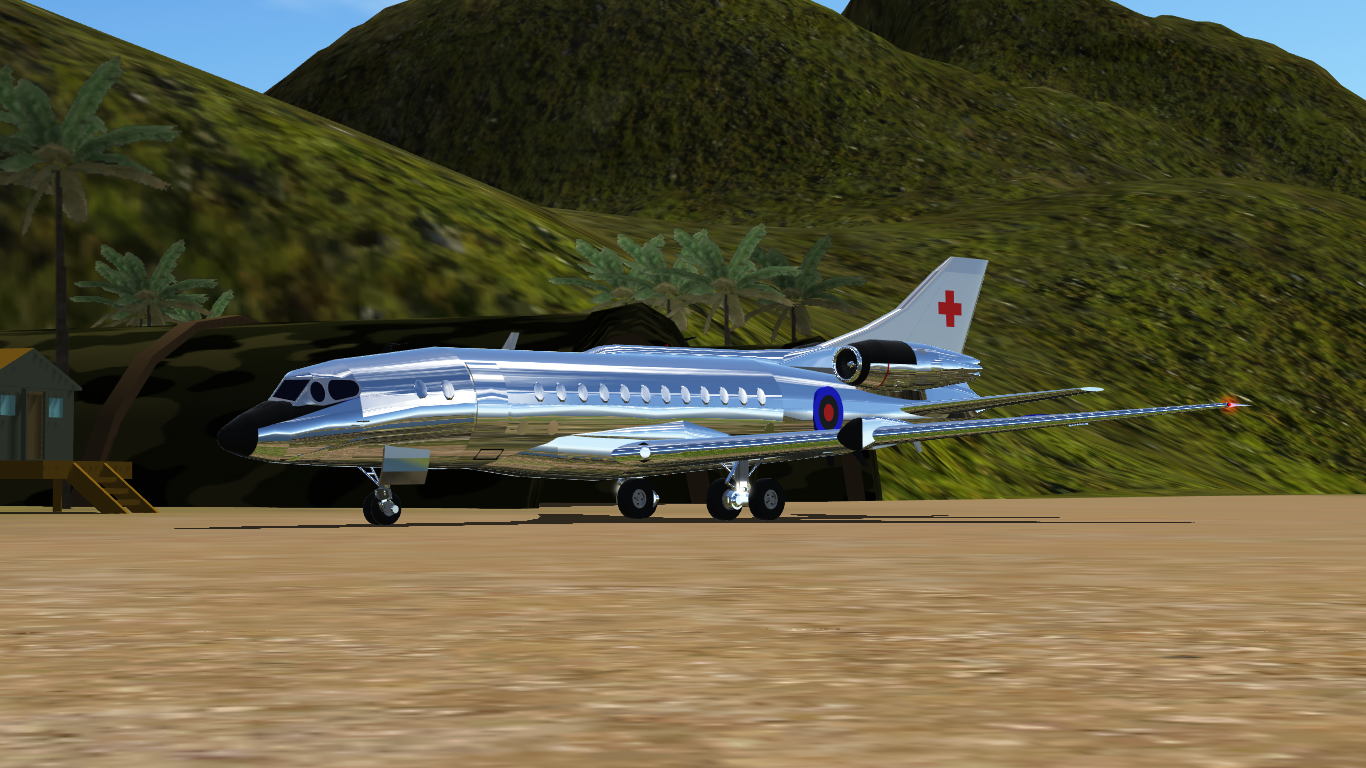 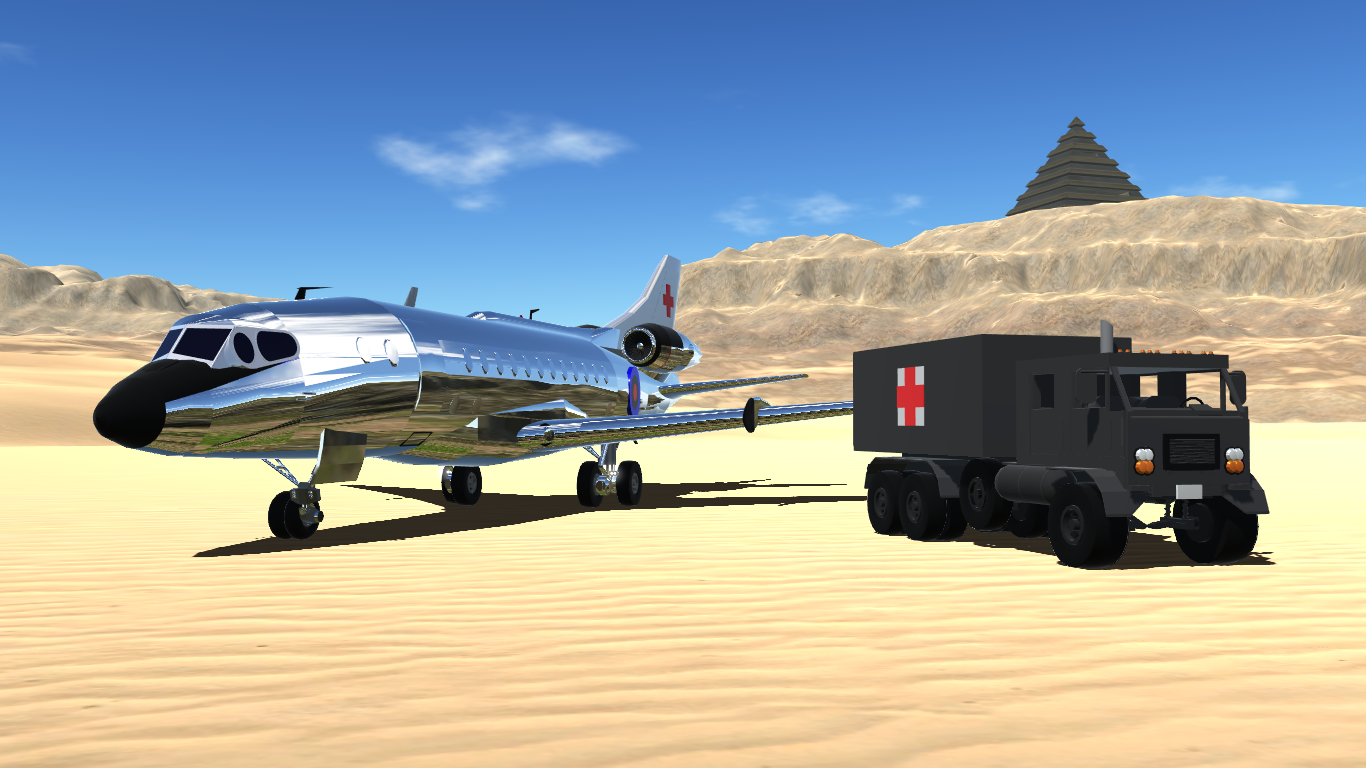 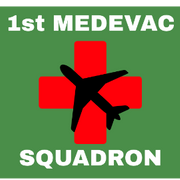 History
The AA-1 (Air Ambulance) Xebec is the SLAF's first Medical transport aircraft, and is capable of over 400 mph flight, 16 patient load, and the ability to land almost anywhere, thanks to its rugged landing gear. It also is equipped with chaff in the case of missile locks. The aircraft cost is $7 million, and the jet is expected to serve brilliantly in the front line units of the SimpleLandian Military.

The aircraft was used with permission from original designer 1918. 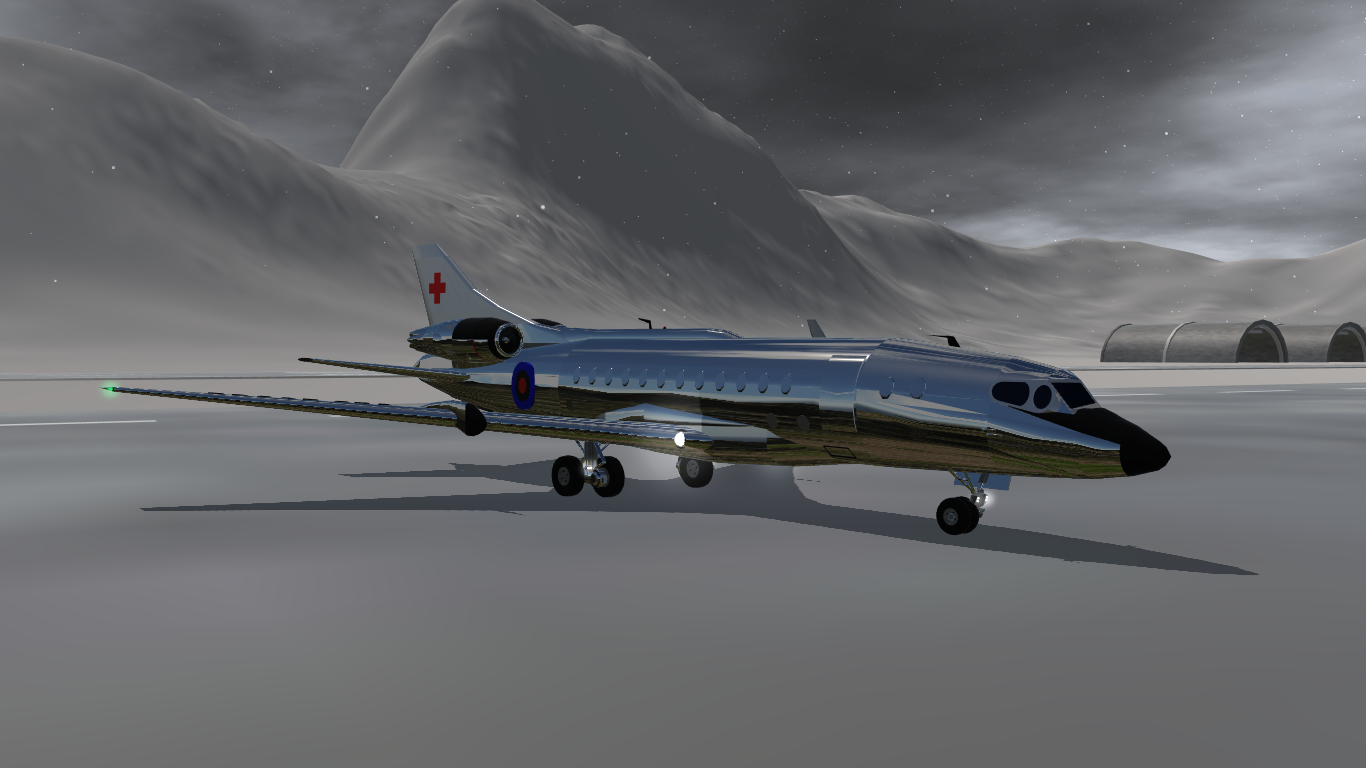 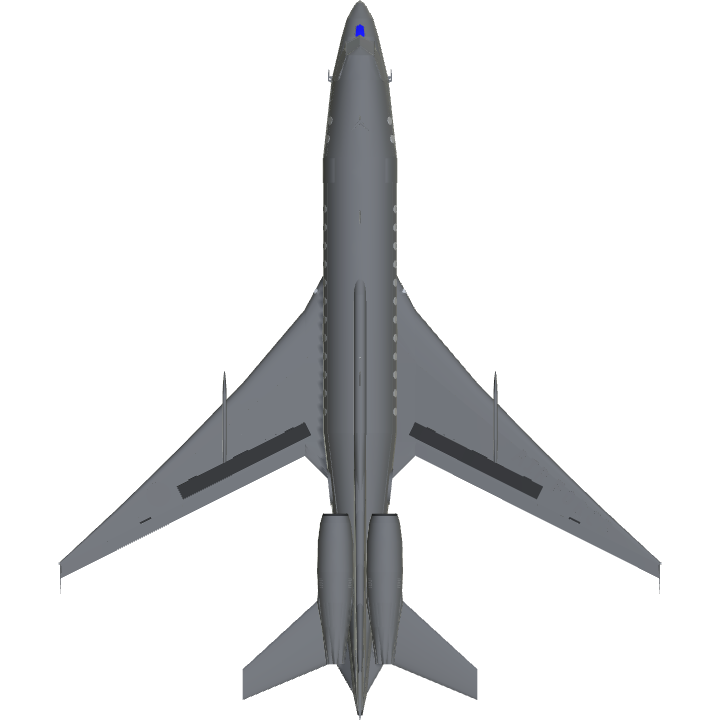 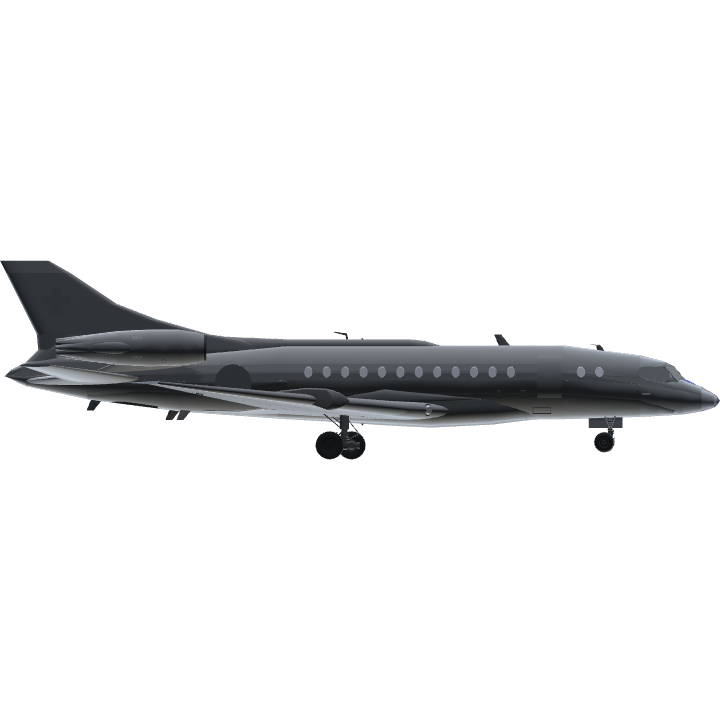 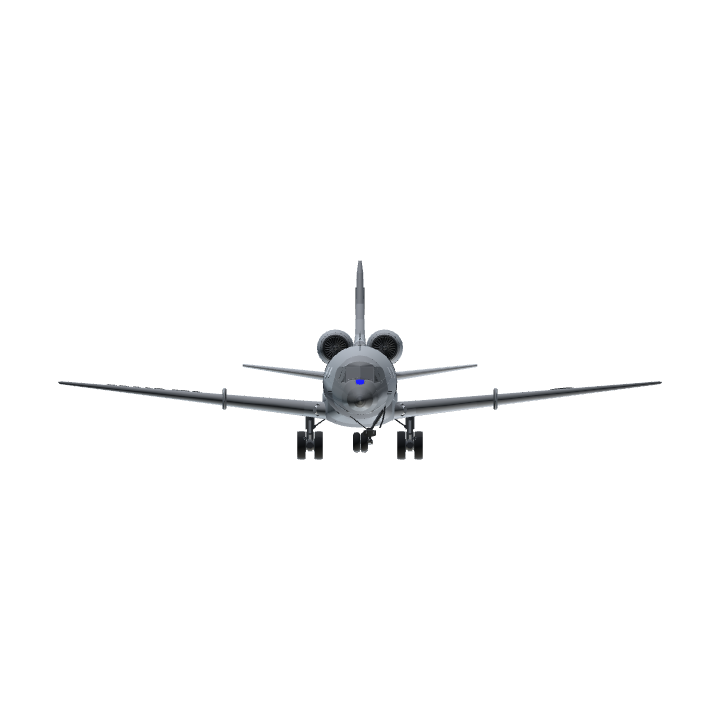