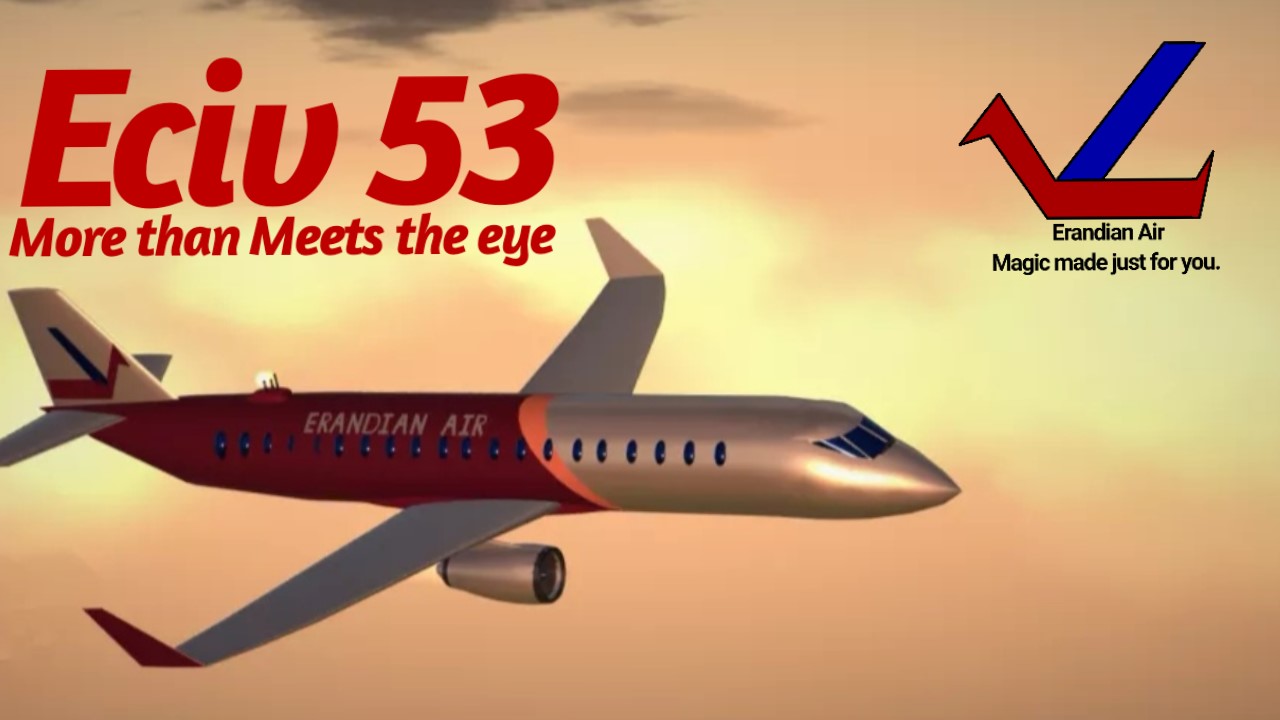 Merry Christmas, here's my Christmas present to the community!

Designed by Eciv corporation as a mid-range Narrow body airliner, the Eciv 53 is a fast, efficient and comfortable airliner.

EAR-223-A on the first leg of its advertising flight, taking off from the Eciv production facility in Aravati, on its way to San Fernado

Designed to fit 120 passengers, It is usually in a Business-Economy configuration, lacking a First class or Premium-economy Cabin. The Economy class cabin is seated in a row of 1-2-1, while Business class cabins have seats arranged in 2-2 configuration. All seats come equipped with IFE screens.

While rather slow, with a max speed of 450kph, the Eciv 53 has rostrum dynamics SELSE-5 Engines, reducing fuel usage and expanding range.

It's reveal at the 2029 Wright airshow shocked much of the aviation industry, with many speculating that the Eciv 53 would be the first good Erandian airliner after the economic failure of the Eciv 50.

Following the Wright airshow reveal, the first Eciv 53, EAR-223-A took a 2 month long advertising trip, flying around the globe to 20 destinations and making sales deals along the way.

EAR-223-A dousing it's flares. It is equipped with missile countermeasures to prevent accidental shootdowns.

Orders have already been placed, with numerous airlines buying a total of 90 aircraft and counting.

Merry Christmas! How did you like your Christmas gift? If you liked it, feel free to slap an updoot. If you don't like it, tell me what I did wrong. Feedback is appreciated.

"T" if you wanna get tagged 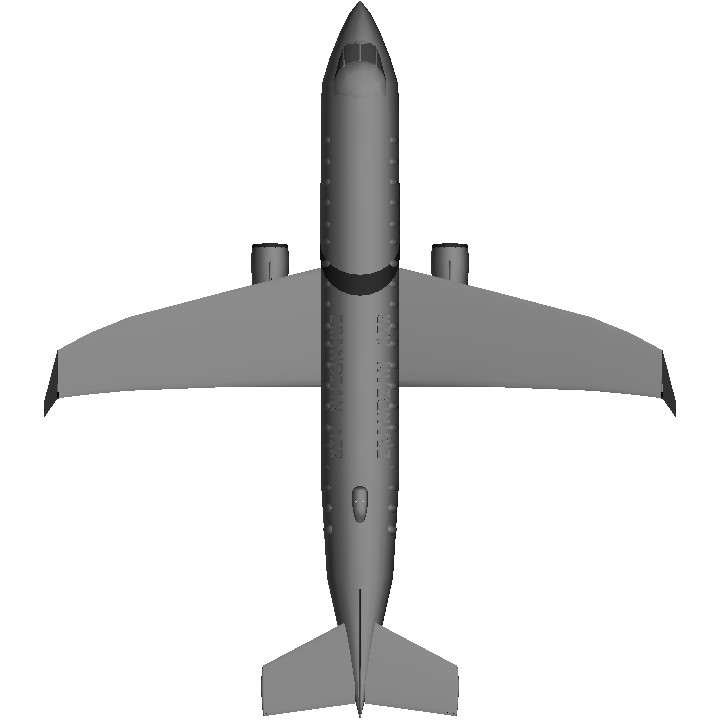 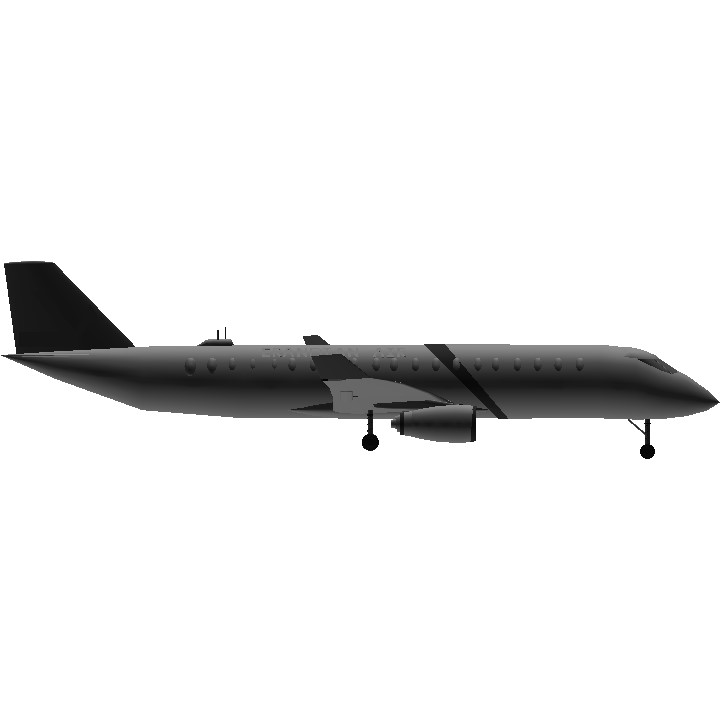 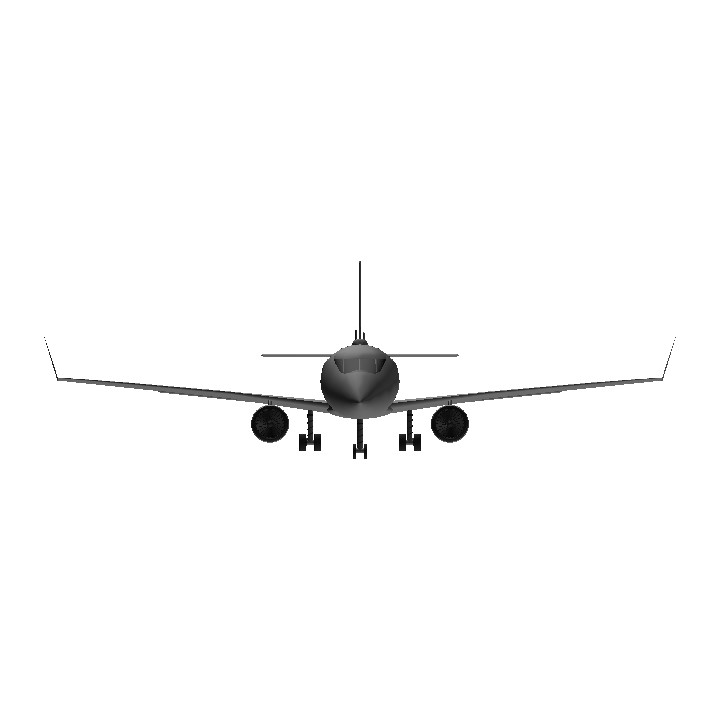