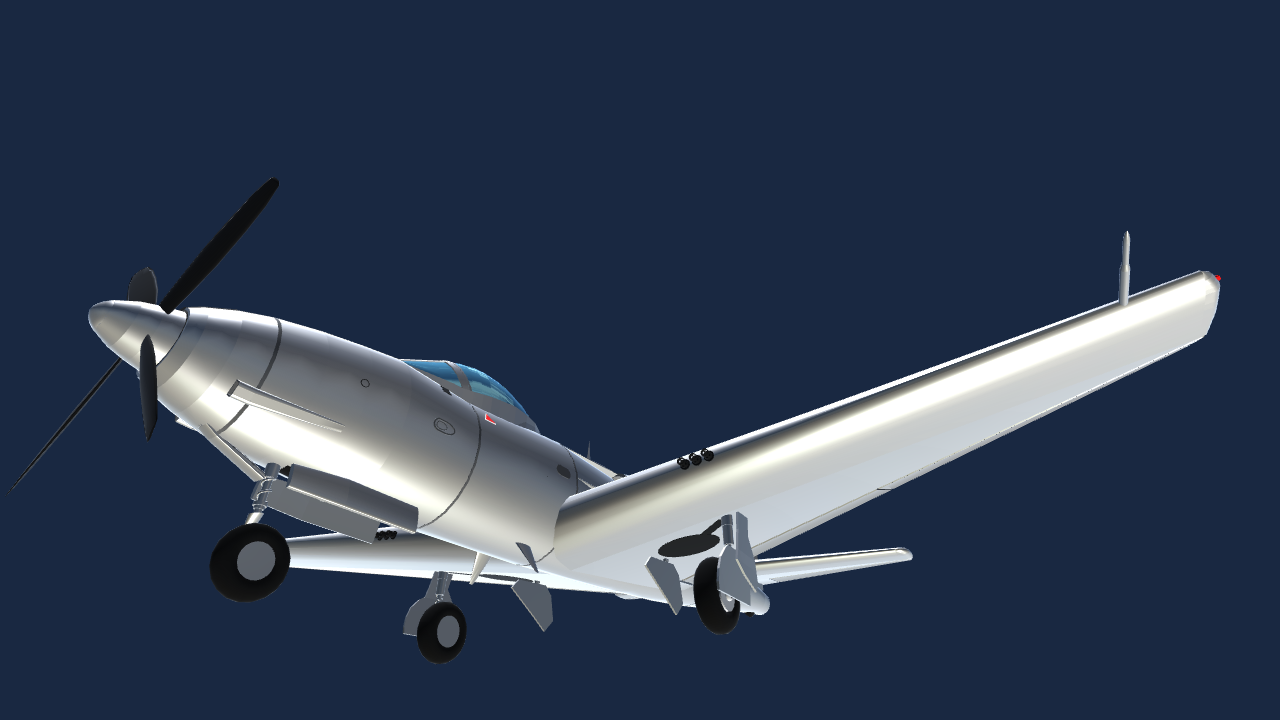 Credits to BogdanX for letting me use his FT code for the nose landing gear steering. Follow him and upvote his aircraft!

The Consolidated Vultee XP-81 is a development of the Consolidated Vultee Aircraft Corporation to build a single seat, long range escort fighter that combined use of both turbojet and turboprop engines. Although promising, the lack of suitable engines combined with the end of World War II doomed the project.

6 WingGuns (I couldn't find any evidence of any other weapons)

[DISCLAIMER] This aircraft may be slower than the real aircraft, however, I have tried my best to replicate a more realistic speed. But I do not know how to increase speed, but keep a good acceleration. The aircraft does however feature scaled proportions. I got as close as I could to a realistic size. 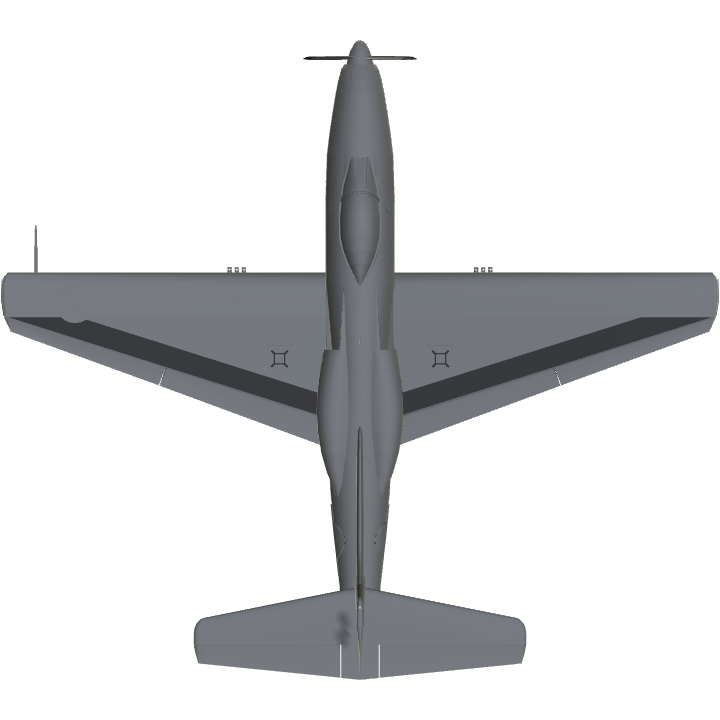 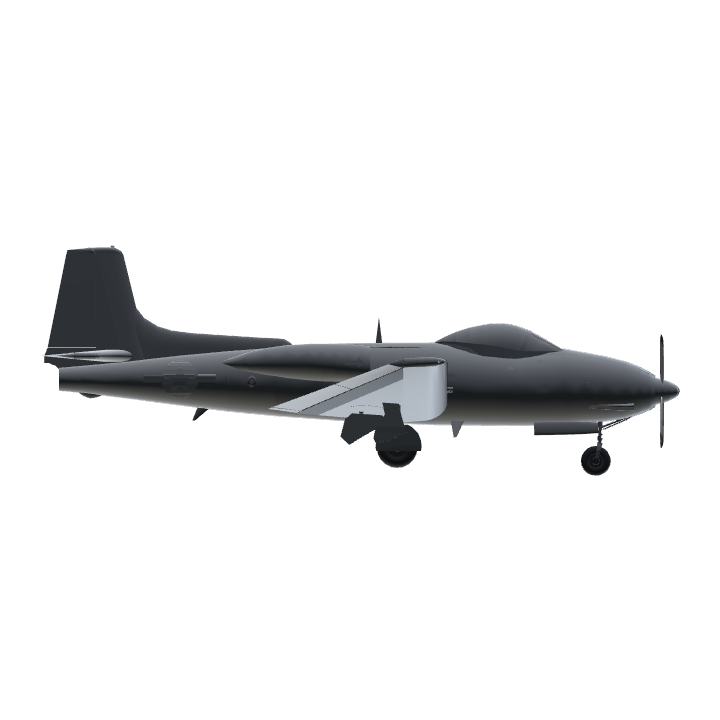