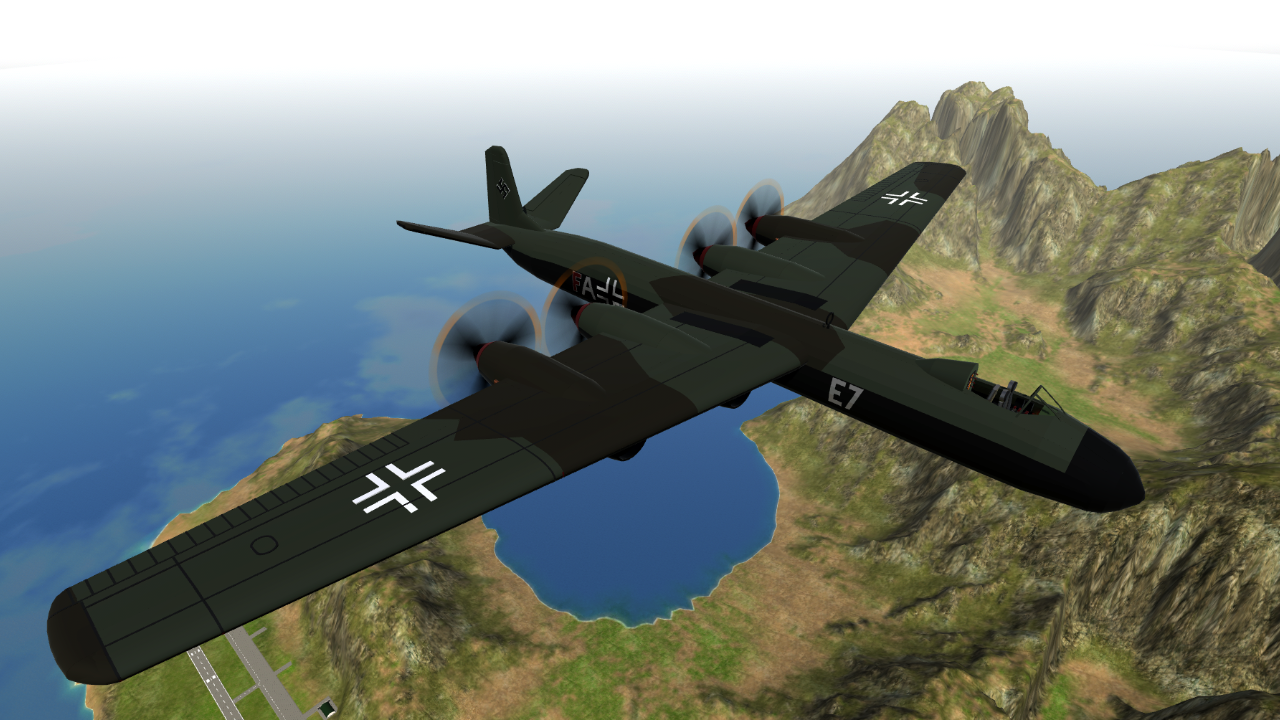 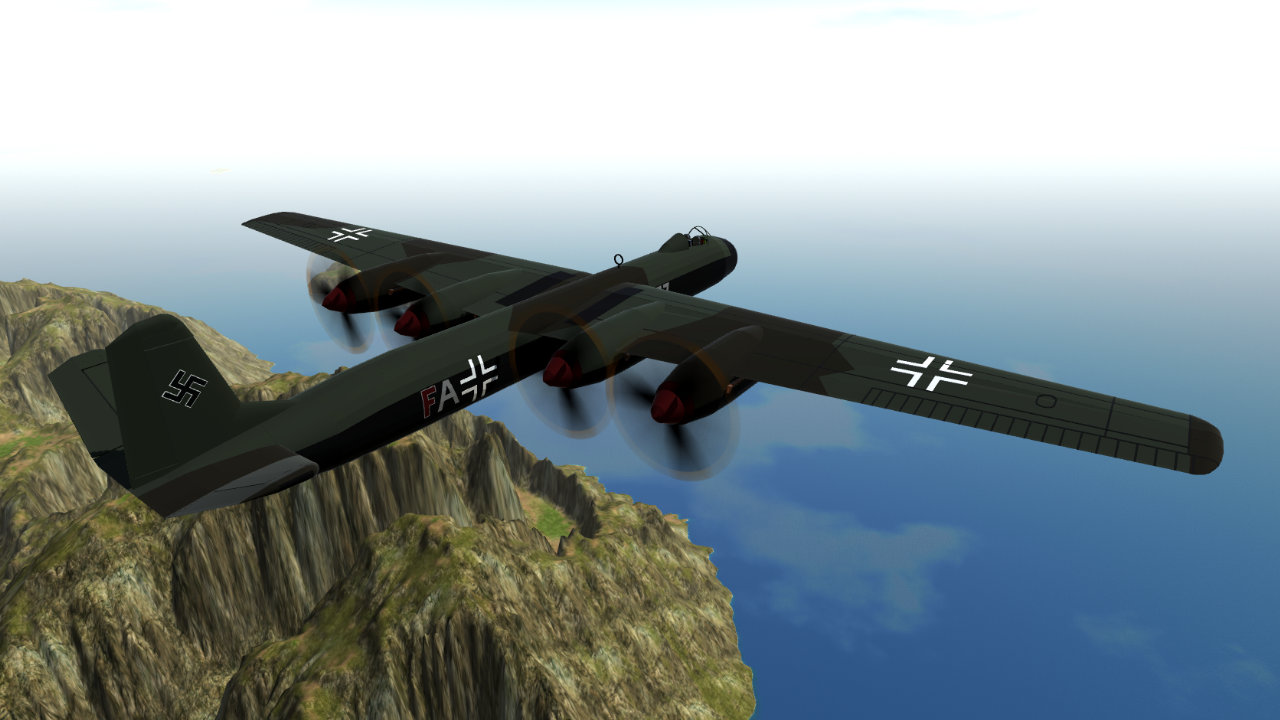 The BV-225 Friedensstifter (Peacemaker/Pacifier) came about after a directive to Blohm und Voss for a high altitude, high speed, long range bomber. Due to these requirements it was decided defensive armament was not required (similar to the Ju 86P philosophy).

This build has lots of moving bits, more than I usually do for WWII stuff:

I have fueled it for a bomb run from Wright Airport to Snowstone and return, if this isnt long enough for you the main fuel tanks are in the leading edge of the wings (currently about 30% fuel each). 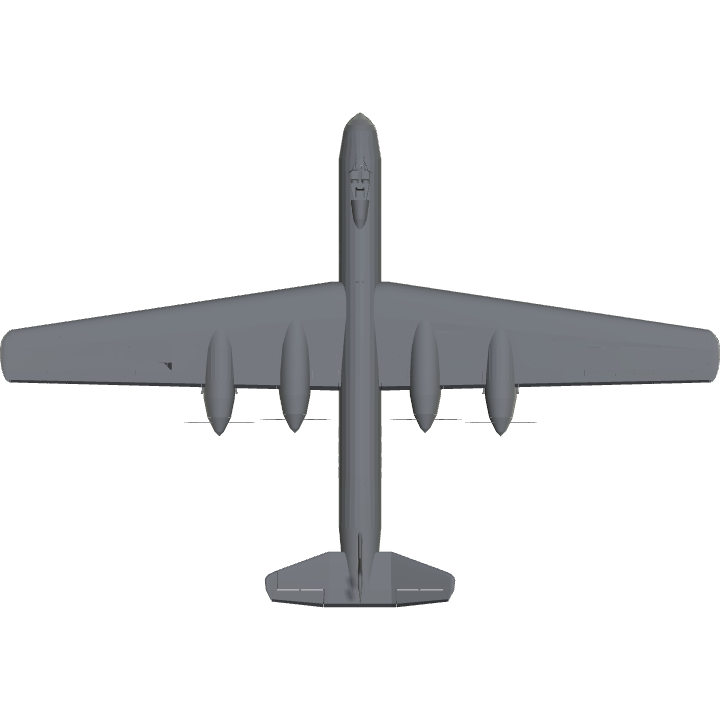 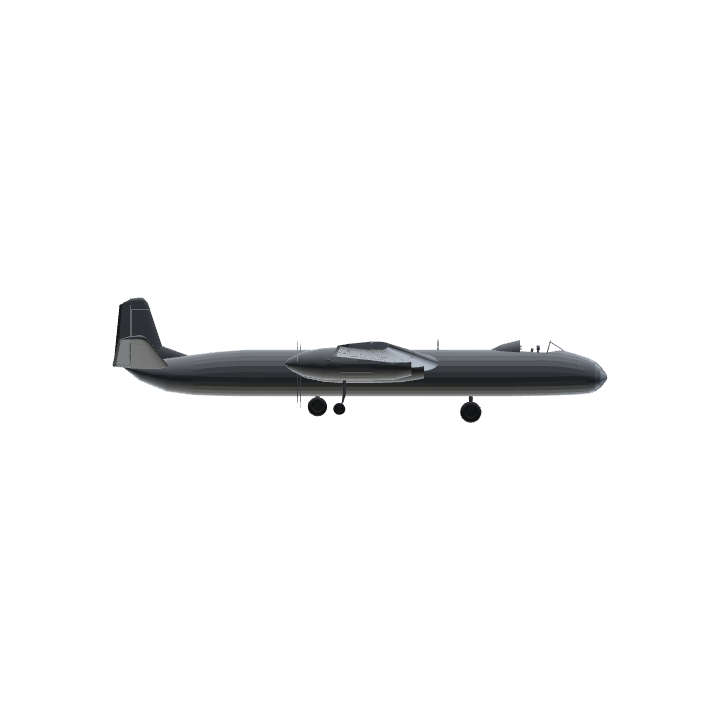 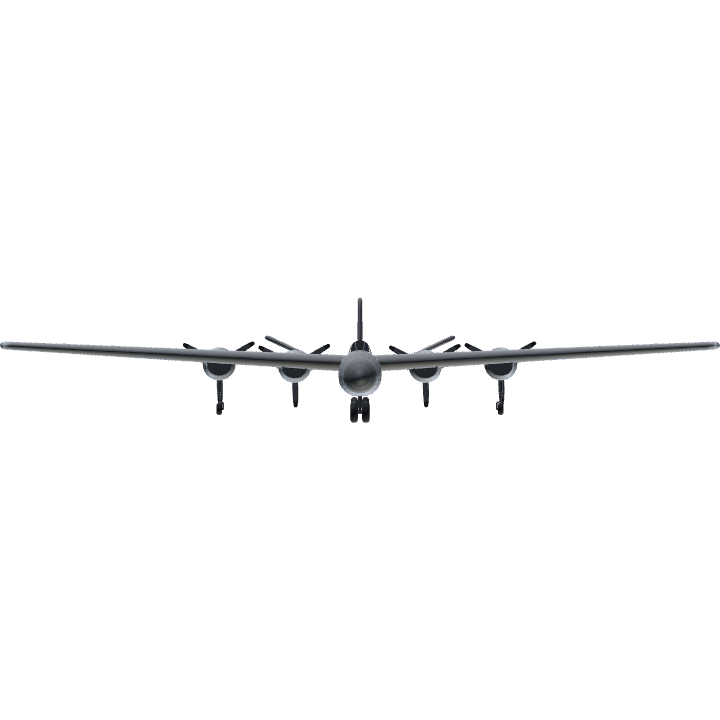