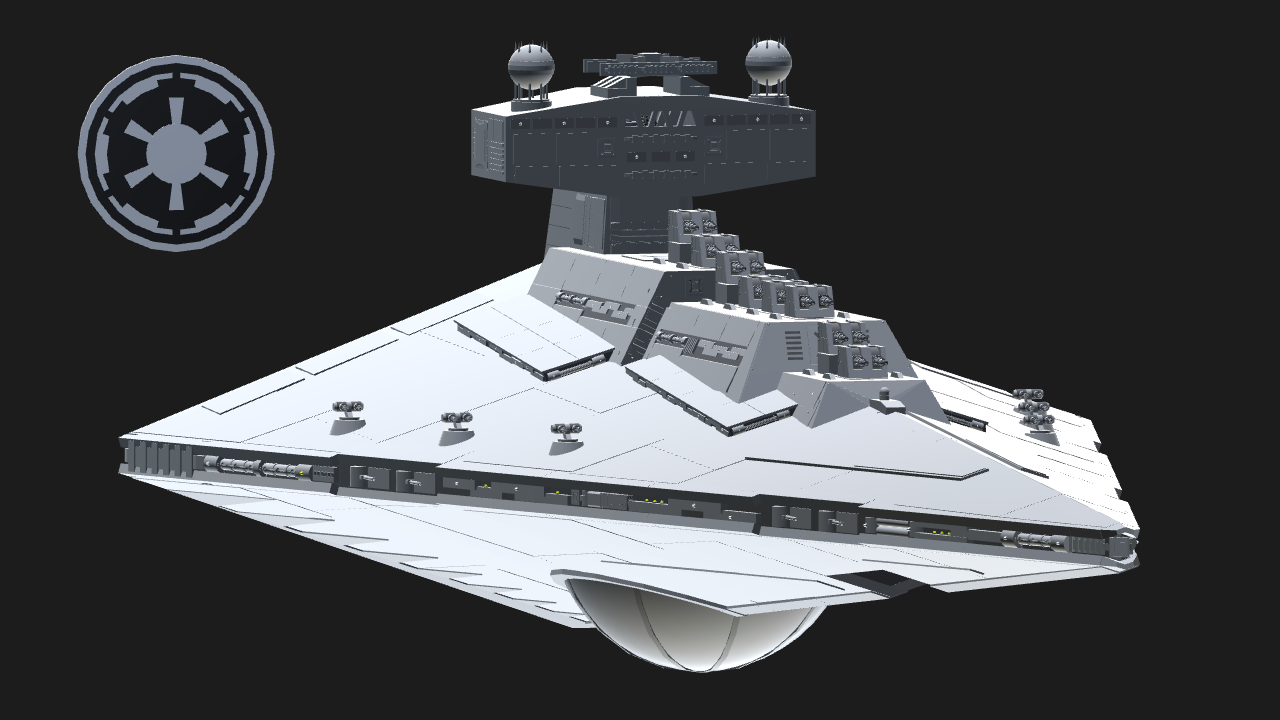 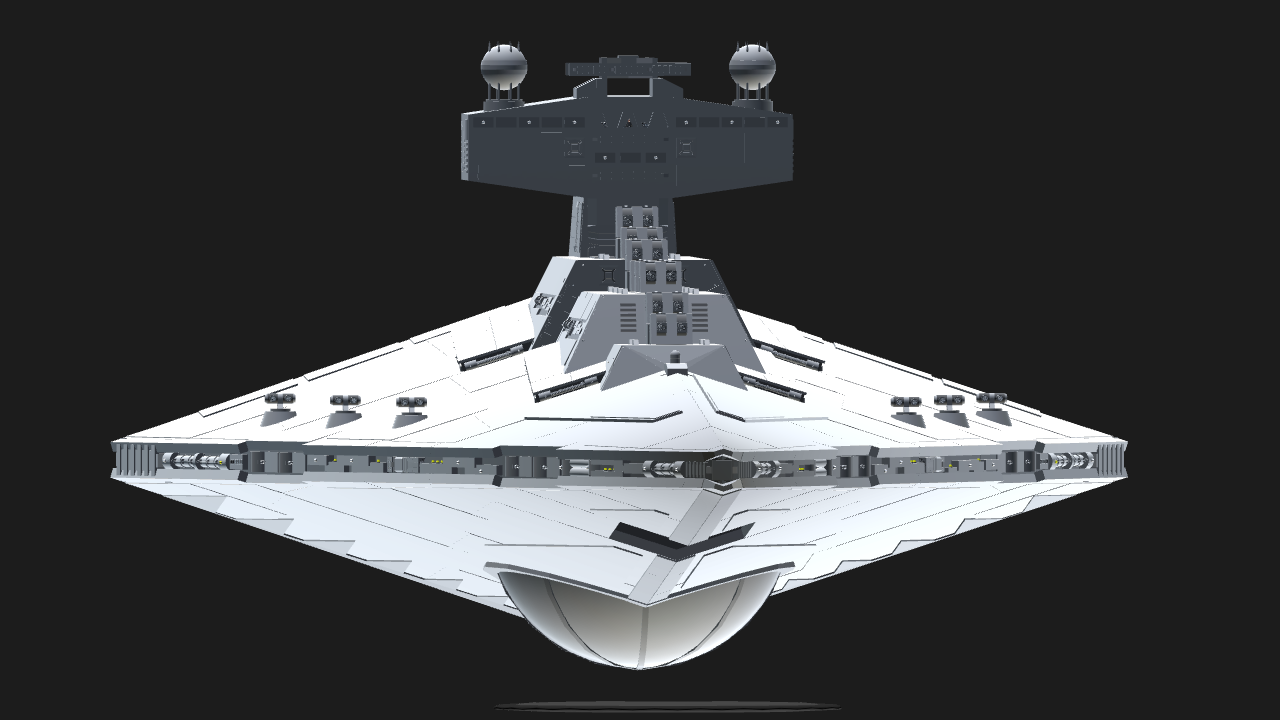 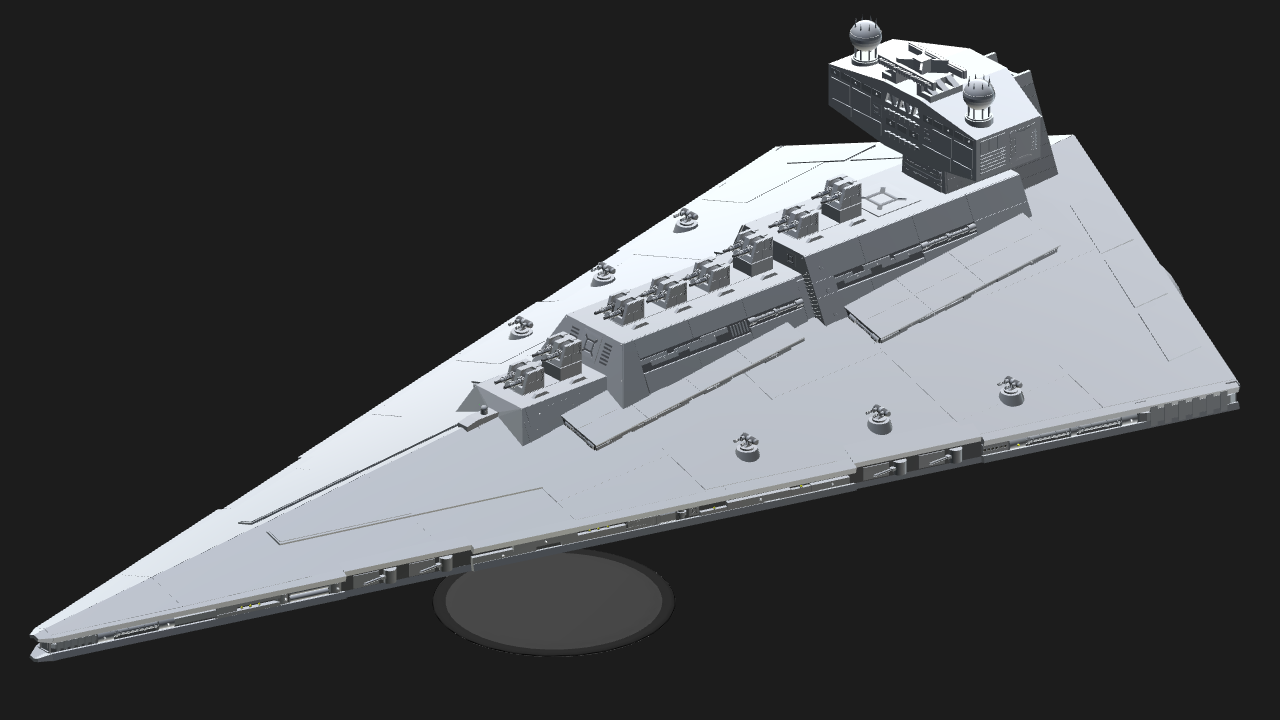 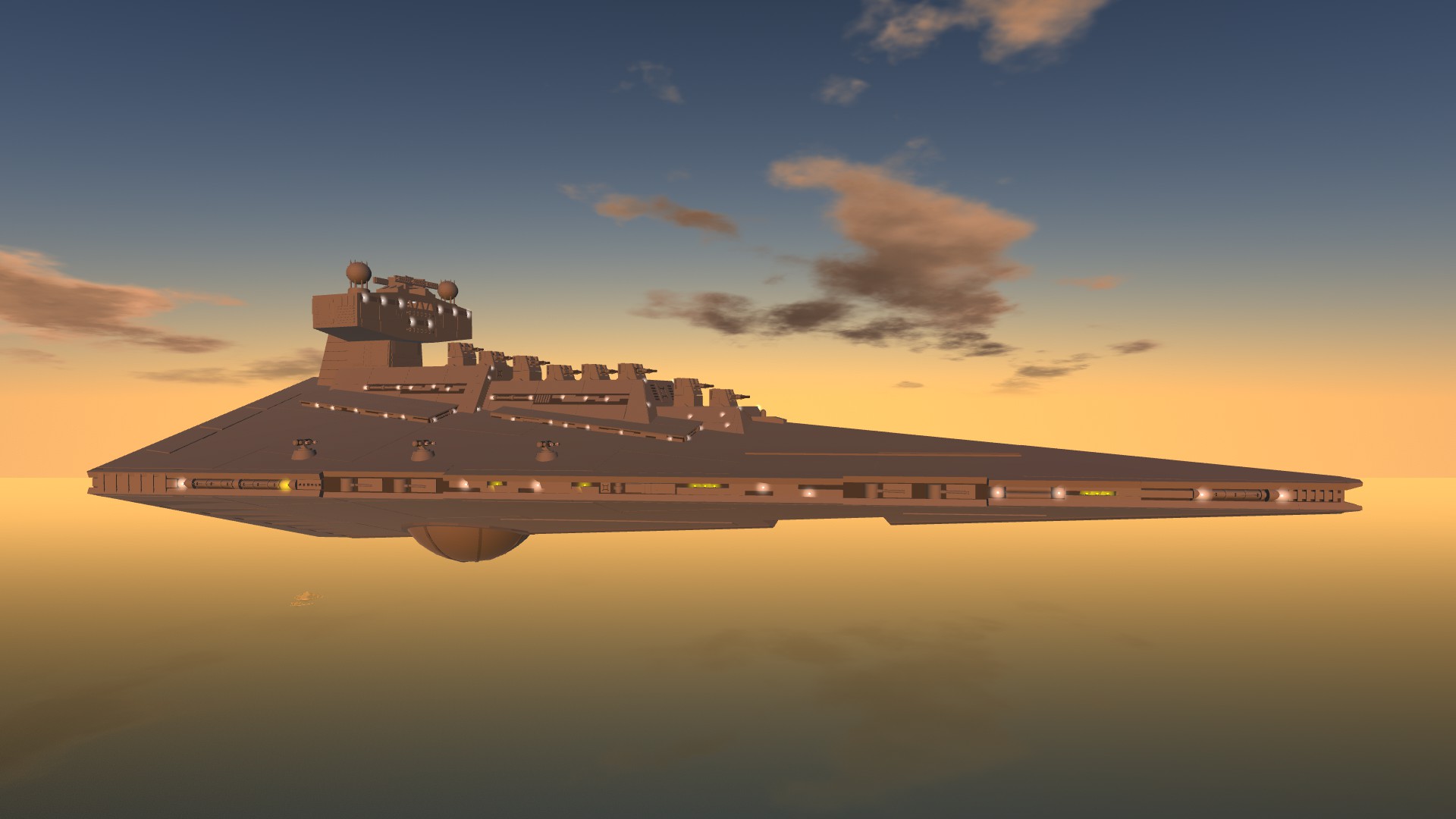 (This ship is fictional)

After the lost on Yavin IV,the emperor ordered KDY to build a more powerful star destroyer. The ship should have more turbo lasers and anti-air guns,and the orbital bombardment system was needed. It must have the ability to strike the rebel fleet by itself. Months later,the first Aggressor-class star destroyer was ready in the Kuat Drive Yard. And the emperor was satisfied.

In order to aim more accurately, I control all guns with the mouse,which causes some differences in flying.

VTOL up and down to Roll left or right 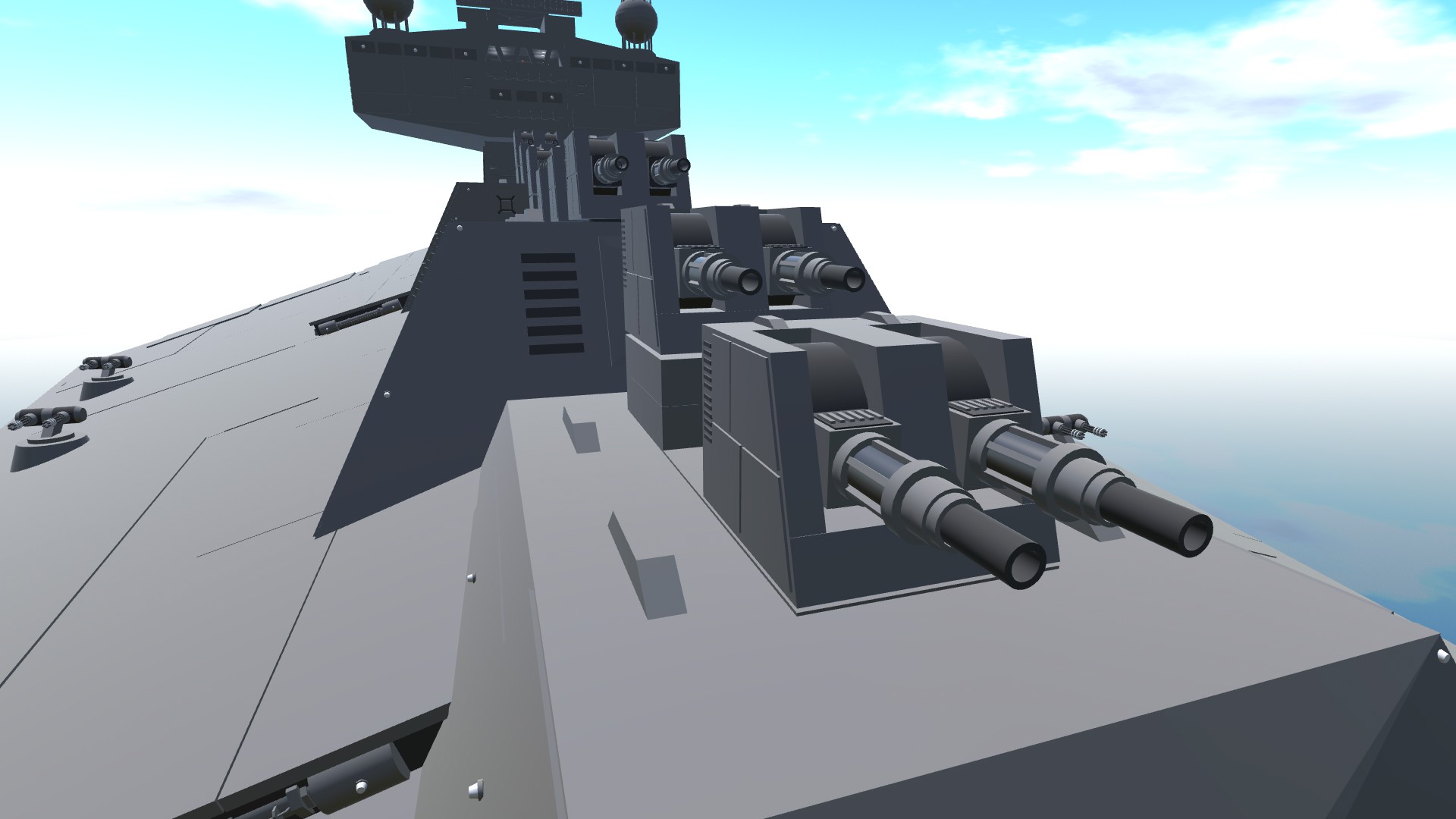 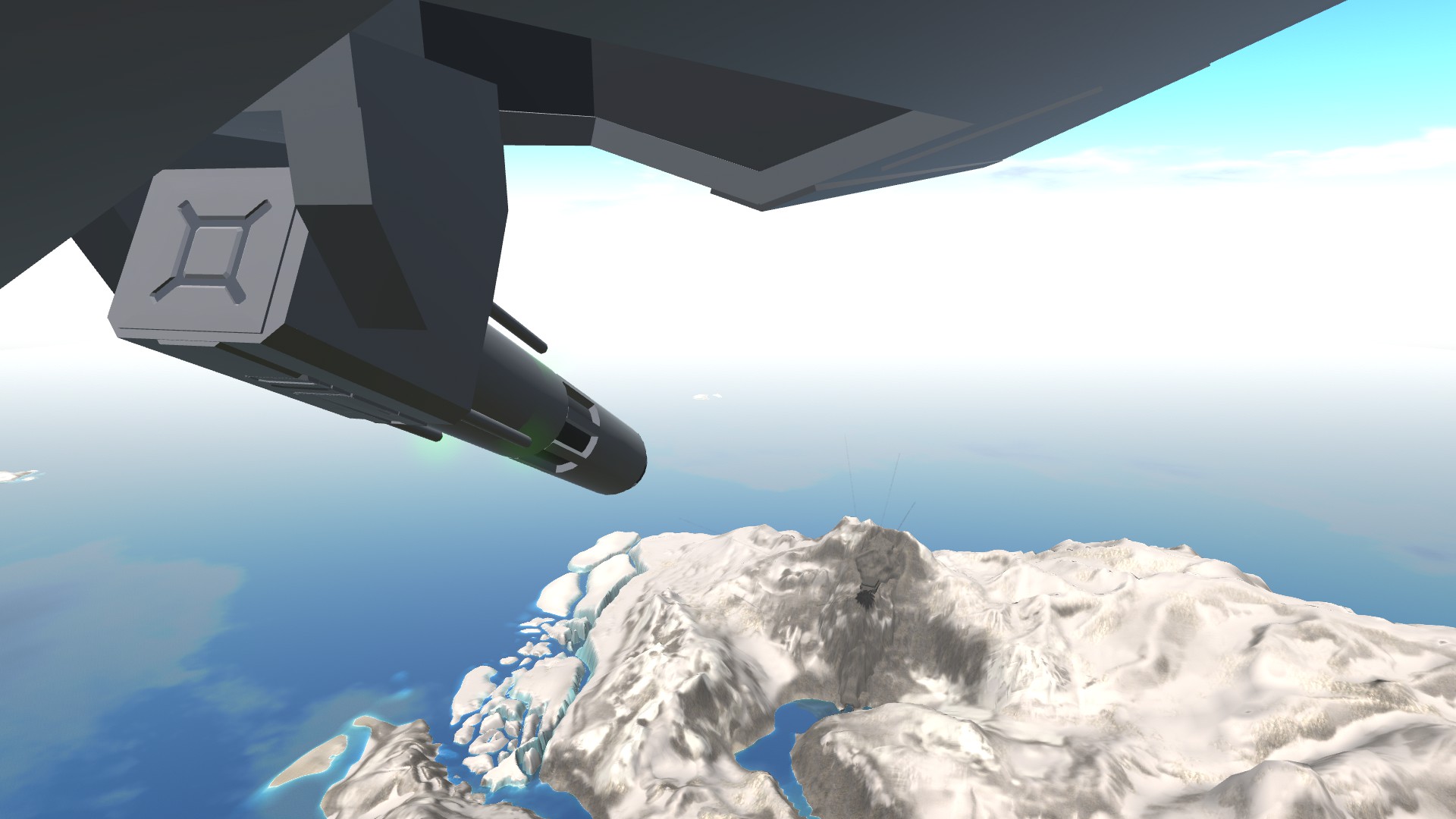 All these guns are use WSAD or mouse to aim. (I strongly recommended you use the MOUSE)

(which can fly very fast,you may use trim to control.Also activate a powerful reverse engine and a powerful gyro,which help you decreasing speed quickly and flying steadily. Don't deactivate 7 at high speed.)
I'm sorry for the hyperspace engine was not very easy to use.

(must be activated,which controls Gyro and Anti gravity engines.) 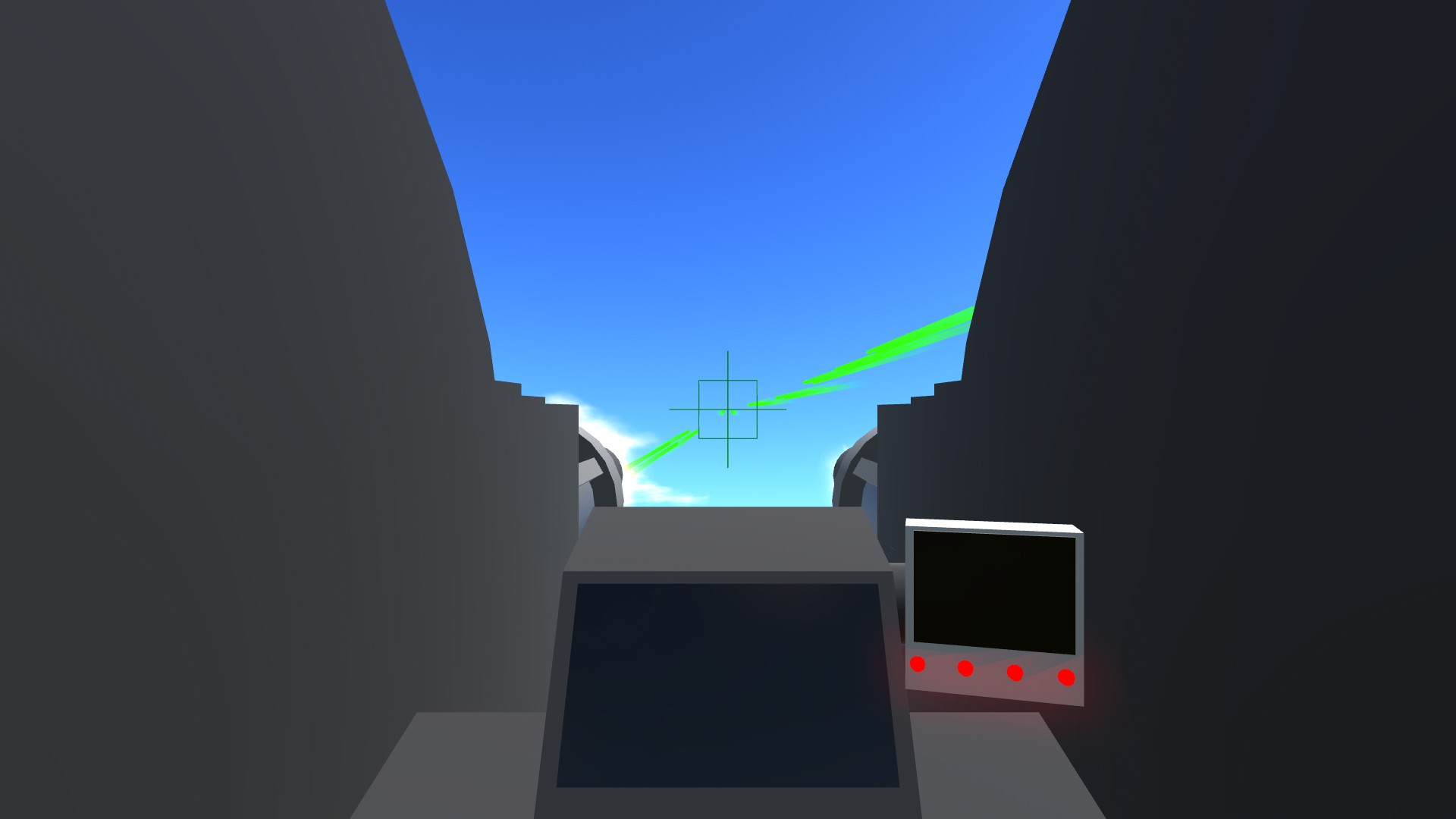 now you have a powerful star destroyer,

let's remove the rebels from the galaxy! 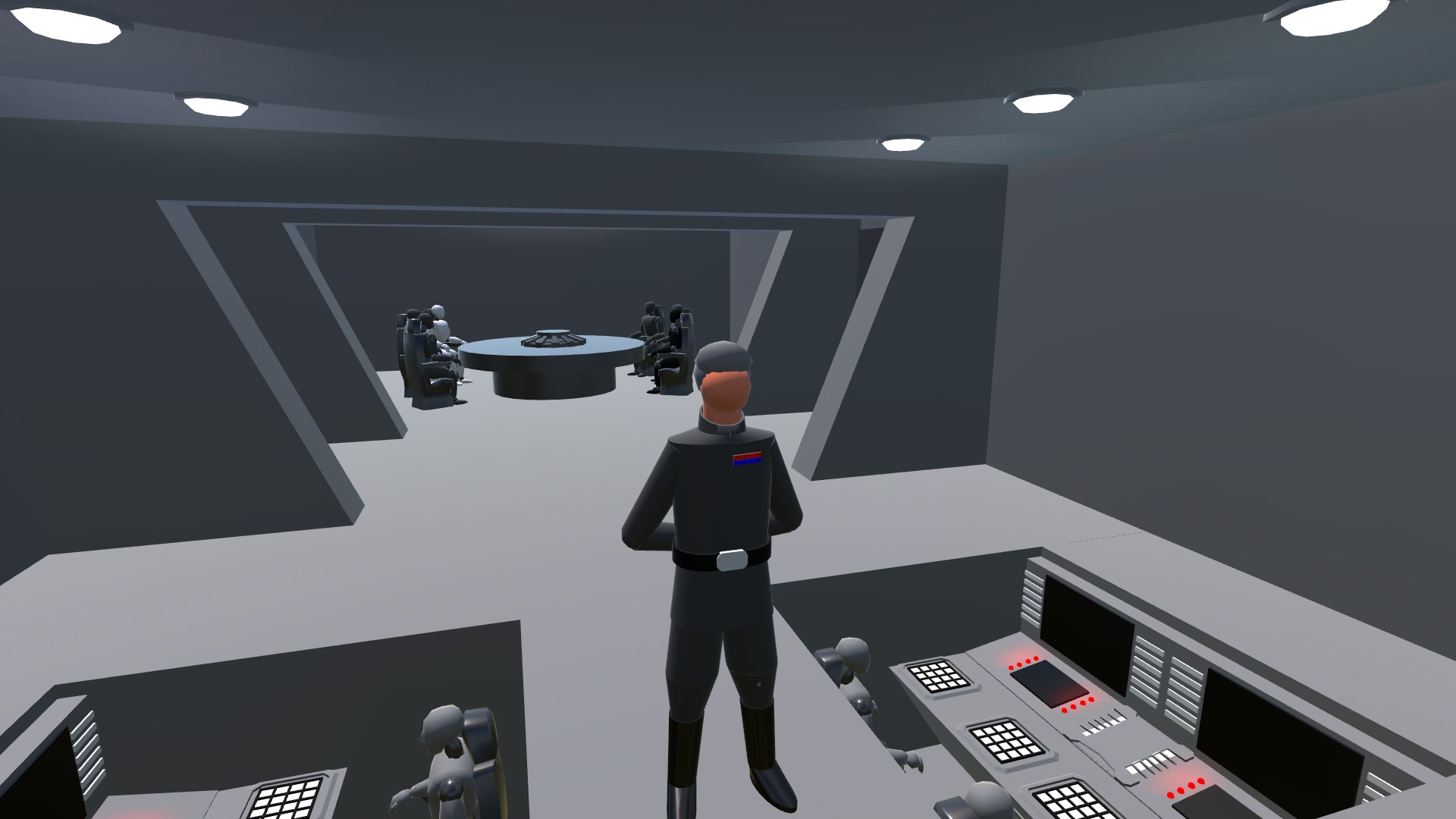 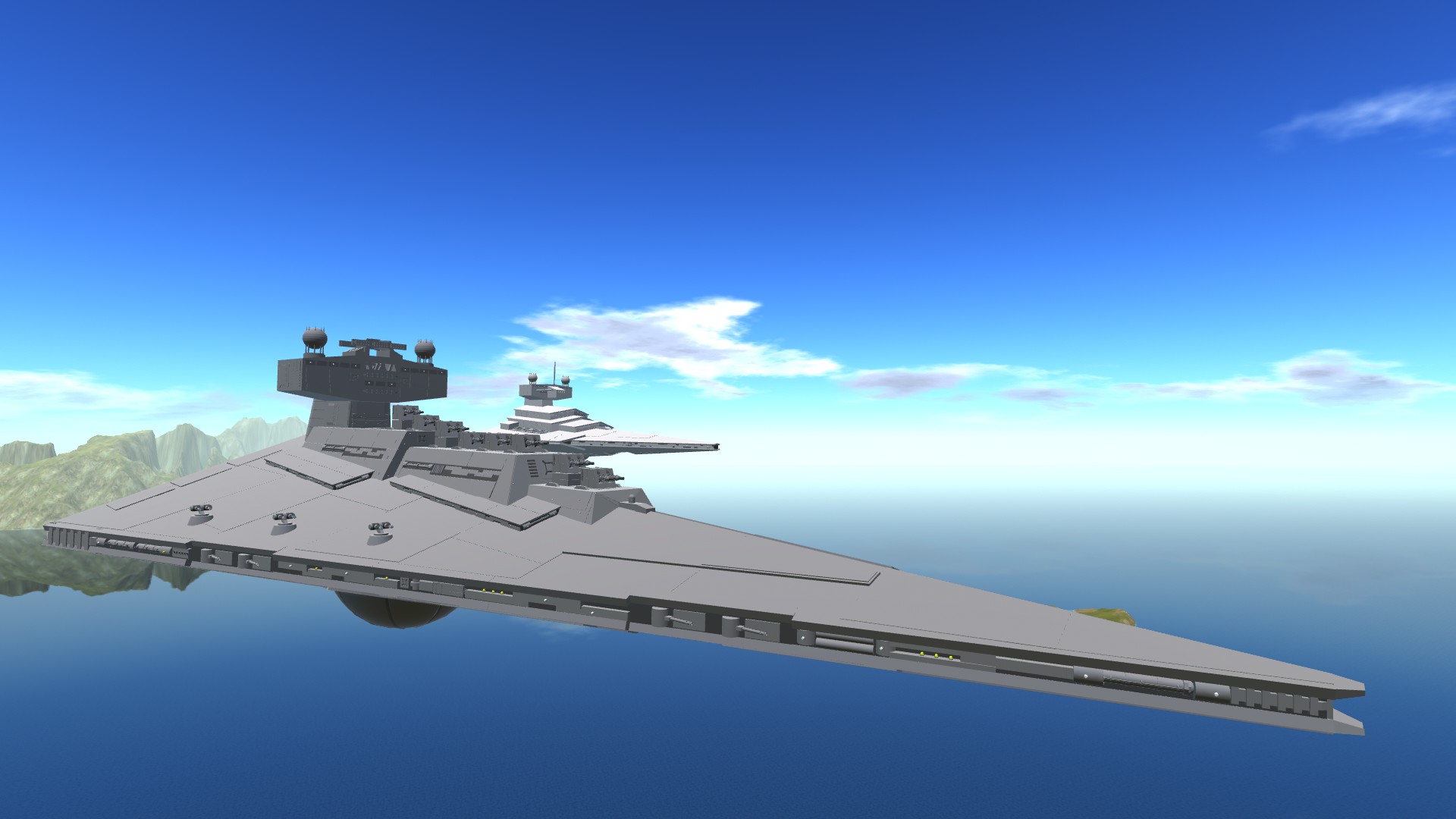 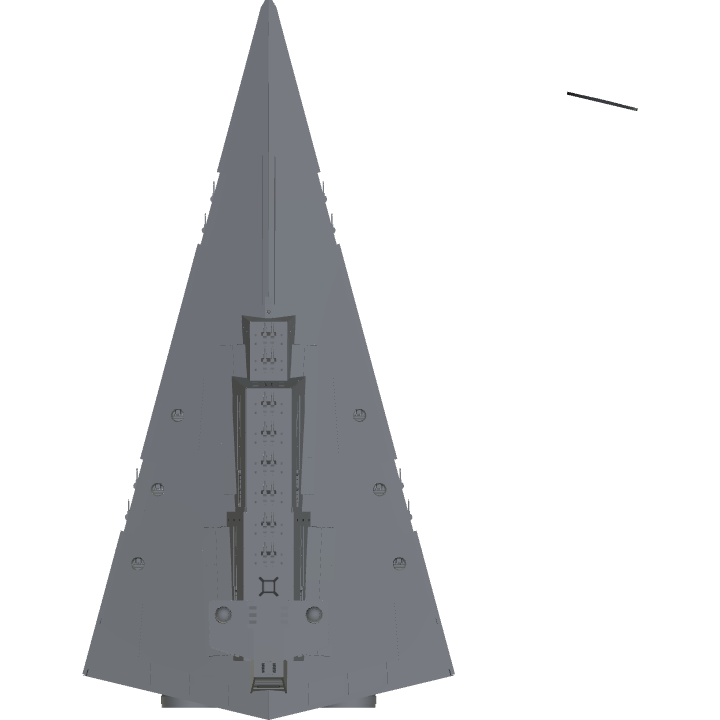 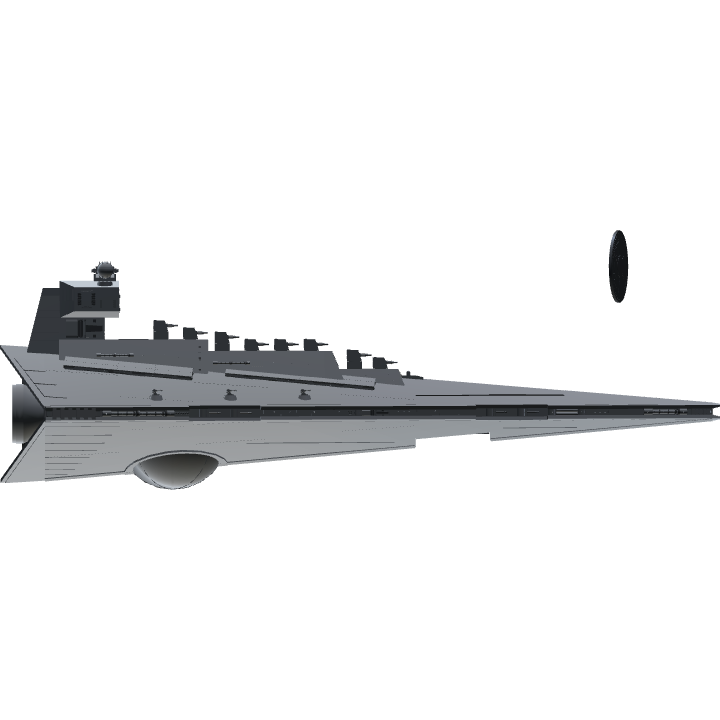 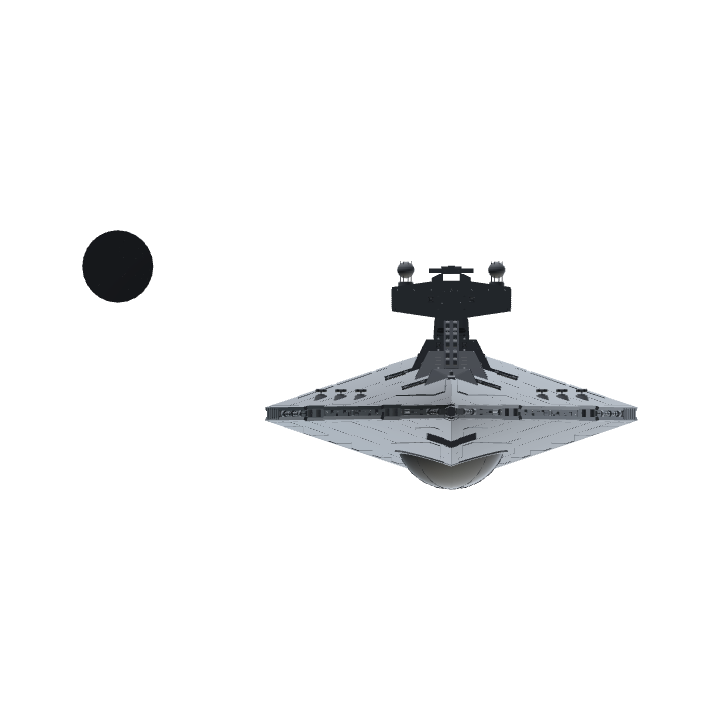