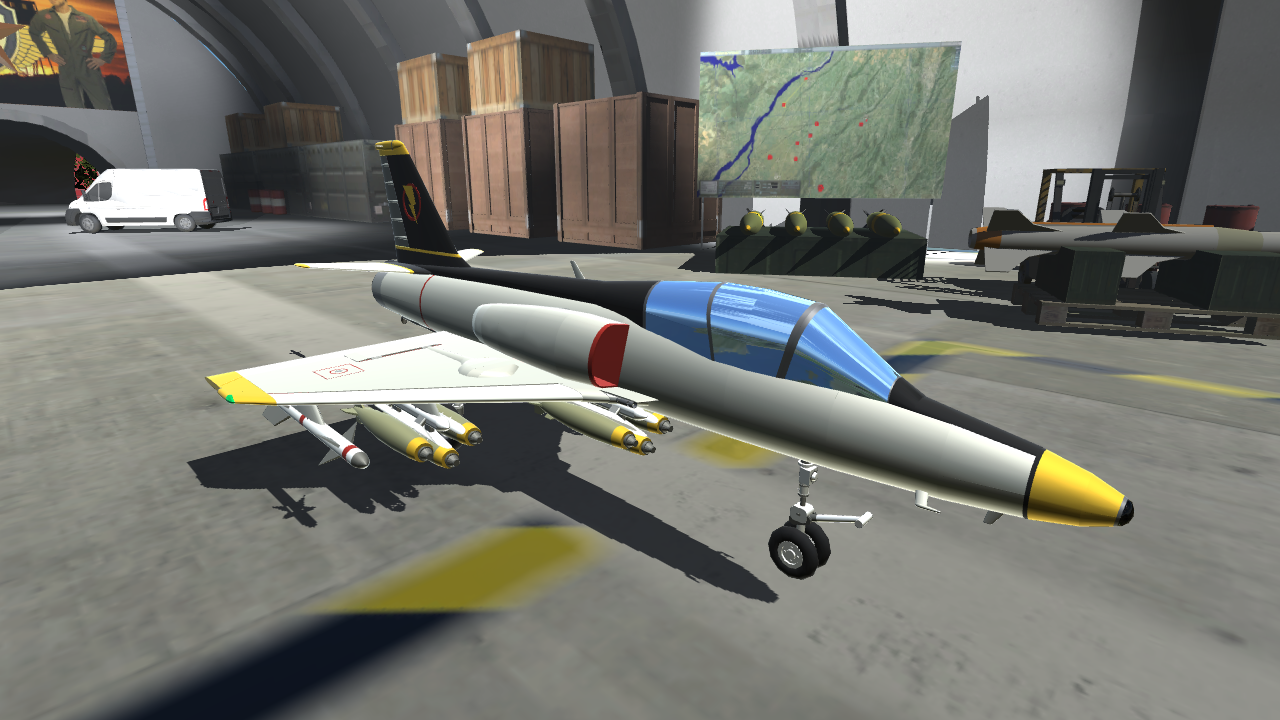 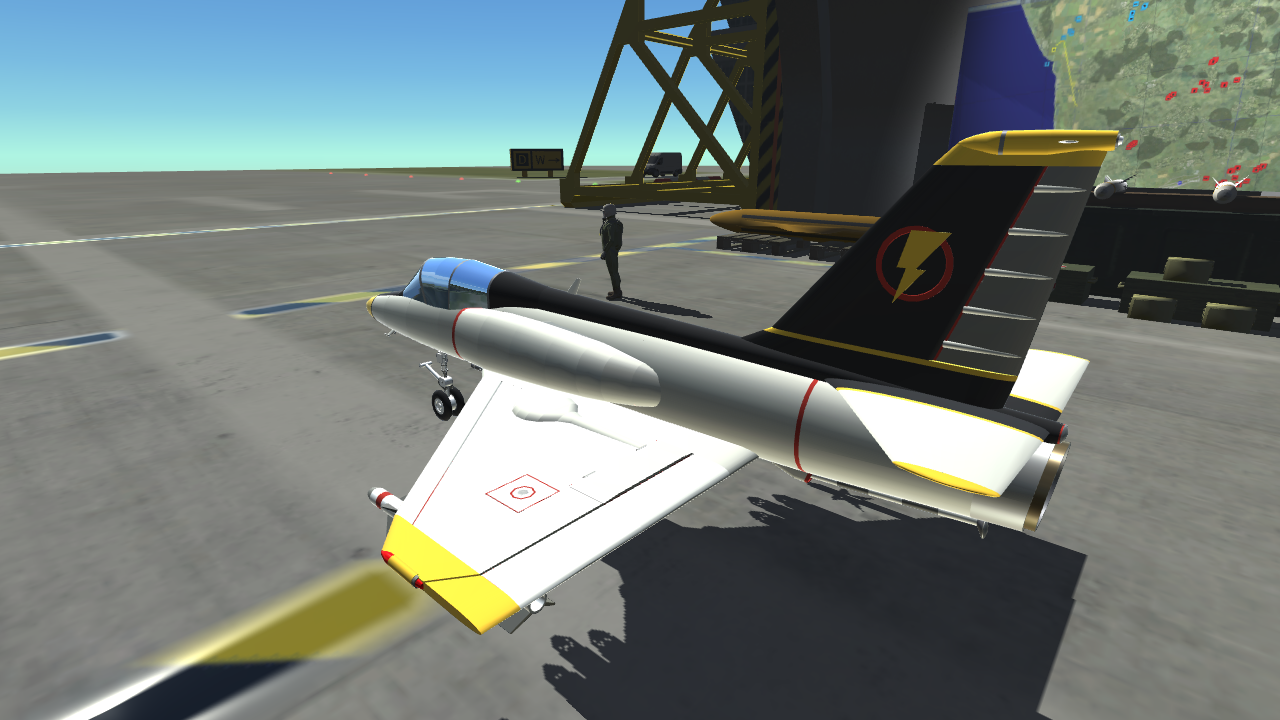 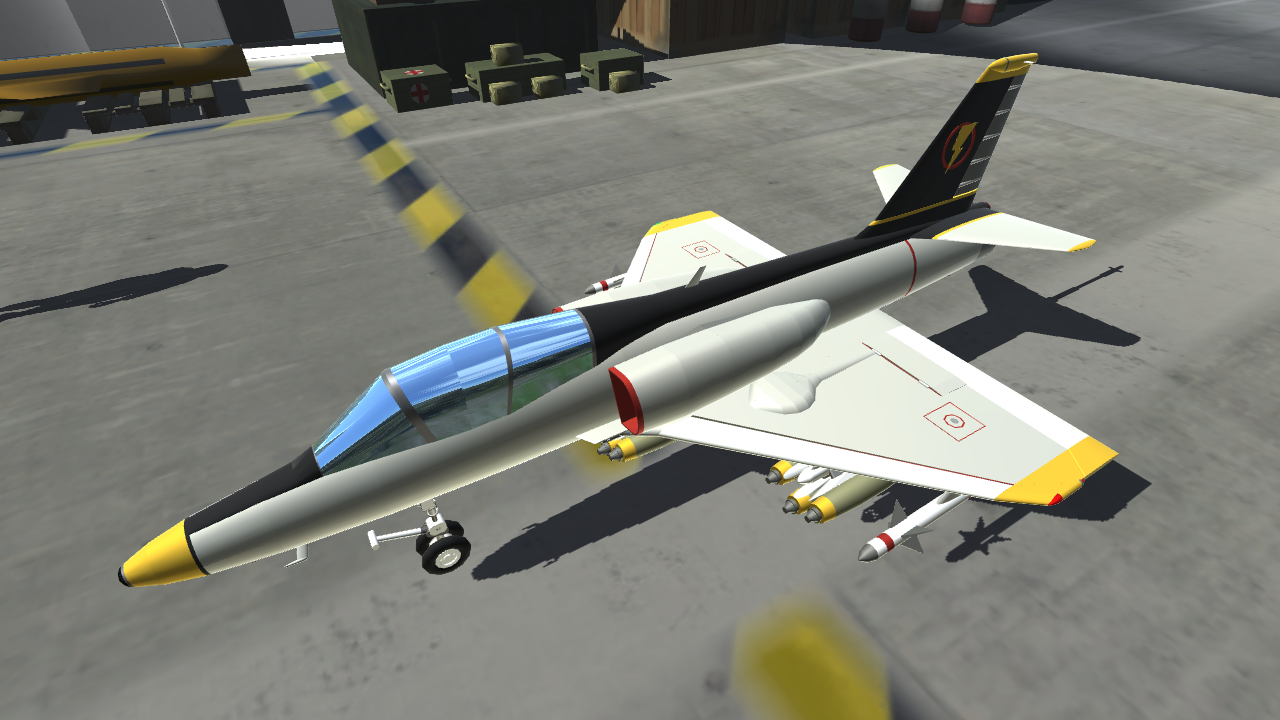 After the large success of the A-4 Skyhawk, The WIAF (Wright Isles Air Force) wanted their own lightweight CAS Fighter. Contracts were hard to come by so the WIAF designed their own, designated the A-16C. The Airframe was built completely new and came out almost better than the A-4. The nose cone features an advanced IR tracking sensor for rapid acquisition of the two Guardian Missiles. The wing roots contain the two 20mm autocannons. The underside has three strengthened pylons for heavier munitions such as nine Boom50s. The A-16C was designed to be compatable with the WIN (Wright Isles Navy) Aircraft Carriers, complete with a tailhook and launch bar. The nose also houses an extendable refueling probe. For emergency landings, the tail has a parachute hatch to quickly decelerate. Though not intentional from the start, the A-16C has very fast turn rates and can even out-maneuver the dreaded Snowstone SAM sites! 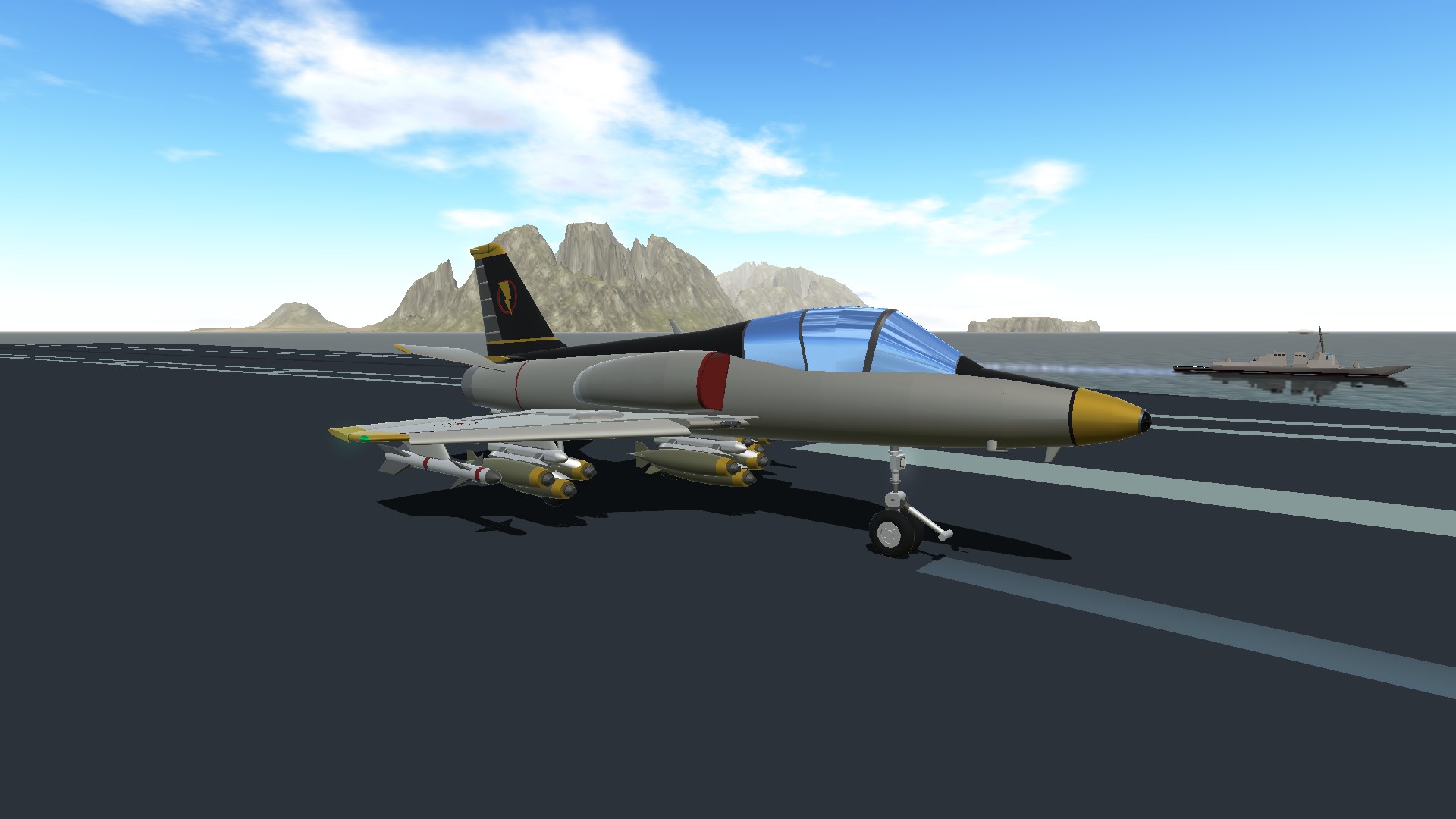 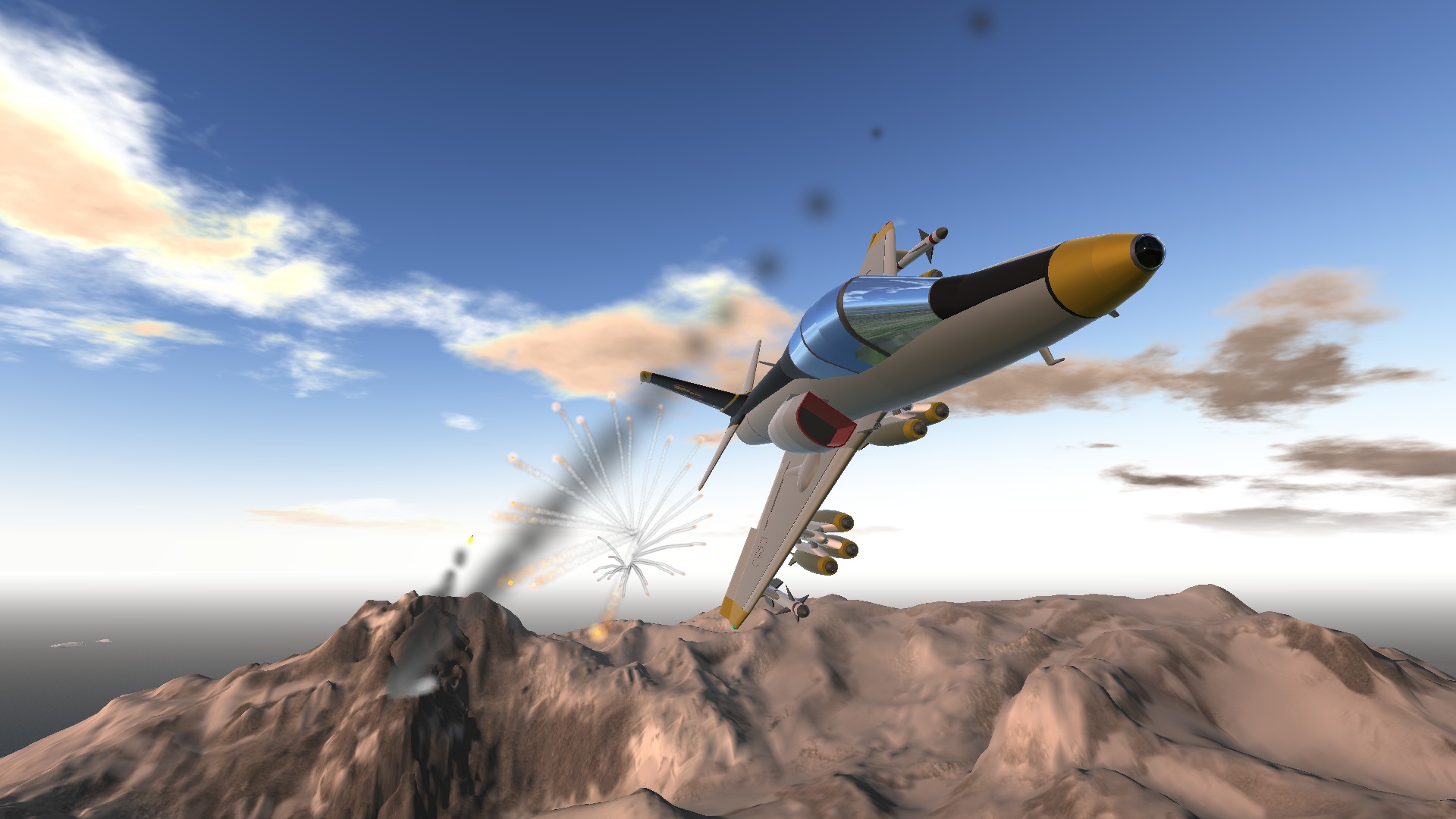 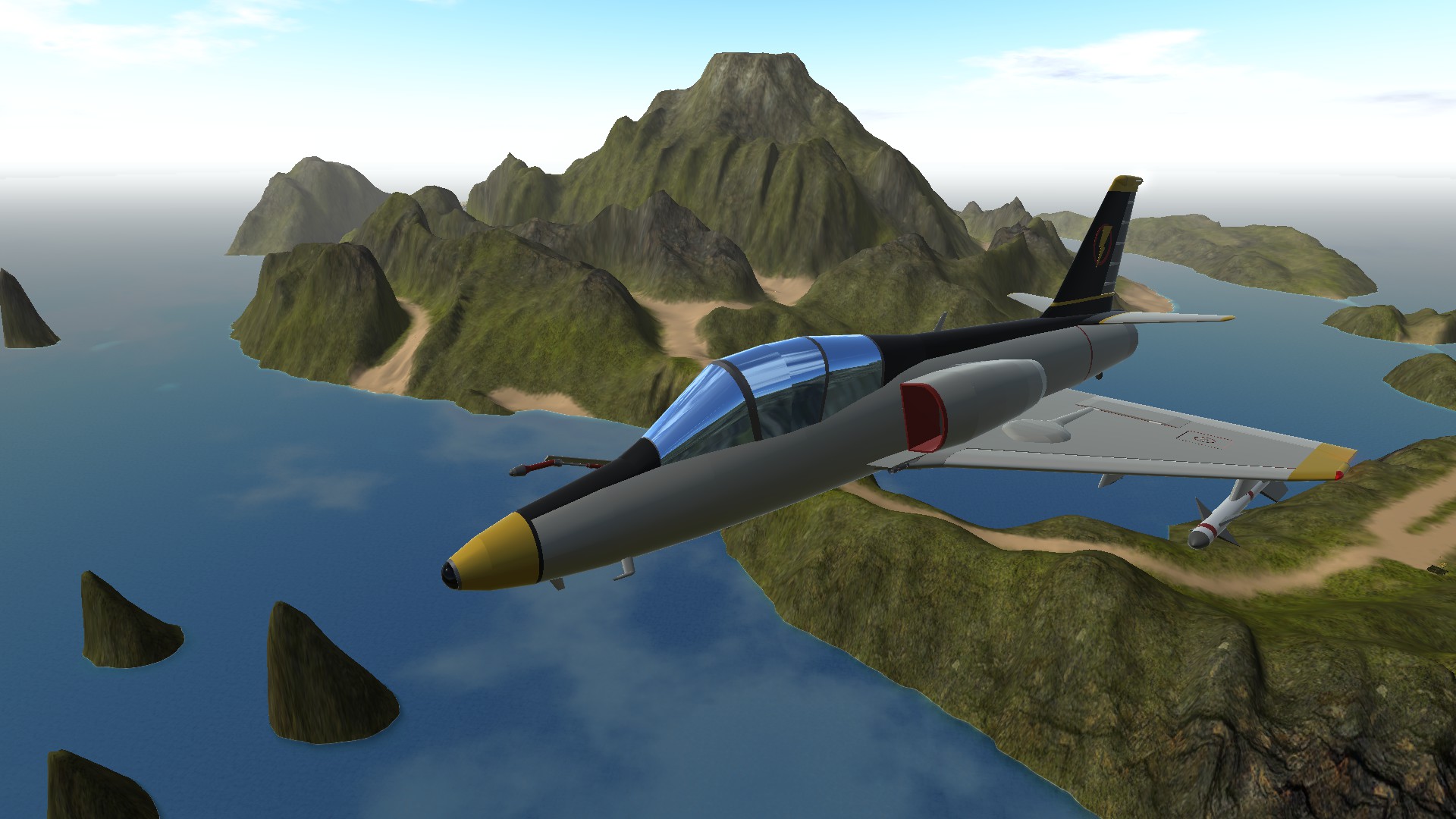 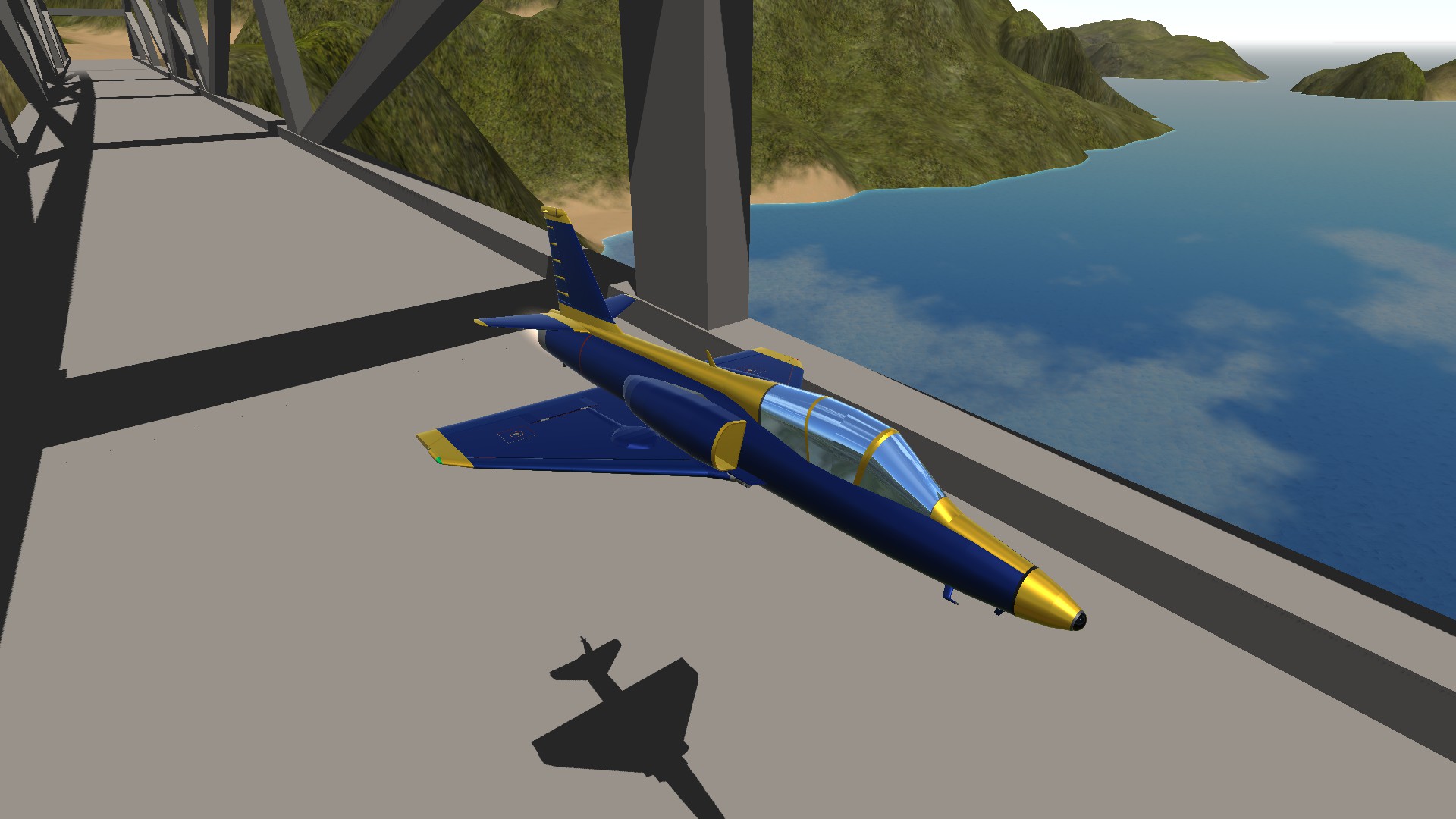 Enjoy and Good Luck to all the other contestants! 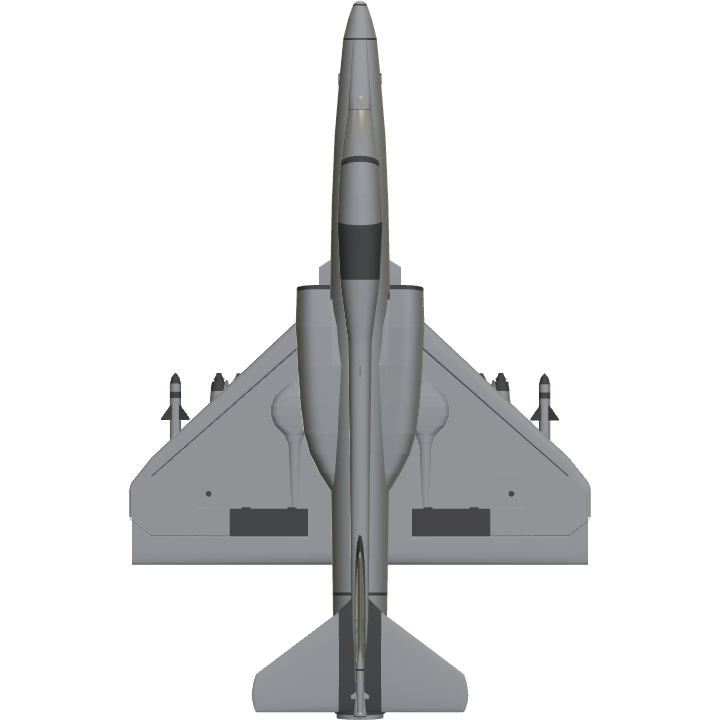 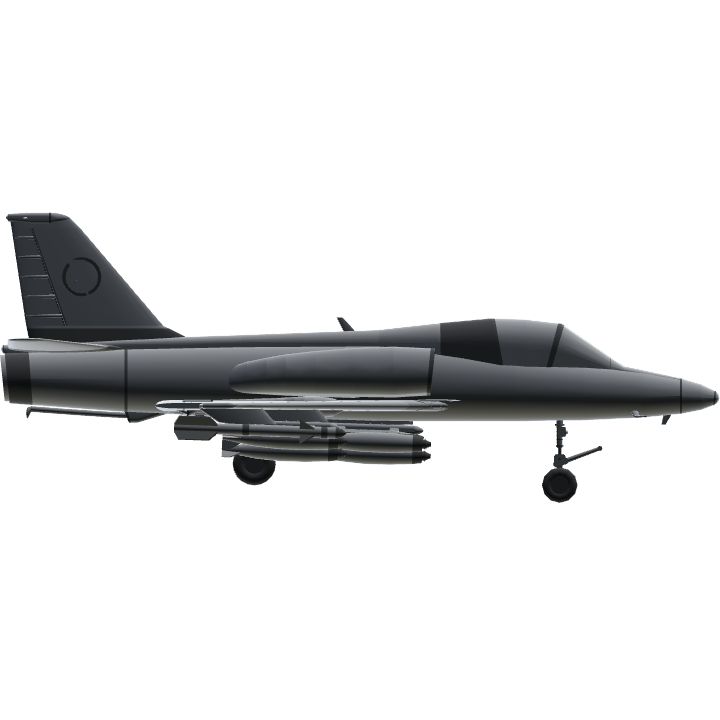 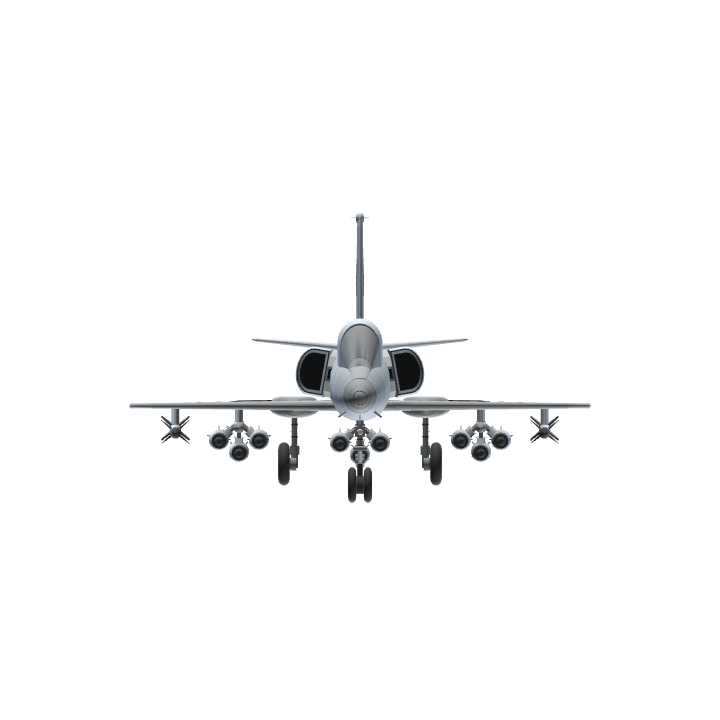