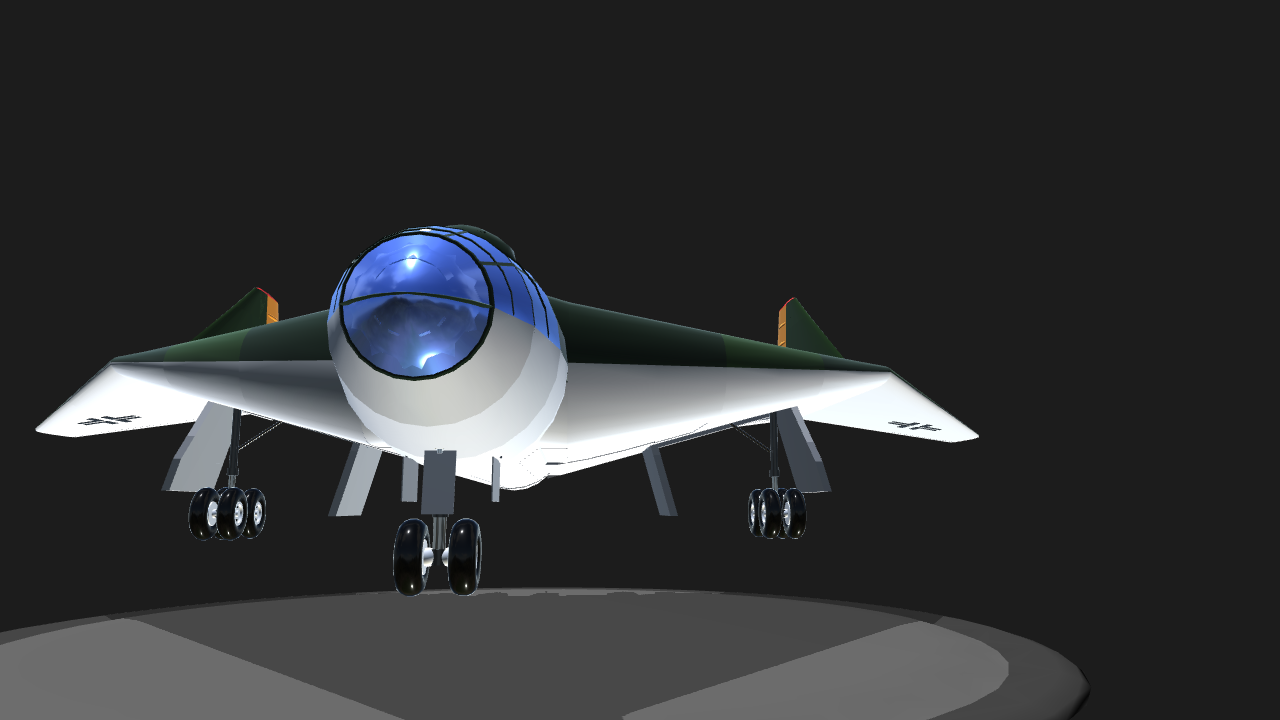 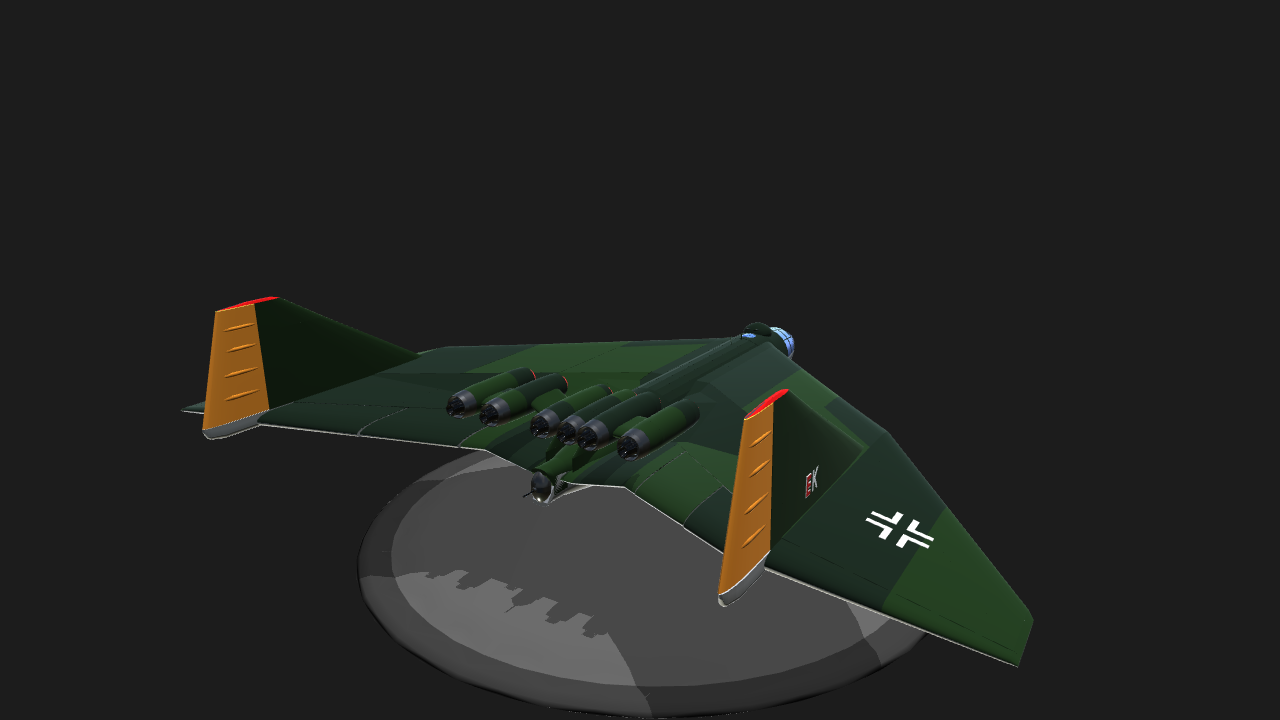 In my opinion, my best SP build yet. Flies brilliantly, floats in for landings, AG1 enables the bomb-bay which is controlled using vtol up, Vtol up and down rotate both gun turrets (which have my recoil guns fitted), trim up controls attitude of both guns and trim down controls other axis of rear gun. Landing gear and doors all on landing gear button. One big bomb in the bay. The Arado E.555 was a strategic bomber proposed by the German Arado company in response to the Amerika Bomber project 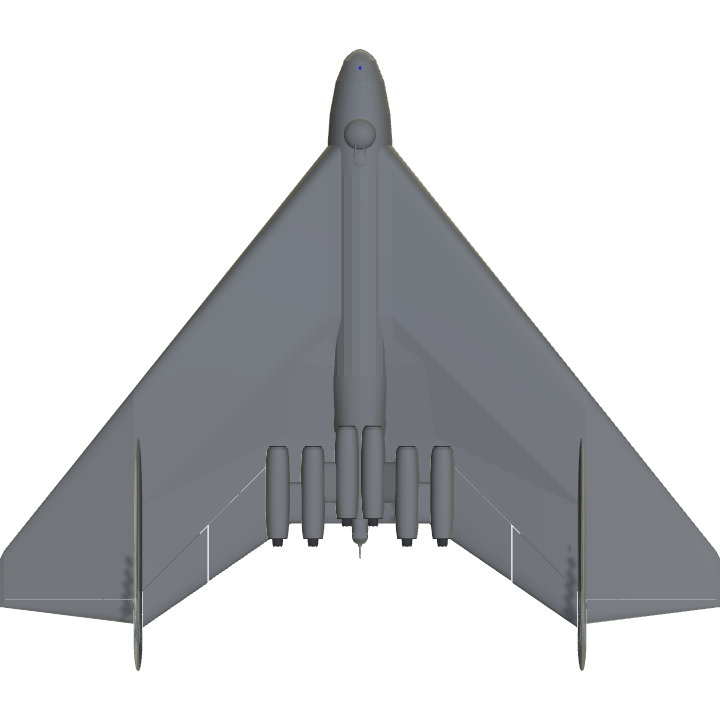 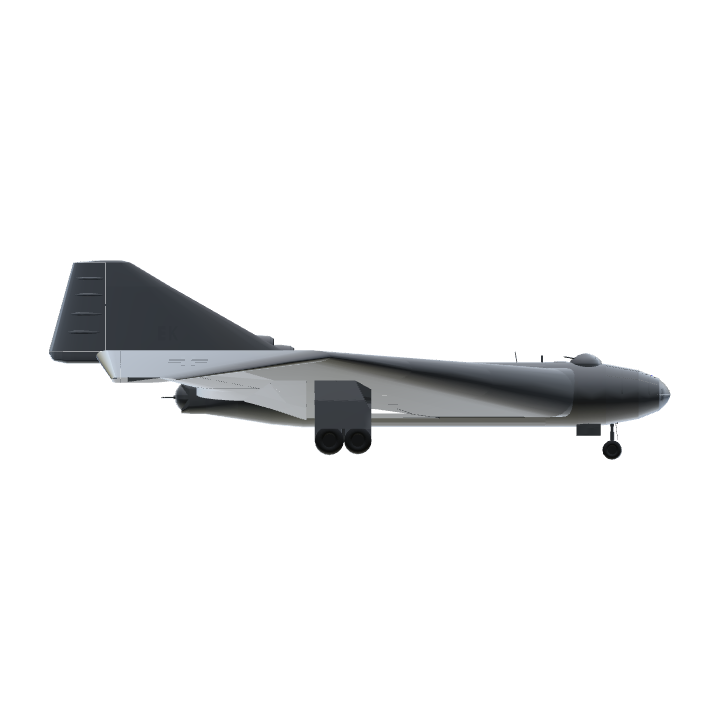 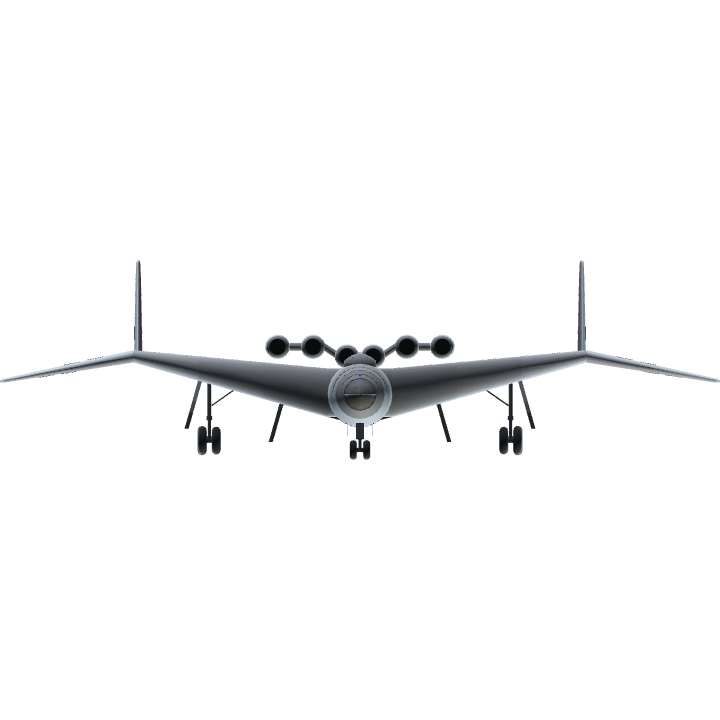