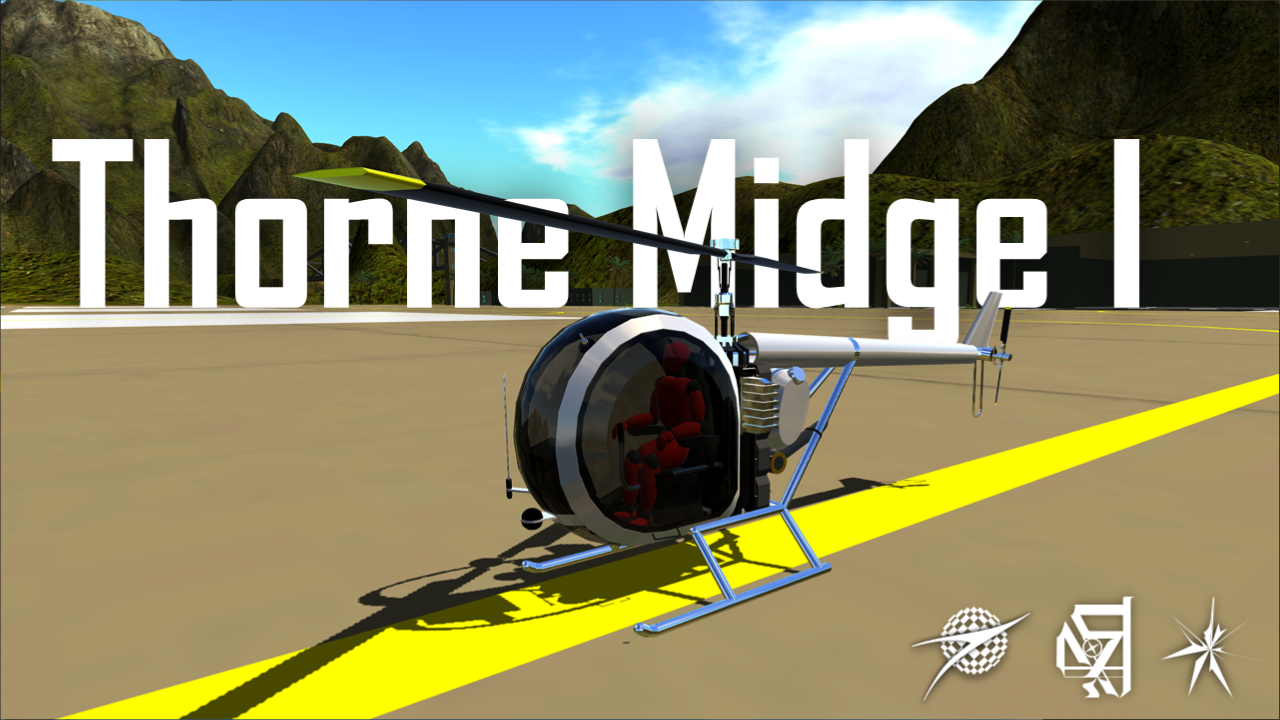 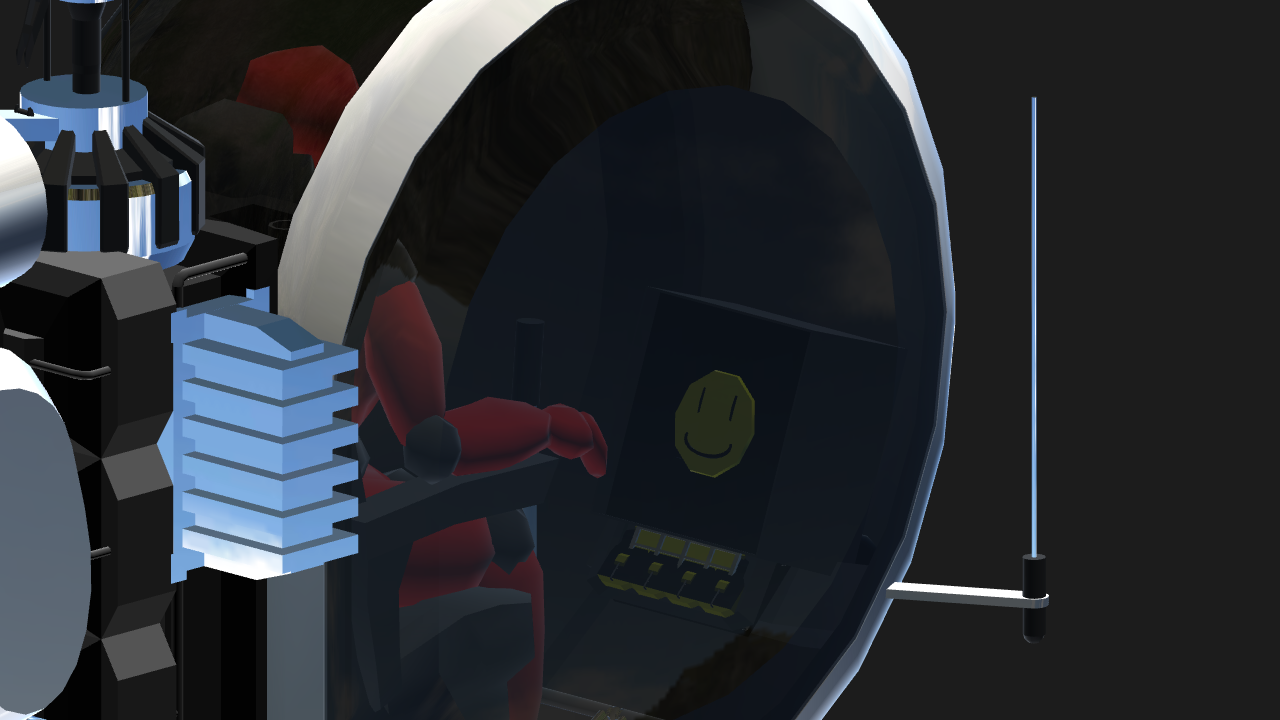 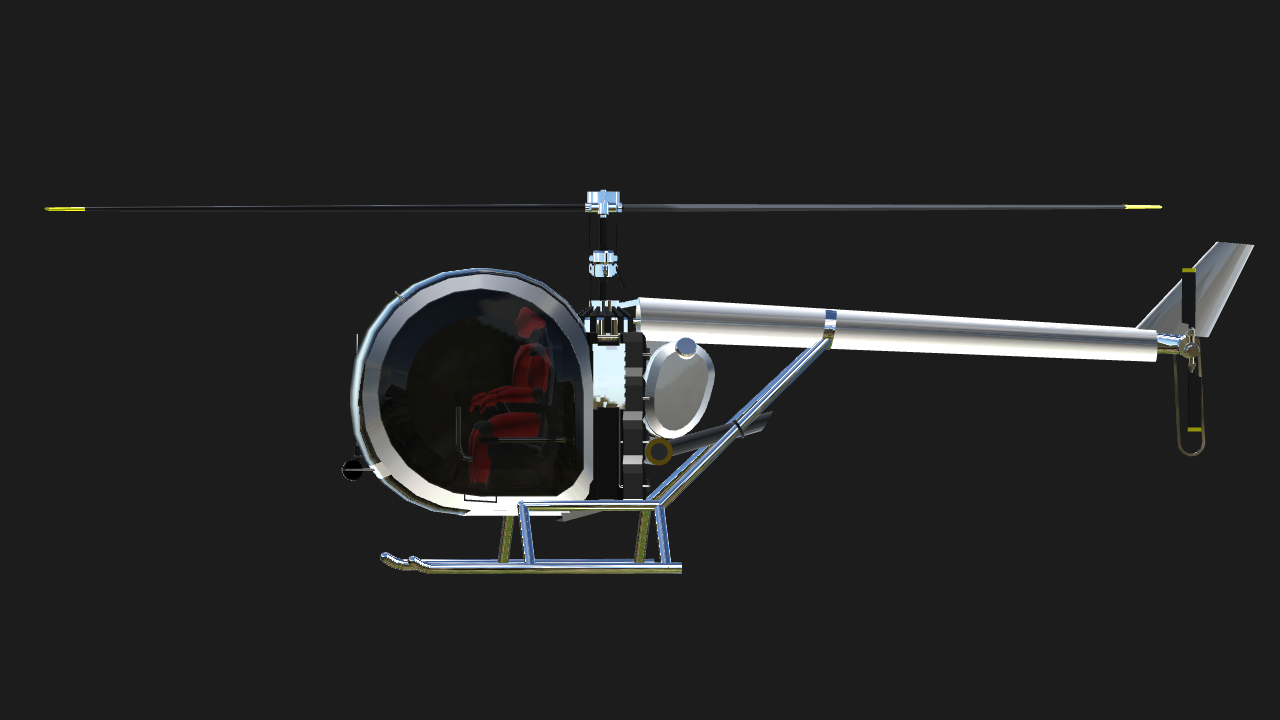 The Thorne Midge I

The Midge I is a single-seat ultralight helicopter with both recreational and operational uses in mind. Consisting of only 141 parts, mobile users will be drooling as there there aren't any sexy beasts like this that'll run better than the tutorial plane [or at least just as good ;)].

Part count was a key objective in designing the helicopter; it's a bummer to mobile users when they can't get the same experience as everyone else. Flight performance was also tuned to fly somewhat true to a real helicopter, particularly for in-flight power settings and auto rotations.

Autorotations in the Midge

After a loss of power in forward flight above ~500ft AGL, Immediately lower the collective (VTOL bar) and bring the nose up a bit to recover RPM, try to take no more than 1.5 seconds on the collective. Maintain 60-70 kts (or between 40-80 depending on how you make the spot), if you happen to be too high you may come down vertically, making sure to avoid overspeeding. In your last 500ft you should ideally have an airspeed greater than 50 kts in order to have an effective flare, which will be initiated within the last 100ft (or by natural feel). At the end of the flare you should level off at an airspeed below 20 kts to avoid a rollover on touchdown, and cushion for landing.

To autorotate in a hover, simply use the collective to cushion for landing; don't be too high, as you only have so much time left to land. The Midge autorotates more realistically in a hover than in forward flight.

Keep in mind that this isn't incredibly accurate (as you don't really have to monitor RPM like in real life), but it's as good as SimplePlanes gets! 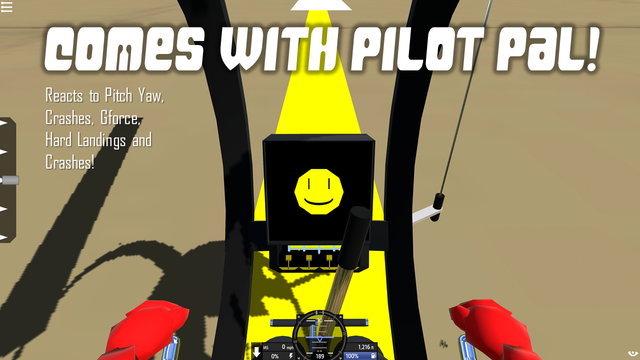 The best part about flying is sharing the experience with others; SimplePlanes is a lonely game, and Pilot Pal is the perfect solution. Pilot Pal is designed to make your flying experience ten times better, he reacts you your yaw/Roll/pitch rates, vibrations, takeoffs, landings, hard landings, and crashes!

The original plan was to design 2 cockpits; one with a realistic instrument panel, and one with a simplified instrument panel using minimal parts [turned out to be 7], and this became Pilot Pal! I began work on a detailed instrument panel after completing the minimal Pilot Pal, it took an incredible amount of parts and it just wasn't as cool. I decided that Pilot Pal would be far more likeable and a lot more fun to use. 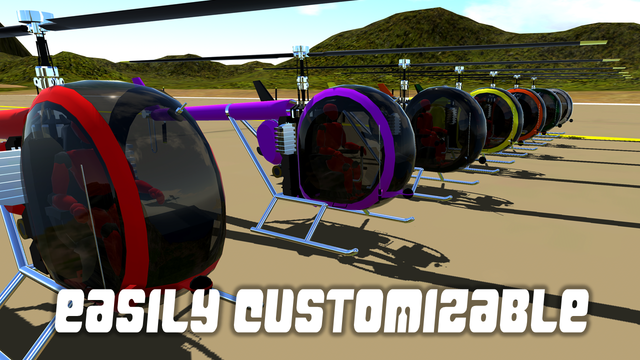 Everyone loves to customize their machines, the body paint is all kept to one box for simplicity. 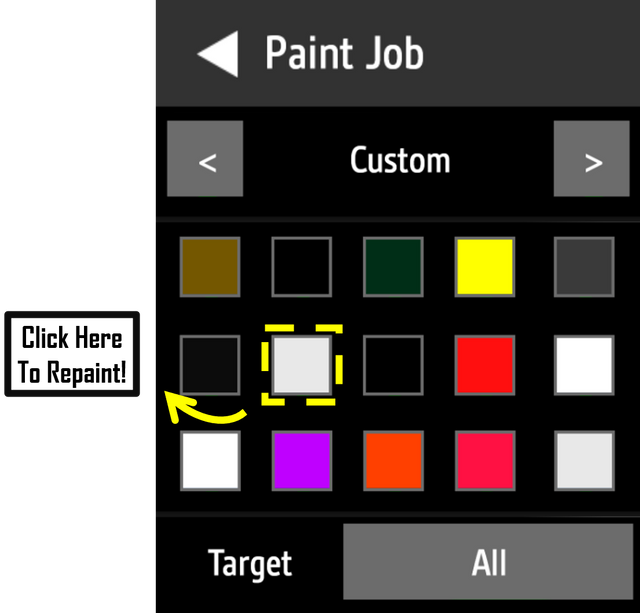 I will leave this space open for a list of people's modifications and attachments to the craft, feel free to share! I'll always upvote related posts!

-Feel free to use this as a low part subassembly for any project, no credit required (just tag me in a comment because I'd love to see!). the cockpit is attached to the middle glass fuselage of the cockpit.

Fly the autogyro version by clicking the image below 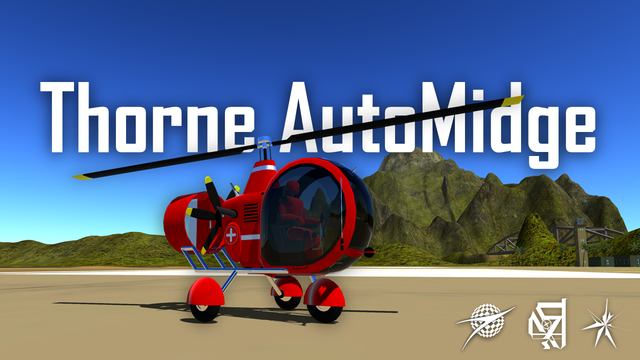 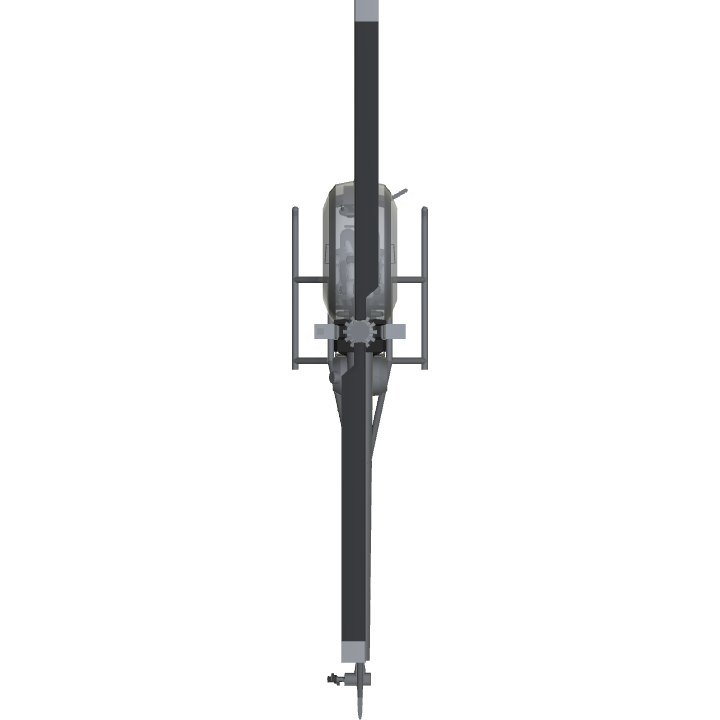 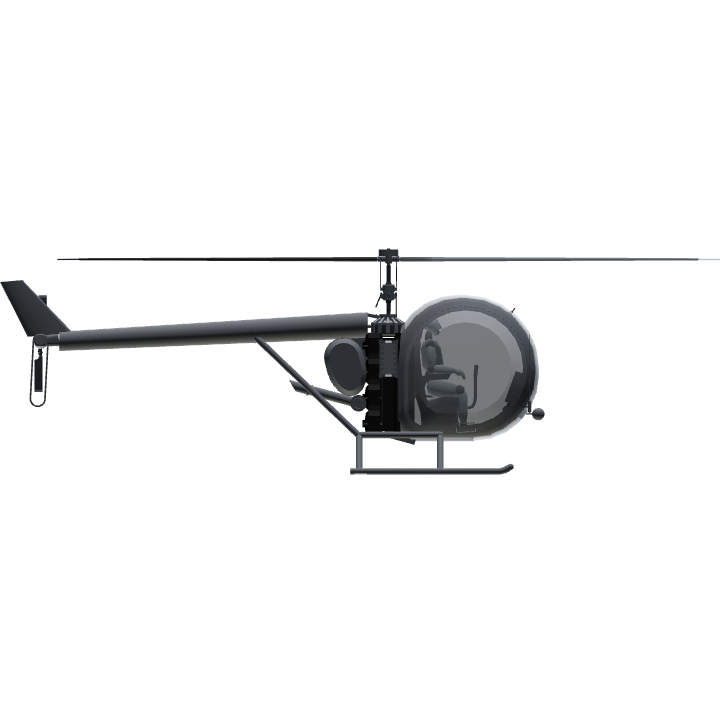 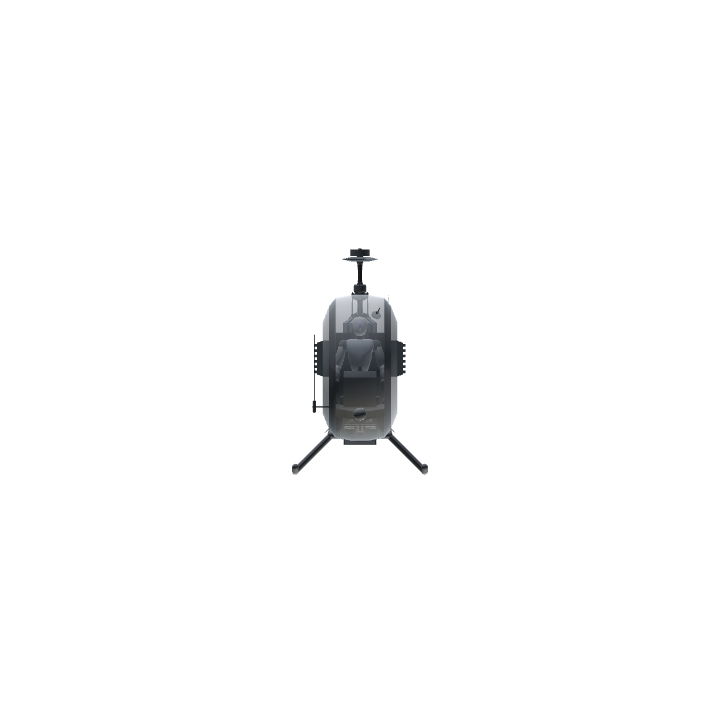