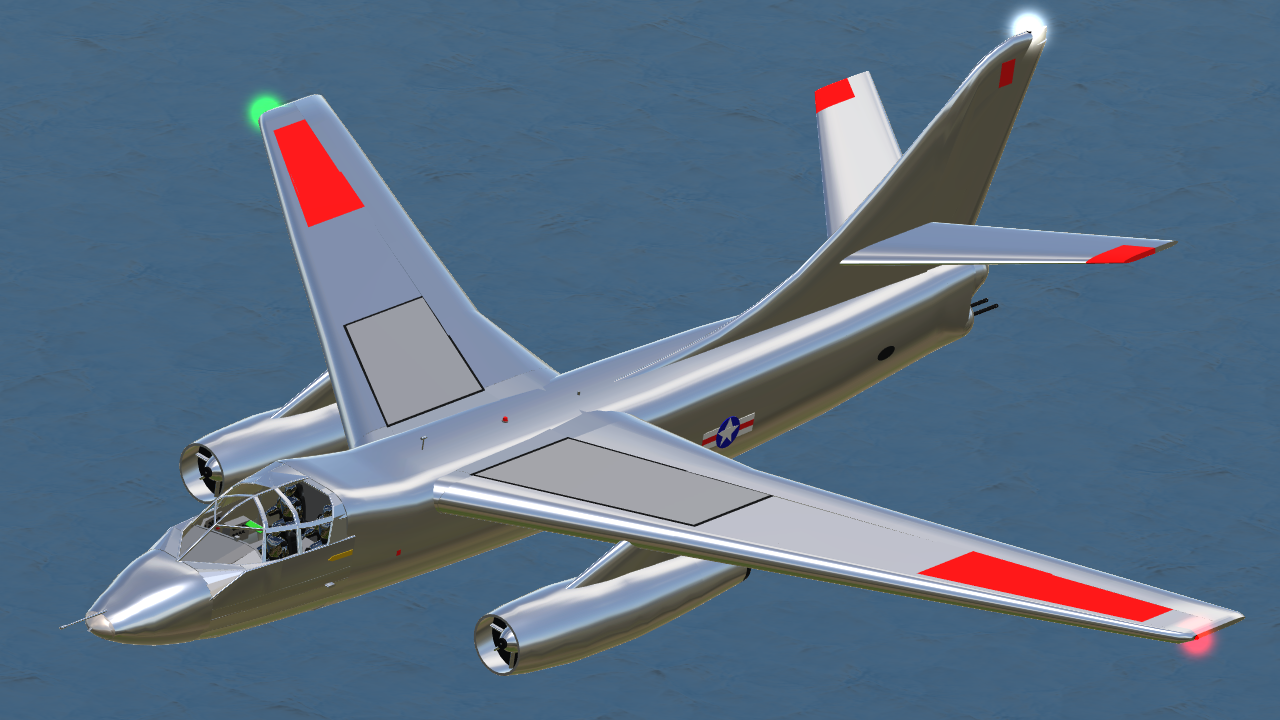 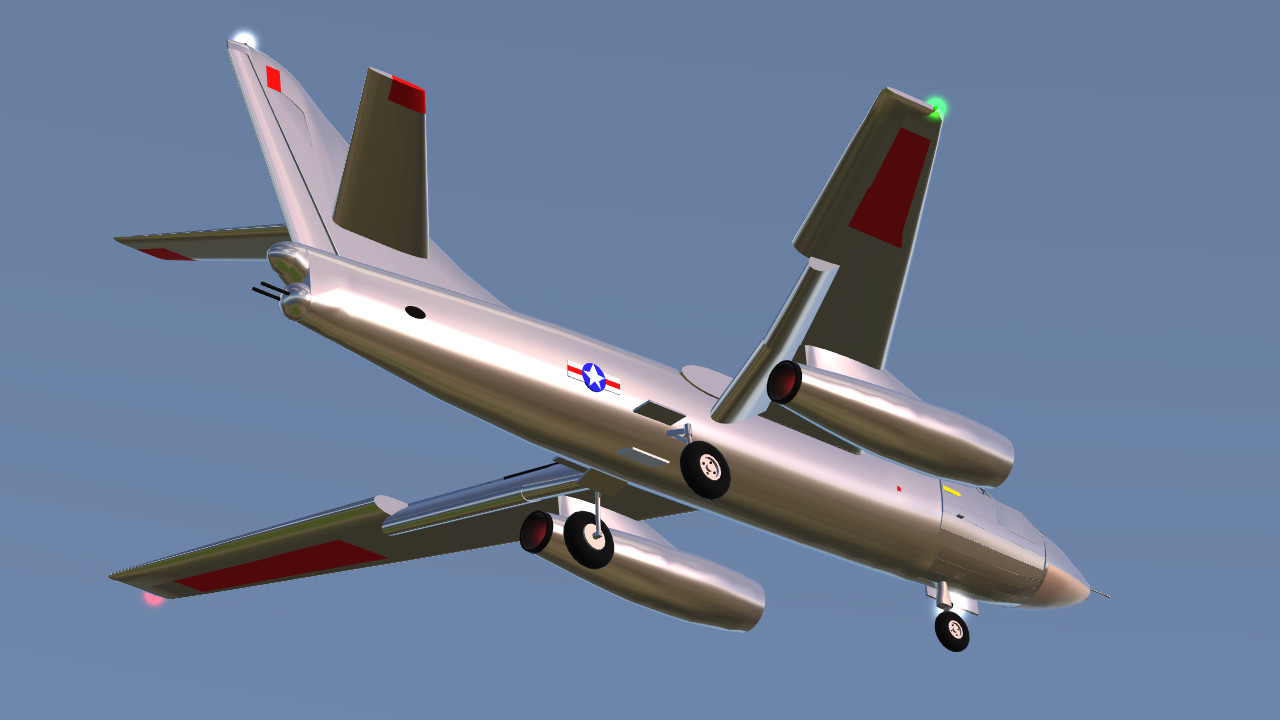 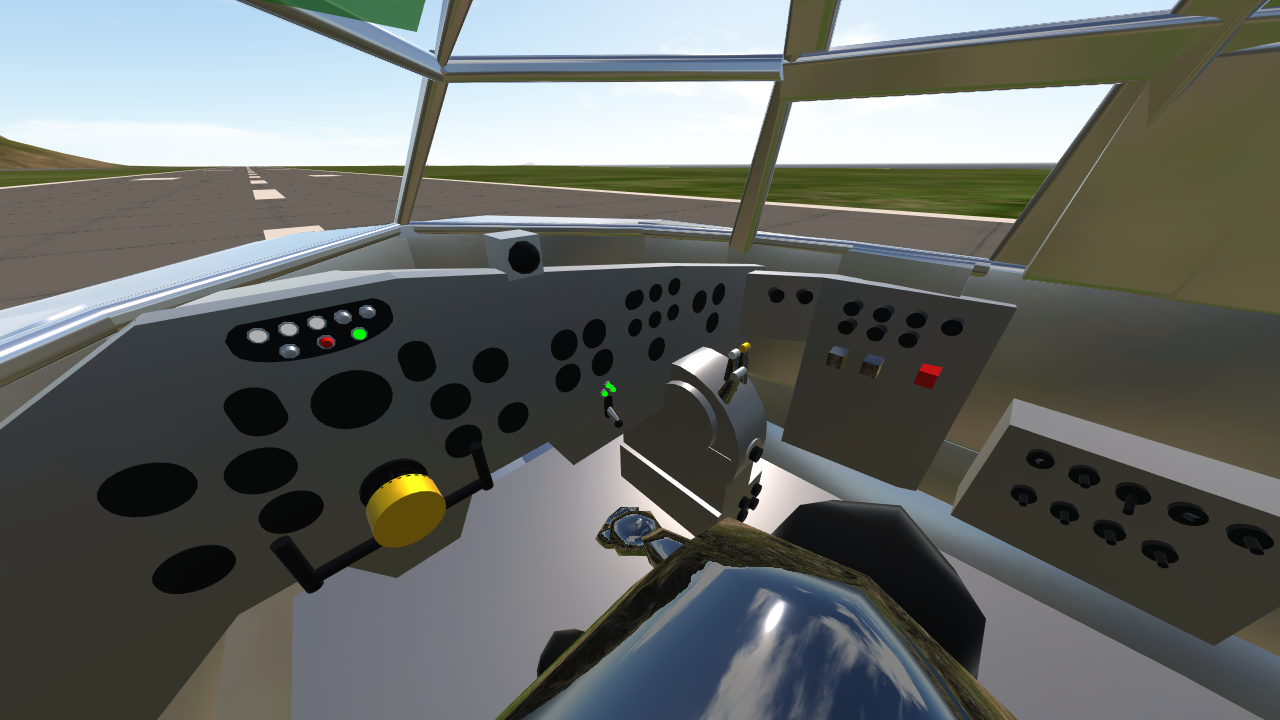 Here is mine, its kind of unfinished but its a pretty alright aircraft so sorry (:

Background
The B-66 was developed for the United States Air Force (USAF) and is heavily based upon the United States Navy's A-3 Skywarrior, a heavy carrier-based attack aircraft. Originally, officials intended for the aircraft to be a simple development of the earlier A-3, taking advantage of being strictly land-based to dispense with unnecessary naval features. However, due to the USAF producing extensive and substantially divergent requirements, it became necessary to make considerable alterations to the design, leading to a substantial proportion of the B-66 being original rather than derived from the A-3. The B-66 retained the three-man crew arrangement of the US Navy's A-3; differences included the incorporation of ejection seats, which the A-3 had lacked.

Performing its maiden flight on 28 June 1954, the aircraft was introduced to USAF service during 1956. The standard model, designated B-66, was a bomber model that was procured to replace the aging Douglas A-26 Invader; in parallel, a dedicated photo reconnaissance model, designated RB-66, was also produced alongside. Later on, further variants of the type were developed, leading to the aircraft's use in signals intelligence, electronic countermeasures and weather reconnaissance roles. Aircraft would commonly be forward deployed to bases in Europe, where they could more easily approach the airspace of the Soviet Union. Multiple variants would be deployed around Cuba during the Cuban Missile Crisis. They would also see use during the American intervention in the Vietnam War, typically operating as support aircraft for other assets that were active over the skies of North Vietnam. The last examples of the type were withdrawn during 1975. 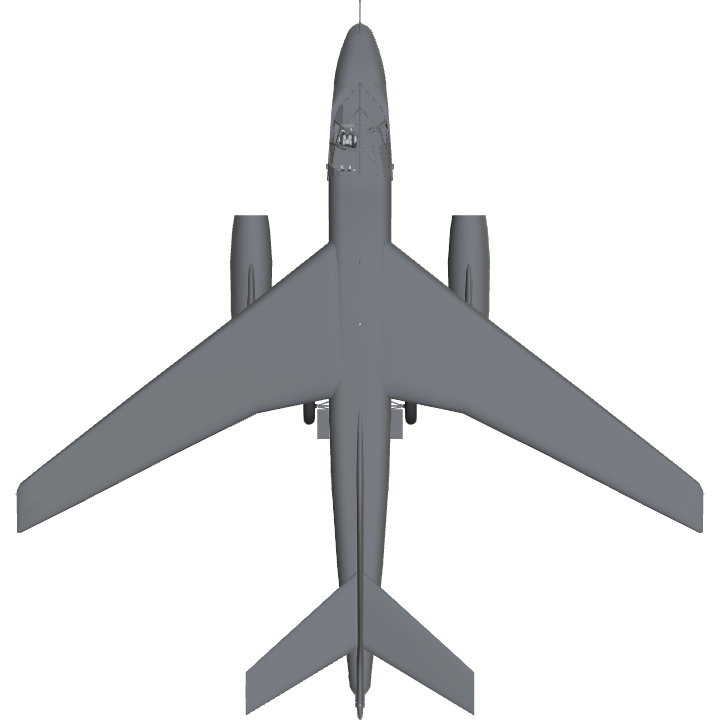 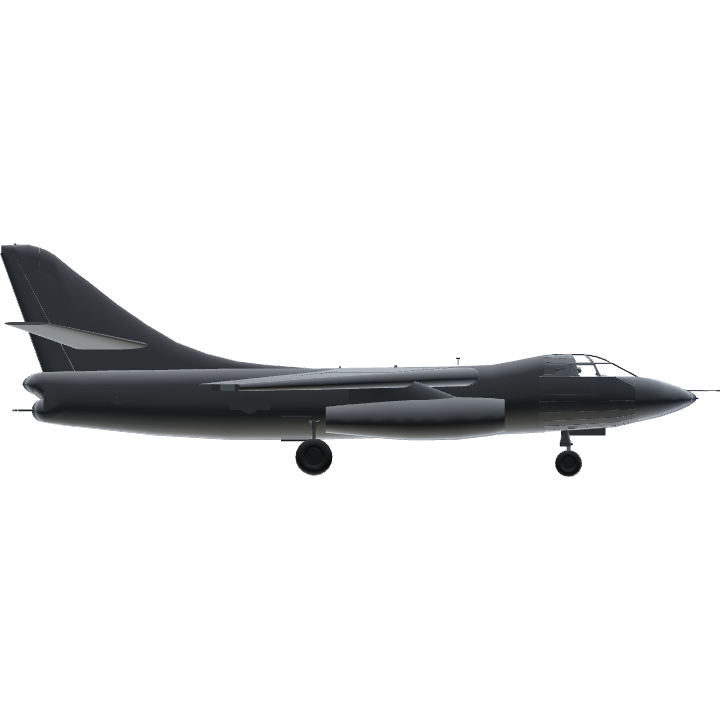 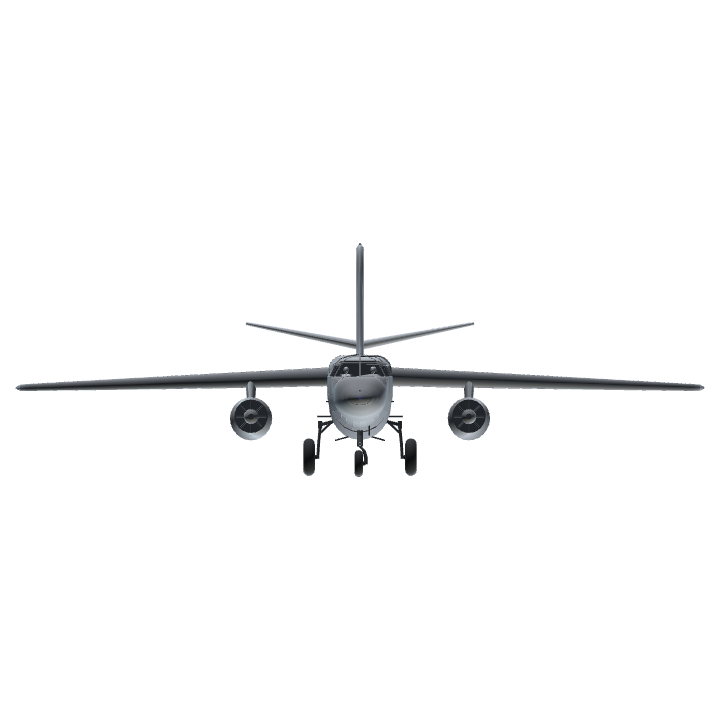