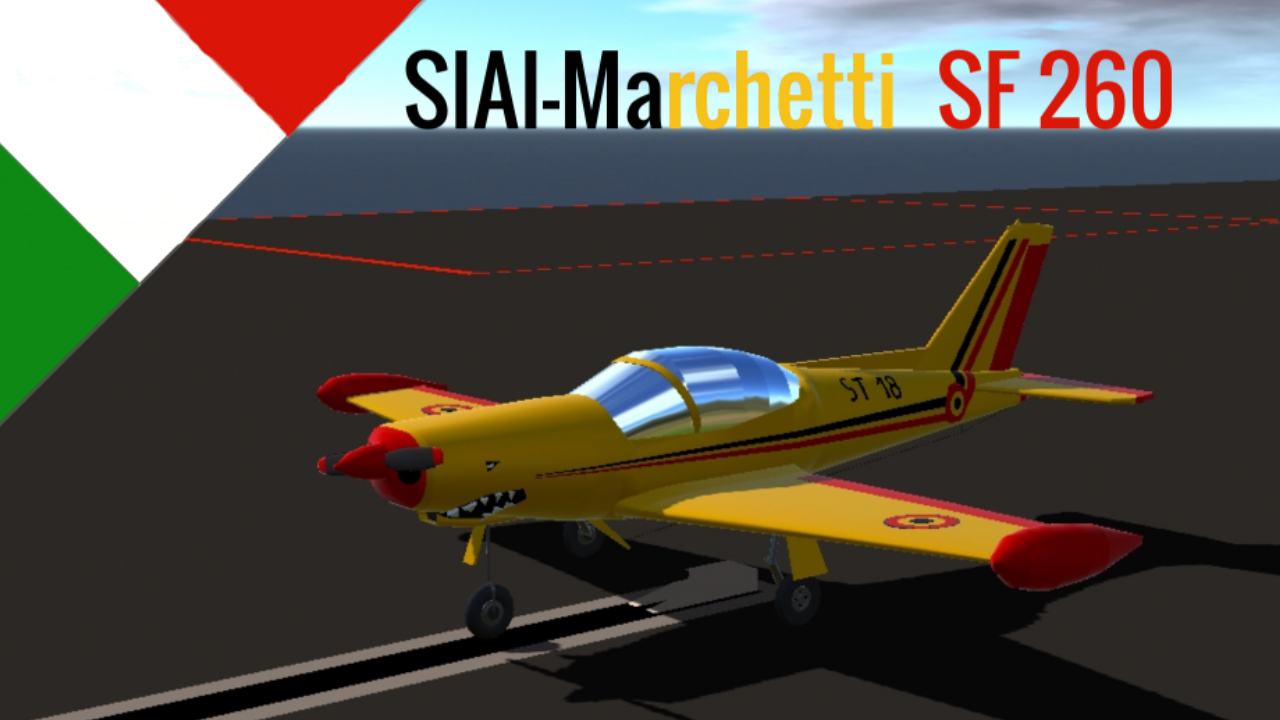 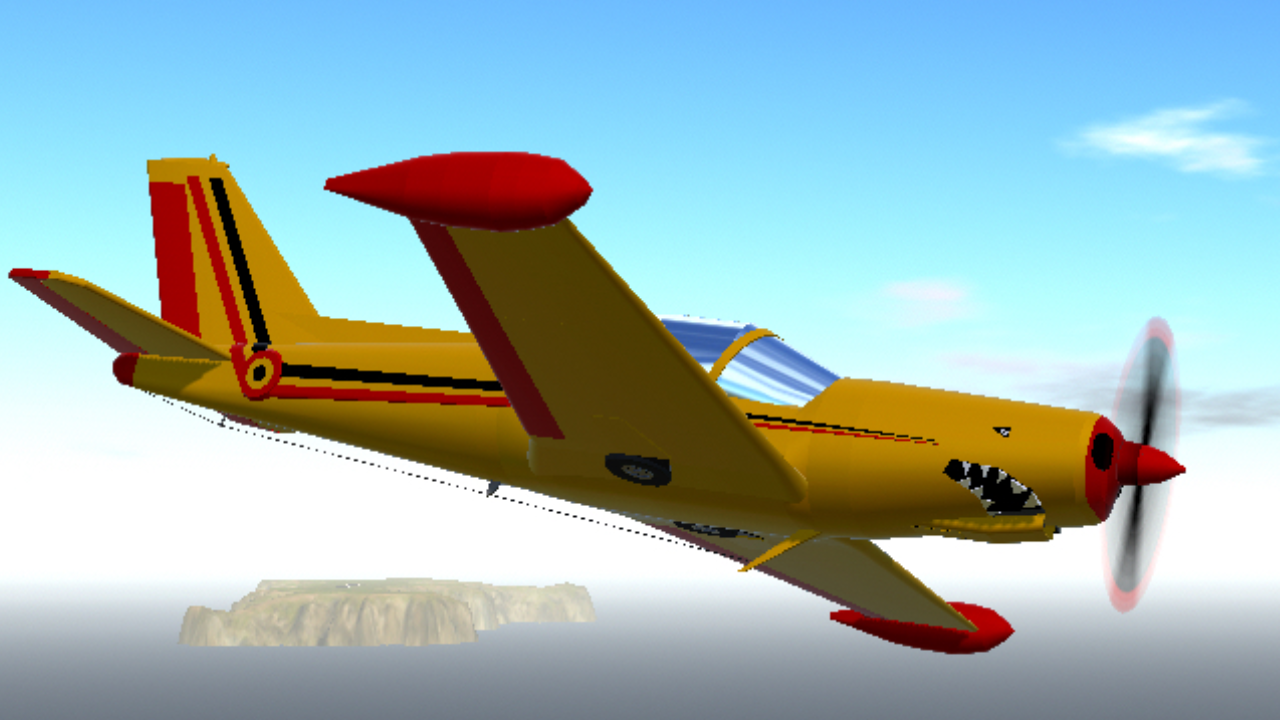 Elo ! First, i know this is an italian aircraft so dont tell me gna gna gna y is it belgian, it’s because, well, i’m belgian, and belgium purchased 36 or something of these planes. And also, don’t maneuver when the trim is... uhh... trimming ? Anyway.

WIKI : The SIAI-Marchetti SF.260 (now Leonardo SF-260), is an Italian light aircraft which has been commonly marketed as a military trainer and aerobatics aircraft.

The SF.260 was designed by Italian aircraft designer Stelio Frati, while production work originally performed by Milan-based aviation manufacturer Aviamilano. On 15 July 1964, the first prototype performed its maiden flight (then designated F.260). Shortly thereafter, responsibility for production was transferred to SIAI Marchetti, who had purchased the rights to the design; manufacturing continued to be performed by this firm until the company was bought by Aermacchi in 1997.

The SF.260 has been largely sold to military customers as a trainer and light combat aircraft. In addition, there have been limited civil sales to private operators; during the late 1960s, the type was marketed in the United States under the name Waco Meteor. Armed military versions, sold as the SF.260W Warrior, proved to be popular with smaller air forces, which could arm the type for use in the close air support role. Both piston-powered and turboprop-powered models have been developed. 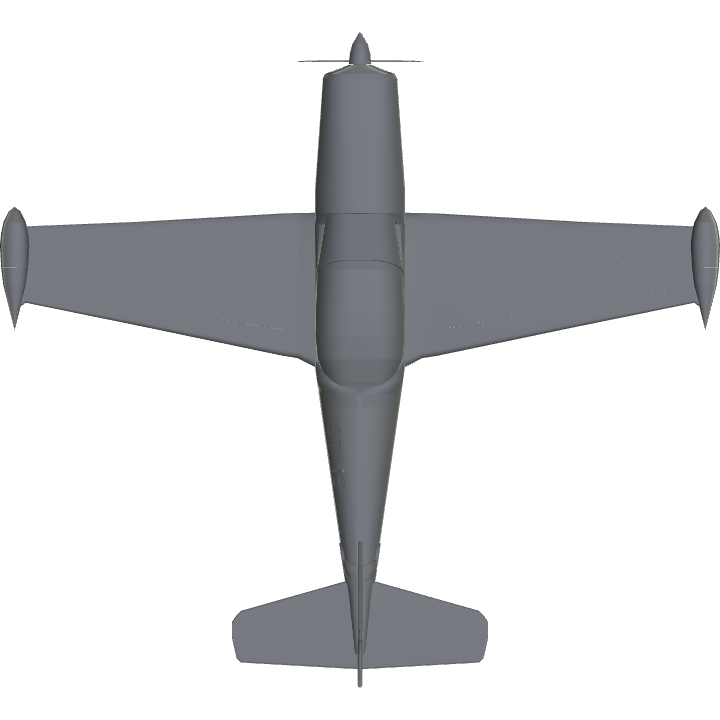 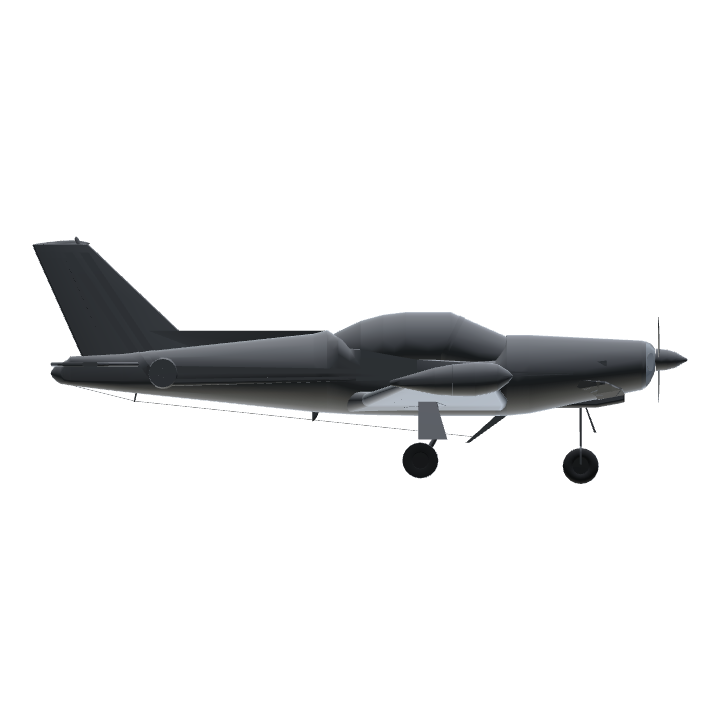 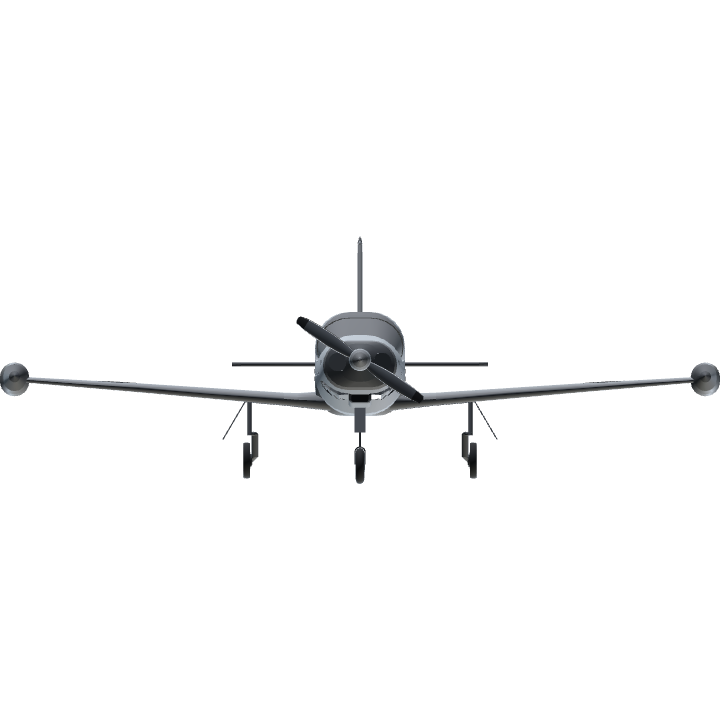