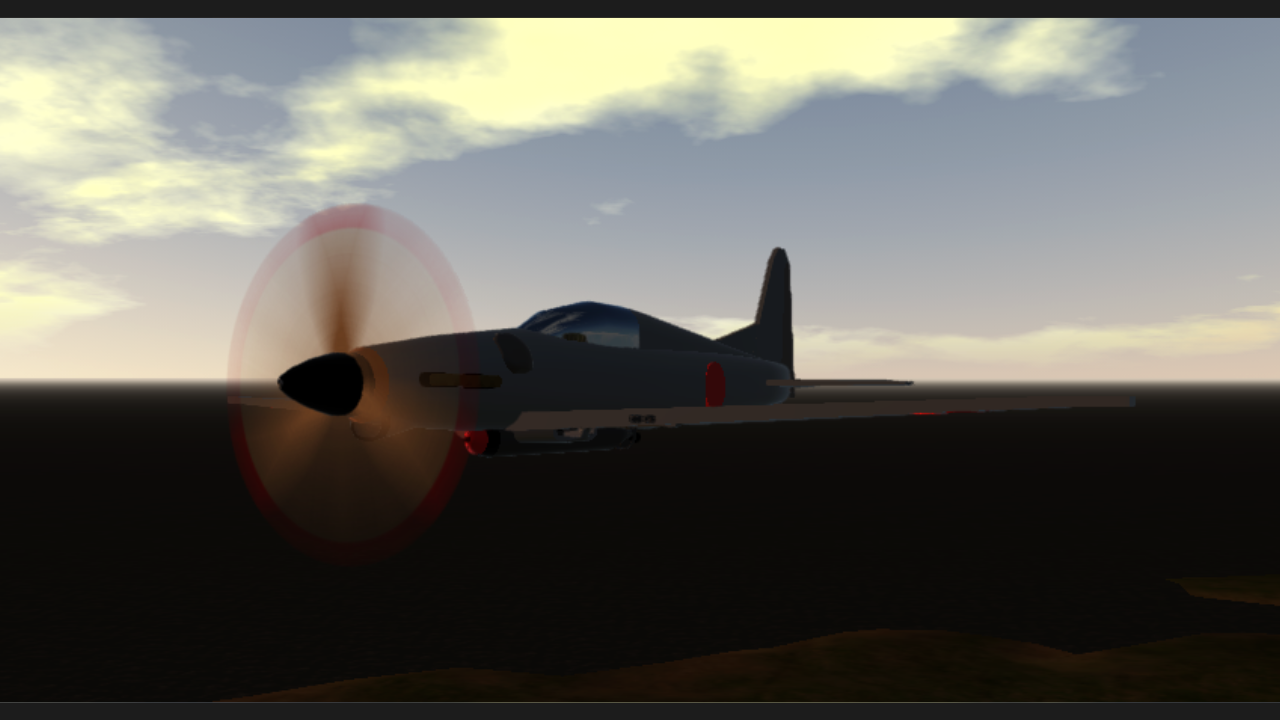 During 1945 When B29's has gone to the skies the A6M's cant reach the B29's so the Japanese government Ordered an fighter aircraft to reach those high altitudes. Nakajima introduced this: The KI-47 Henta. it has an max speed of 660 KMH (410 MPH TAS) and a max altitude of 23,000 Feet

The KI-47 is very hard to fly so you better follow these:
.
Takeoff -Put Flaps to Halfway down and Throttle to 100% when the tail has raised dont pull up yet. Instead wait until you go to 147 MPH TAS or more
Because if you do pull up early you might risk the aircraft of spinning.
.
Cruise - Set throttle to 75% - 85% and Trim and use Flaps if trim is not enough
.
Dogfight - Set Throttle to 100% and Flaps raised but trim if you need to go straight
.
Landing - Set flaps to full Throttle in 15% - 5% and try to land Carefully
. 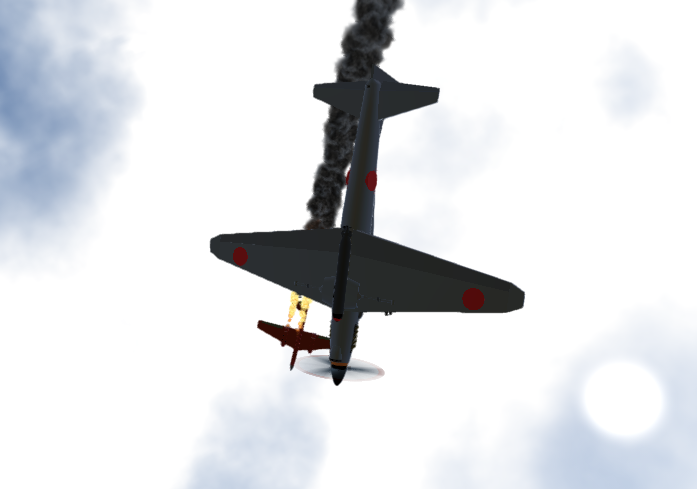 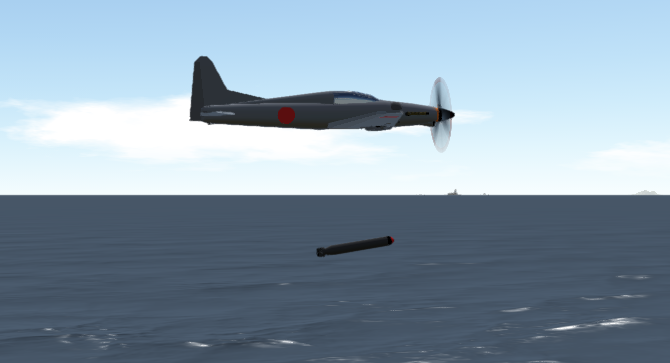 Welp first ww2 plane i was supposed to build an trainer but instead built an WW2 aircraft btw you can do the whats called an Pro gamer move made by the Japanese. thats right like all japanese aircraft do
. 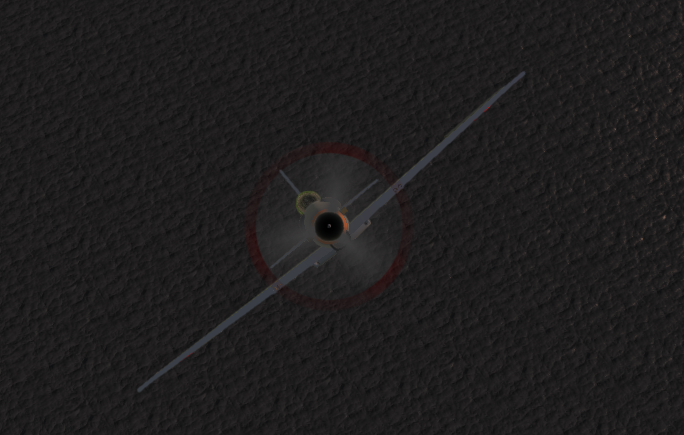 Stay safe and Have fun 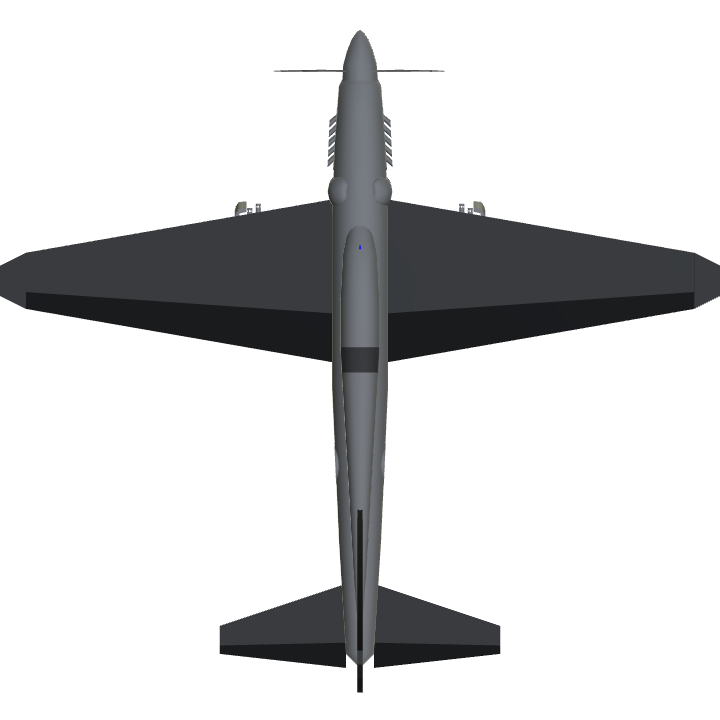 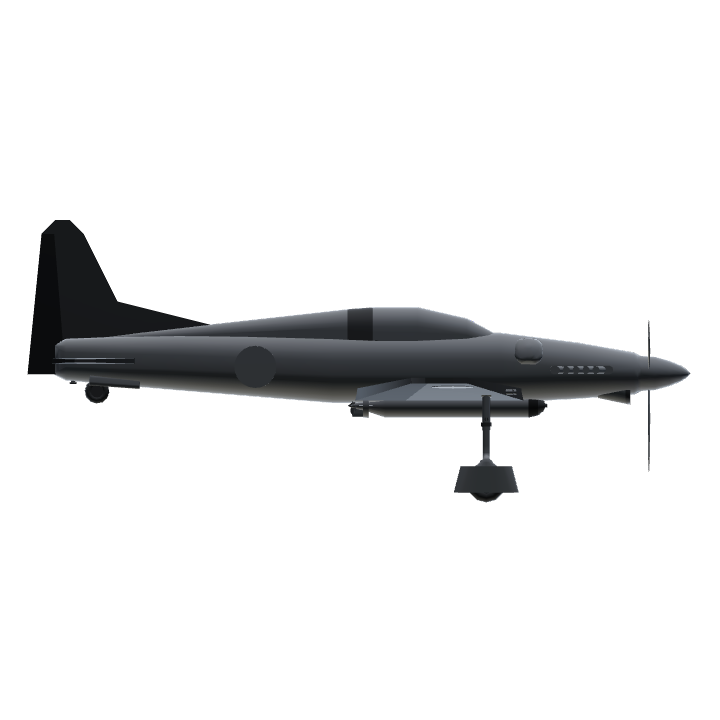 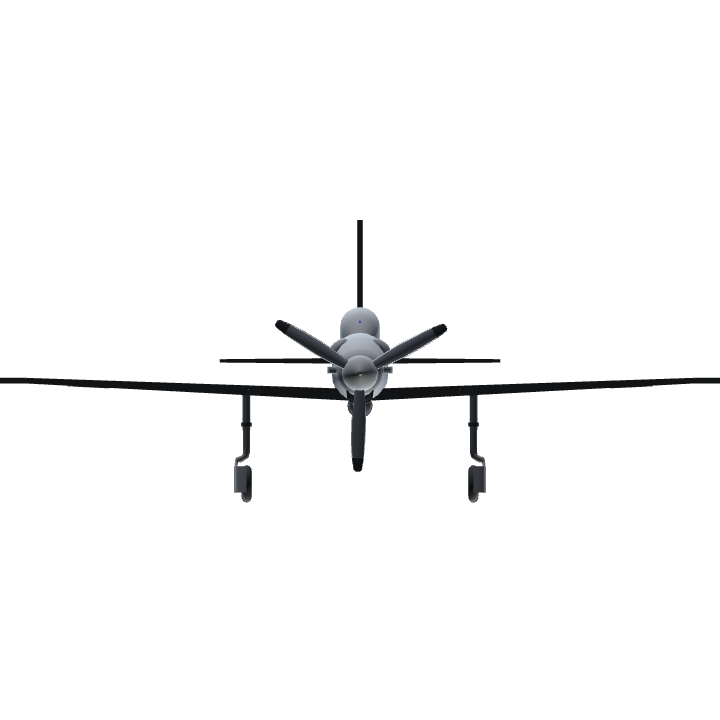