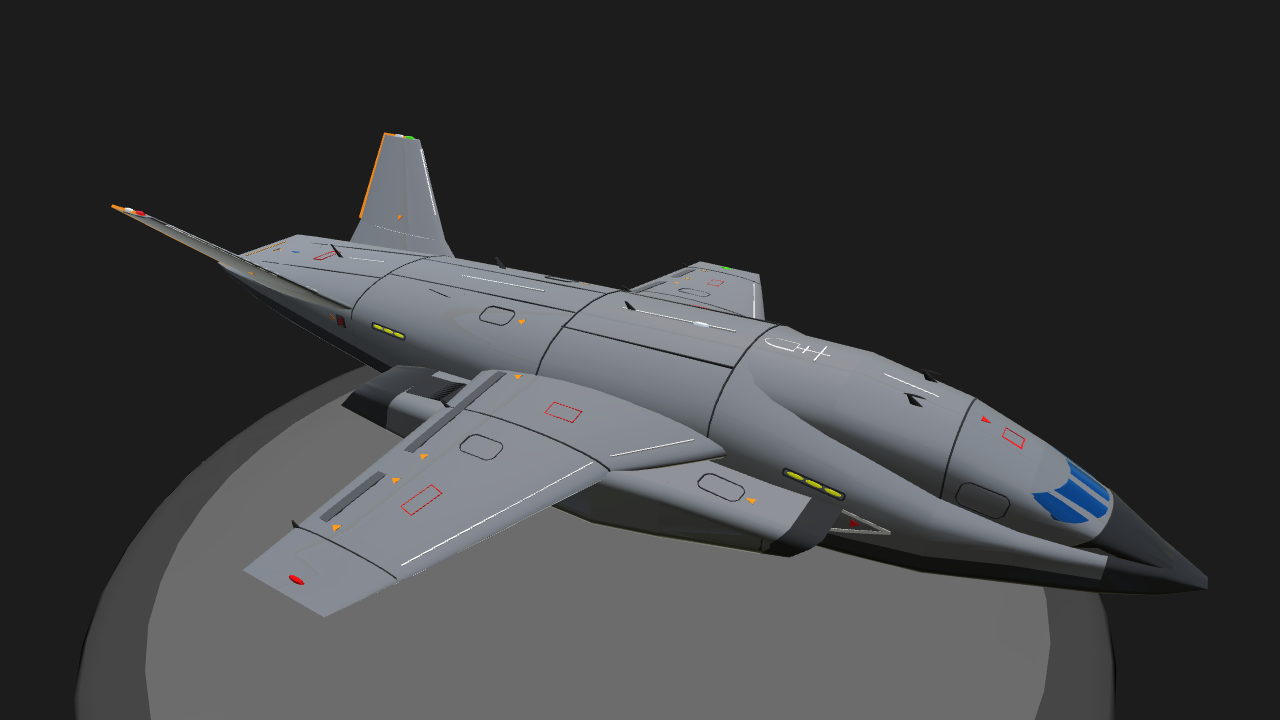 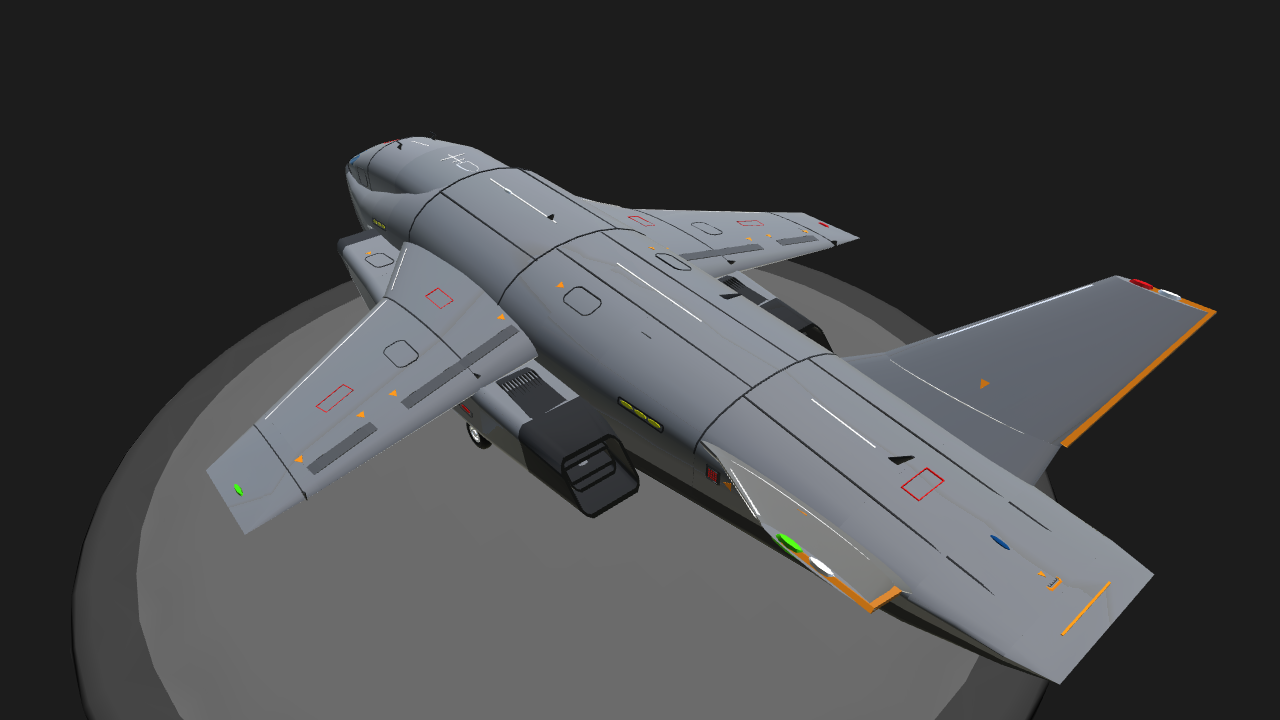 During a demolition of a Black Site in Nevada for the construction of Area 68 B, SFA Demolition teams were halted as the site is built with standards of the SFA Aeronautical Manufacturing and Testing Division. Luckily, the Black Site didn’t properly undergo full inventory cleanup. Along the undamaged site is an abandoned blueprint of a flying body aircraft simply labeled B-3. Seeing this as an opportunity to create a next gen strategic bomber, SFA-AMT Division quickly started to draft, design, and create the Assault Bomber Experimental 10. Using the fuselage itself to generate lift instead of large wings, the overall size of the bomber is greatly reduced without sacrificing payload or range. The only problem is that they have to reduce the speed to 800 mph at 1000ft to reduce the risk of stalling the aircraft due to small movements. The advantage is that it has a very low stall speed for its size and weight thanks to our secret quirks and gimmicks. Payload is standard Package B3-ACJS With unguided Heavy ordinance bombs and Light ordinance bombs, enough to cripple two airfields or factories. 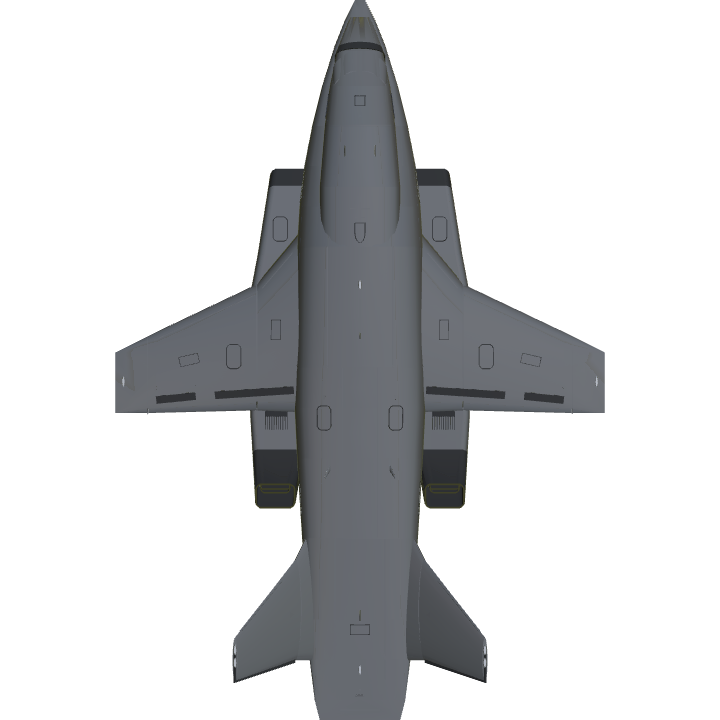 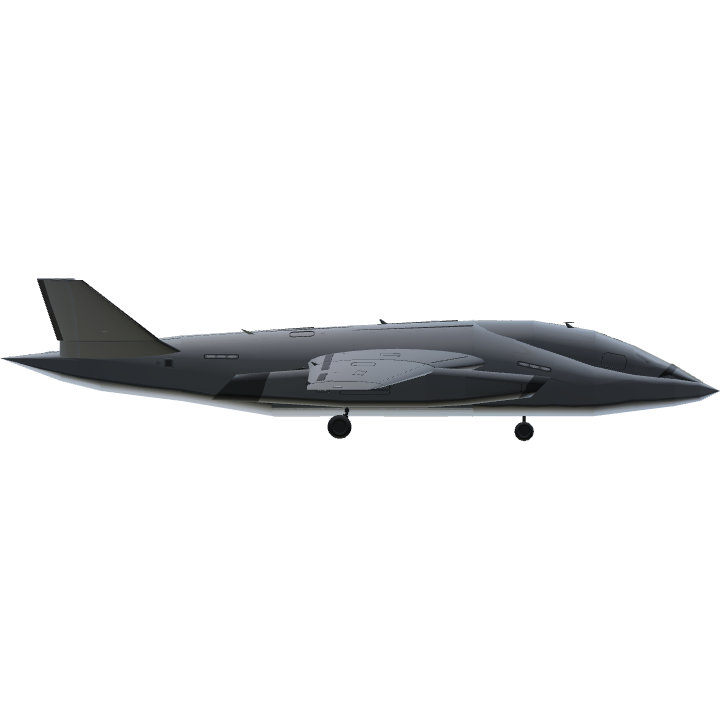 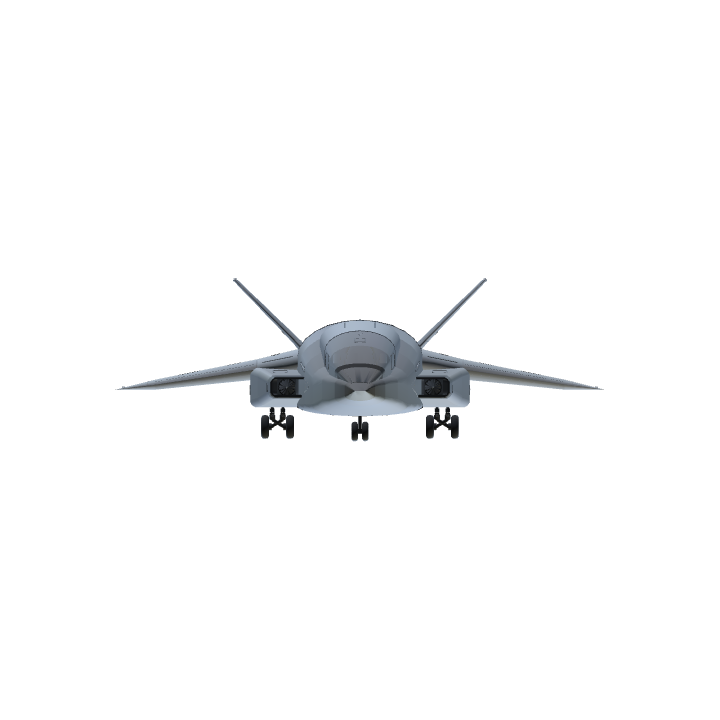