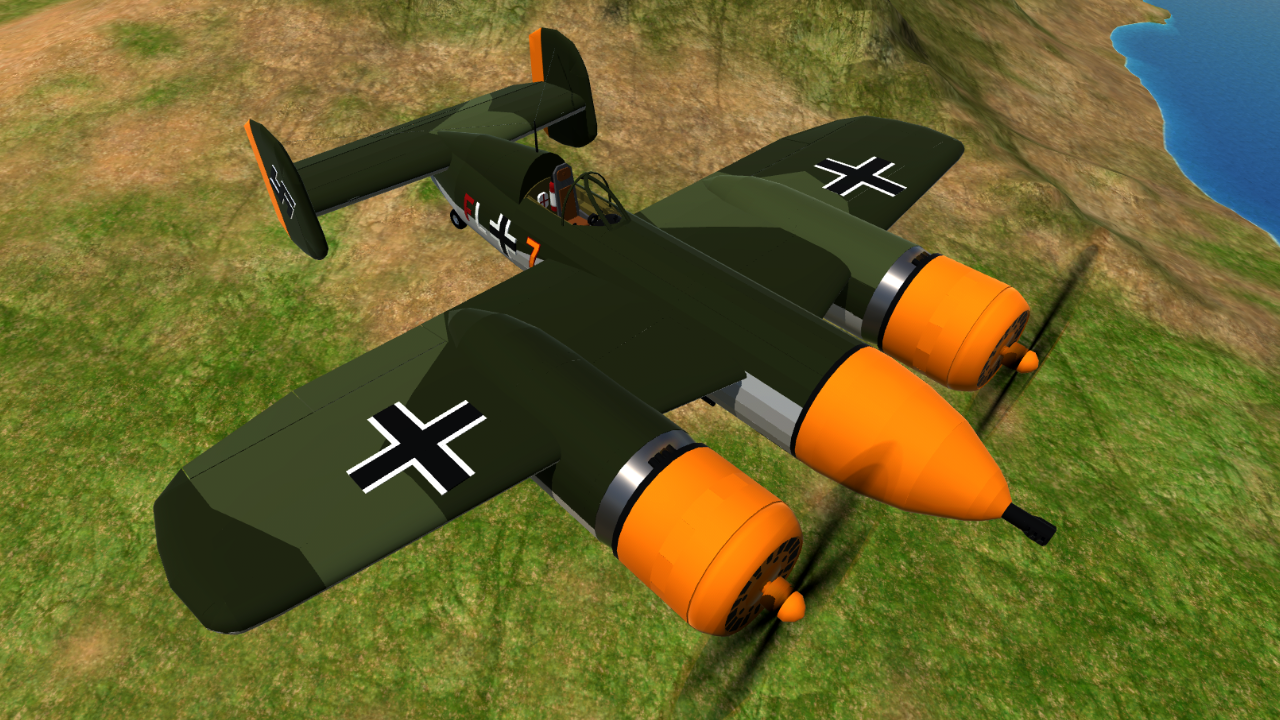 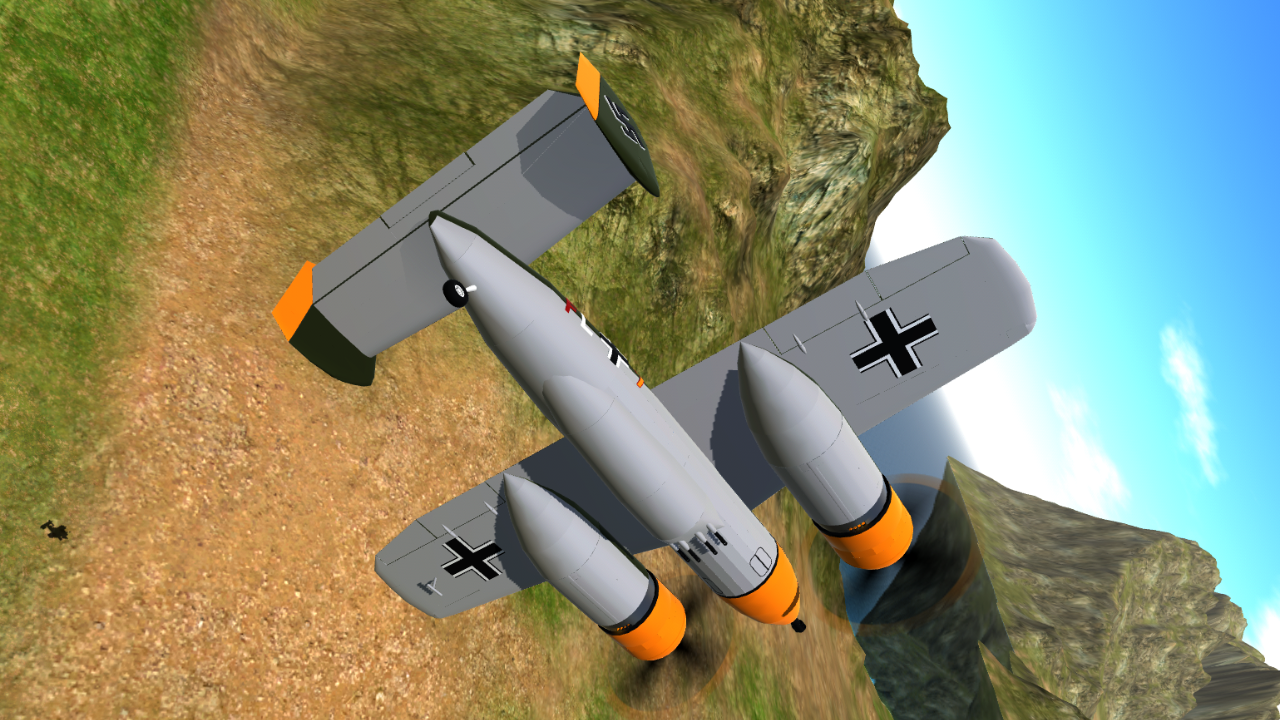 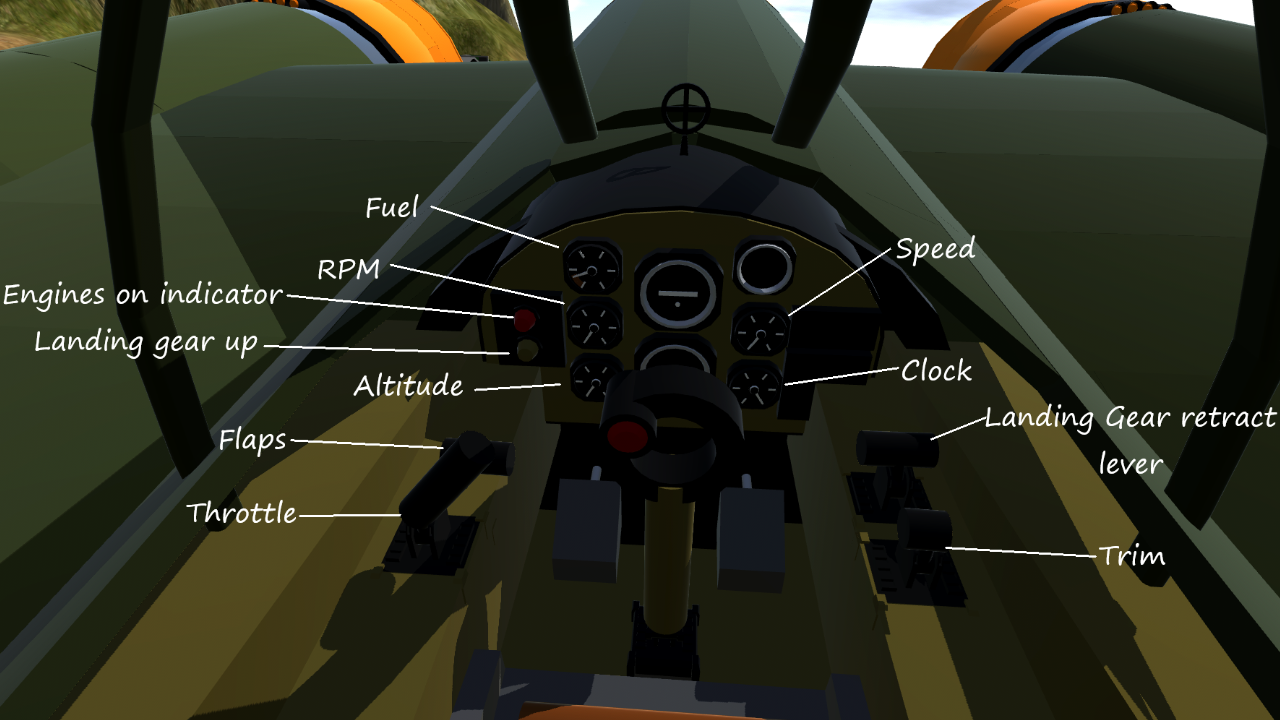 The Warzenschwein (Warthog) was designed with the sole intention of intercepting enemy bomber streams. It was armed with 4 cannon in a ventral pod along with a Rheinmetall BK-7.5 75mm cannon in the nose. It truly was the nemesis of the bomber.

As with all late war aircraft it was put to use for all sorts of roles in which it wasnt intended, it excelled at interdiction / strafing due to its heavy armament along with it original role.

Controls are on picture 3; LG for landing gear, VTOL down for flaps, cannon is activated by air to air menu. Have fun destroying anything and everything. 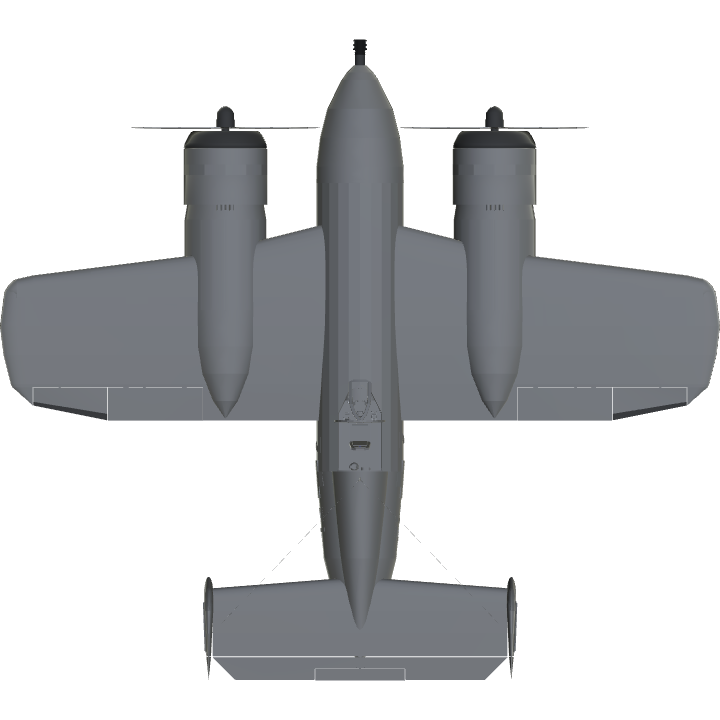 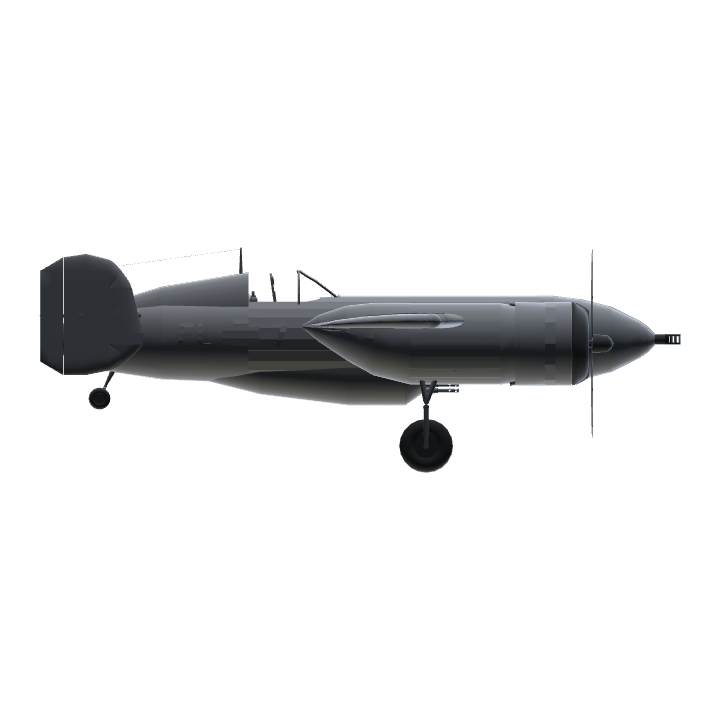 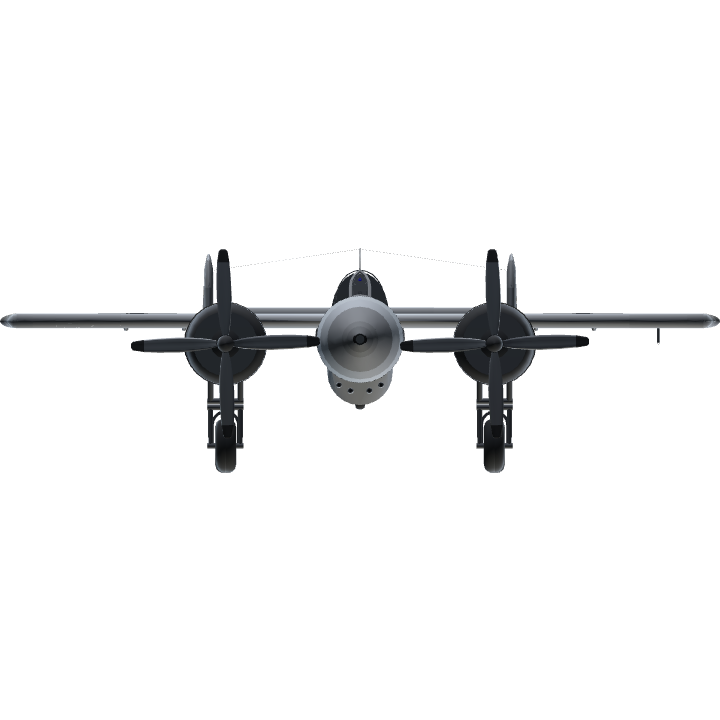