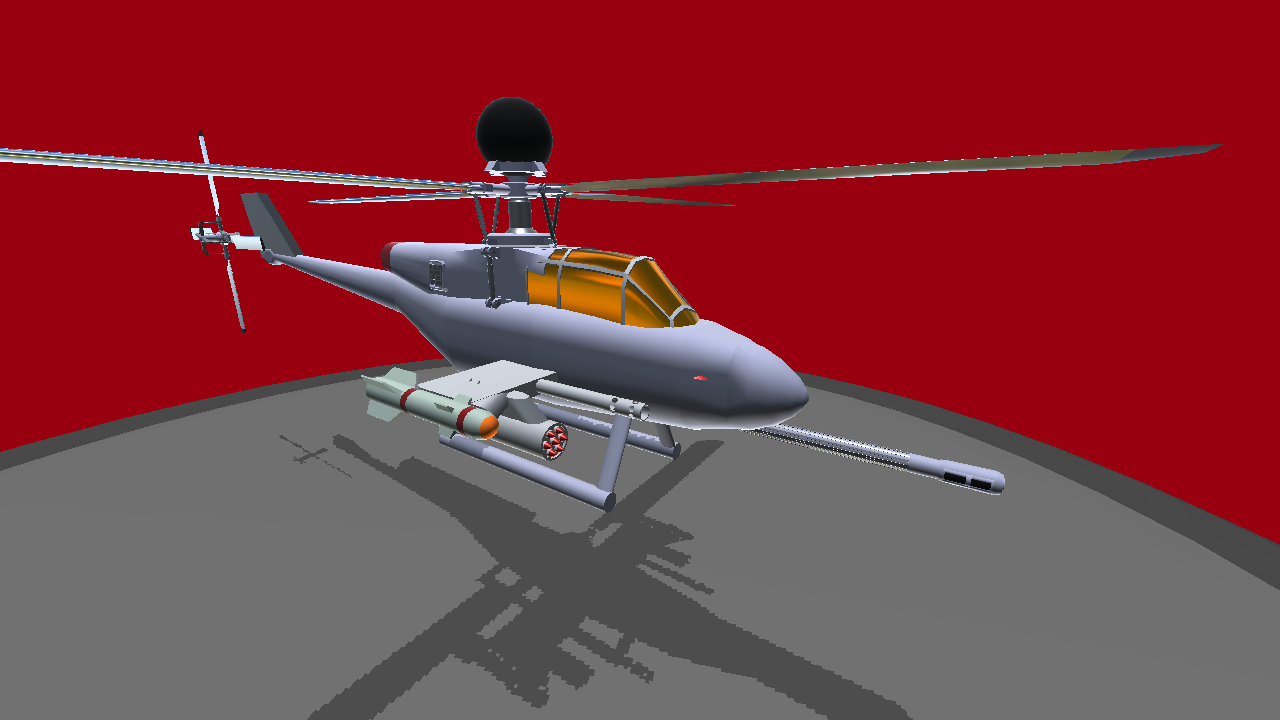 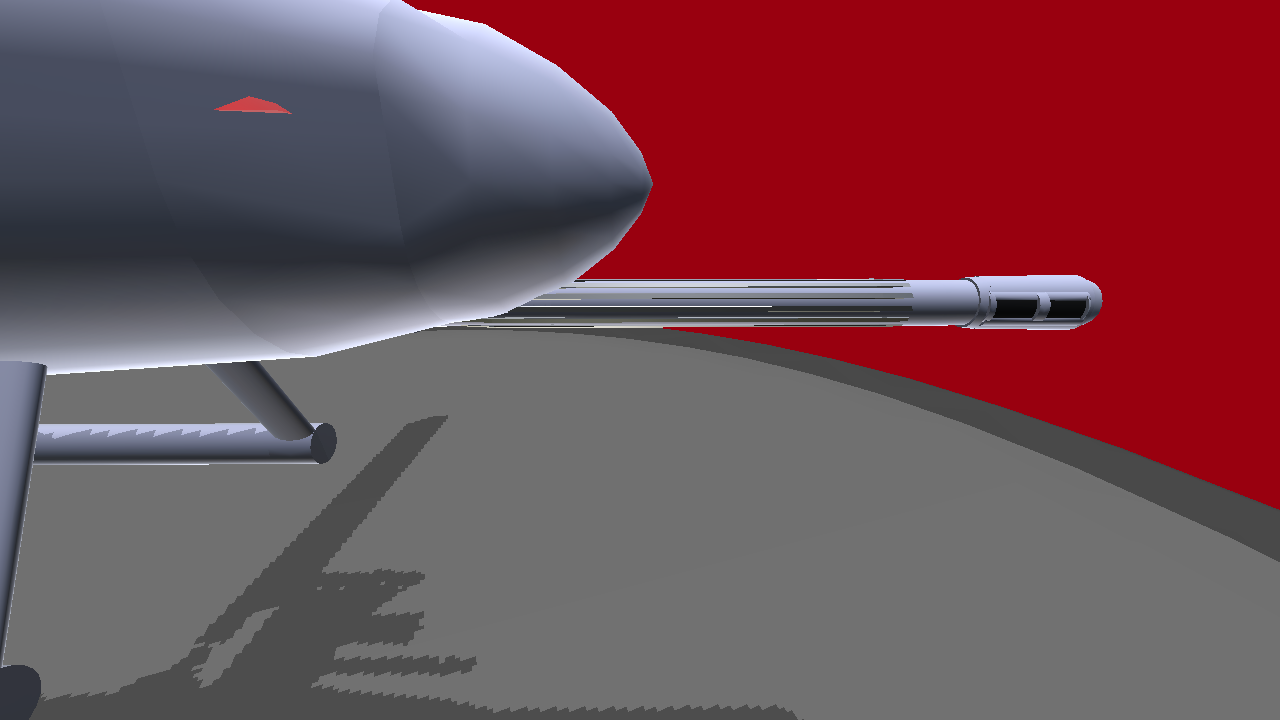 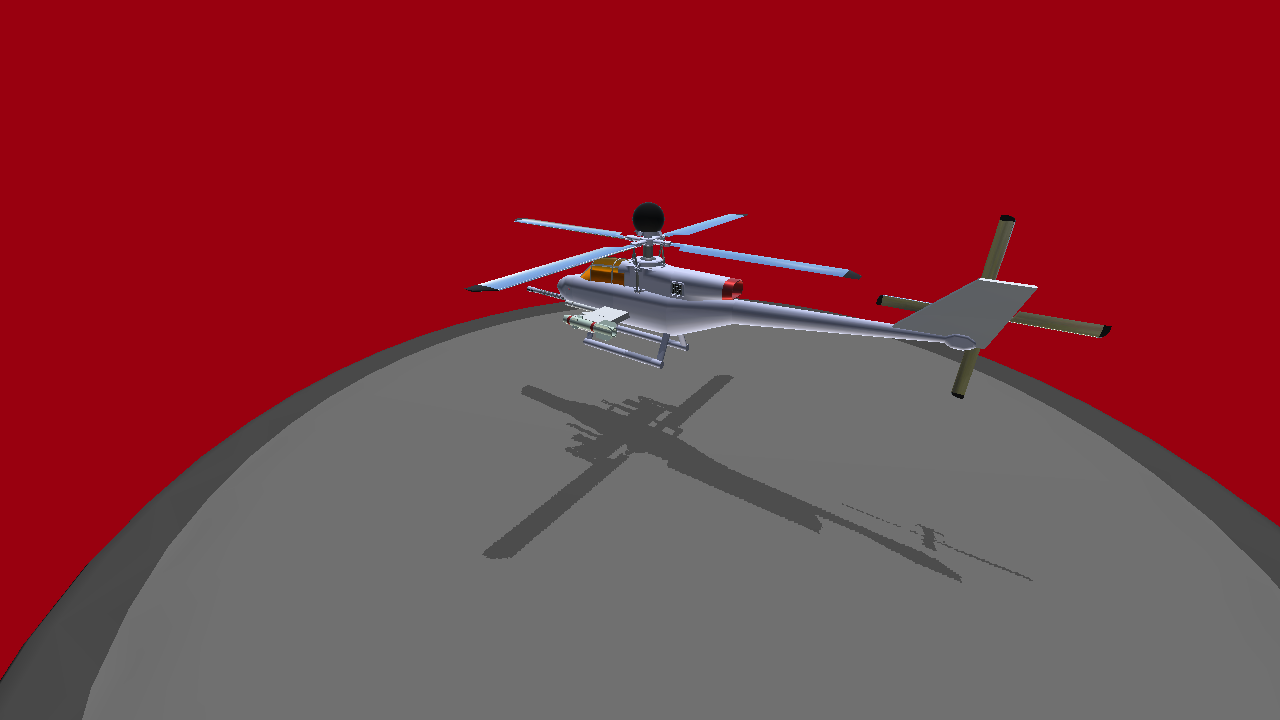 [Fixed version.]
This Is small helicopter with a big gun i want to just put Big gun on little helicopter don't question It just have fun
Also It as new technique for a cannon sound I think It sounds better then just a normal wing gun\minigun.

(Throttle) to start the engine

And for maneuvering use (Pitch) (Roll) and (Yaw)

This Is a really small helicopter 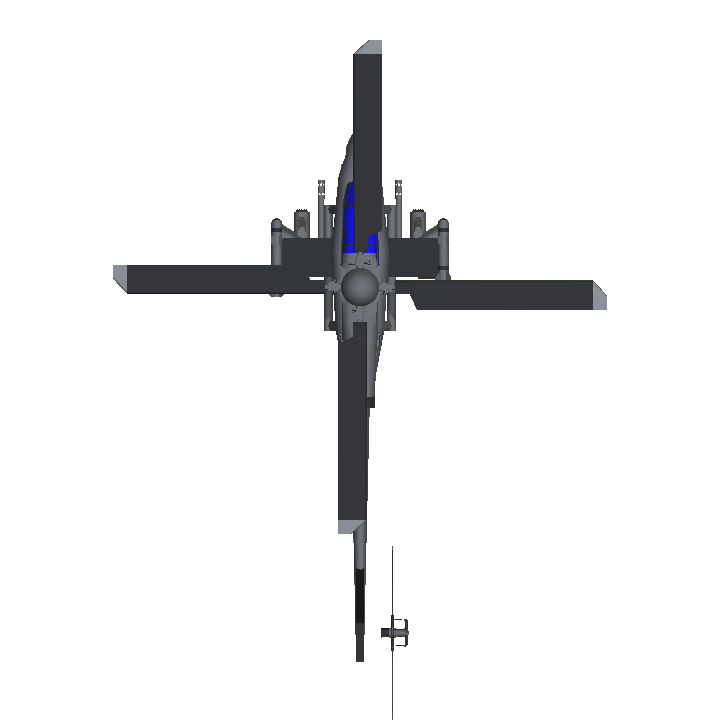 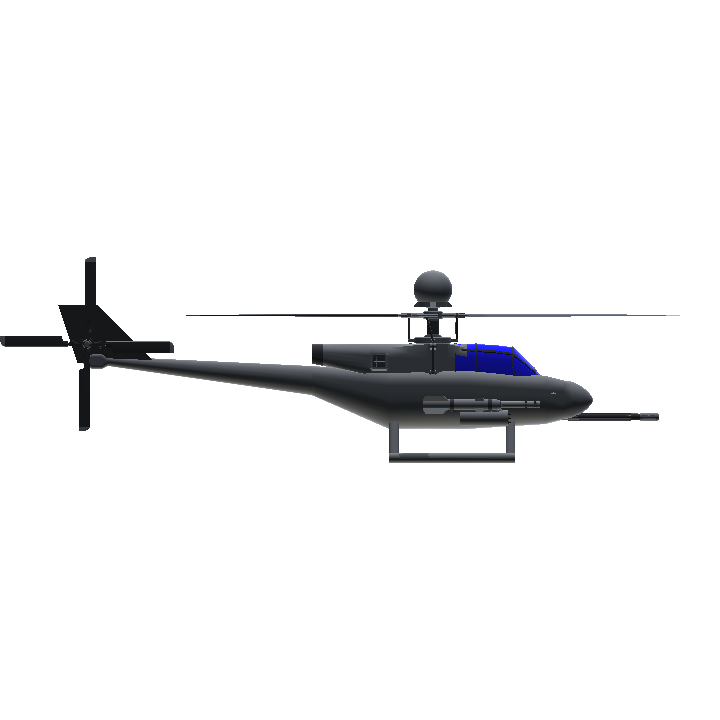 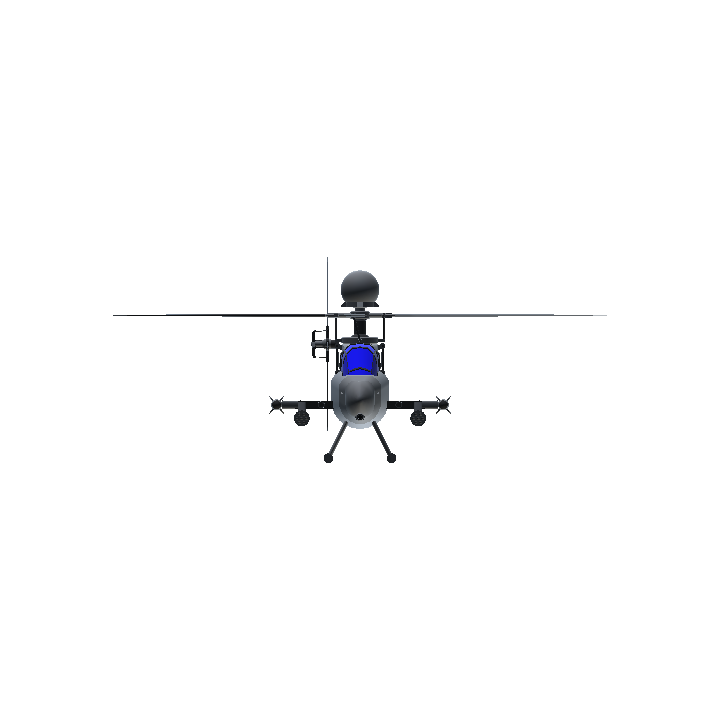