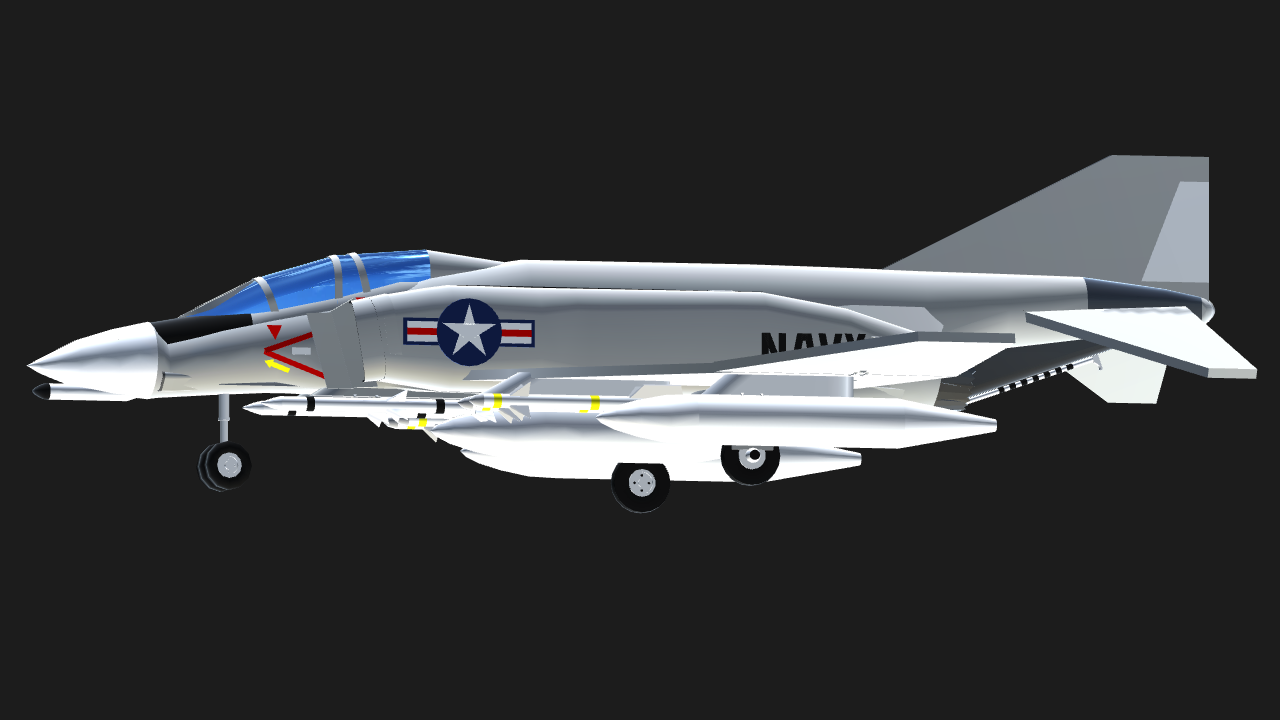 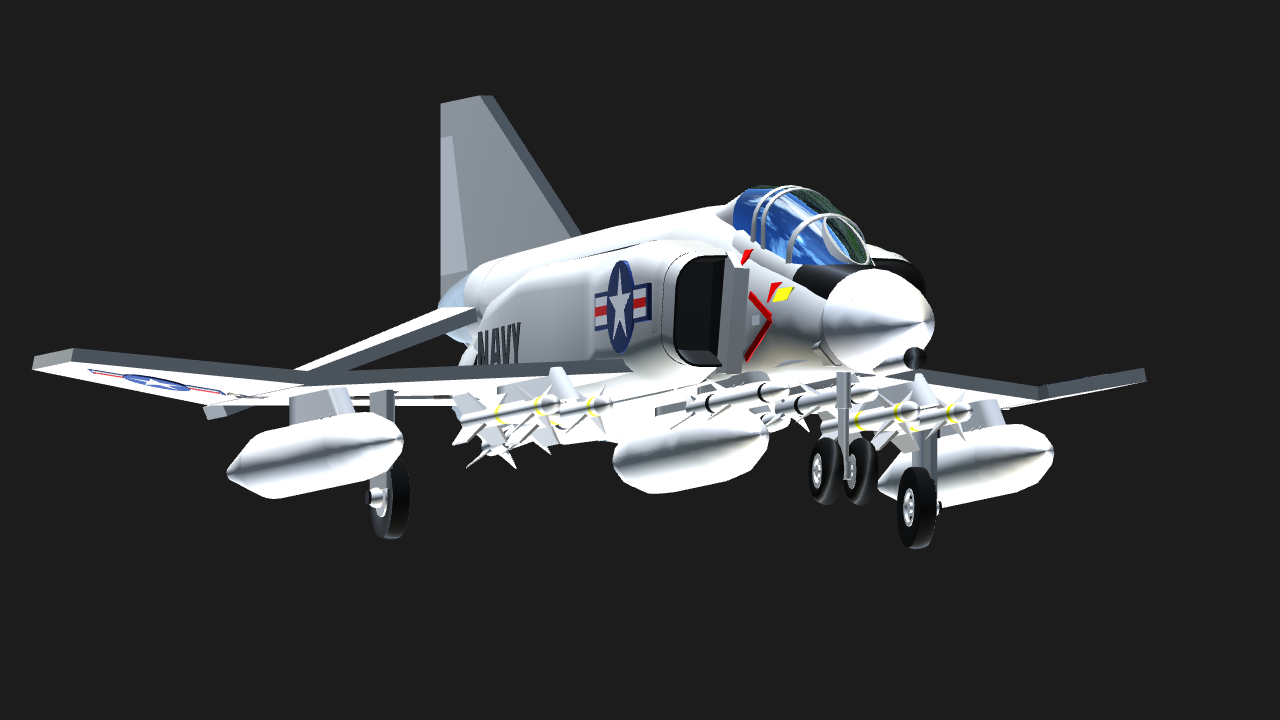 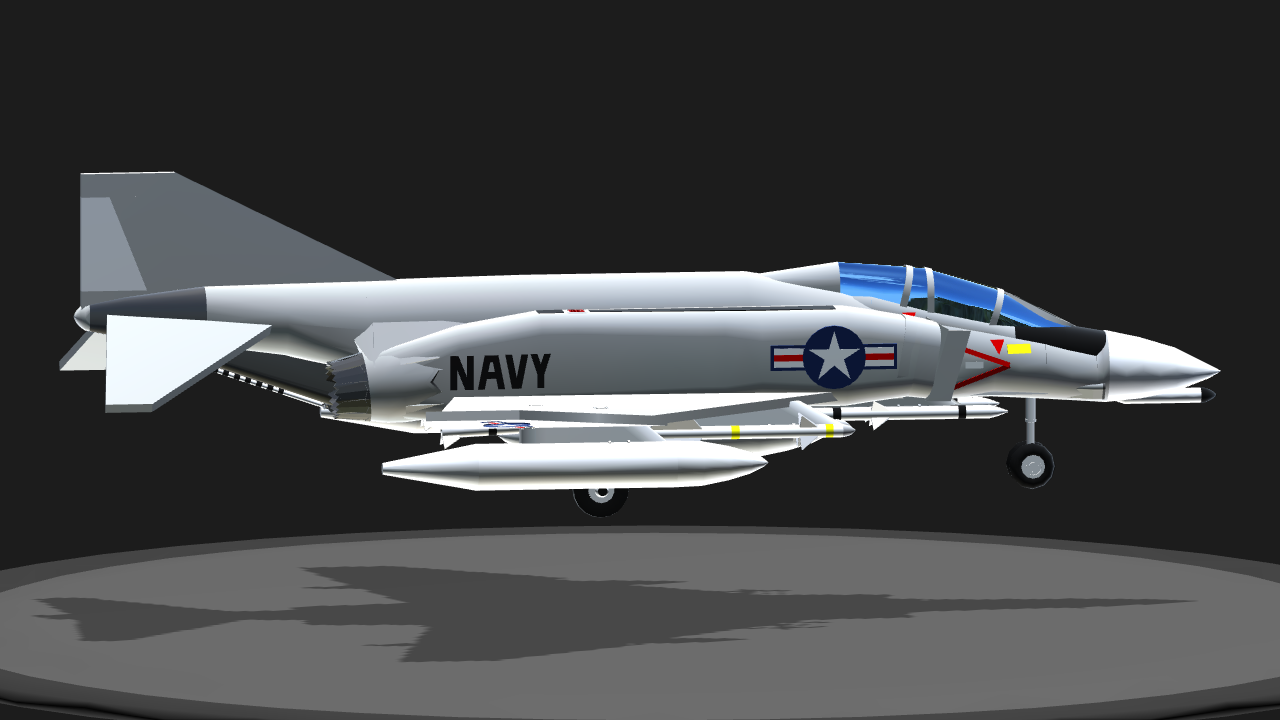 USN Squadrons and other liveries: 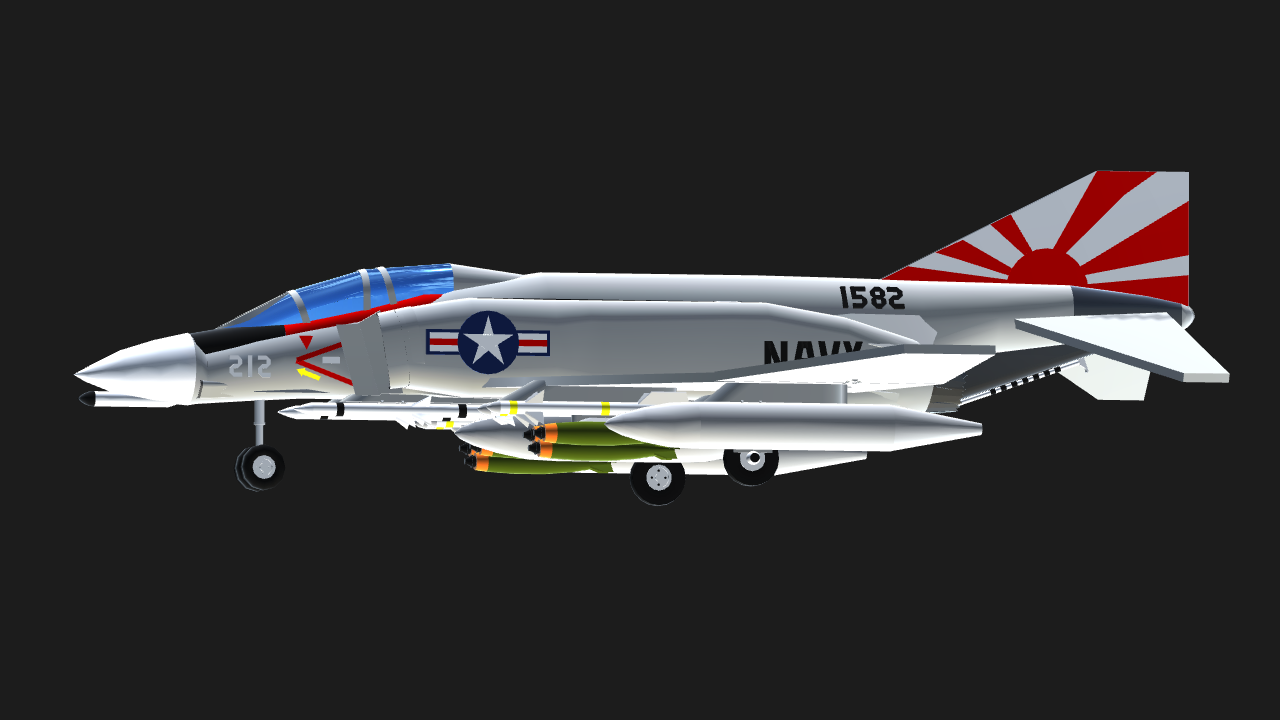 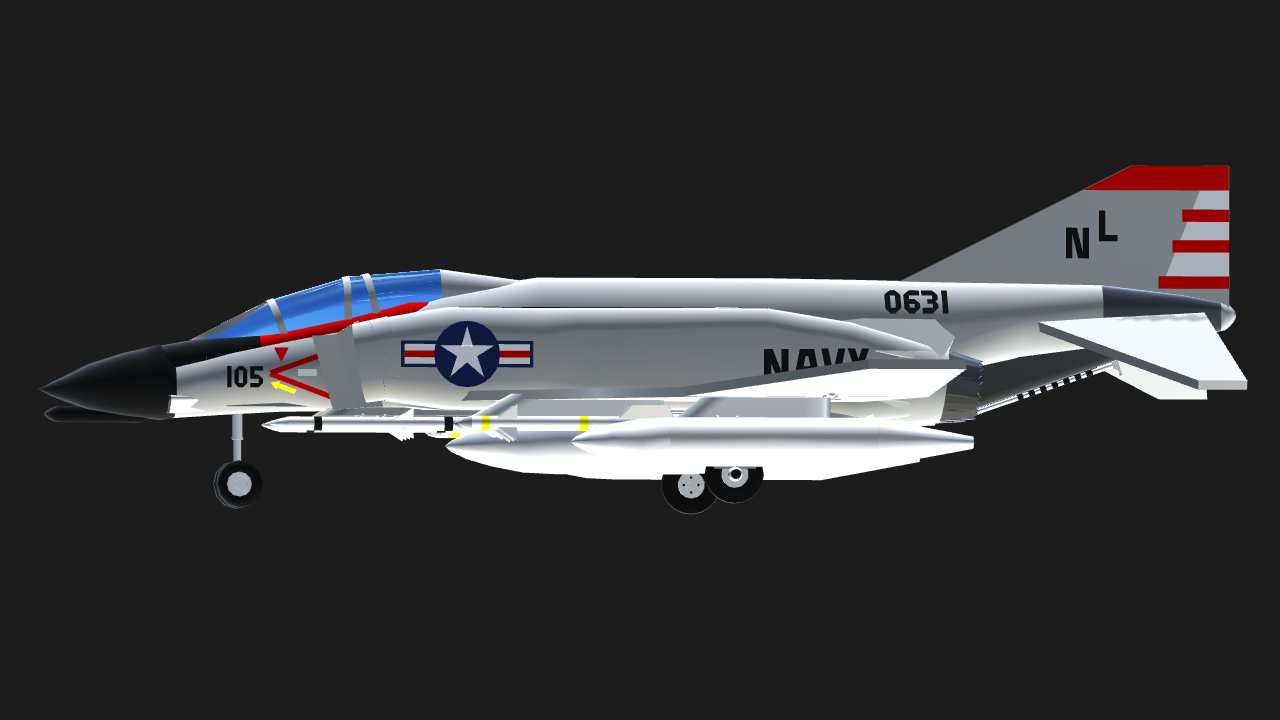 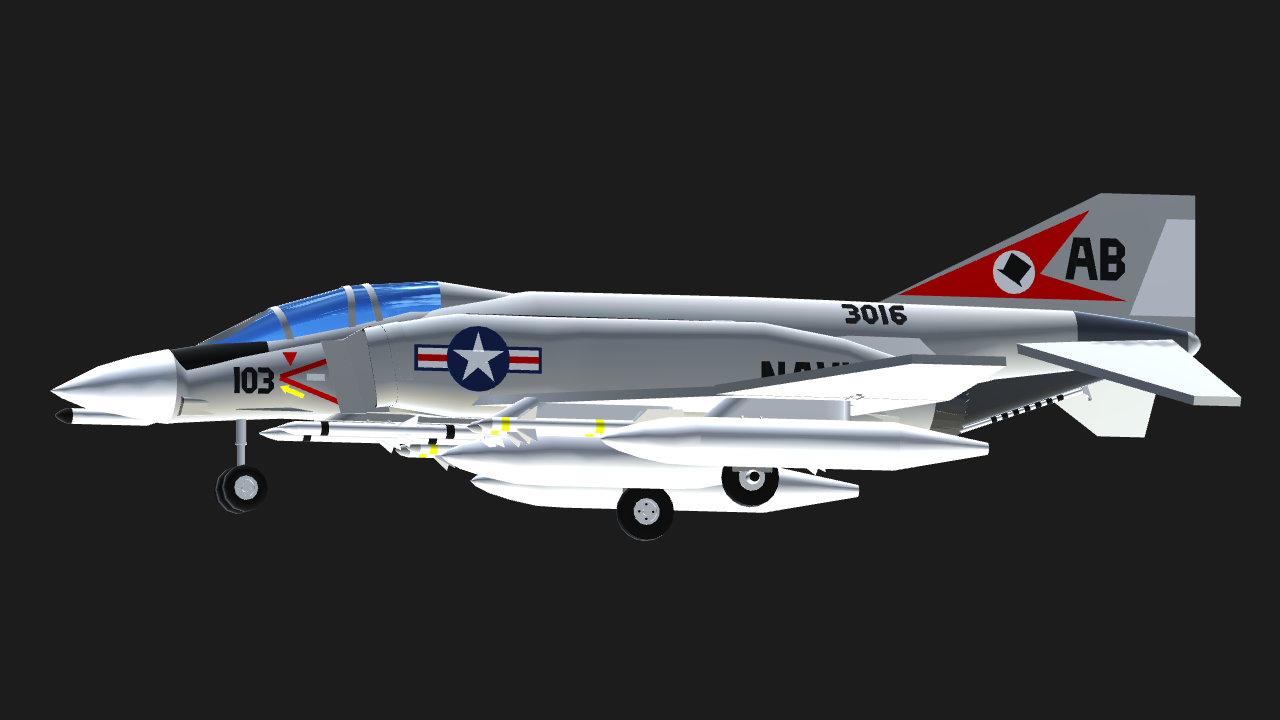 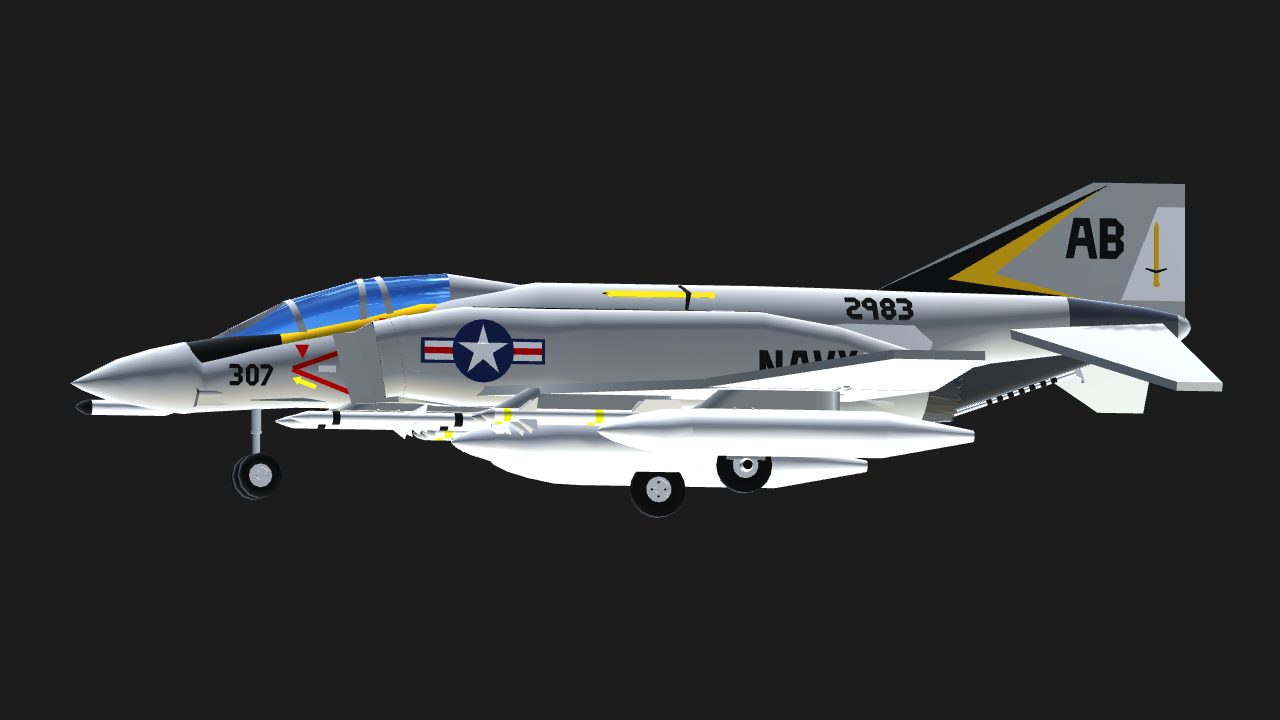 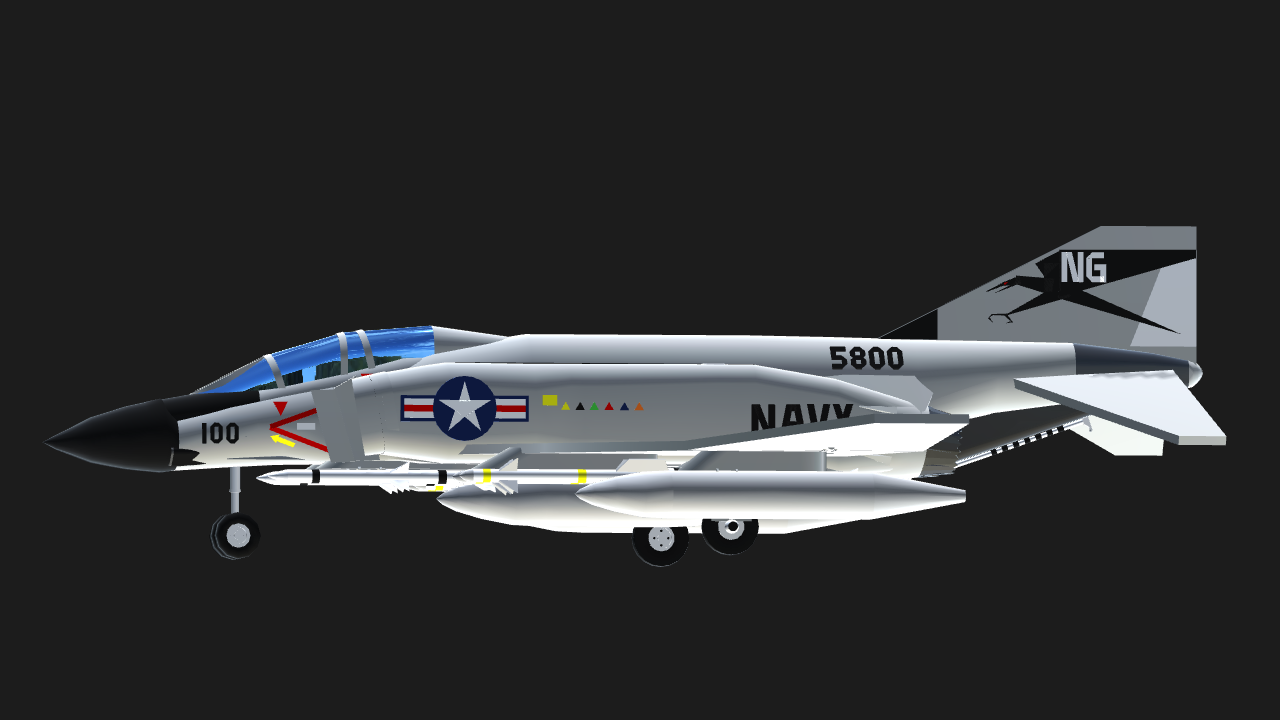 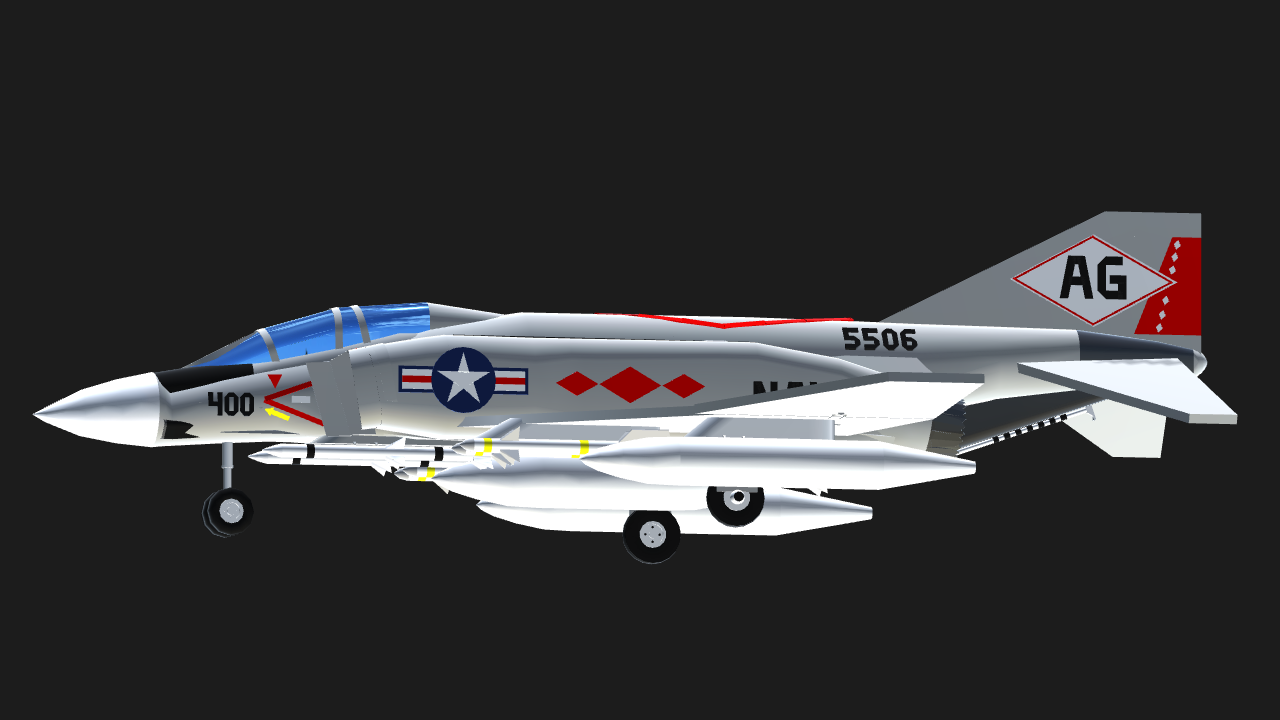 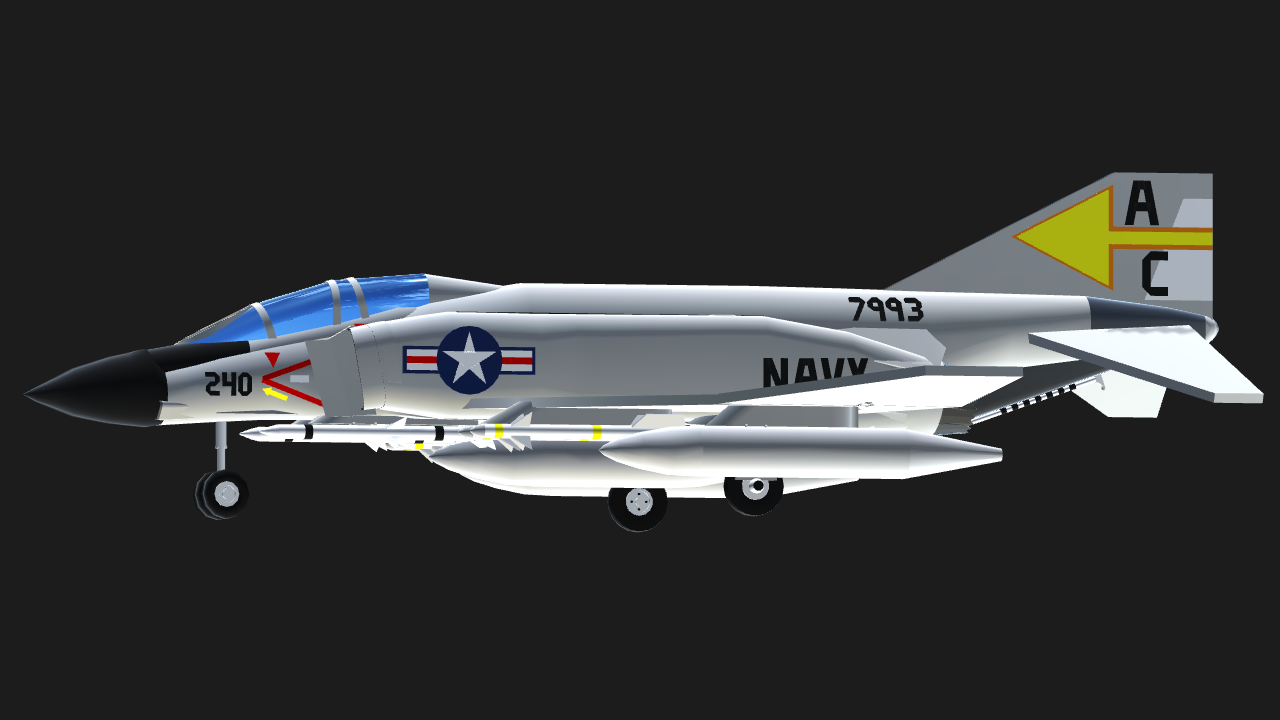 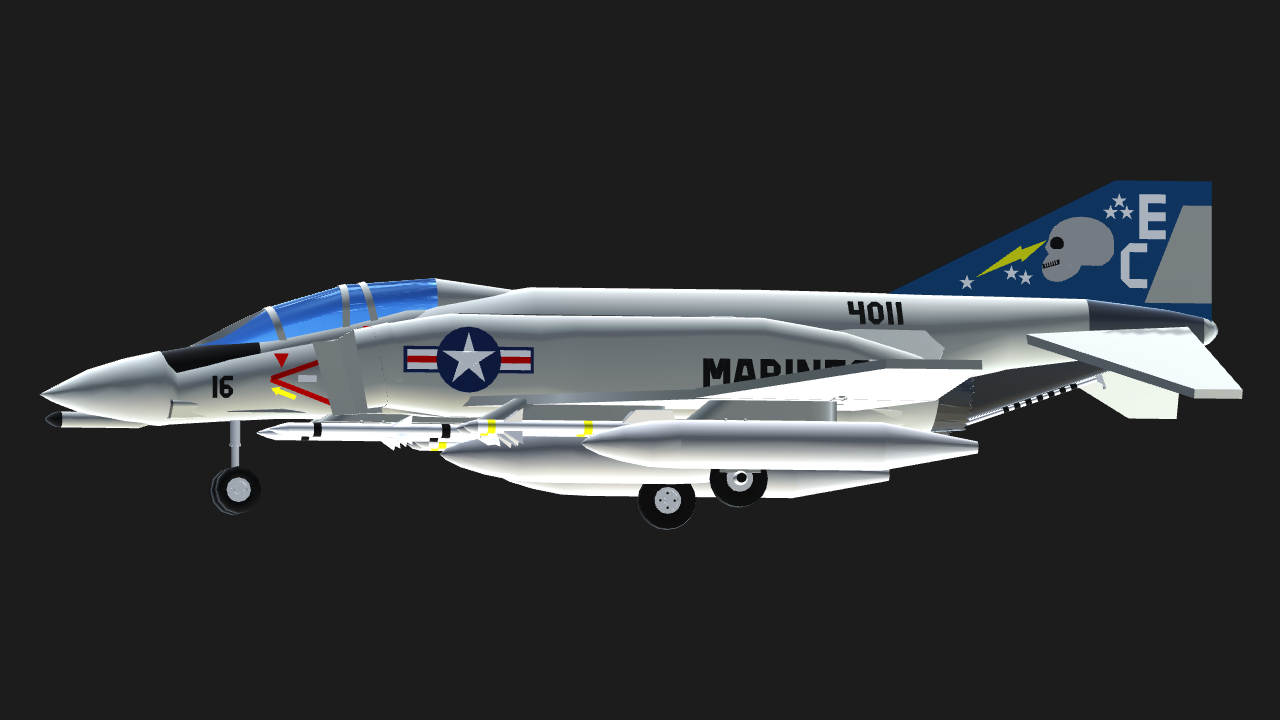 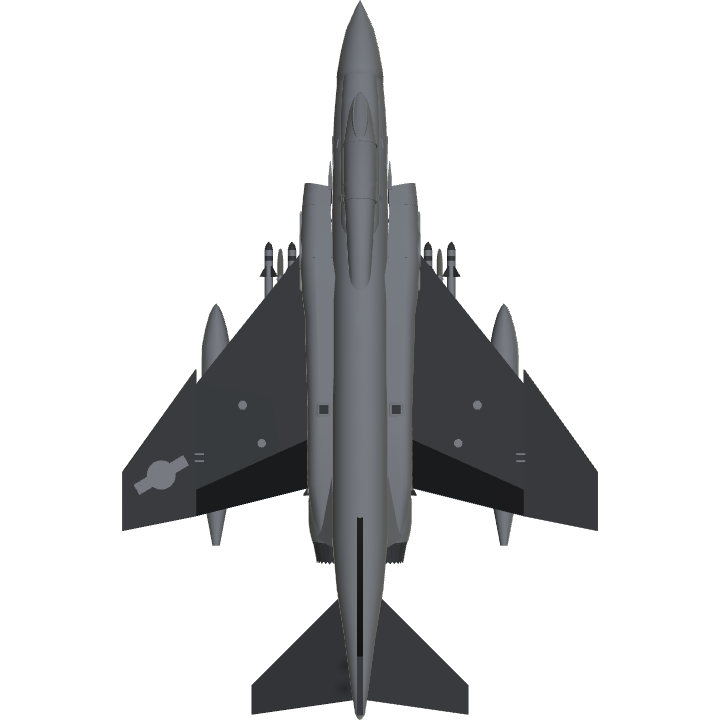 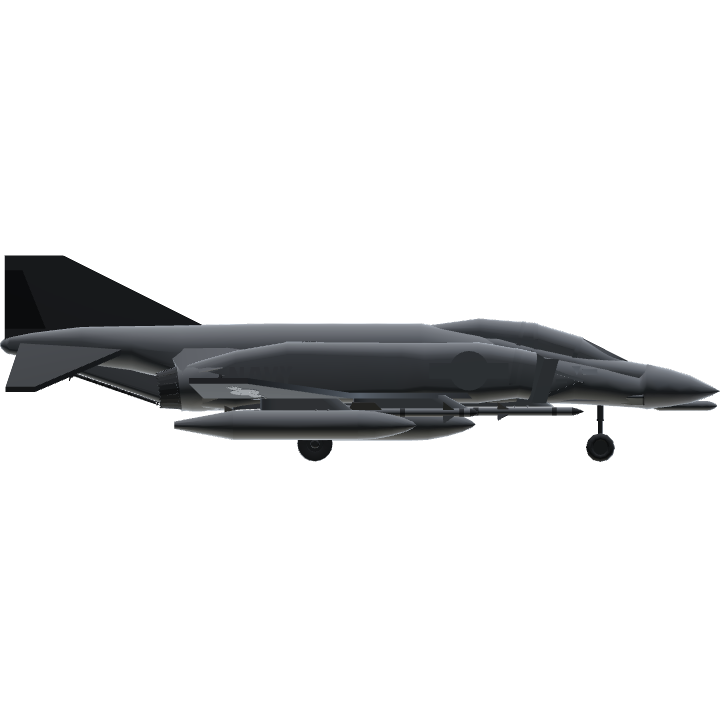 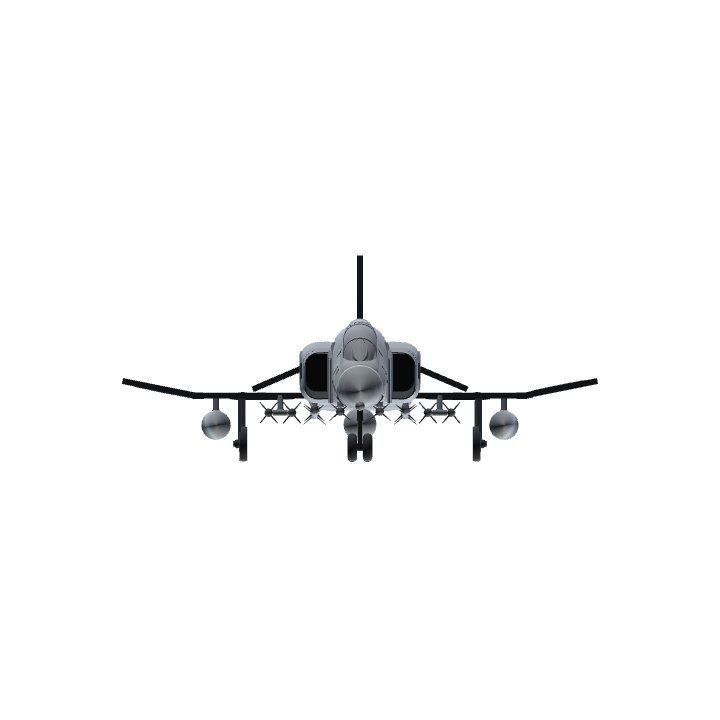