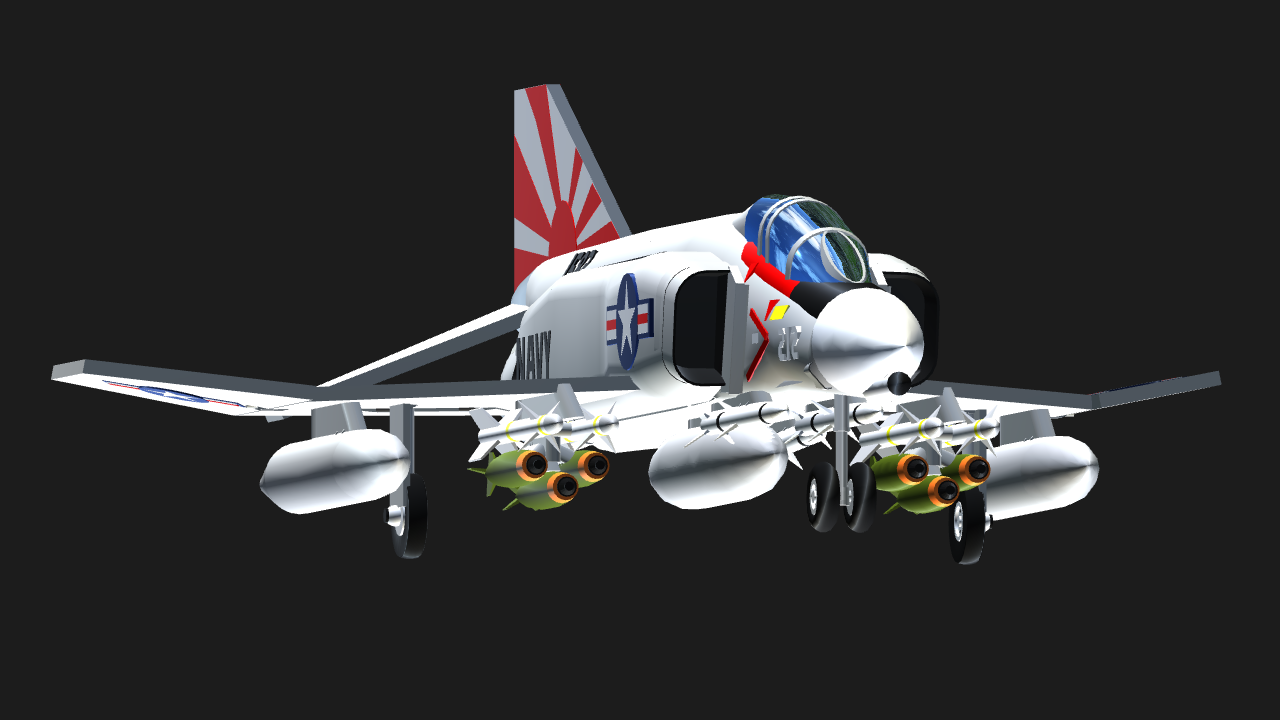 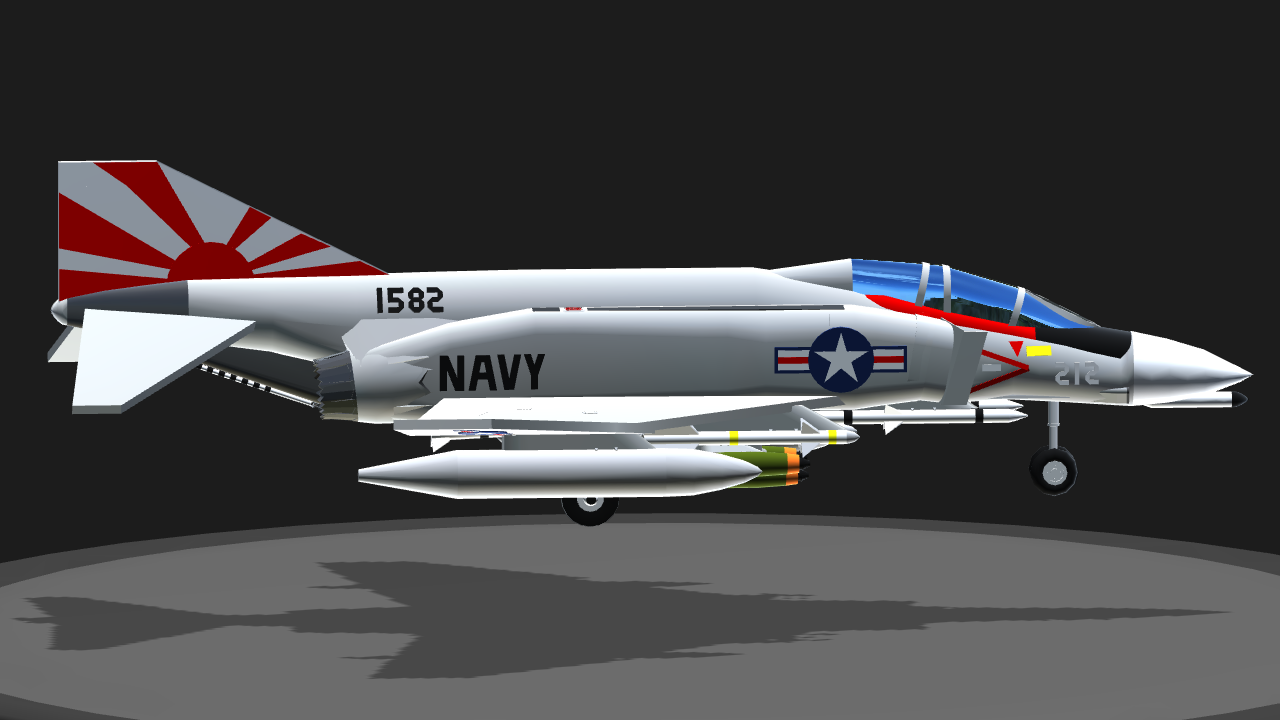 31 downloads
This airplane is unlisted 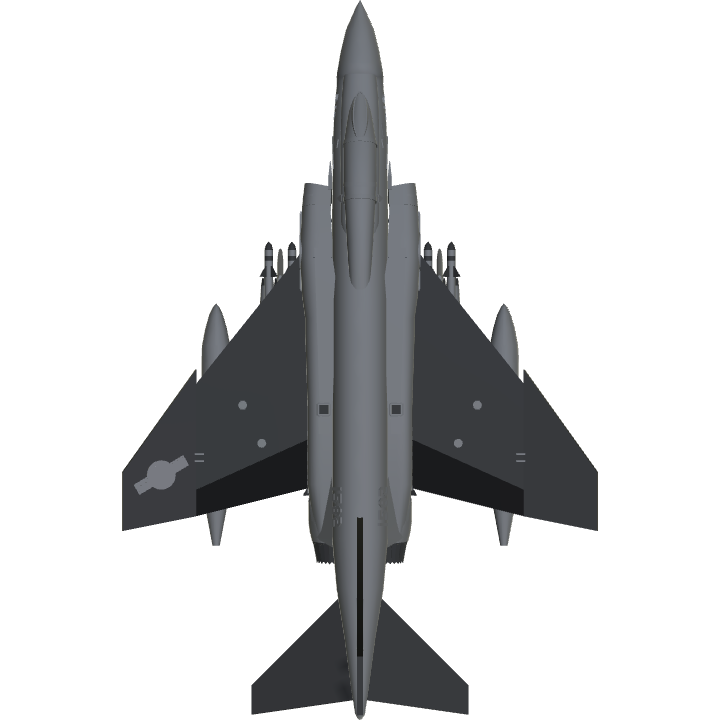 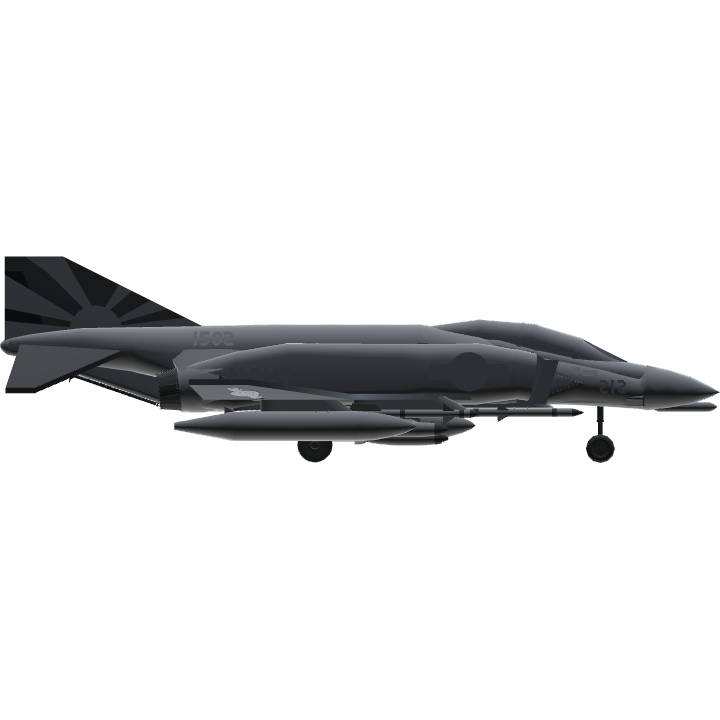 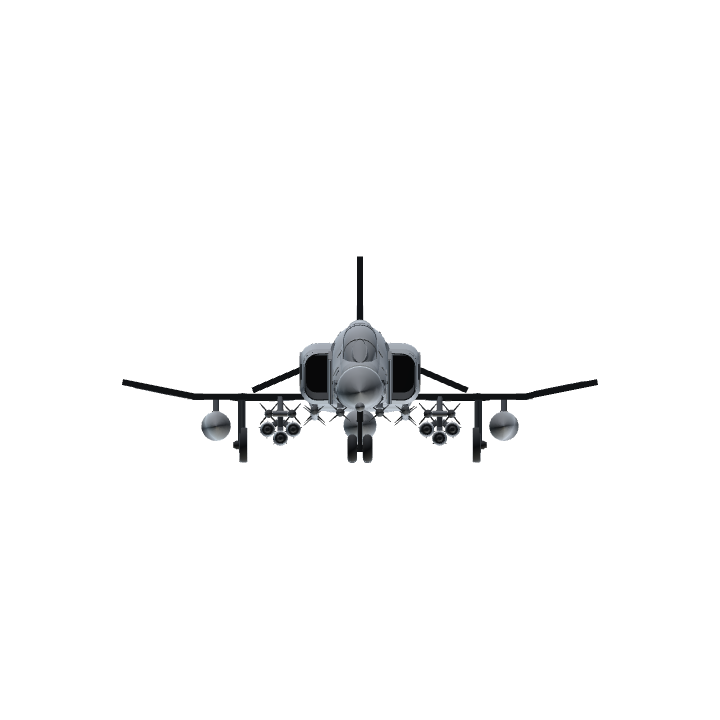