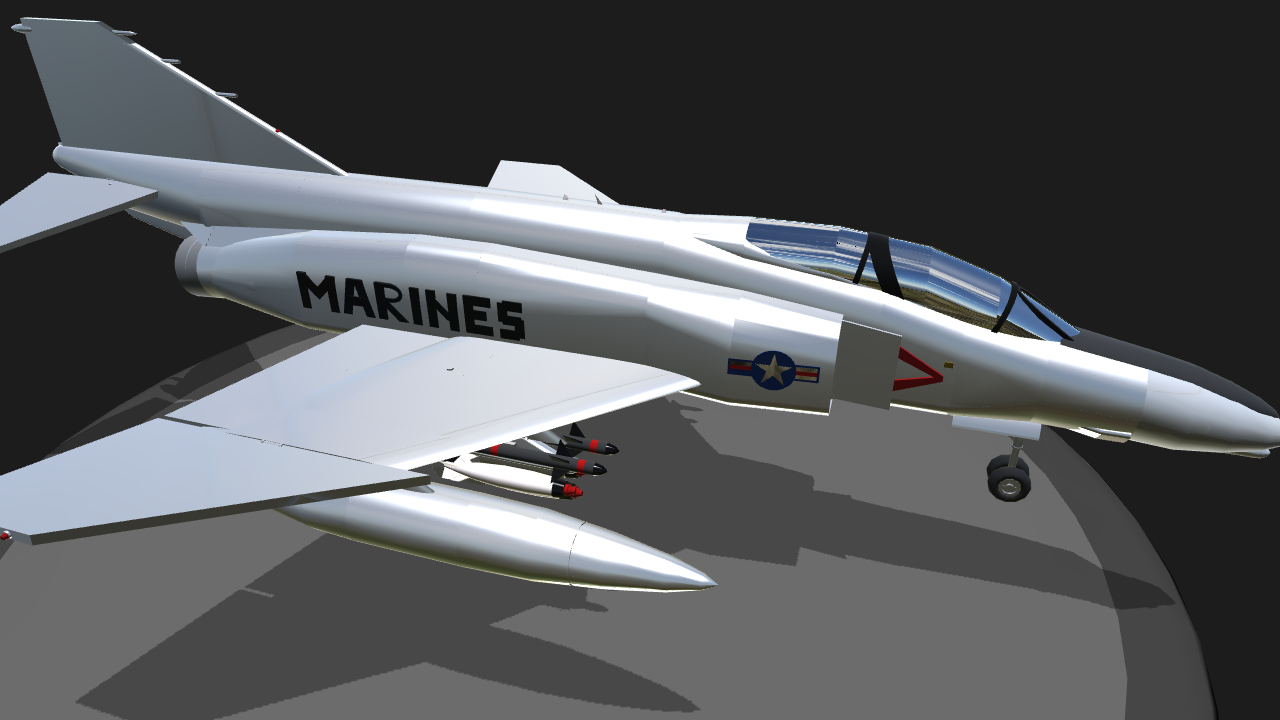 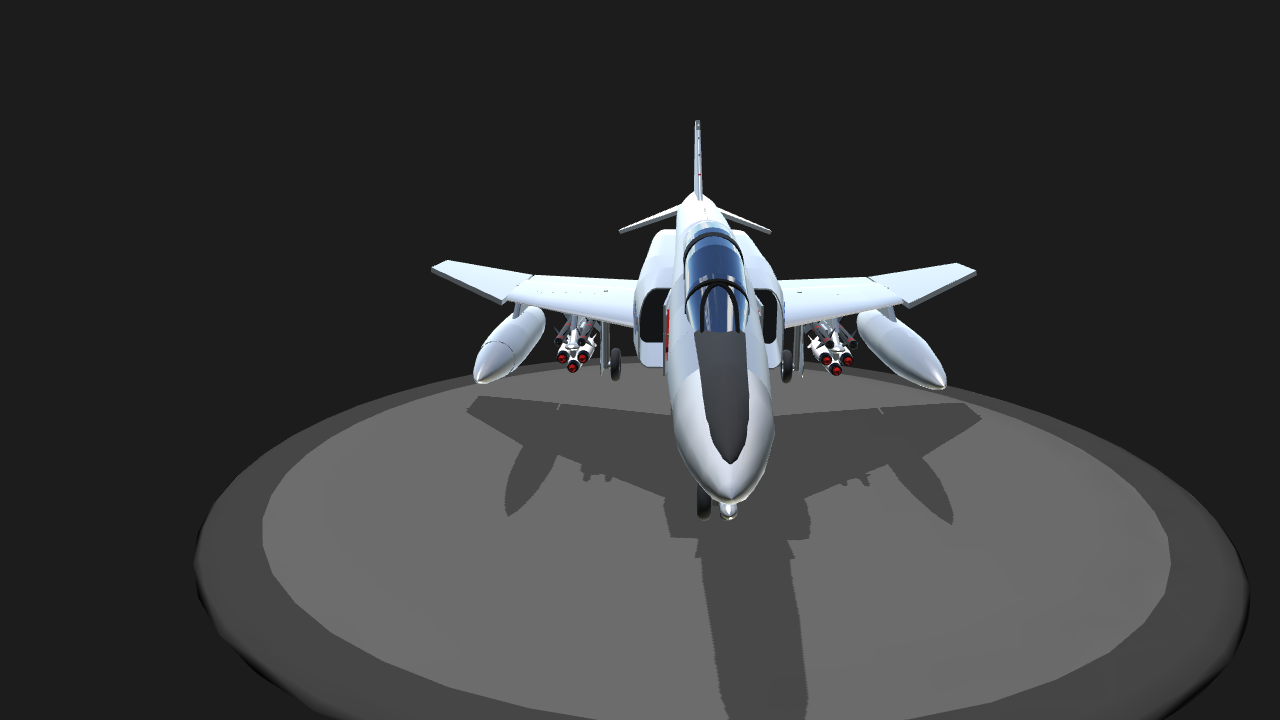 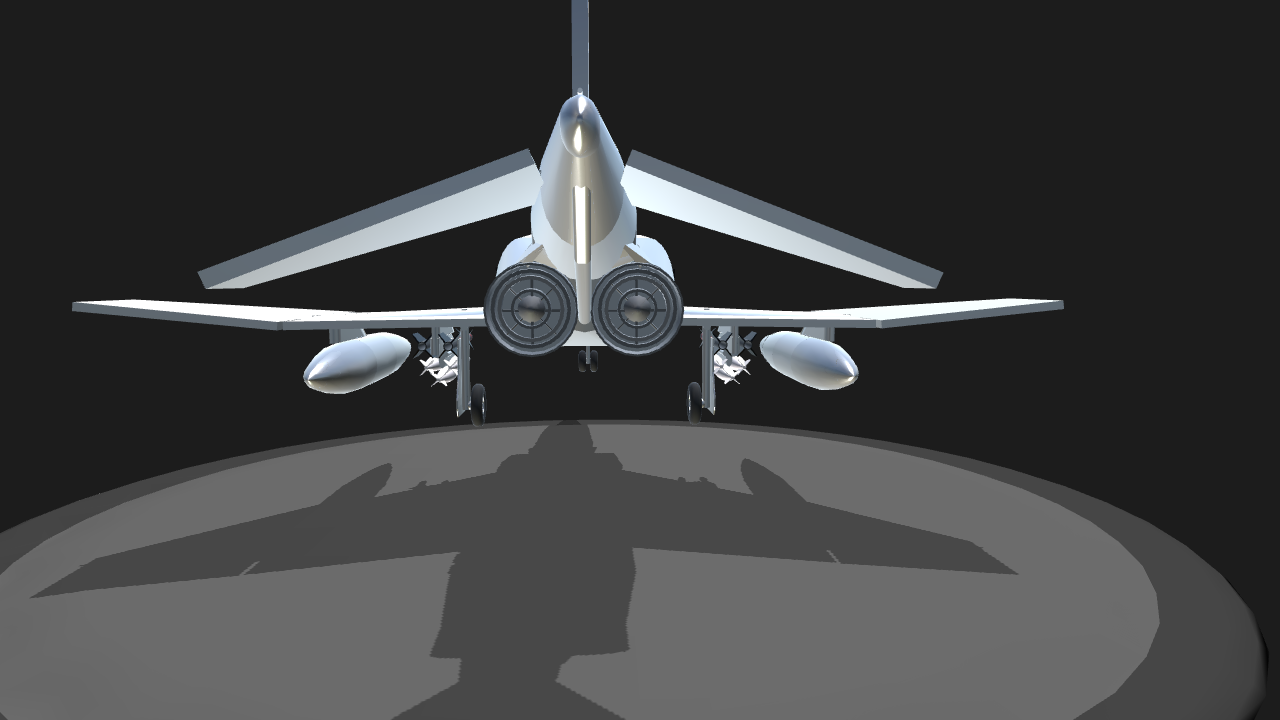 Ok so this is my phantom
So all the successors disappeared?

But anyway here it is!

Instructions
1 = Chute
2 = Drop Items
3 - Nav lights
Trim and ag 4 Folding wings and trim trim and vtol flaps
Credit to @ChiChiWerx for the help
And @BogdanX for the logo
And @SimpleFlow for the wing help
Plane stuff
The McDonnell Douglas F-4 Phantom II[N 1] is a tandem two-seat, twin-engine, all-weather, long-range supersonic jet interceptor aircraft/fighter-bomber originally developed for the United States Navy by McDonnell Aircraft.[1] It first entered service in 1960 with the U.S. Navy. Proving highly adaptable, it was also adopted by the U.S. Marine Corps and the U.S. Air Force, and by the mid-1960s had become a major part of their respective air wings.[2]

The Phantom is a large fighter with a top speed of over Mach 2.2. It can carry more than 18,000 pounds (8,400 kg) of weapons on nine external hardpoints, including air-to-air missiles, air-to-ground missiles, and various bombs. The F-4, like other interceptors of its time, was designed without an internal cannon. Later models incorporated an M61 Vulcan rotary cannon. Beginning in 1959, it set 15 world records for in-flight performance,[3] including an absolute speed record, and an absolute altitude record.[4]
And if you like it feel free to upvote
It took 30 days to complete 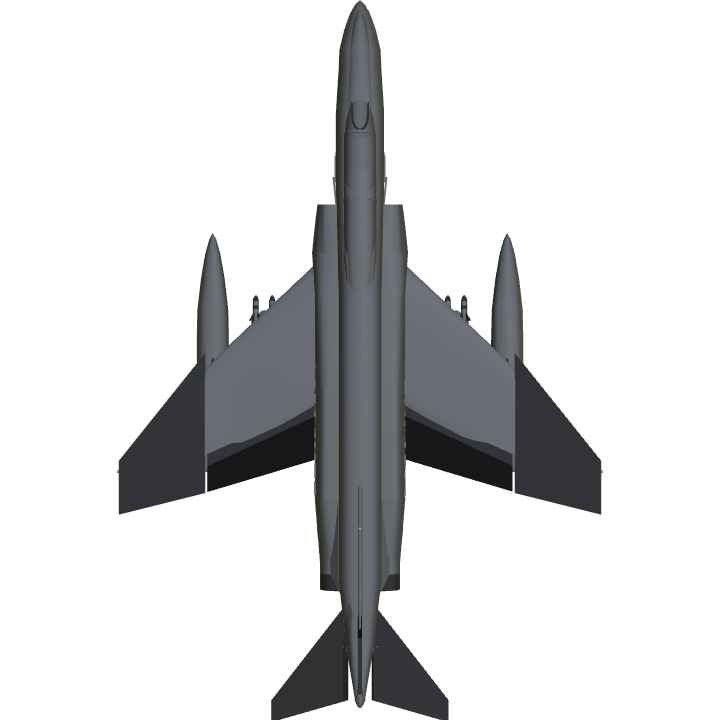 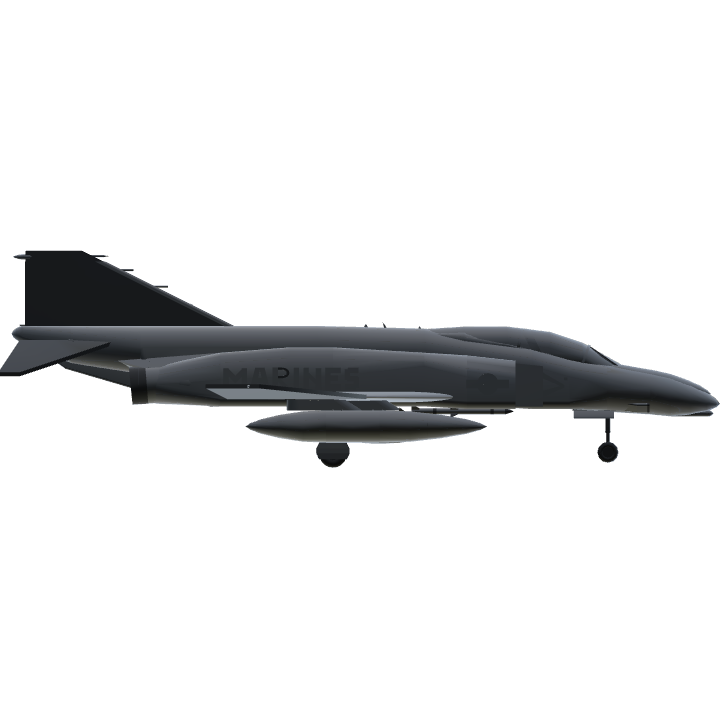 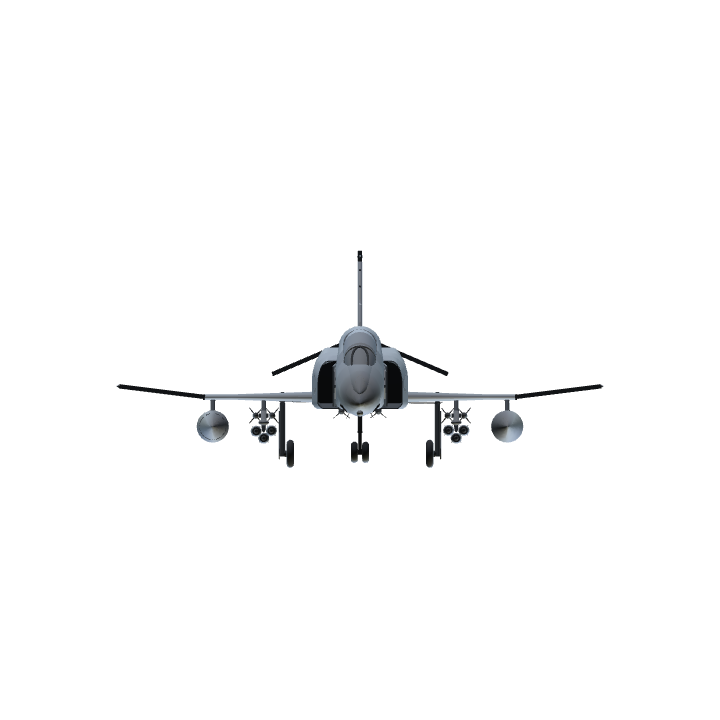