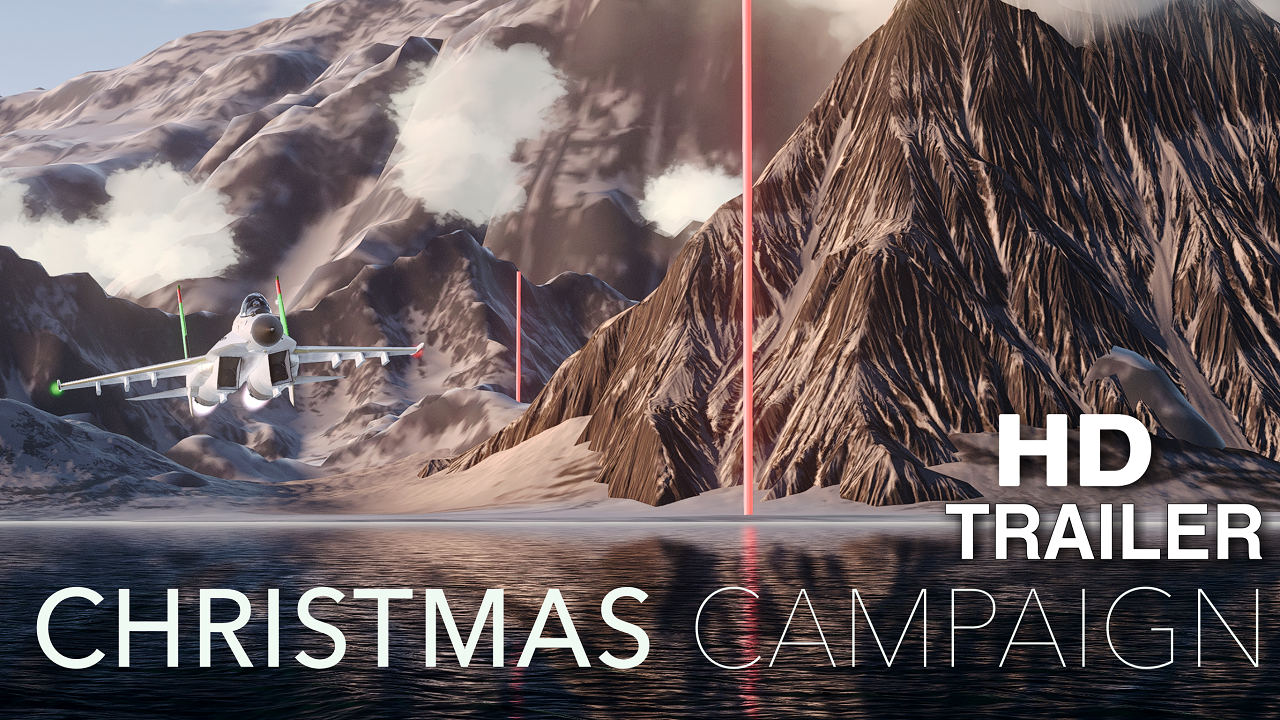 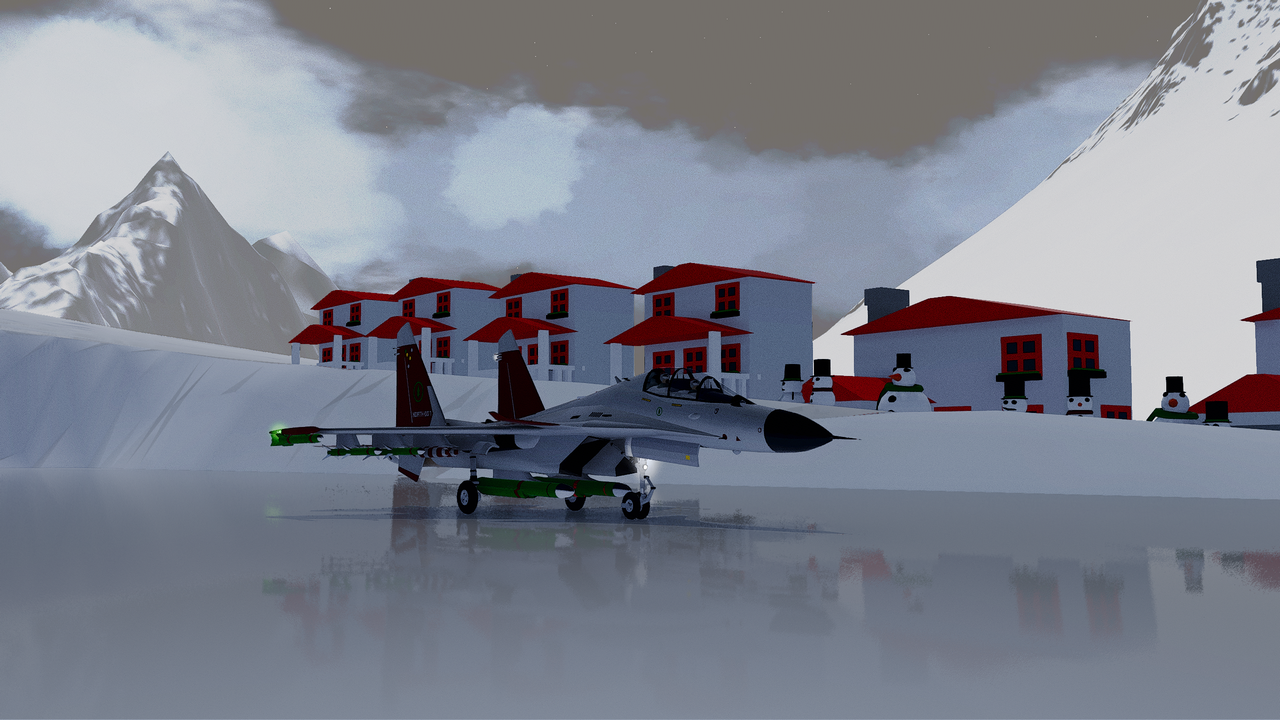 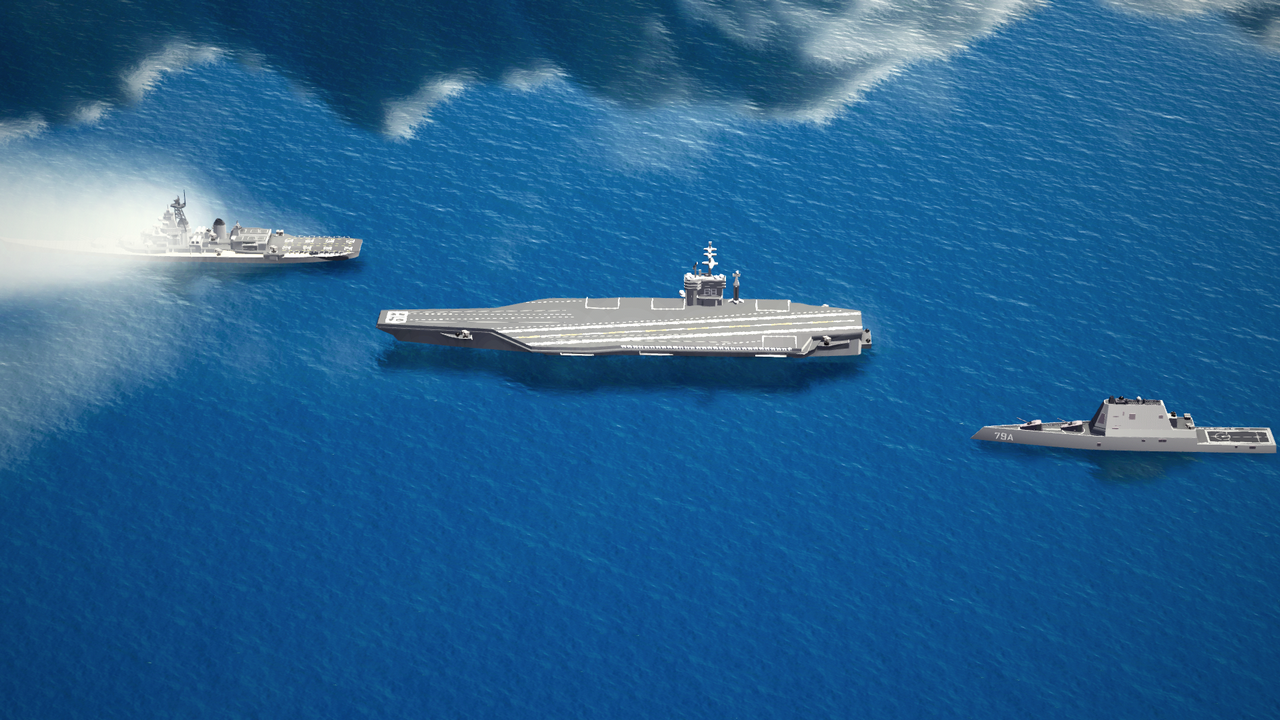 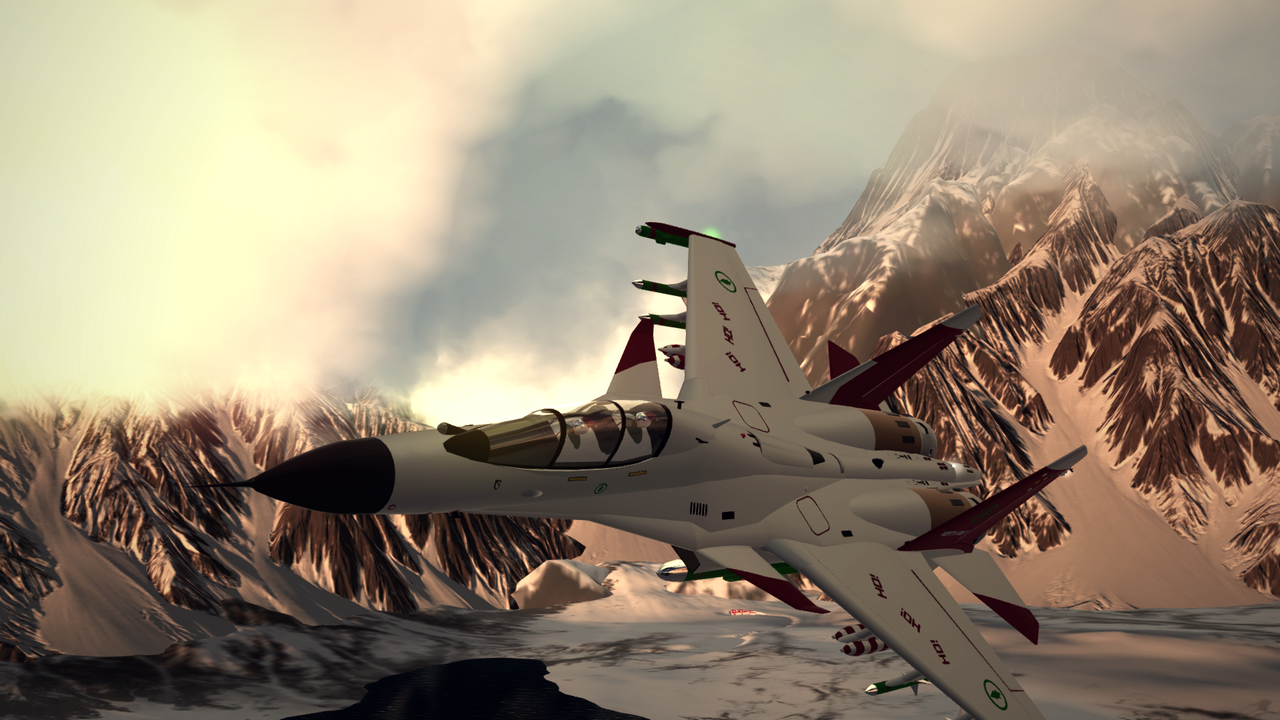 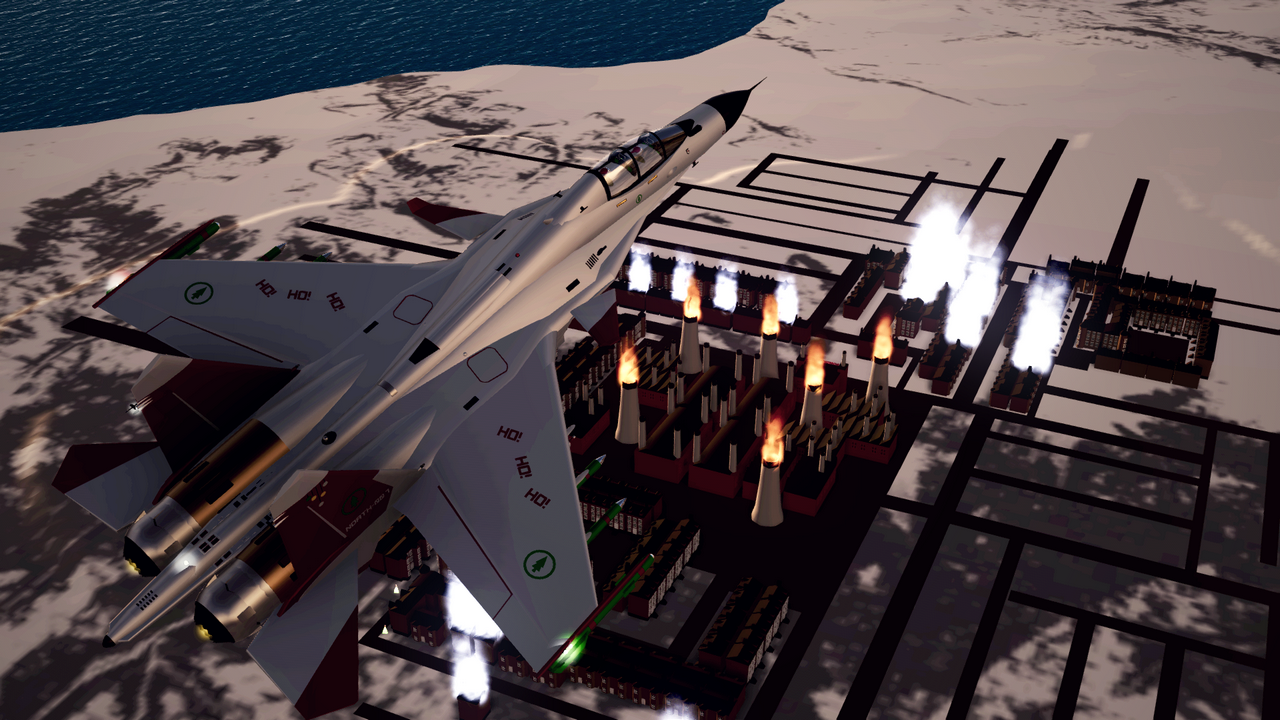 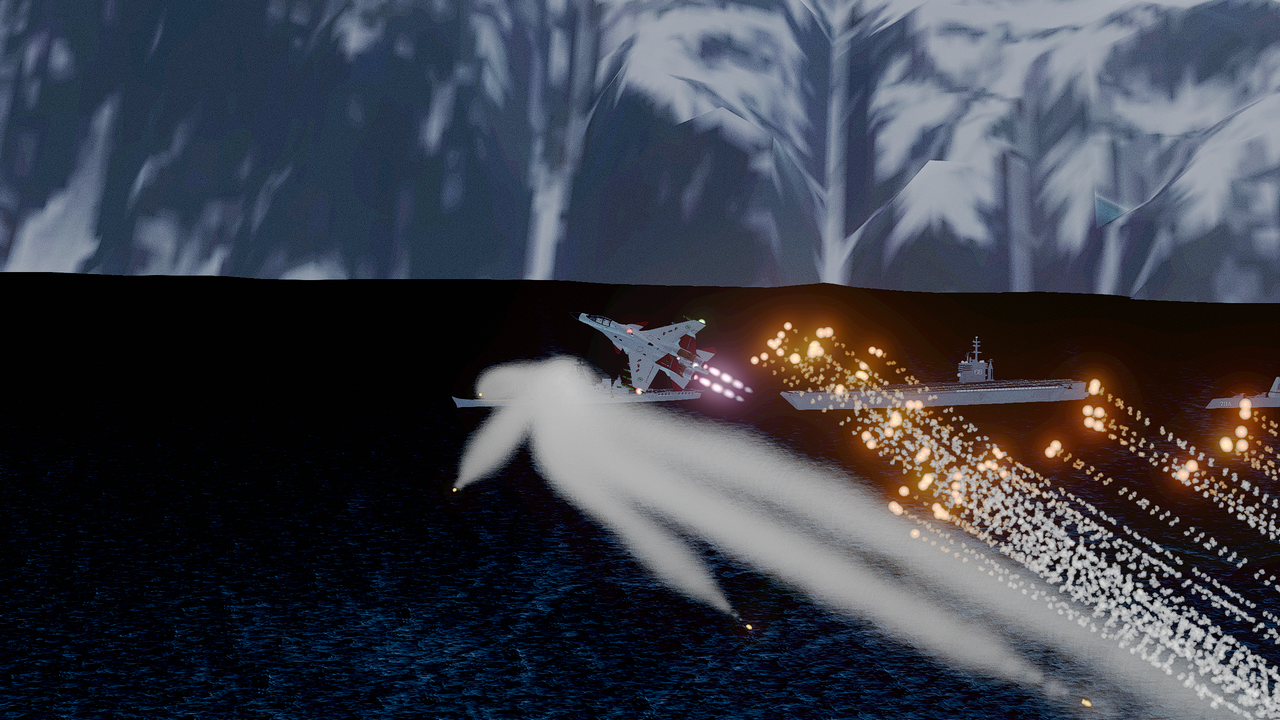 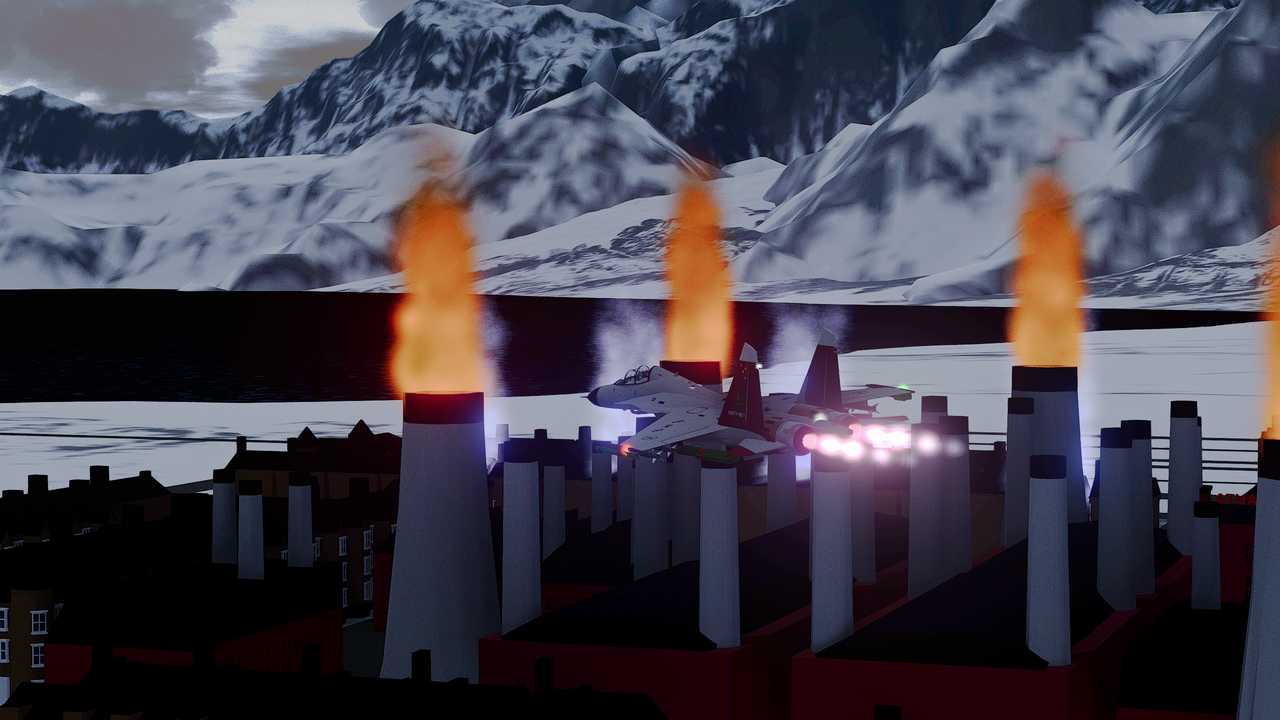 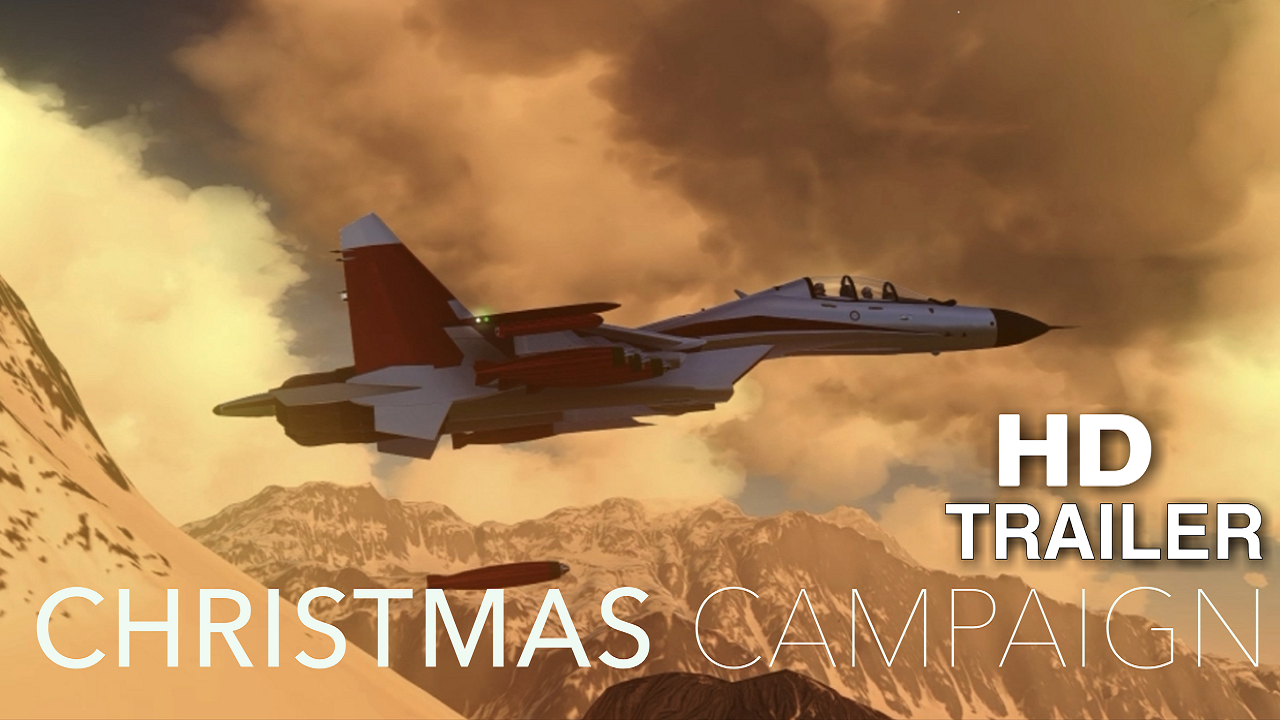 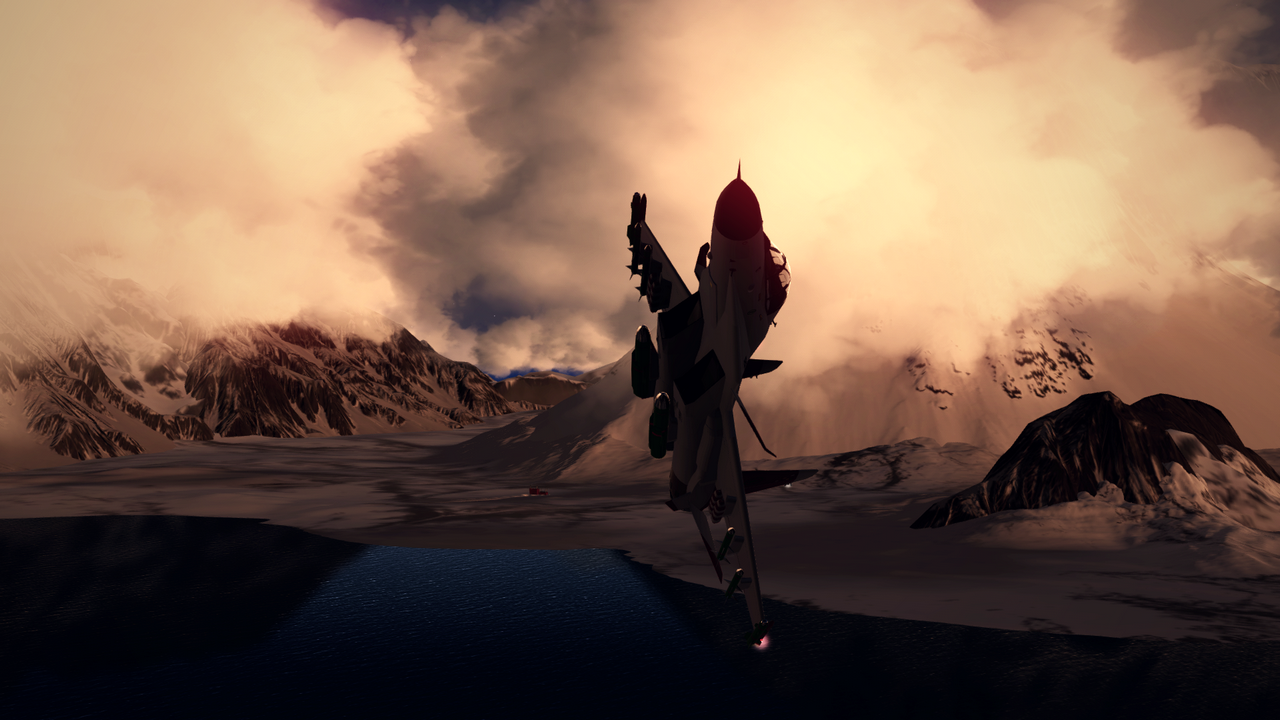 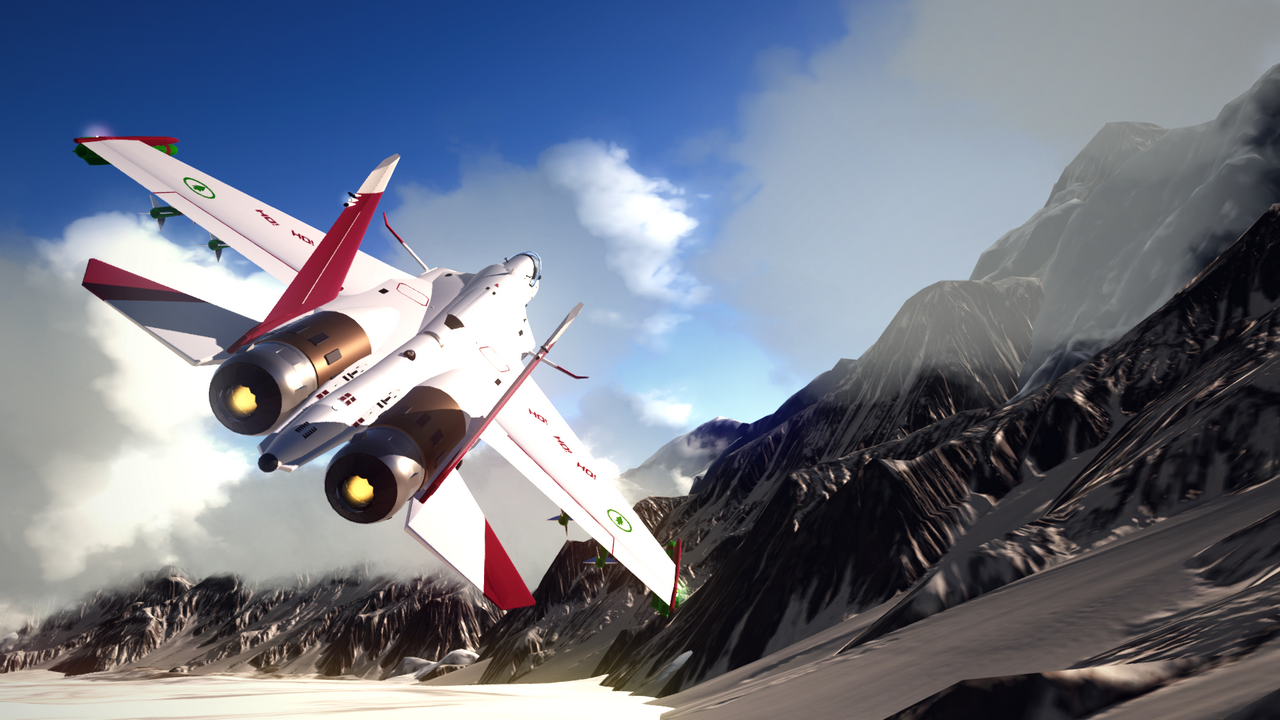 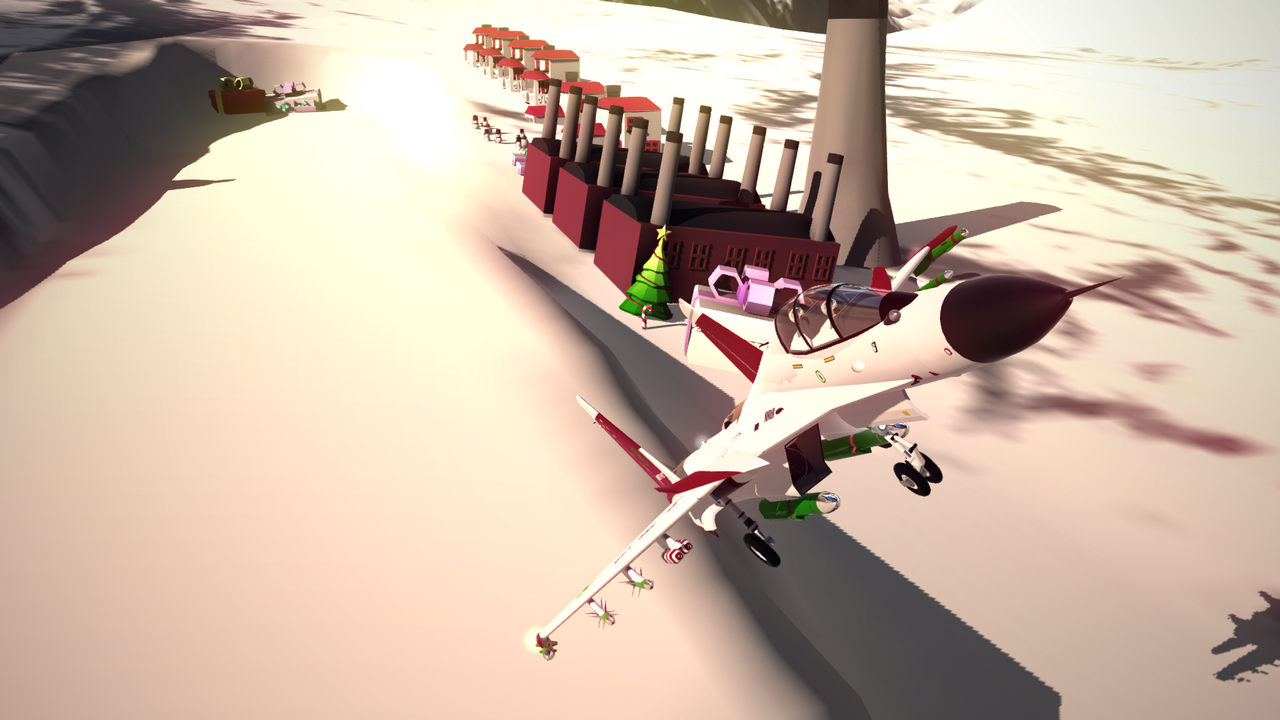 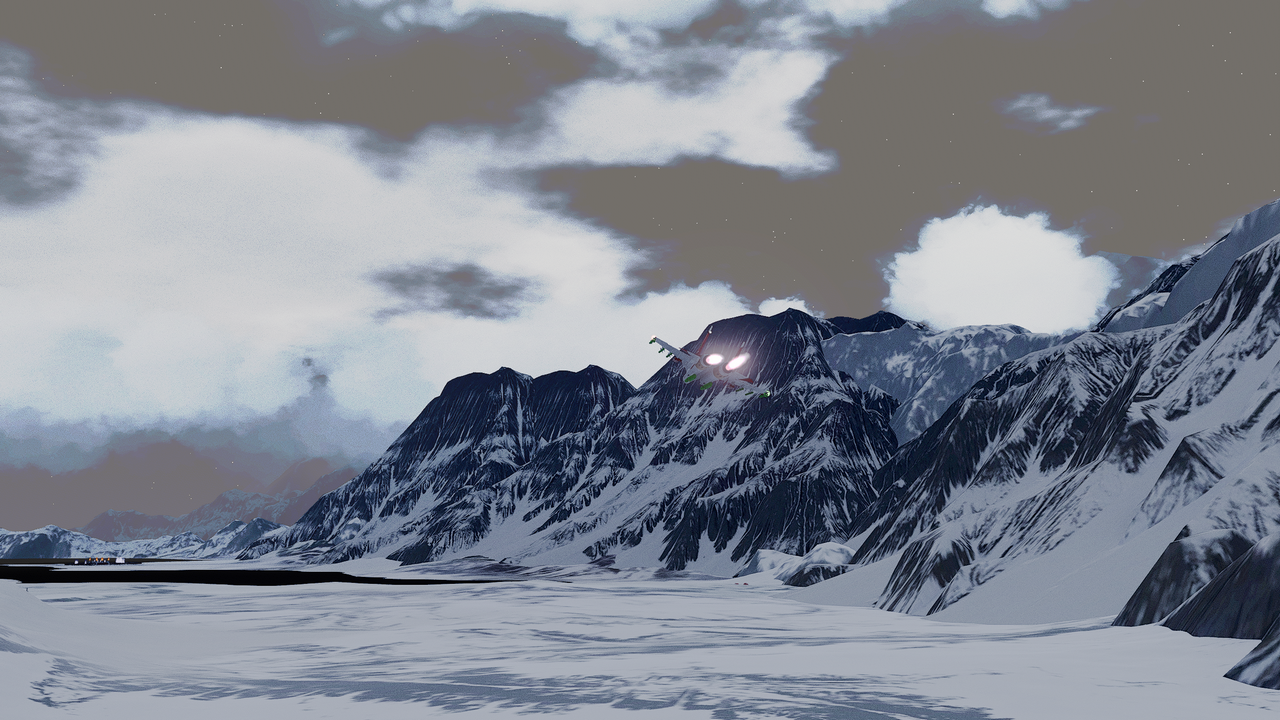 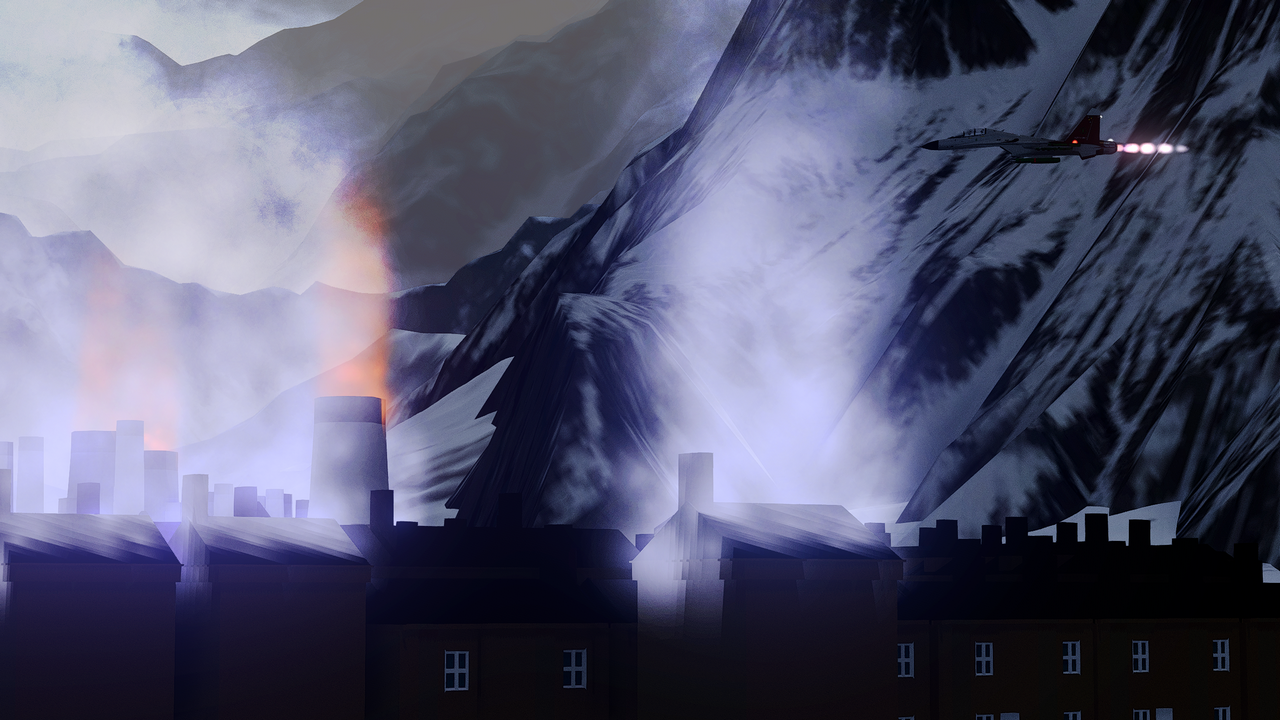 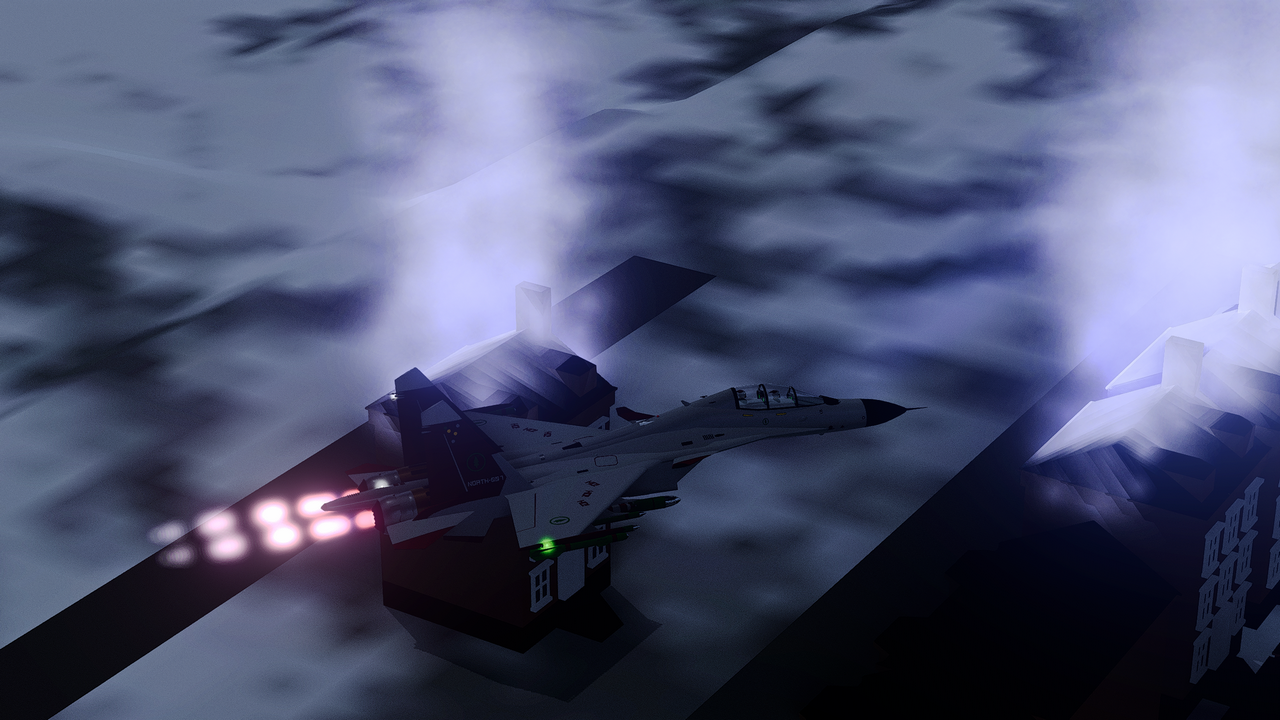 Made by CCC in exactly 1 week from idea to execution, this mod adds a new map as well as one mission where you deliver presents as Santa. Don't expect anything fancy, but I am proud of our 4-member team for creating the 3d models, scripts, and terrains required in such a short time period. A mod for fun, just complete the mission and make those kids happy!

To ...balance..., the new ships are nerfed in damage output. In future mods, they will not be so friendly...

Annoyed at the fleet? Use a hypersonic cleaver, one per ship. Problems solved! Any slower and their laser CIWS will destroy your missile.