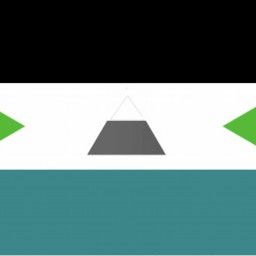 Hi! This account started out joint account between me, xGeneralAwesomex and my friend, Fishy26. However, as a grew more and more used to doing this, he posted less and less on this account. He usually makes original creations, but I make replicas and upgrades of other people's planes. My fictional company is known as “Albatross Aeronautics, although it doesn’t only post air vehicles. My goal is to get at least gold before other things in life make it harder and harder to do things regarding SimplePlanes. I’m also the Governer of one province and two two colonies of the Federal Republic of Eastern Snowstone. I’m m also the Ambassador and Commander of the Army Corp. I’m also a member and moderater of the SPRP UN
This is xGeneralFischx, signing off,I’ll see you in the air