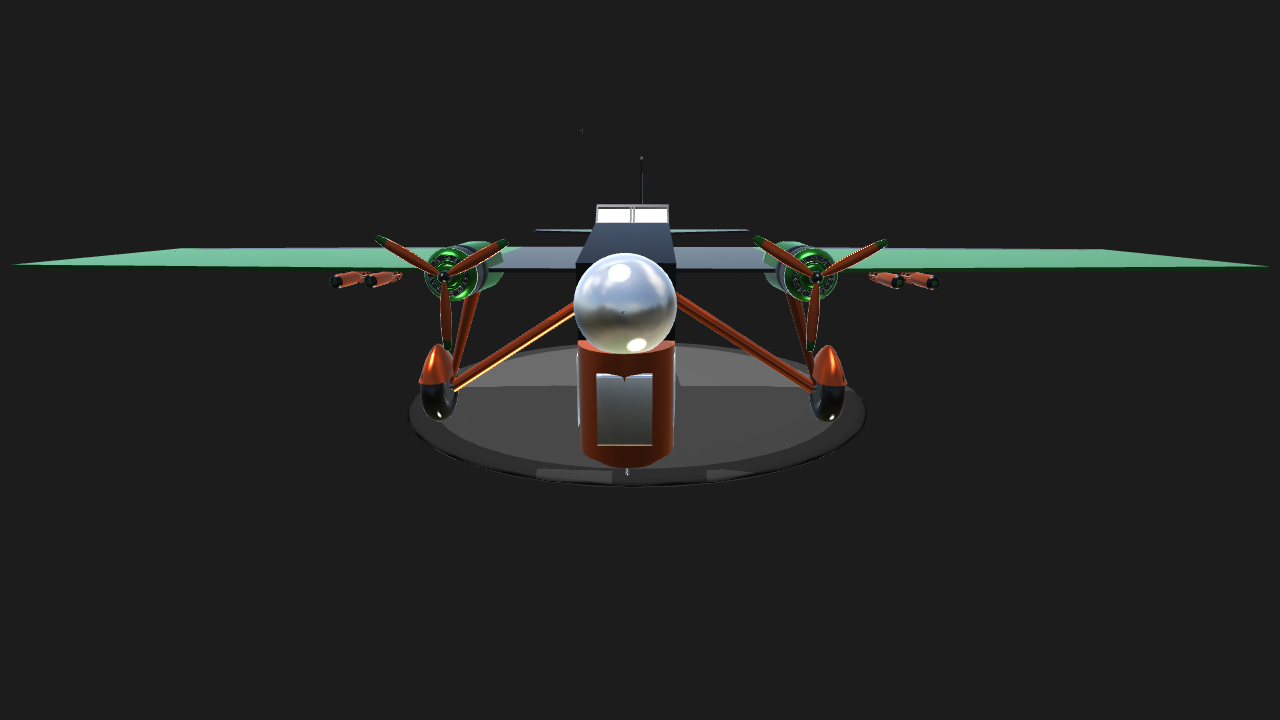 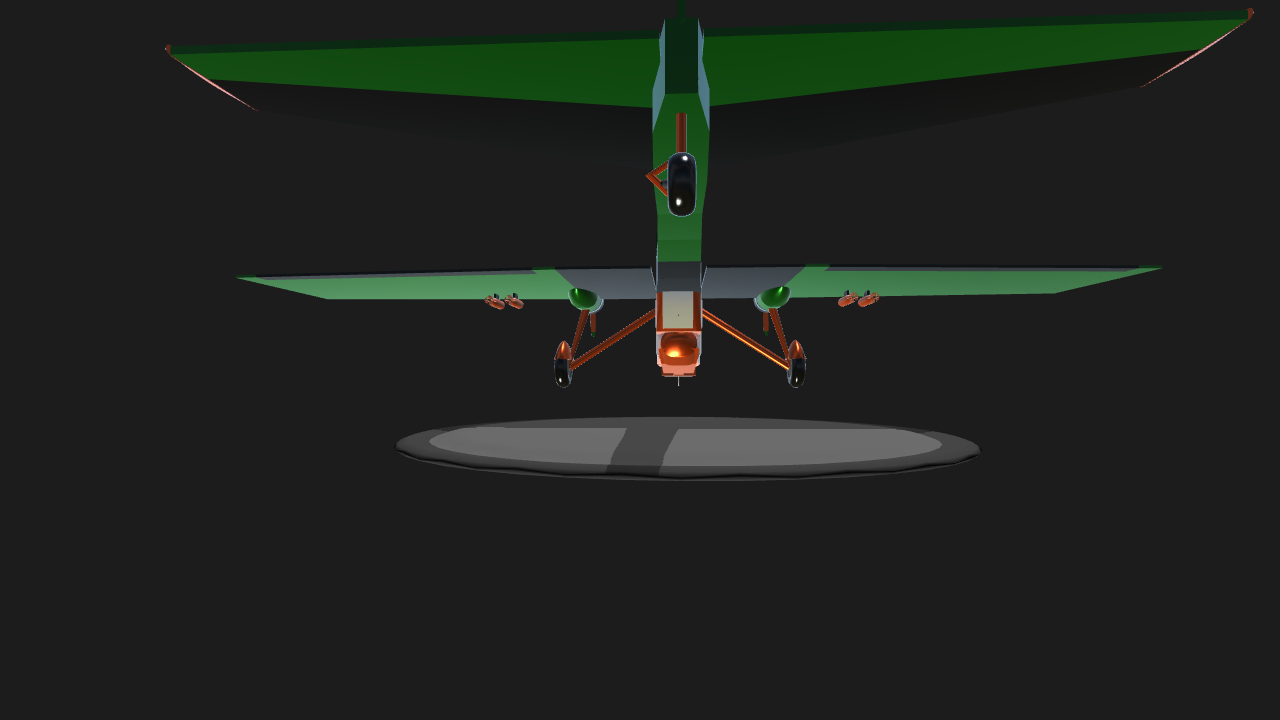 The Amiot 143 was a French Medium bomber that was obsolete by the start of WW2. This plane is the first in Fishy26’s and mine’s new mobile friendly replica series. We made 2, a result of miscommunications on who was spearheading the project. The camoflague I used was a combo of several I saw online. The armament and their controls is as follows: 10 bombs, 4 on the wings and 6 stored internally. There is a delay on the internal ones. 4 machine guns, 1 nose, one dorsal, and two guns in the gondala. All move except for the foward gondala gun, with VTOL being side to side and Trim up and down. The foward gondala gun is activated by 1, the dorsal gun is 2, the nose gunner is 3, and 4 is the aft gondala gun. Thanks for looking and/or, downloading, this is xGeneralFischx, and I’ll see you in the skies 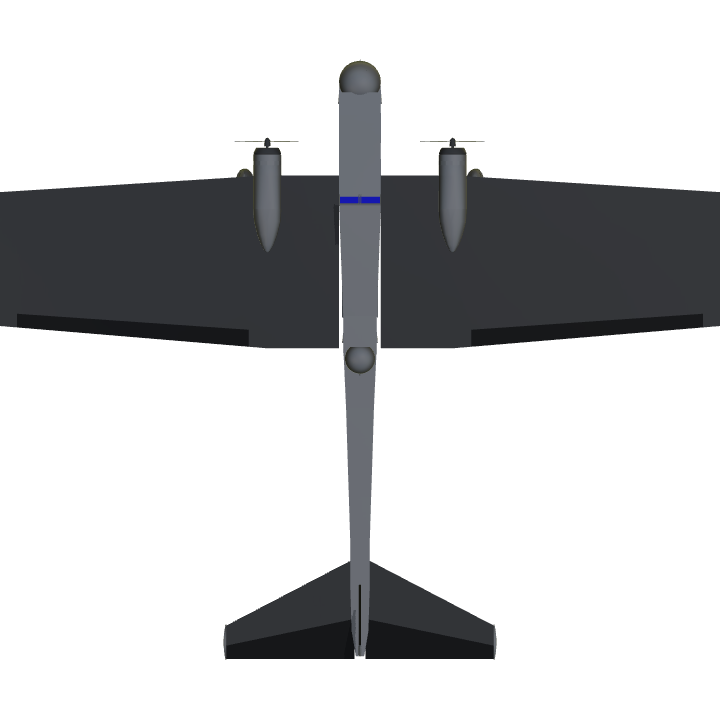 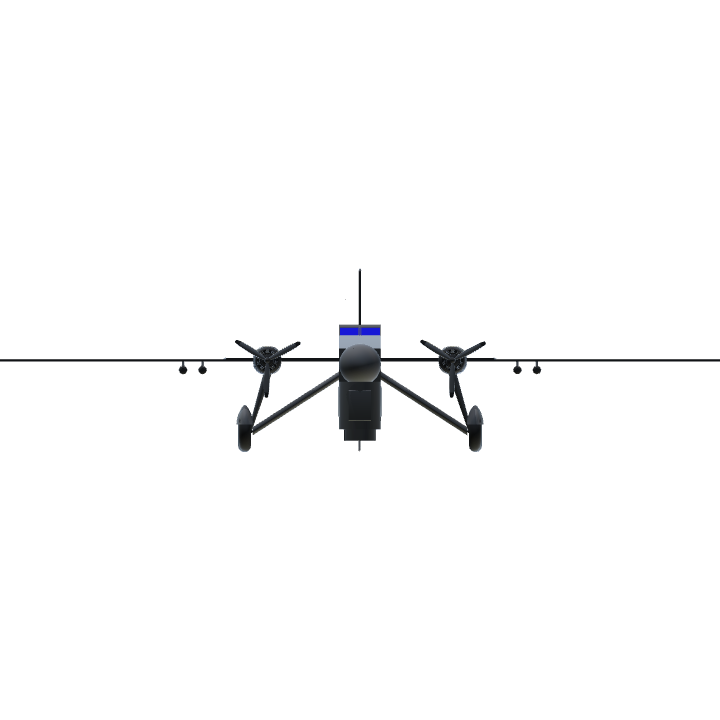