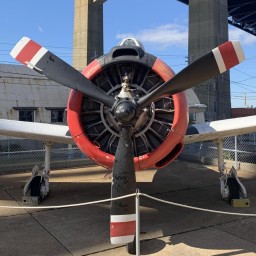 The propeller is just a big fan in front of the plane used to keep the pilot cool. When it stops, you can actually watch the pilot start sweating.

I’ve been using SimplePlanes for about 3 years

If you have any ideas for builds, just drop them on one of my recent posts.