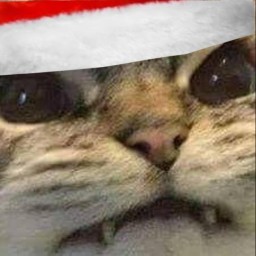 ADD ME ON DISCORD!:

Welcome To My Profile!

Moderators : Yep never (I love to do the moderators job thingy because that's is my kinda thingy keeping things tidy and neat)

You can call me

Im a creative person and a airplane and boats enthusiast, and recently I have a passion of building tanks . I always dreamed of making my own plane designs, thanks to my parents wallet I could play simpleplanes and now i tried to recreate my own designs as best as possible it on simpleplanes, although I only play on mobile, my phone has a very good processor that could withstand a 800-1010 parts-ish build with full HD graphic, it theoretically could withstand more but I don't wanna risk of it being overheating. Overall it's comparable to a PC

All of my aircraft is fictional. I sometimes do create a replica of something but to me creating my own aircraft with my own designs and imagination is more fun than tracing. Also I'm a catholic. im a proud Indonesian and I love my country

Fun facts about me

I had actual good editing skills

I also had a symptom of paracosm this caused the person to think about imaginary world, hence forth I create an fictional nation to get away from this cursed world.

I'm a weeb (I love kimi no gawa, SaO, Attack on Titan, and for some reason haikyuu)

My favorite Minecraft YouTubers are the king of 200iq plays: Dream, The derpy diamond: Skeppy, King of speedrunners: Technoblade and ilumina, And a person who have a place in my memories: Stampylonghead

Weird facts about me

When I working on my schoolwork I always do it alone, doors shut, pure silence. I hate anyone seeing me studying. But I mostly getting good grades somehow

I see the world in a different way, I always thinking 5 steps ahead beyond my age for a teenager like me. I always known in school for this strange nerdy kid. I sometimes think and be careful about my decisions and things that could affect the future because of that decision (even tho it's a minor one). This is may be because my introvert nature

Sometimes I questioned what is life

I sometimes felt colorblind when I wake up.

Im nervous being around people, thank god we have the internet

I have an unusual habbit of "If you had a phone call/zoomcall/etc you must not be seen by your parents and friends, go somewhere silence"

I have 2 personalities, me in real life, and me in the internet world

Things you shouldnt say to me

What is your favorite color (obviously Lmao?)

Asking some uneasy questions like: what's ur religion? Where do u lived?? Etc

WARNING! IF YOU SCROLL DOWN GET READY FOR MORE READING! 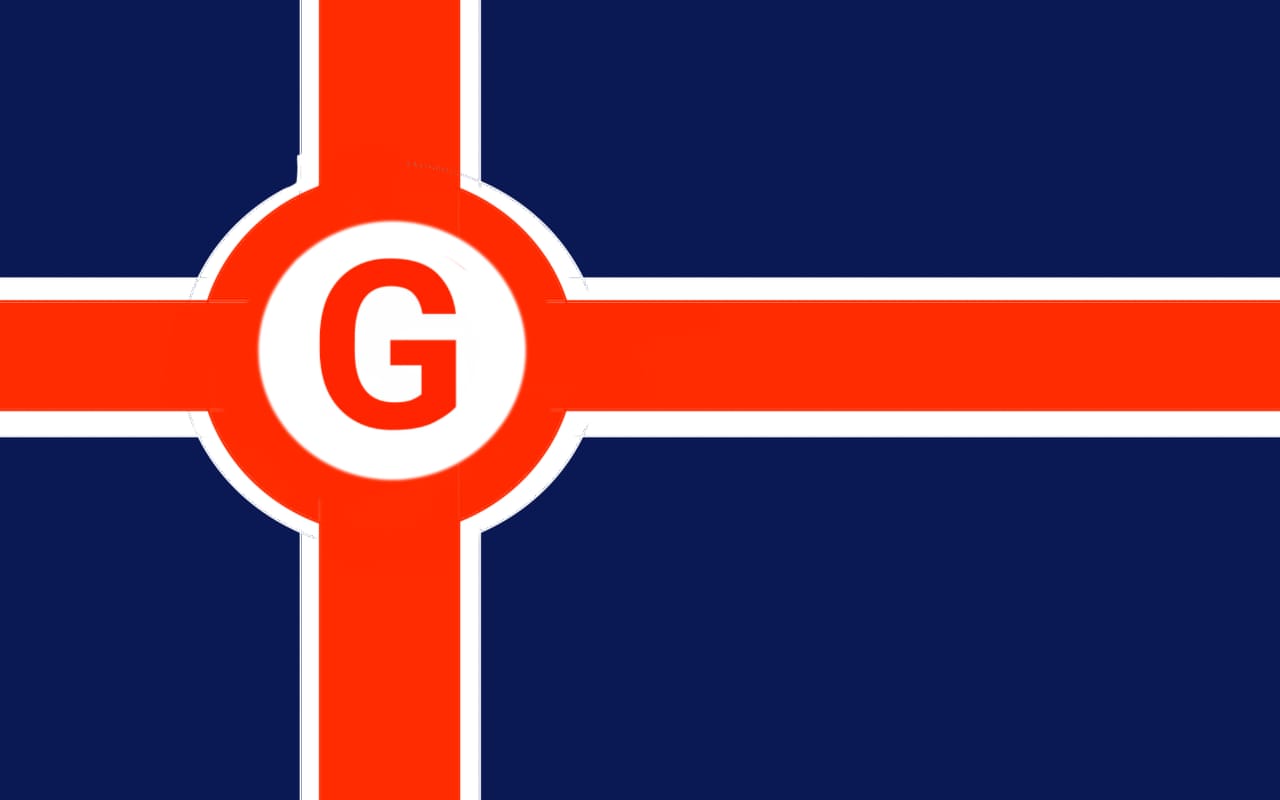 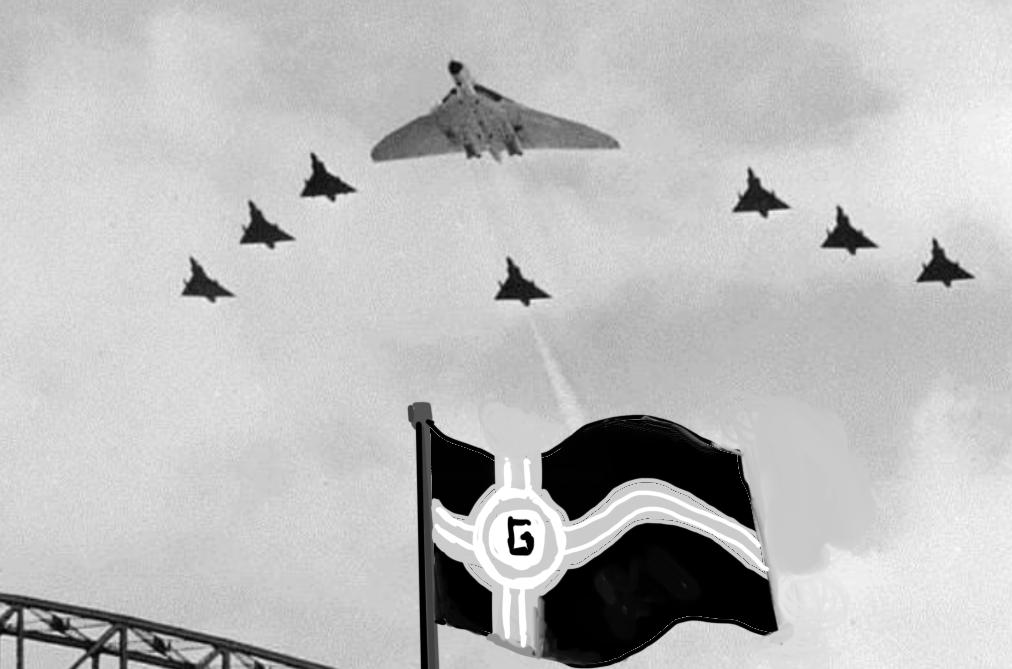 disclaimer: this is me editing the Vulcan flying over the Sydney opera house in the 1960s. I thought it was cool to put the flag there
Source: google

UKoG Was located in the south east on the termacael map, UKoG inhabitted the continent of "Terra Australis" (just a weirdly shaped cousin of the real world Australia) it's teritory extend to the North, south and eastern islands chains based of the real world equivelant of new Zealand, Papua New guinea, the eastern Indonesian archipelago and Oceania.

Although it was one of the biggest in terms of land area, large parts of it were hot desolate desserts and Savannah, to the north a thick jungle (Papua and eastern Indonesian archipelago part), and the east, a vast ocean. It was also home to a diversed species of spiders (why not)

Although the geography was harsh the Greglandians managed to conquer all of it. By Building innovative and high tech infrastructure. But this also affected their military tactics, by focusing on Maratime, guerilla forces, and air supremacy.

Greglandia comprise of multiple territories such as Commonwealth's , and municipalities. So it's basically a federation, the head of state is a king or queen, but who's in charge of controlling stuff is the prime minister and it's cabinets.

The country actually has no political party. This was due to a past experience of communism, Satanist, and Fascist Threatening it's political system and civilians way of life

Instead, they used an rotational election system for the prime minister. A certain person would be selected from each Commonwealth or municipalities. If the said person has the most vote from the people, he will be a pm.

Although this is quite a fragile system the Greglandians are taught to value Democracy, Anti corruption and Freedom of speech from birth for generations and considered very excellent.

If someone do to try to abused the power of a prime minister. It's rights will ABSOLOUTLY revoked personally by the monarchy or the Parlament. And will be swiftly executed by a firing squad or an AA flak gun. Some more serious offenders will be executed by unusual ways such as loaded it into a rocket and disguised it as a 4G satelite launch, and left it to starve in space and cover it up as a tragic car accident.

A Commonwealth is usually an overseas or a large territory too difficult or isolated for the government to handle. Commonwealths can have their own rule, police, and a government it's self, but still a part of the larger Greglandian government.

Municipalities is a part of the inner Greglandian mainland. They also had they own figure head, a duke.

The GRAF Is the airforce branch, although it had pretty reasonable size and budget. They had the most feared fighter aces in the world. There pilots were well equiped and well trained to protect Greglandian airspace againts hostile invaders.

The Greglandian army is the primary ground force in the military. Although quite small with only 789.000 enlisted men they were well equiped and trained with modern tanks, helicopters, missiles and even a handful of small attack planes that they acquire from the airforce. The Greglandian Royal Army also had it's elite branch called the "Komak force" not much known about this elite force, but we do know the Komak force were known for there swift and deadlines againts terorism

The Greglandian Space force is the most recent branch of the military. They had the 2nd largest budget. Time was spent to create new technological breakthrough both for humanity progress and a military presence in space. Theyre newest recent break through is the sublight engine. And currently developing on a warp angine (Sound star trek-y right??)

The primary source of income for greglandia it's in heavy industries, and the shipping industries. Also the Greglandians have the highest number of proven Oil reserves making it one of the richest country of the termacael world

If you read all of this... Well congrats now you know all about me at least some of it :)

Also Feel free to use my builds, you can credit me if you want, if not that's fine too. BUT If I caught you using my build and CLAIM this was made by yourself and nobody does cliche, even though it's obviously exactly the same as mine, OR you copied my planes without any changes just to want attention im forced to report you!