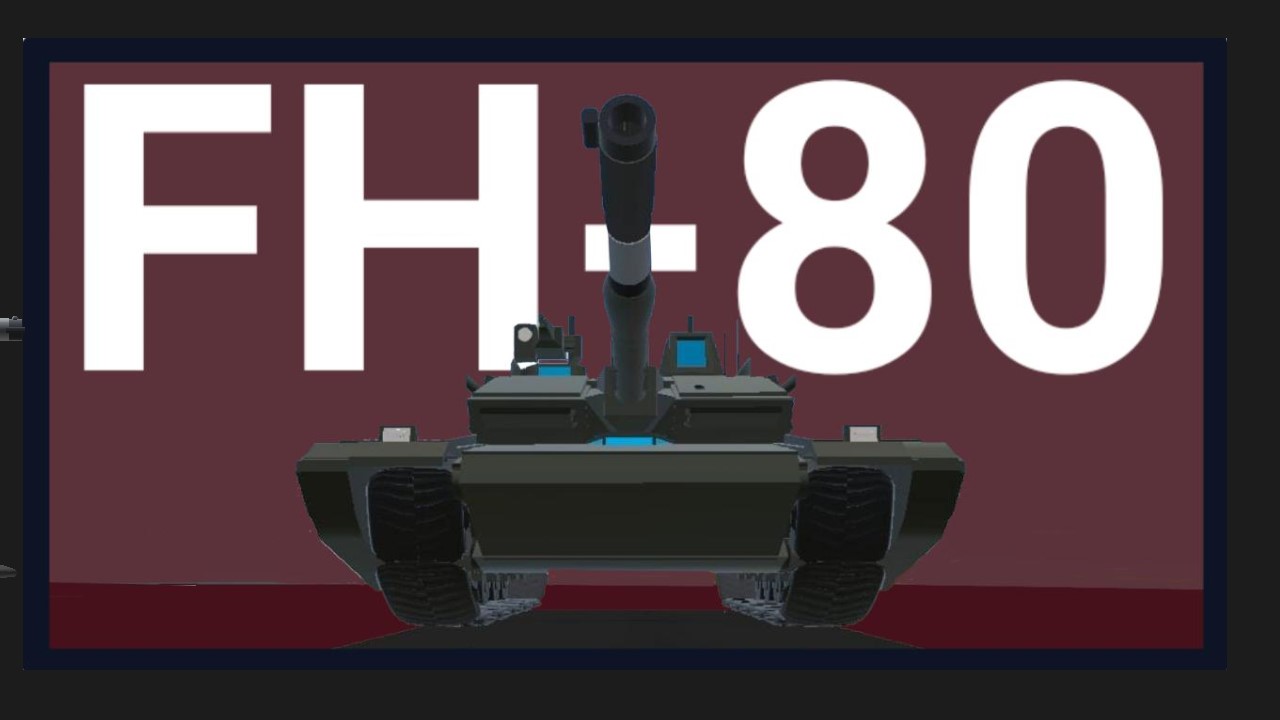 The FH-80 Was a project developed by arch tech. During the launch of the FH-70 arch tech received another contract by the Greglandian government (Now Grepacian union, a merger between greglandia and United Indo Pacific States (Ye me and homemade1 unite lol)) to develop a successor to the FH-70.

The new tank requirements is as follows:
-Can reach a speed up to 45mph
-Can penetrate up to 680-700mm of armor with APFSDS rounds
-Can penetrate up to 400mm with APDS rounds
-The gun is both ETC and ATGM capable
-Frontal, side, and turret armor that can withstand an Armor piercing rounds like Sabot
-Compatible to almost any terrain
-Compatible with any current, upcoming and future technologies
-Can keep up with other Main battle tanks (such as the Fabellan titas and the Veredalian MBT2020A)

Development began by taking the already existing and Modulable FH-70 Hull. The tracks are widened to better suit rough terrain.The turret was redesigned to have a sleeker and angled design.

With the merge of Greglandia and Indo Pacific Union resulting in the Grepacian Union. The tank received more funding from the government than initially thought. Including Improved ERA and APS than the previous FH-70s.

The FH-80 Appearance resembles the Challenger 2 tank. But the hull is a heavily Upgraded FH-70 hull. It featured back slats to protect the back of the tank againts RPG rounds. It had better fire control systems, ballistic computers, night and thermal vision and overall better equipment and armaments than the FH-70.

The FH-80 armament is the 130mm KHK-8400 Smoothbore gun. It had autoloader, ETC, and ATGM Capabilities.

For standard It was armed with KN-12 APFSDS Rounds, KN-8 HEAT Rounds, and JKP-88 ATGM (But it can be armed with HESH, APDS, and others) It was also armed with Smoke Countermeasures, a 7.62 Coaxial machine gun and 20mm Machine gun in the hatch. The hatch machine gun can be remotely controlled from the inside for crew safety

AG-3 Auto machine guns (It was auto aim using FT. Spawn a target and it tracks it and then you press fire)

Pitch and roll Throttle, Reverse, And turn to the left and right

Some notes to read (important-ish)

Took me countless hours to research sp mechanics to make the armor actually protecc the tonk (Note that it withstand basic canon rounds in sp. But for explosive it may not). I also ask people like p0tato and Trollium for this and also reading countless hours on how tanks works and what are the systems are. And the results is very satisfying to me. So if you ended up liking this tank don't forget to give upvote :)

Gallery (Thanks to p0tato for the reshade) 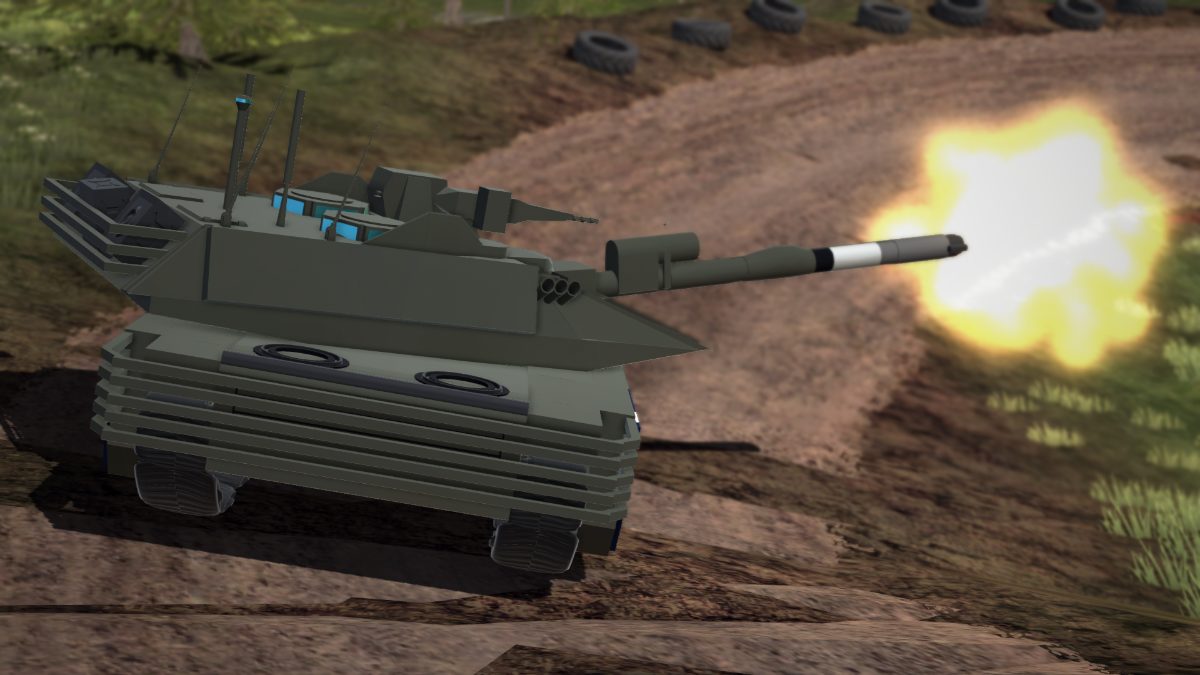 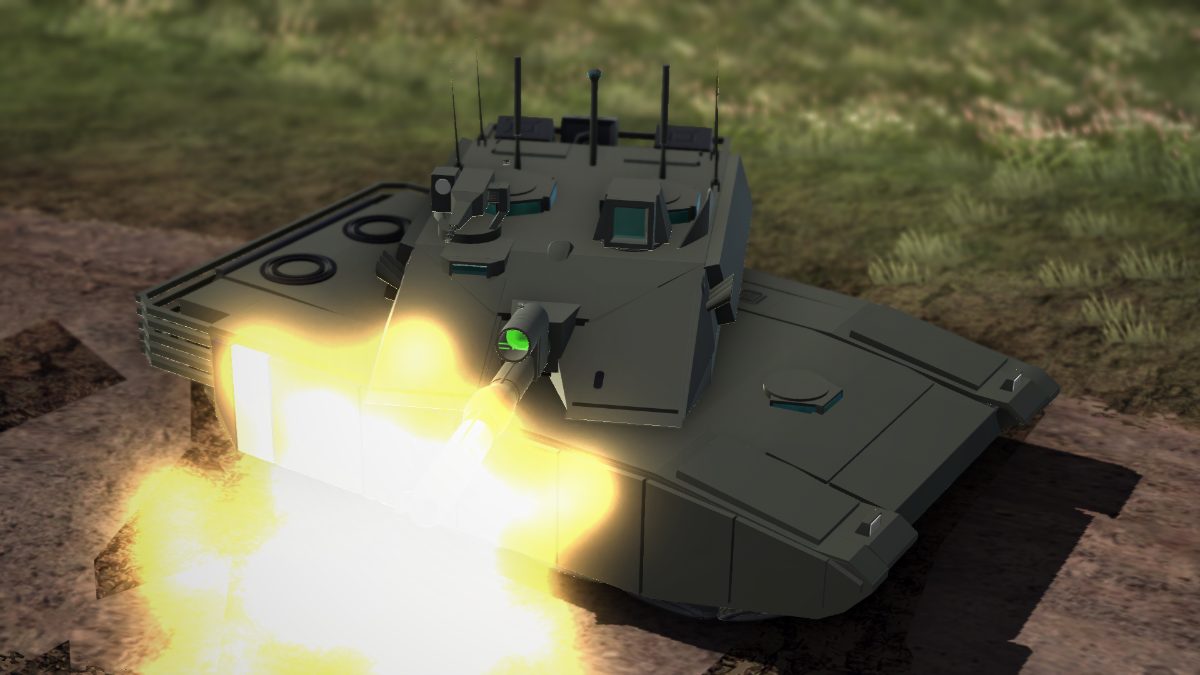 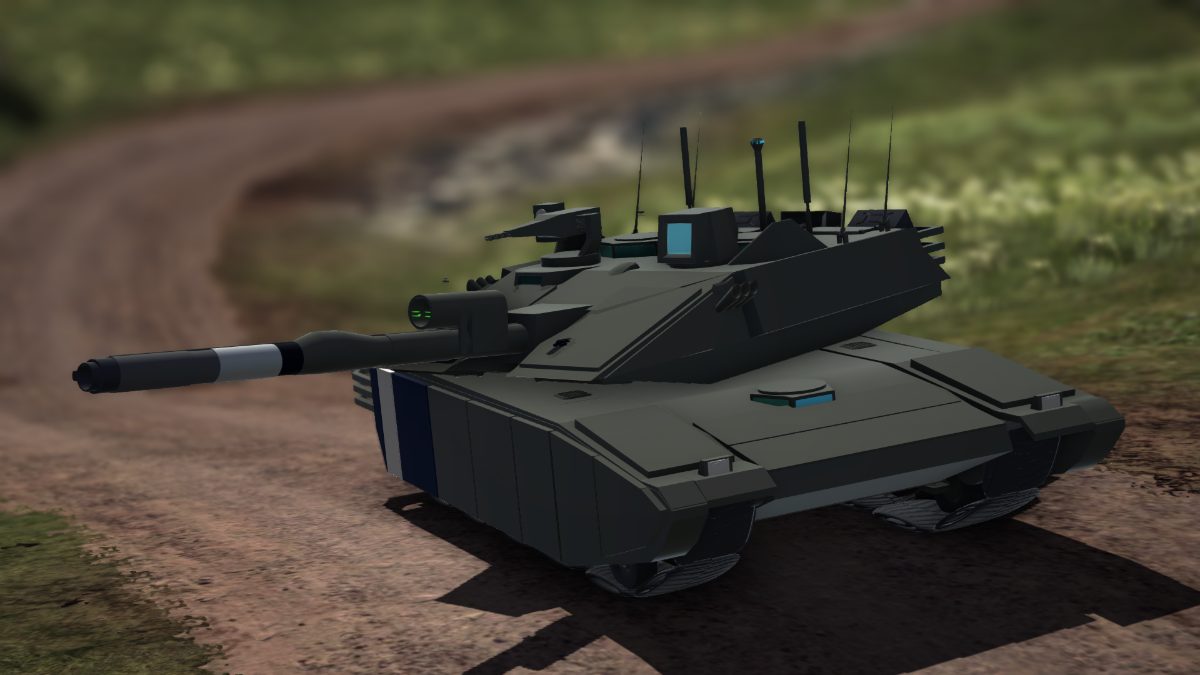 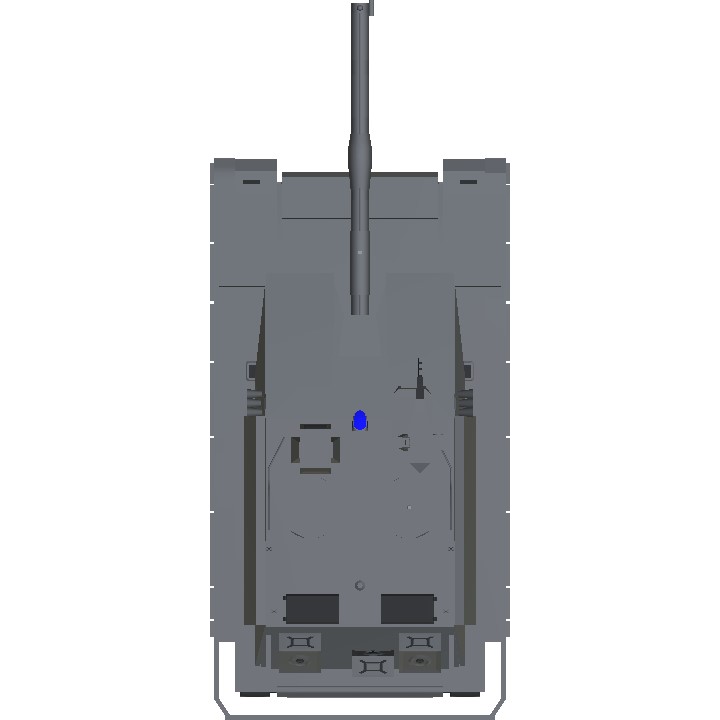 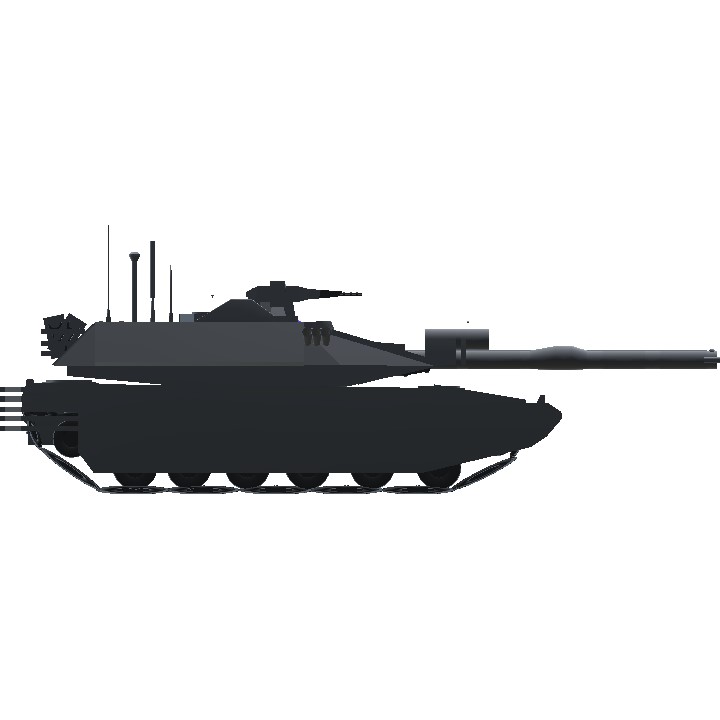 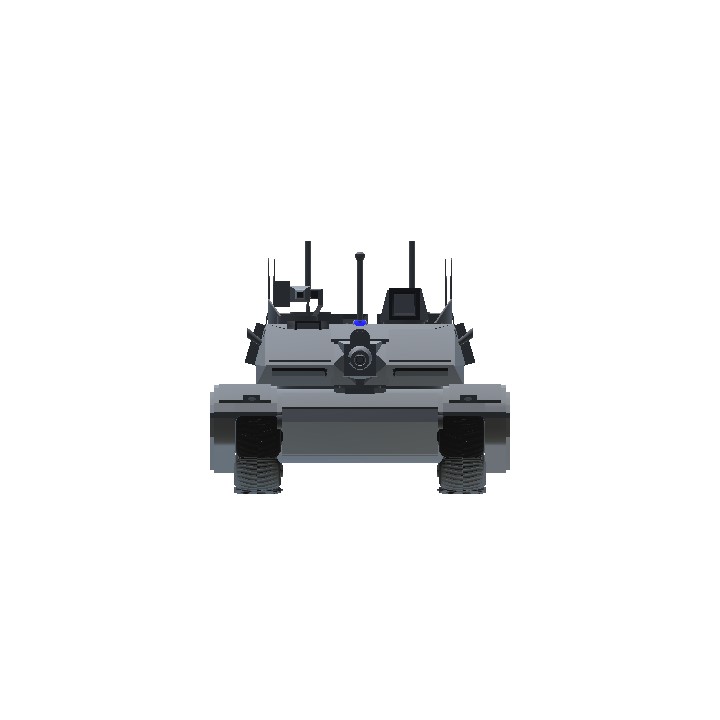