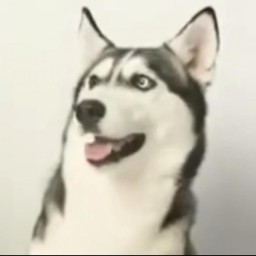 I am a teenager who likes aviation. My aviation interest comes from my father. My father, he is also an aviation enthusiast, when he bought a Microsoft Flight Simulator 9, I remember when the original FS9 made me very happy. After my father bought FSX, FSX accompanied my childhood. My father has learned to install mod after the PMDG CS QW obrx there is a global terrain filled with computers, but one day, the computer crashed out, helpless to reinstall the system. Since then I have not touched FSX for two years. By chance, I suddenly remembered the FSX, which brought countless happy games to my childhood. I started looking around for FSX, and I downloaded countless castrated versions. Eventually I learned how to install FSX with a virtual drive, one belonging to my FSX instead of my father. I gradually began to install the PMDG OBRX global terrain REX quality patches and so on ... ... My father is also supporting me! But after I was in junior high school, I was flying shorter and shorter ... I was also scolded as an idiot from the one who was called a clever child by her parents! So I have not touched such games for a long time. November 25, 2015 I accidentally saw the simpleplanes game, quality control is not great, but I can not wait to see myself to create their own aircraft to buy. Remembering the happiness of the original flight is still echoing in my mind. I may one day give up flying because of my family. But every man lives with a little boy! 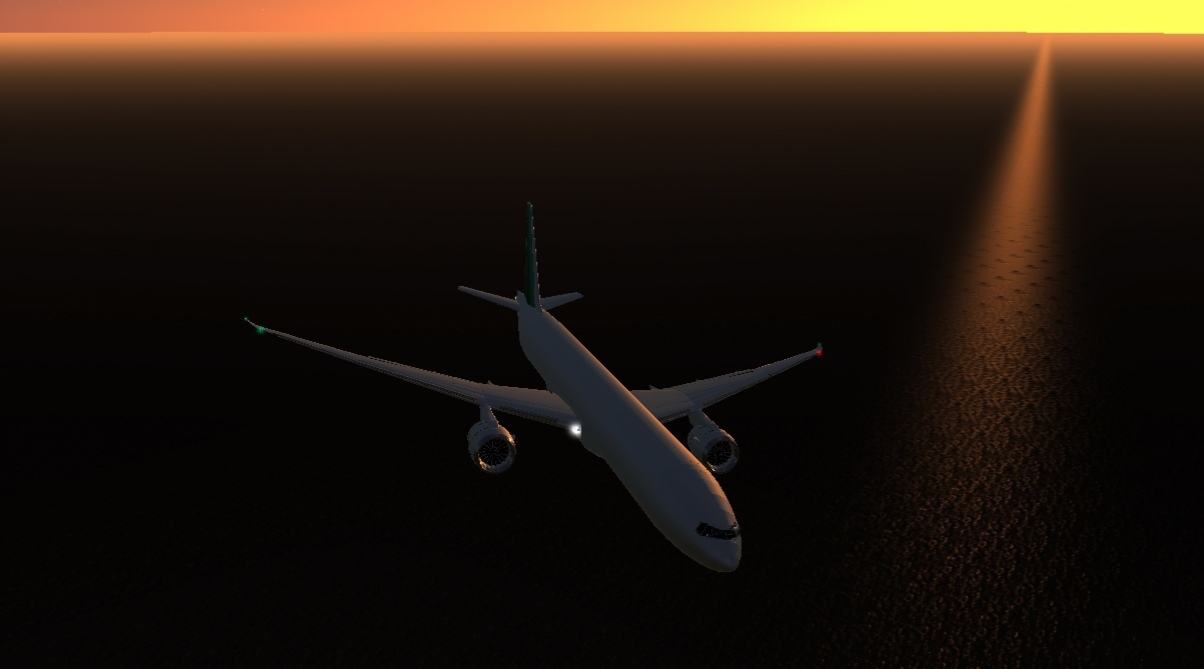