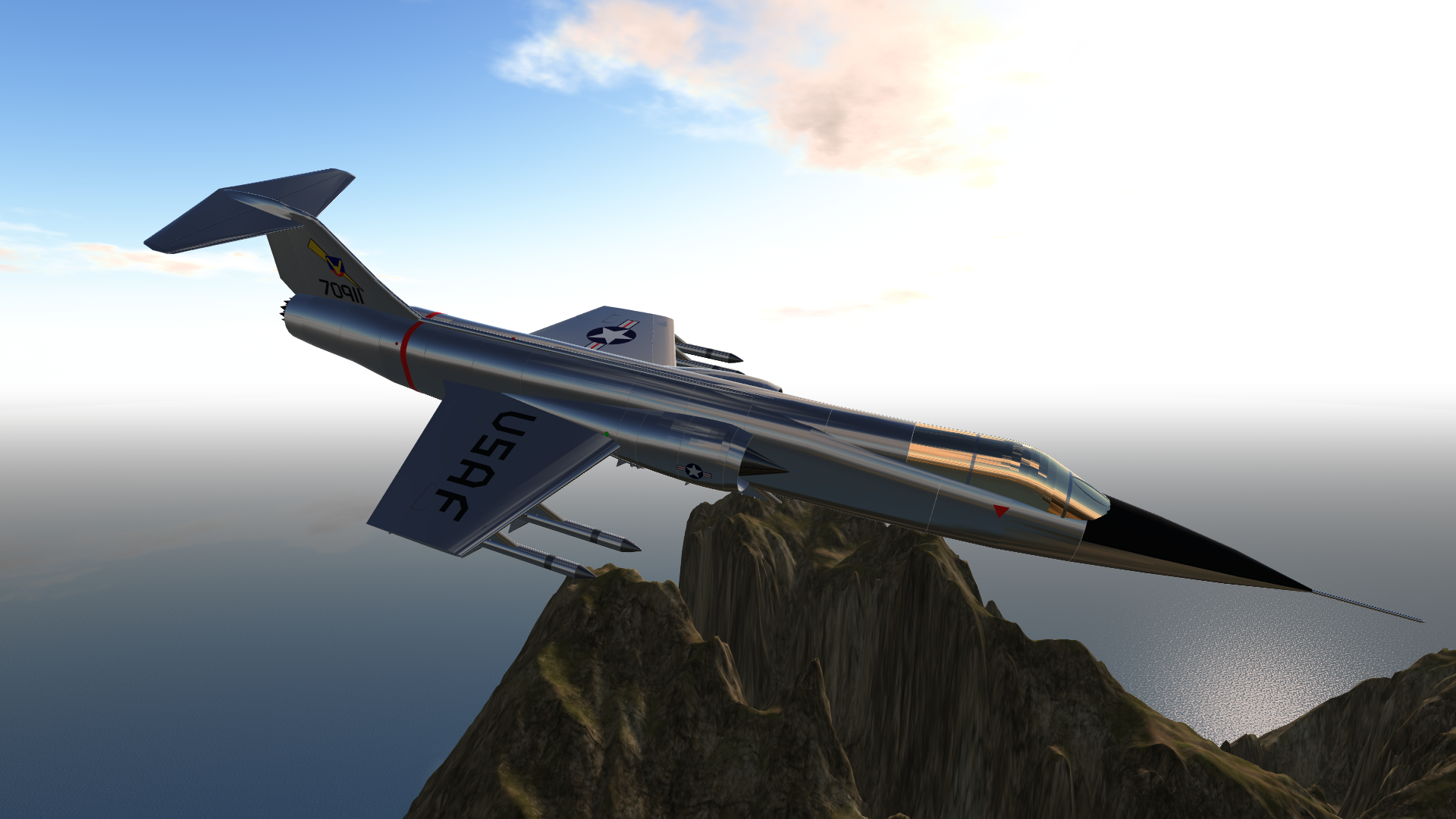 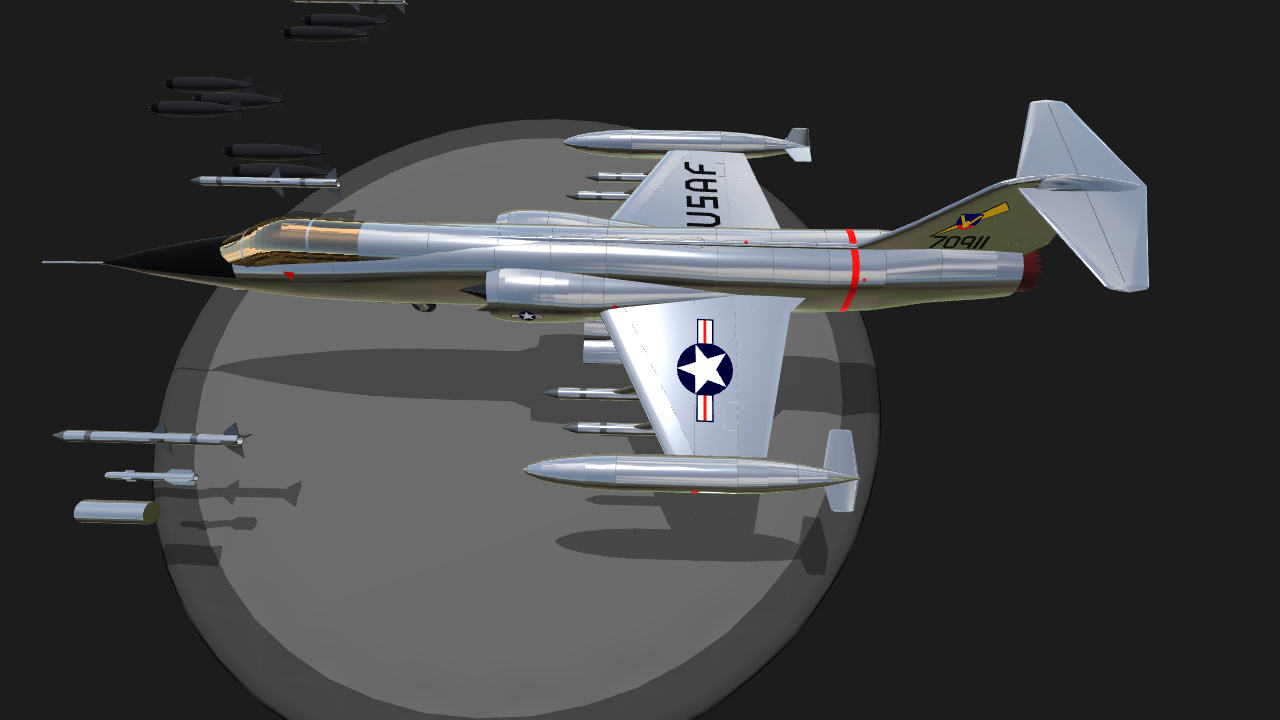 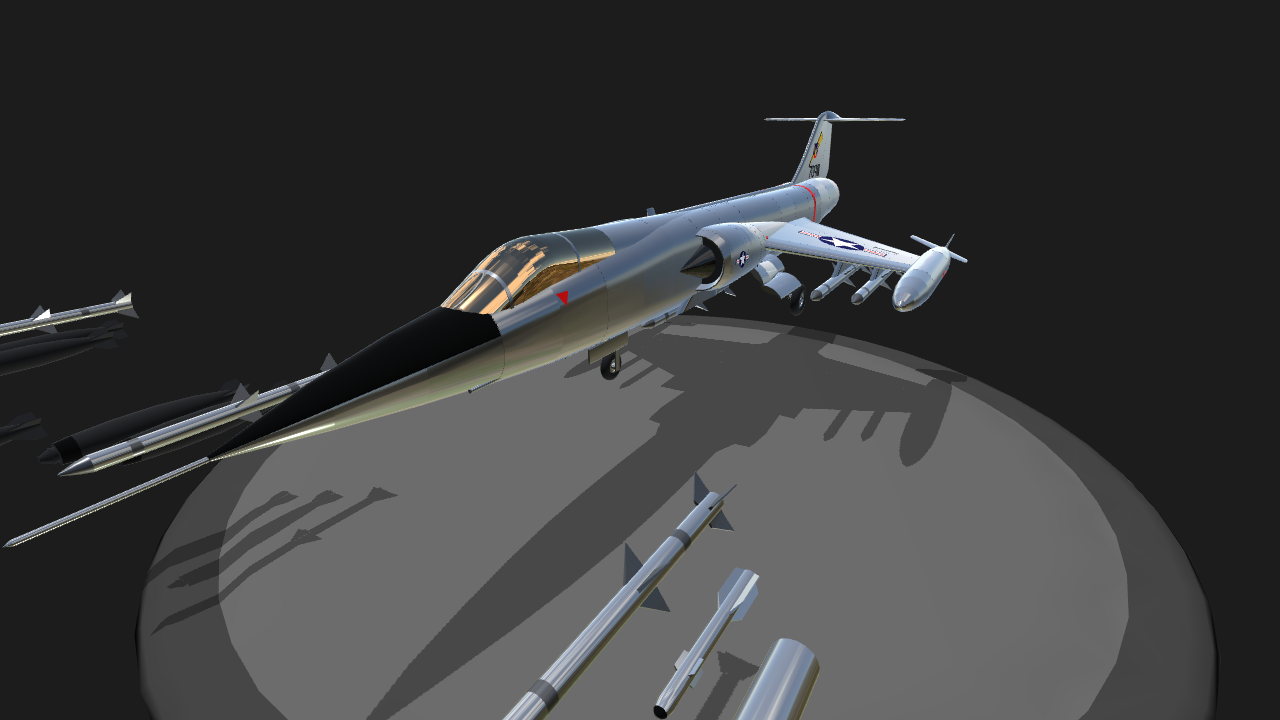 known among other things as 'the widowmaker' and 'the missile with a man in it', the F-104 was an american fighter-bomber designed in the 1950s, capable of reaching Mach 2. It is, unfortunately, perhaps best known for being extremely hard to fly, which was illustrated in the German Luftwaffe, where there was a 50% mortality rate among pilots.

and my favourite feature of this aircraft?
IT ACTUALLY HAS AN ALL MOVING TAIL!!!!! 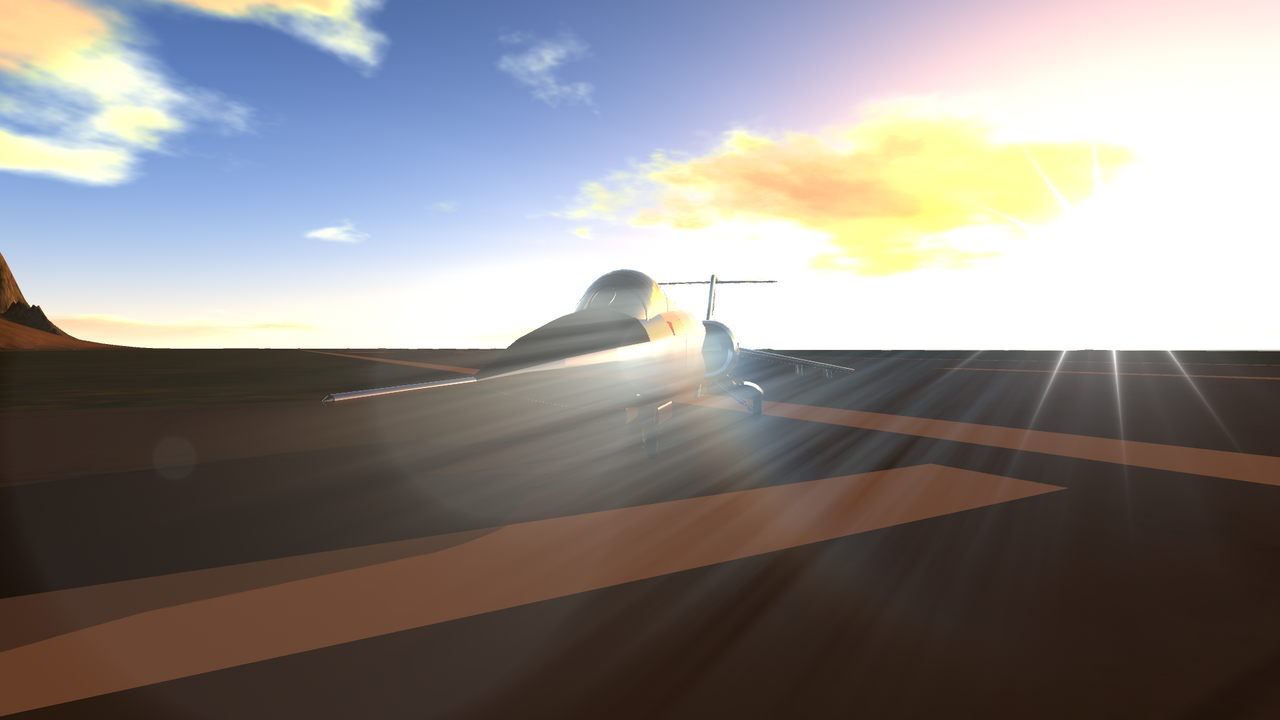 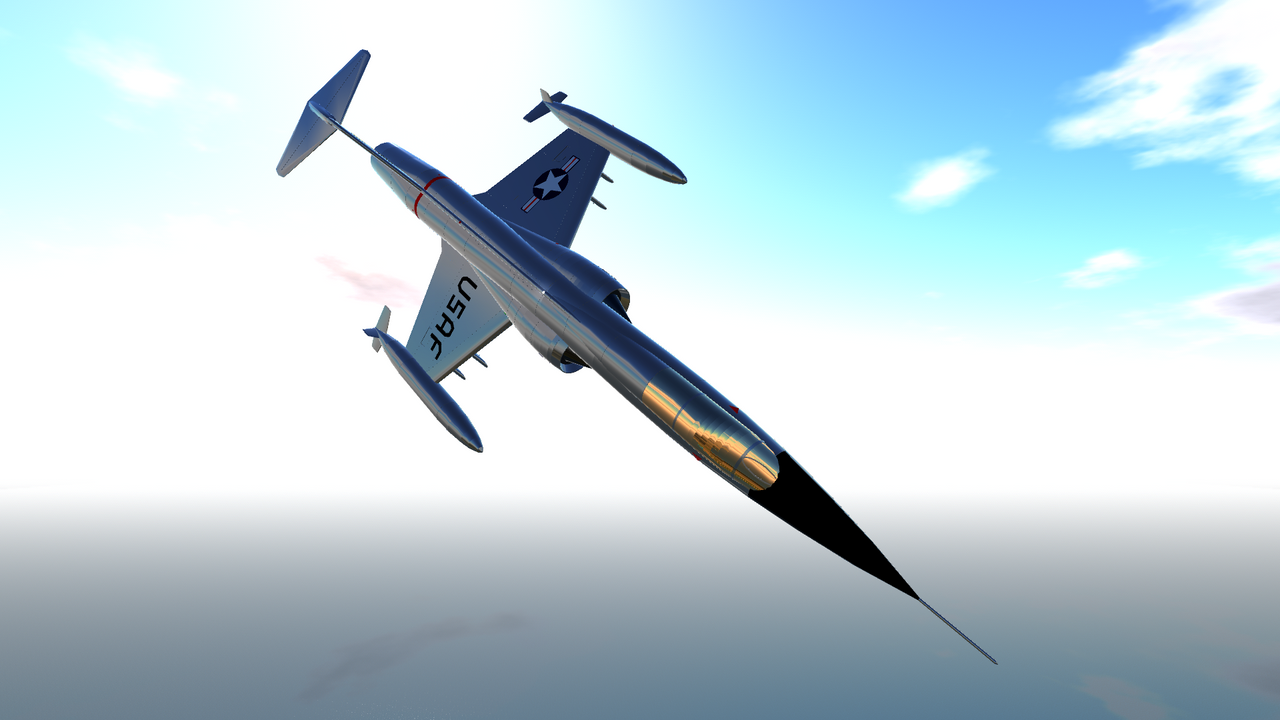 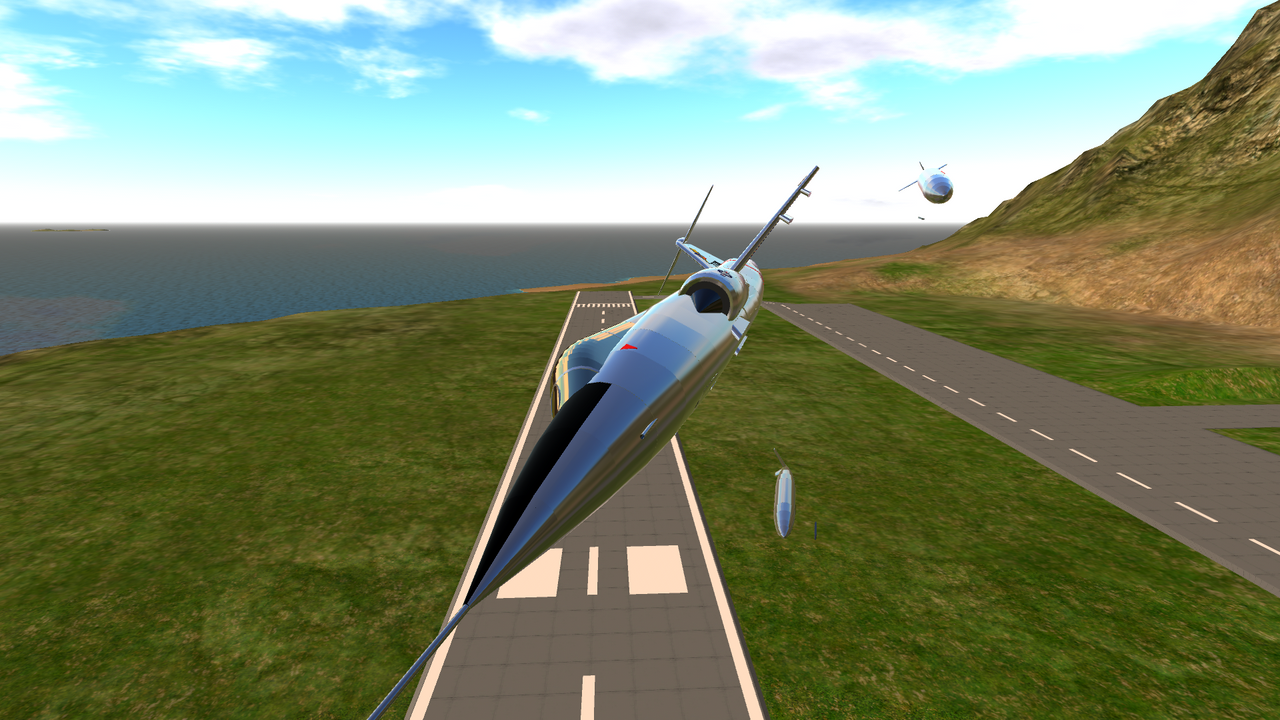 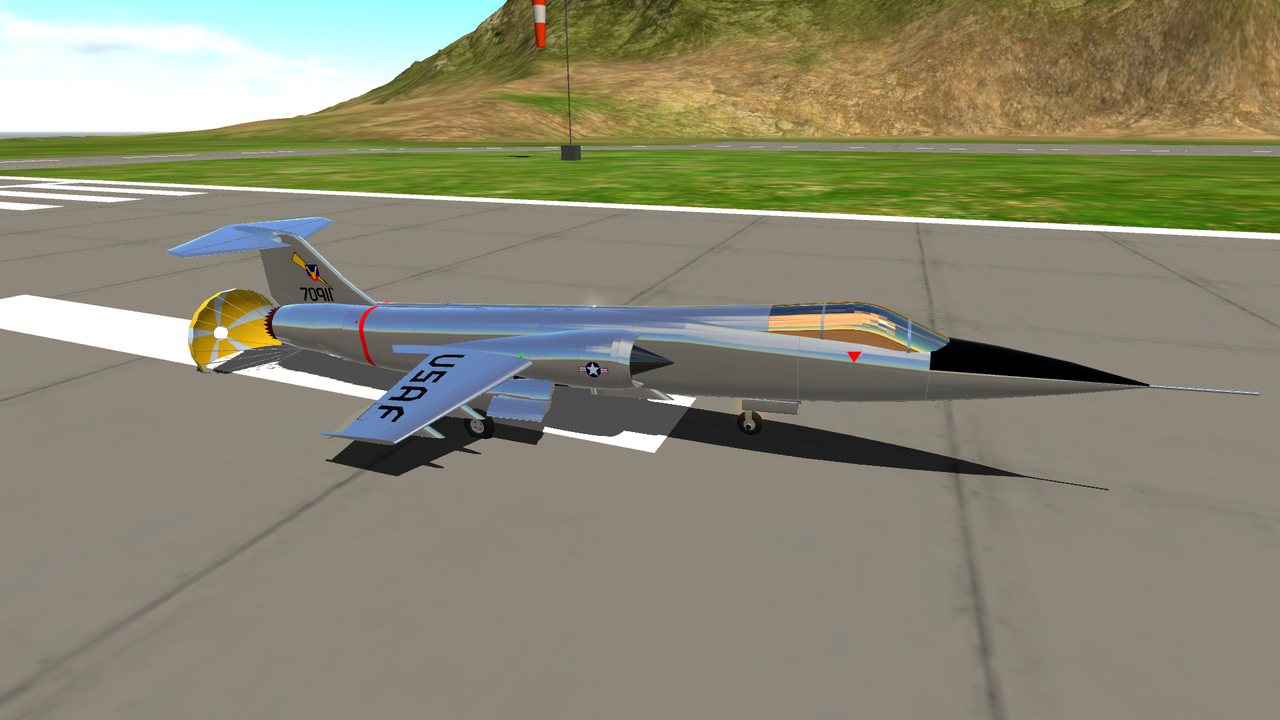 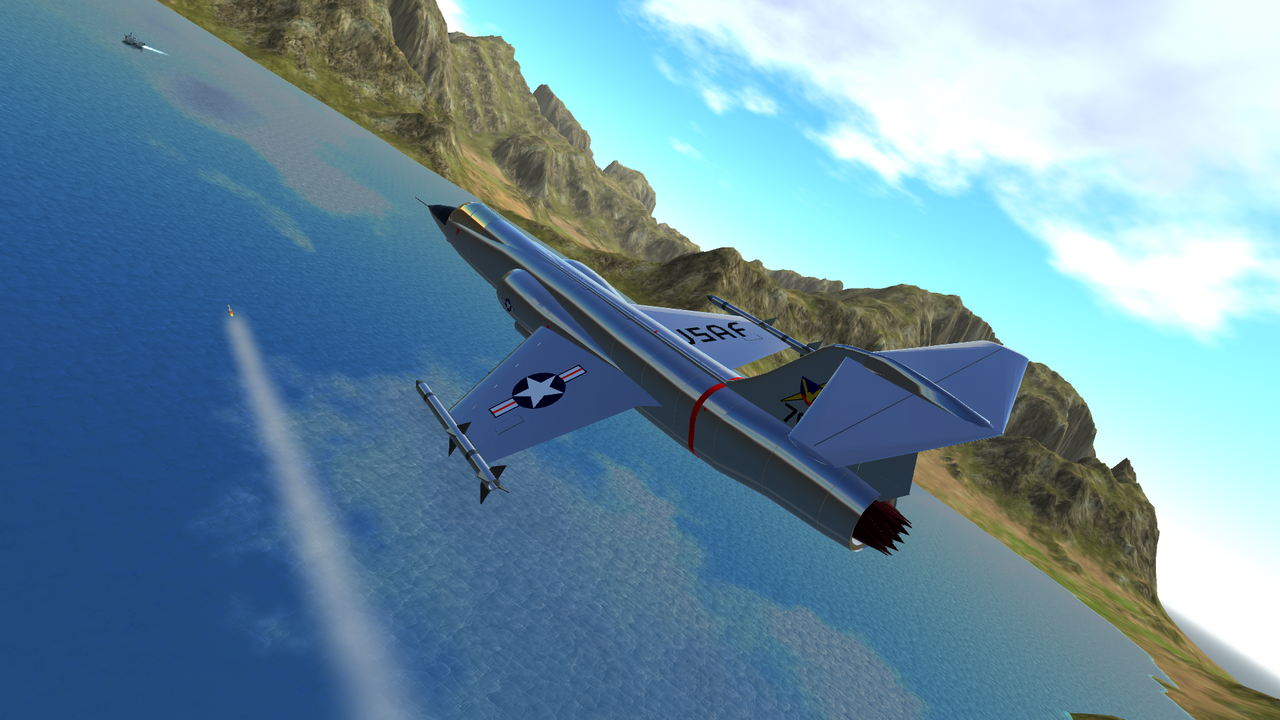 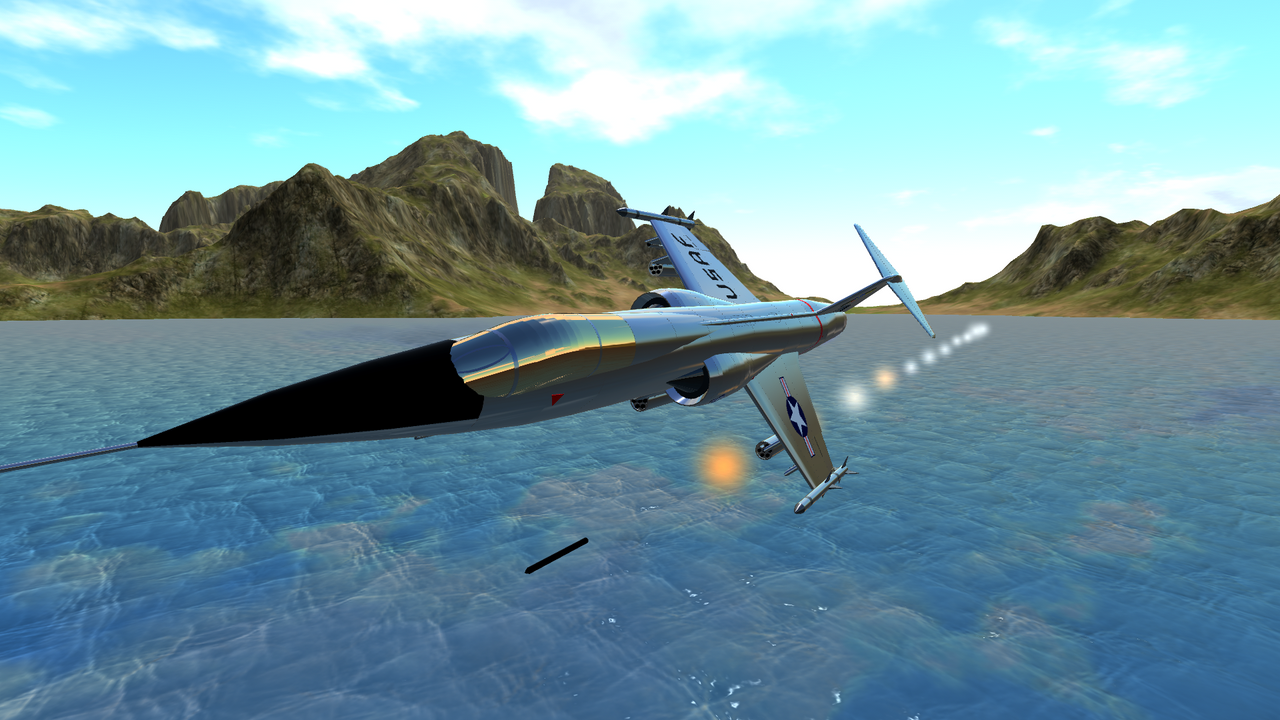 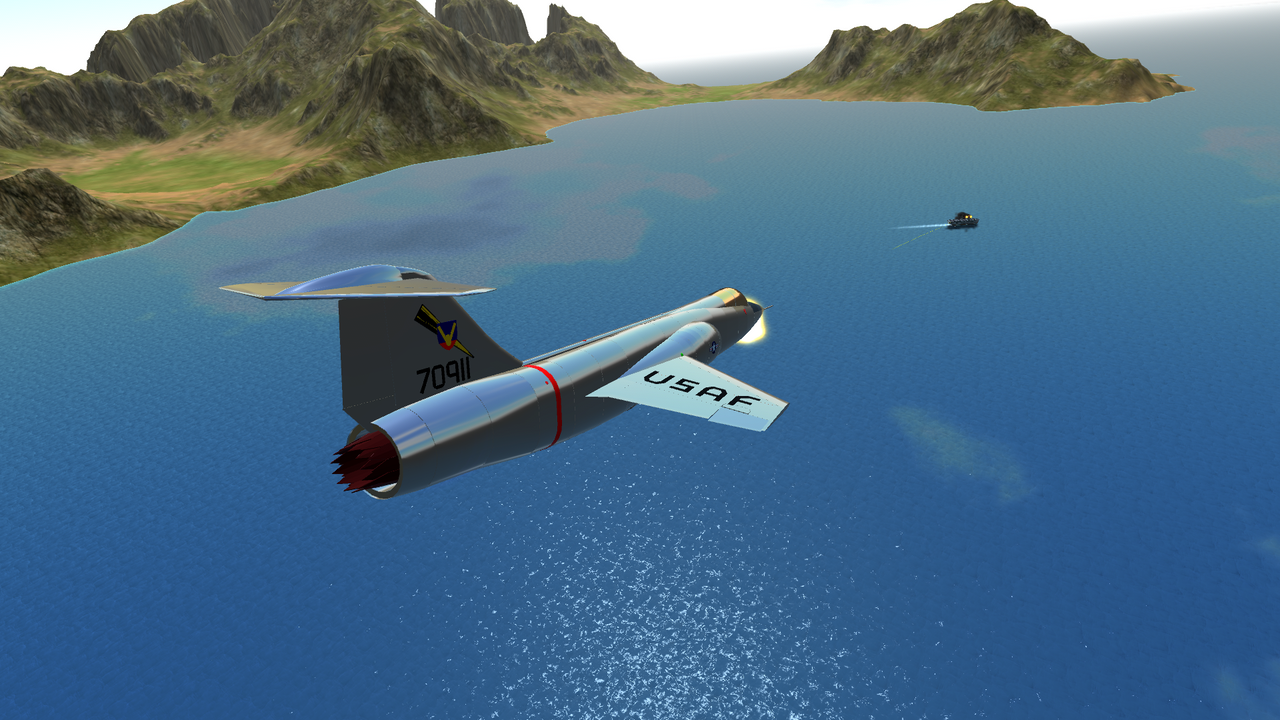 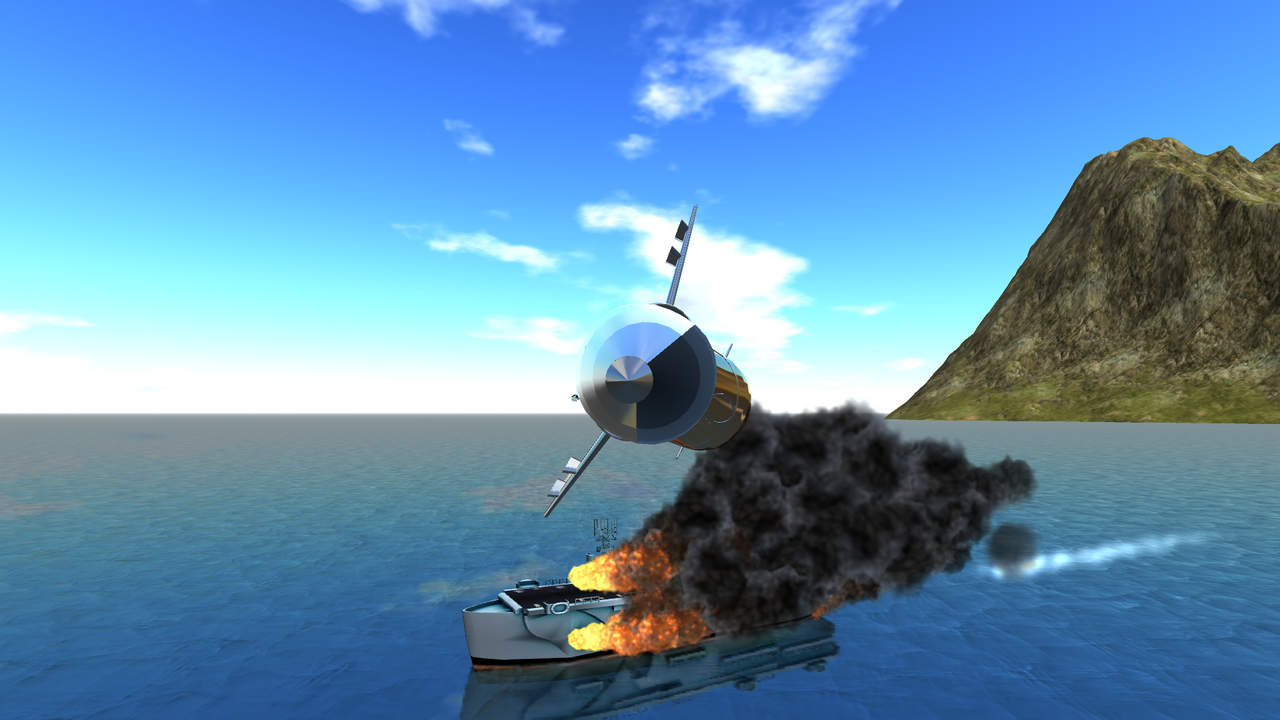 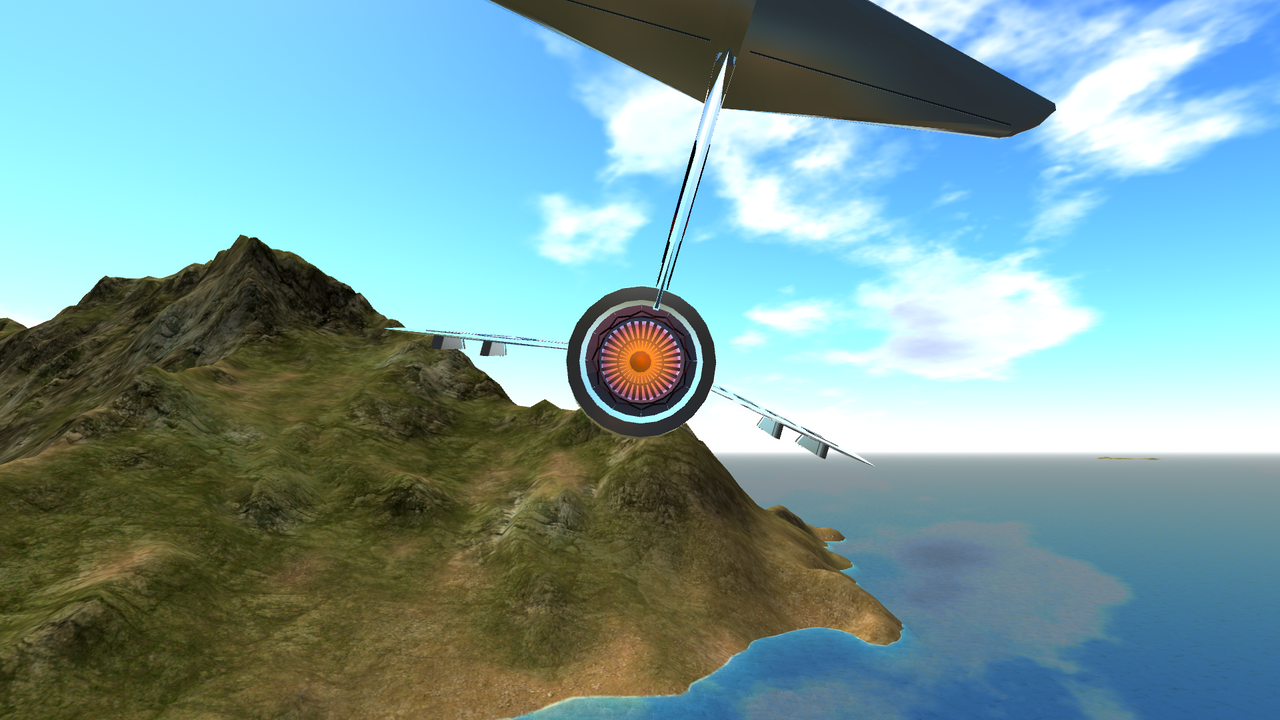 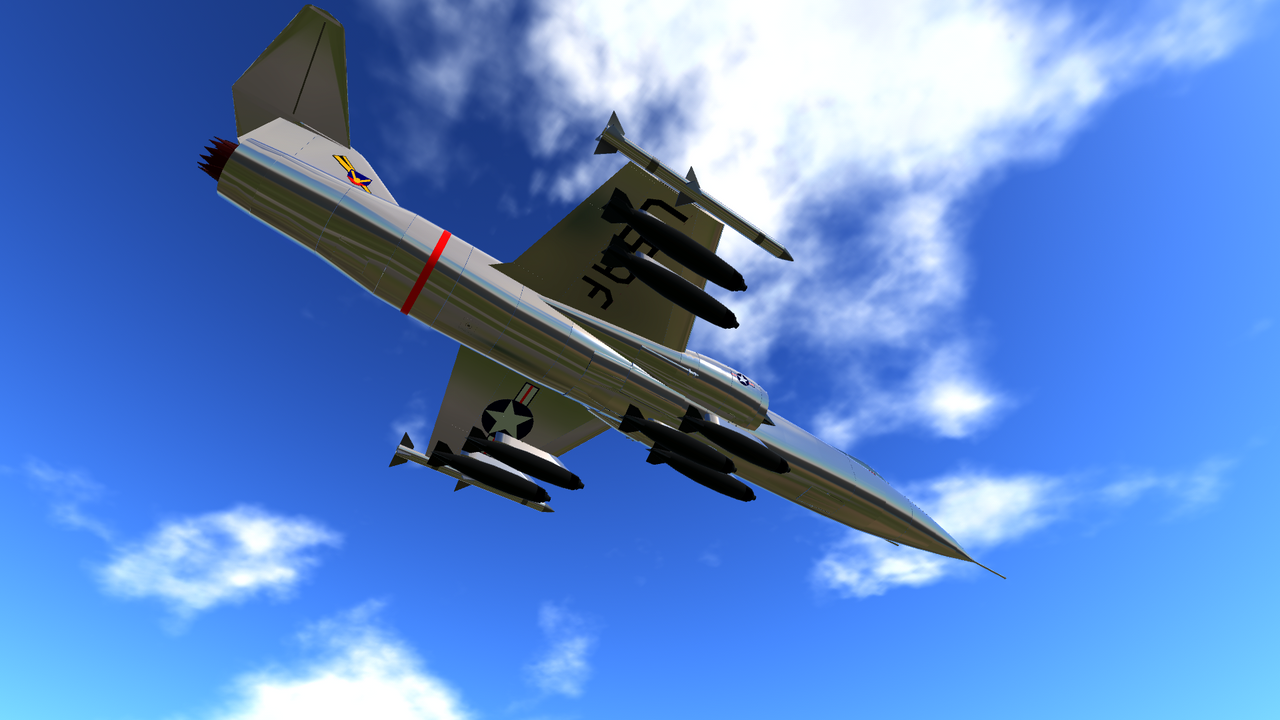 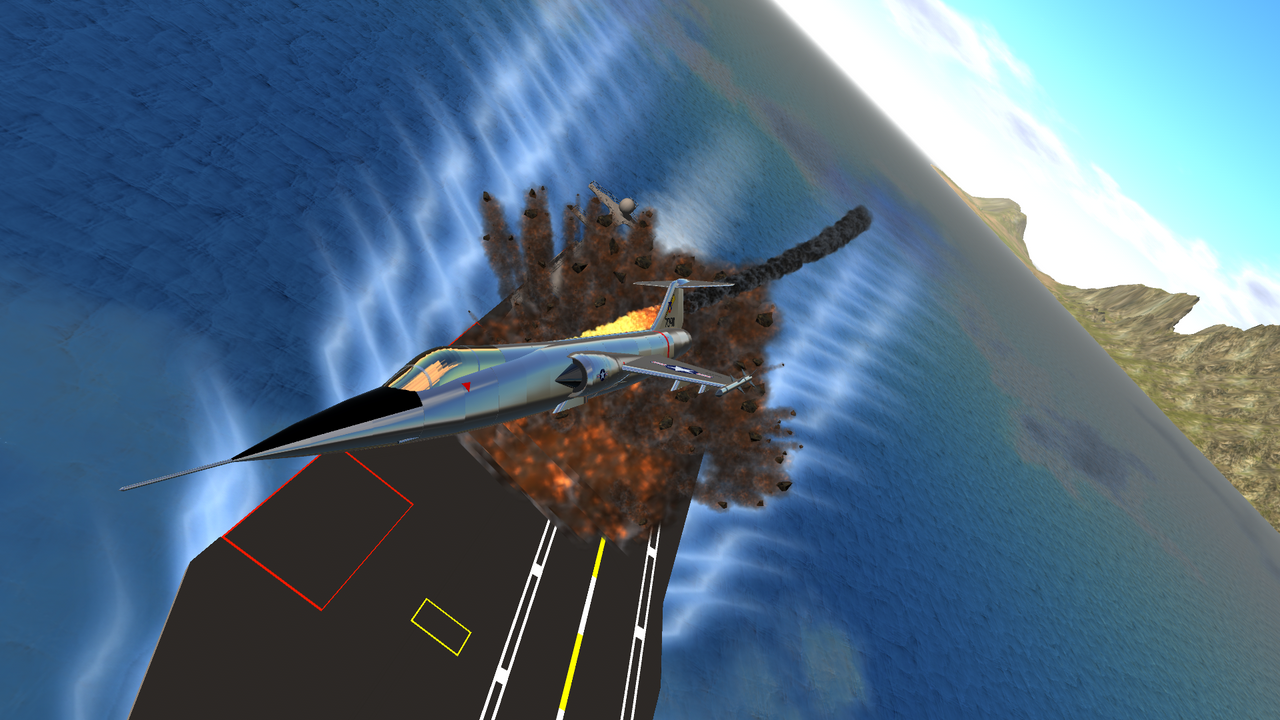 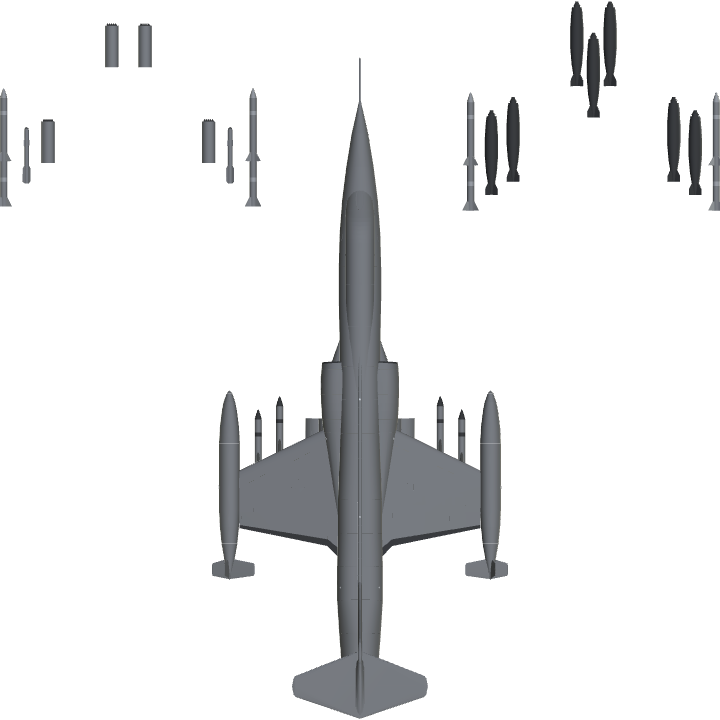 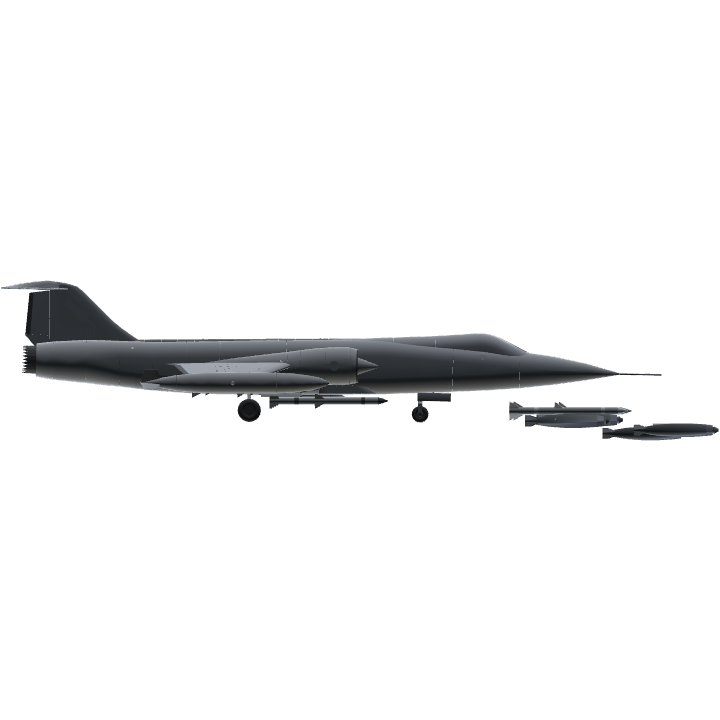 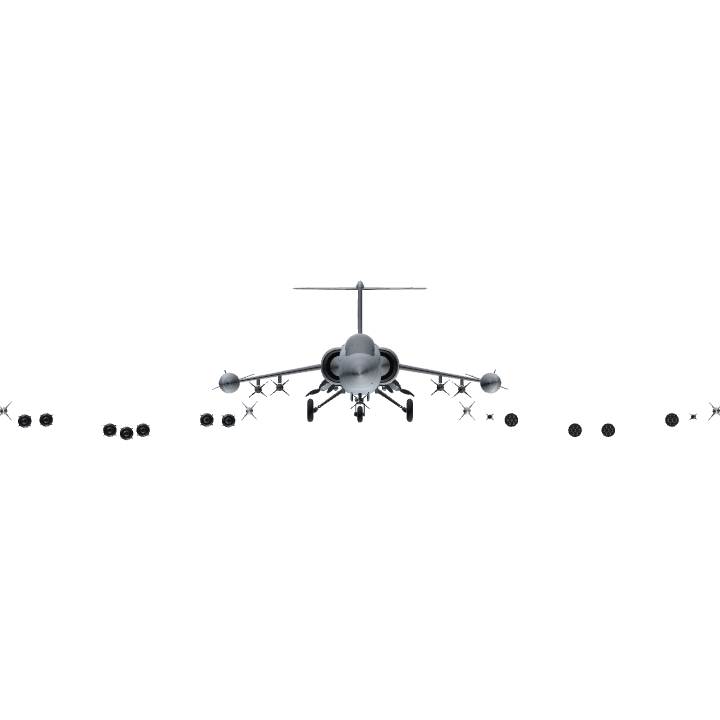