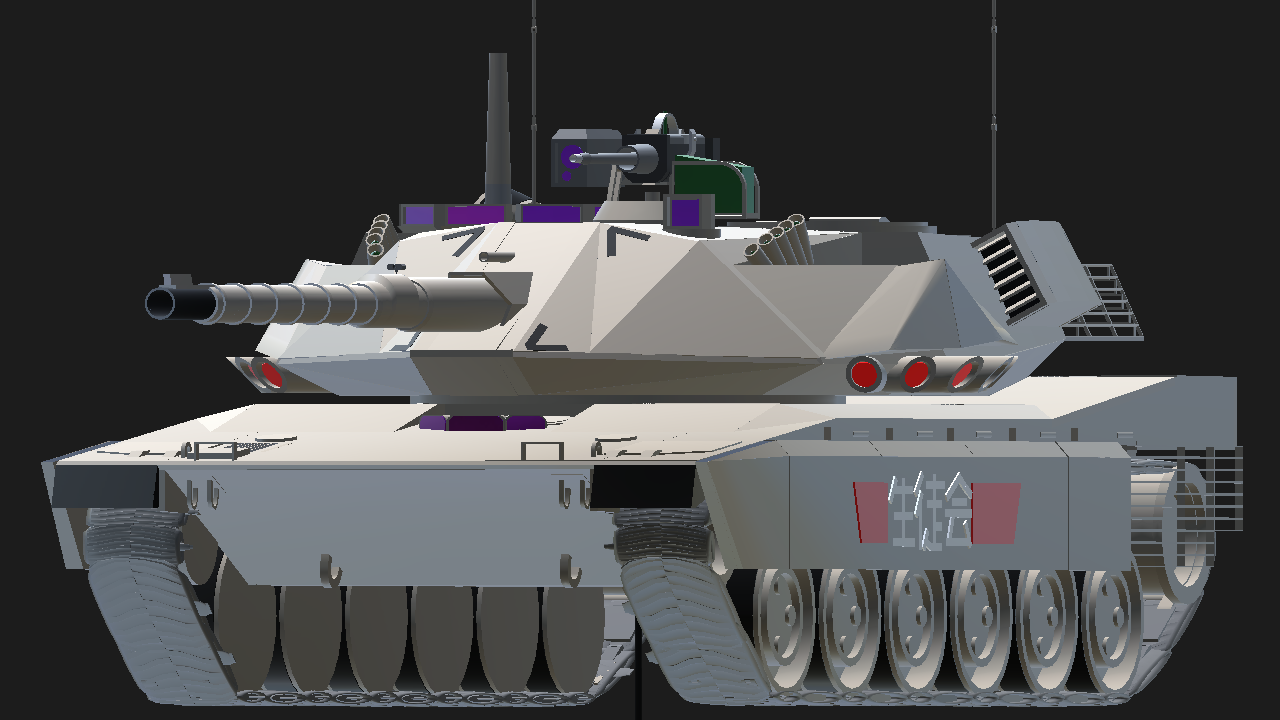 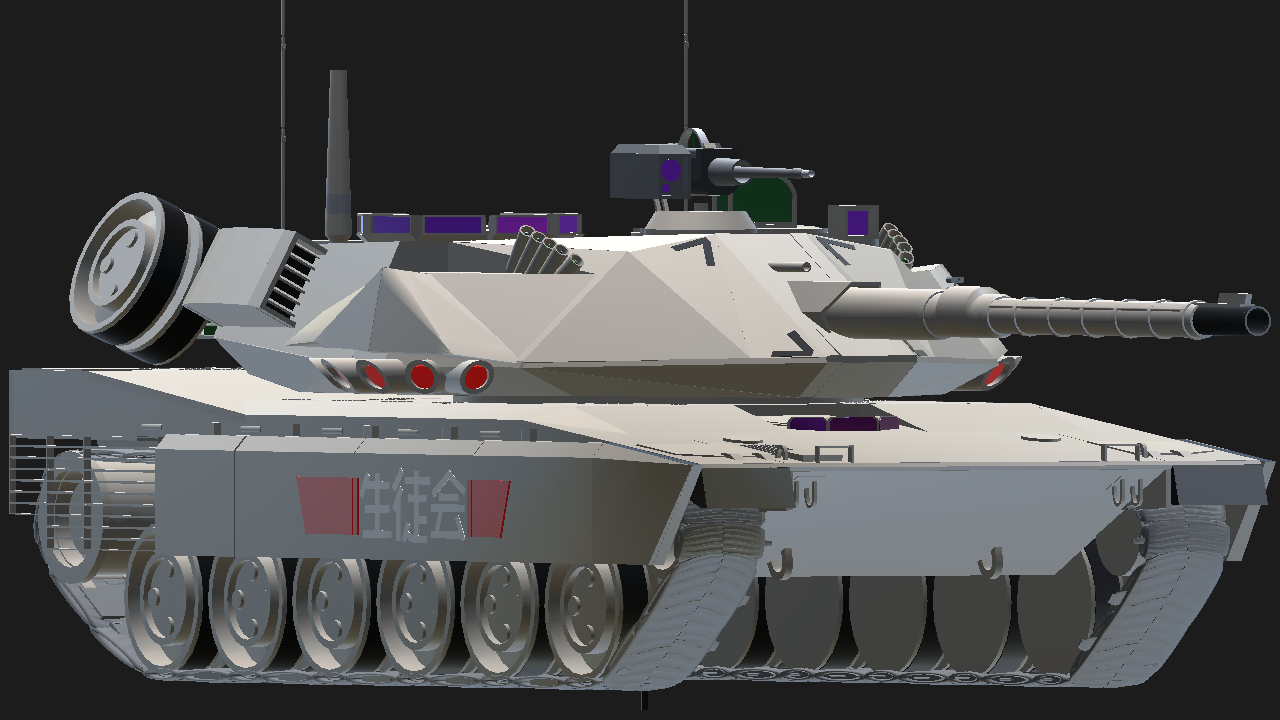 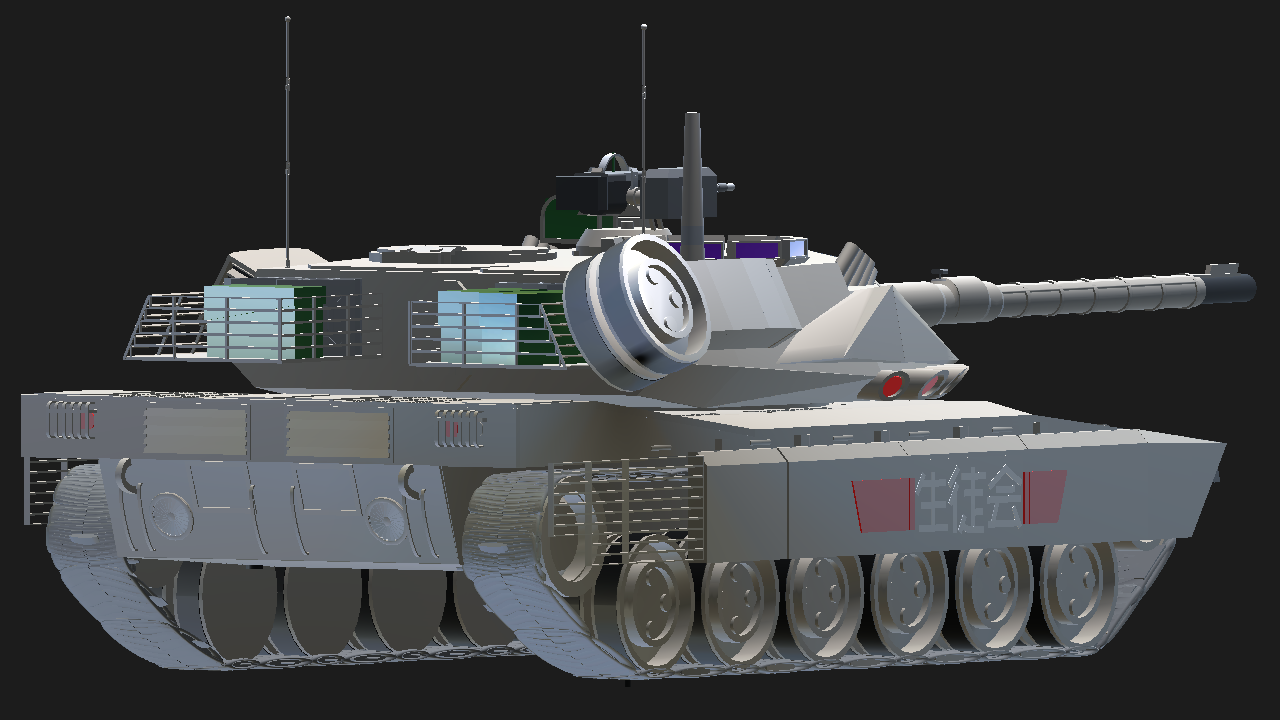 Pardon the old version
The plate was intended as an inside joke between me and some friends, but i forgot to remove it
I sincerely apologize for the inconvenience i have caused

The MBTM Dustiness Mk.II is a 4th Generation Main Battle Tank designed and Developed by the Okalitsiya Land Systems and the Kara Defense Corporation for use by the Eternistan Federation Army and Marines.

Due to the increasing amount of new MBTs developed in the Asian and European Region, the Eternistan Federation Army is requesting a development of a new MBT to aid and/or replace the CFV-20M Dustiness/Horuka MBTs

The design of the MBTM is fairly identical to the CFV-20, utilizing both Soft kill APS, and Hard kill APS to provide superb protection against ATGMs, Long Rod Penetrators, Full Caliber shells, tandem charges and HEAT.

The MBTM is perhaps, the first MBT to utilize both Buckshot-type APS and Single-Shot APS in one vehicle, allowing the vehicle to survive almost all kinds of rounds fired at it.

The MBTM also utilised perhaps, the first MBT to be equipped with the M1637 Viper Eye Tactical Automated Gun Targeting Scope, meaning it eliminates the use of manual gunsights and instead, uses a scanner connected to an advanced targeting computer to display on the gunner's monitor which the gunner then can lock on a designated target, and fire at will.

The MBTM's development isn't all smooth, the project is actually proposed in 2013 as part of the Advanced Military Upgrade Program, but is abandoned. Until in 2017, 4 years later, comes the Ten-Year Army Modernization Program, to improve the Ground Force's capability.

The first roll out of the MBTM Comes late January 2019, the vehicle's overall capability is deemed satisfactory to the army, and 150 Units is ordered as part of the first modernization batch.

•MBT-23
The original variant of the Mirai without the APS kits and only Jammers and only utilizes the SINTEC II Armour system, this variant is dubbed the "Turtle"

Extra note: if you want to change location, restart after changing or the MBT will explode, dunno if this is a bug of something 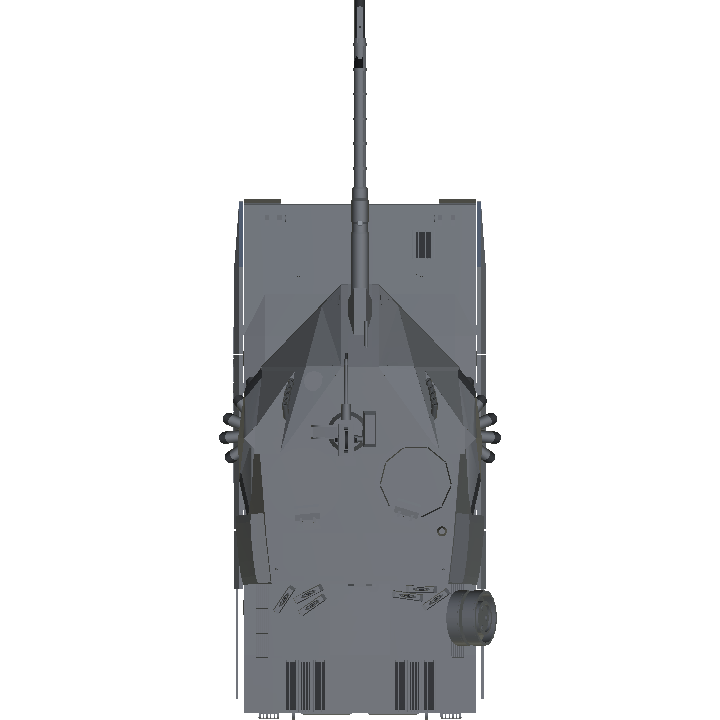 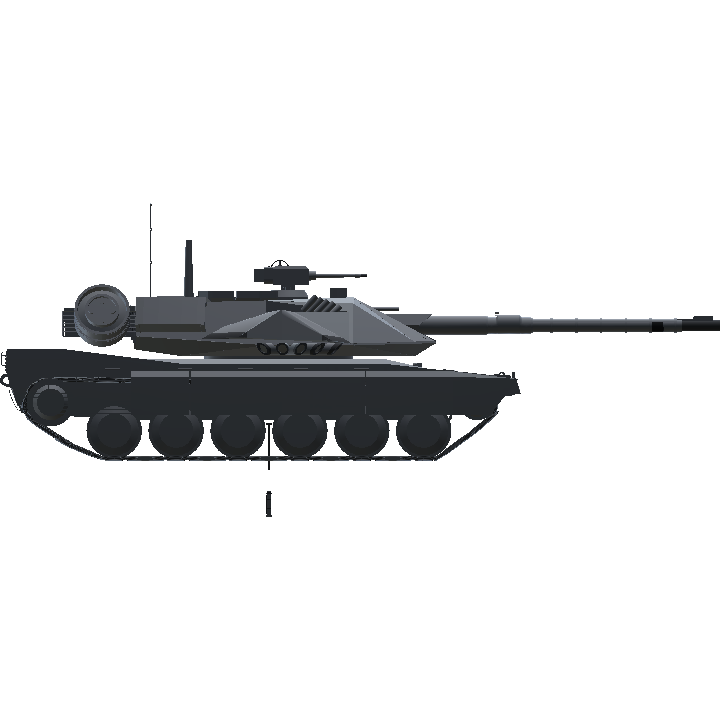 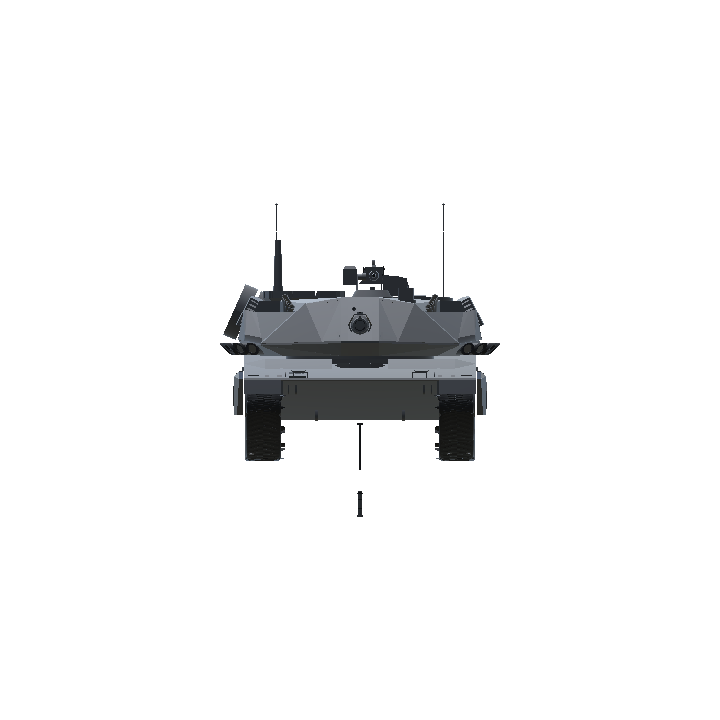