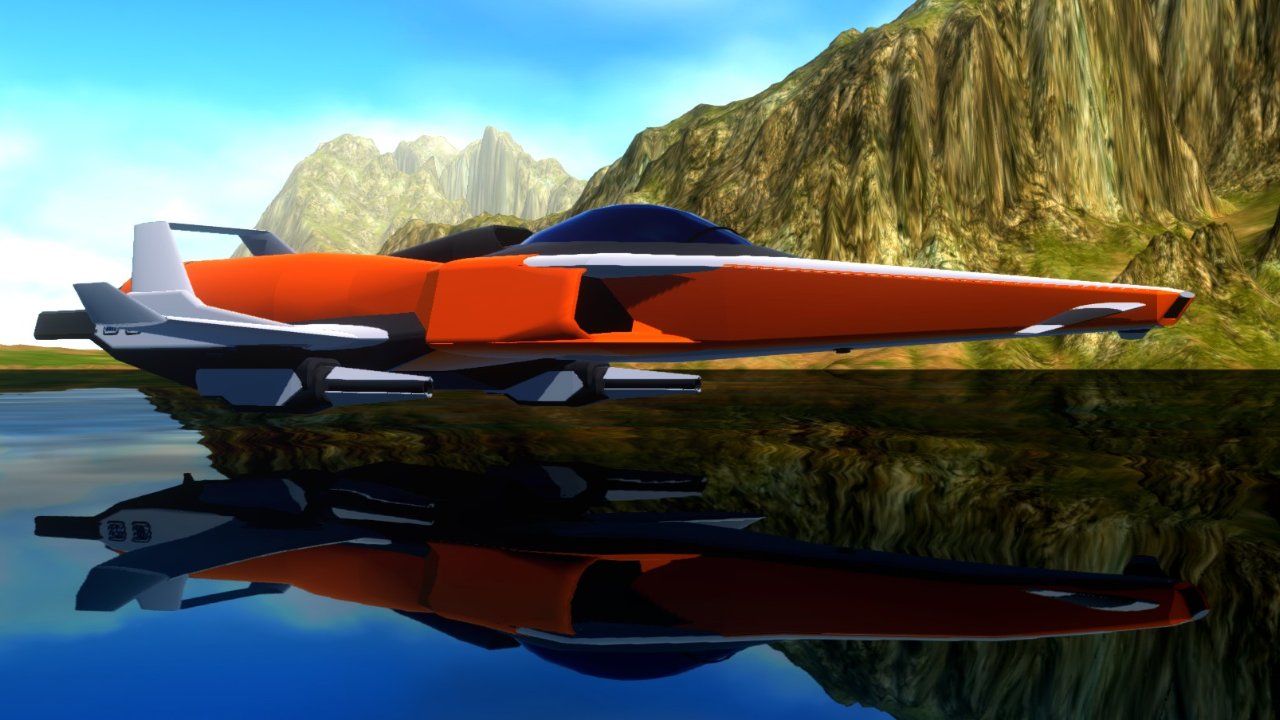 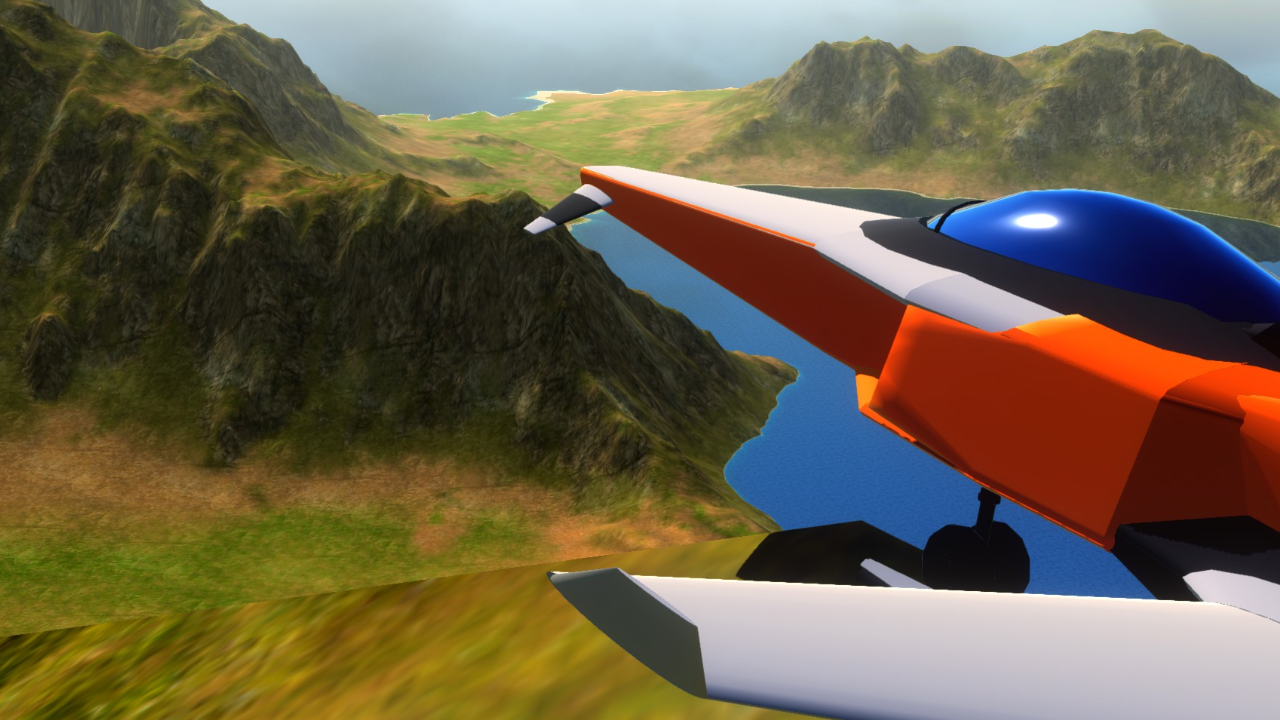 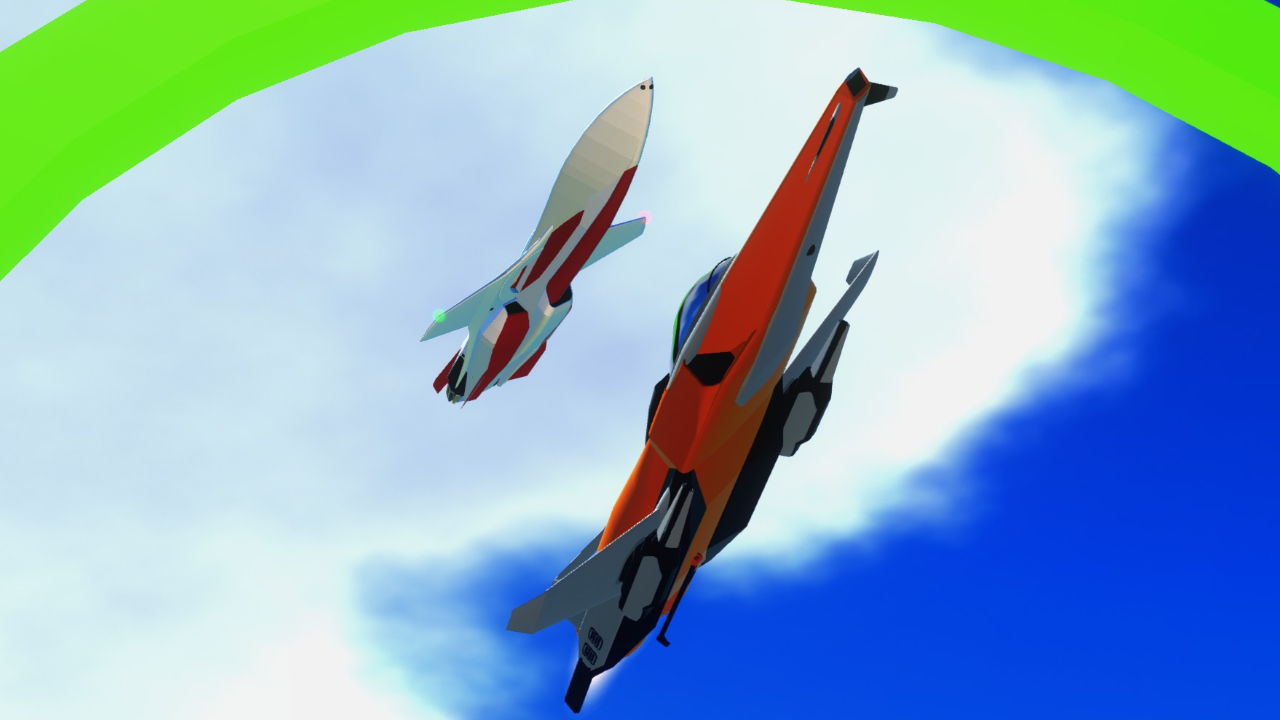 Concept Stages:
The final concept of M50 is designed by the Origin junior designer Alberto Vara and engineer Javo Croy in 2918-07-13 SET

Reveal:
The first of the M Series Model 50 ships were unveiled at the Imperial Engineering Expo in 2920, in Prime, to a hesitant public. Constructed as a spiritual successor to Origin’s legendary X Sport, the first M50 was an attempt to reclaim Origin’s dominance on the racetrack. The public’s interest in their ship flagged, causing a slow and steady decline in sales.

”The 2944 M50 was designed with one goal in mind: Make the ship that would win the next Murray Cup. The surprising thing is, Origin may have just about done it.” ~Jax McCleary

In 2945, As the M50’s 25th anniversary approached, Origin Jumpworks felt that Humanity had finally caught up with their ship. They did not want to simply release ‘another’ version of the same old ship. They wanted to challenge and excite. To capture the thrill and exhilaration that only a high-performance ship can bring. To show their commitment, they pursued daring and visionary engineers scattered across the industry and gave them one of the most inspiring and terrifying starting points: a blank canvas. 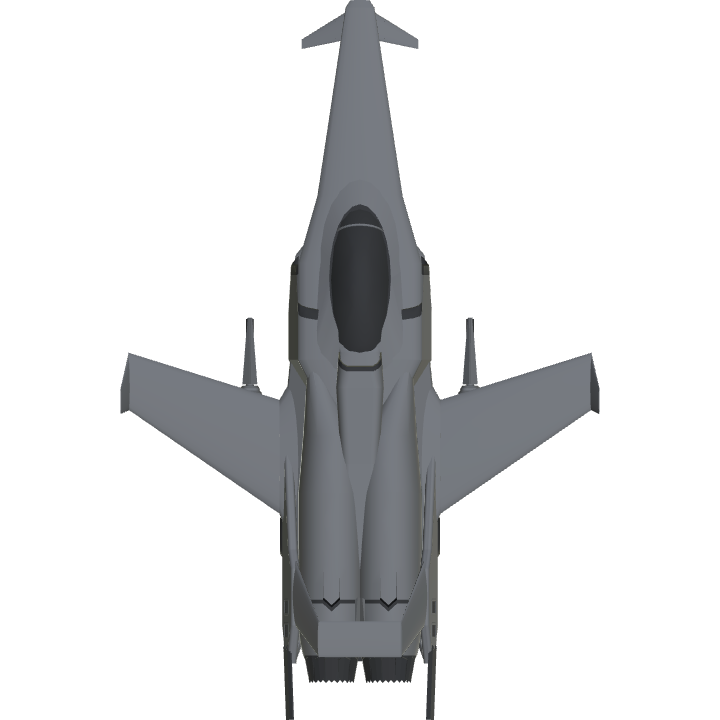 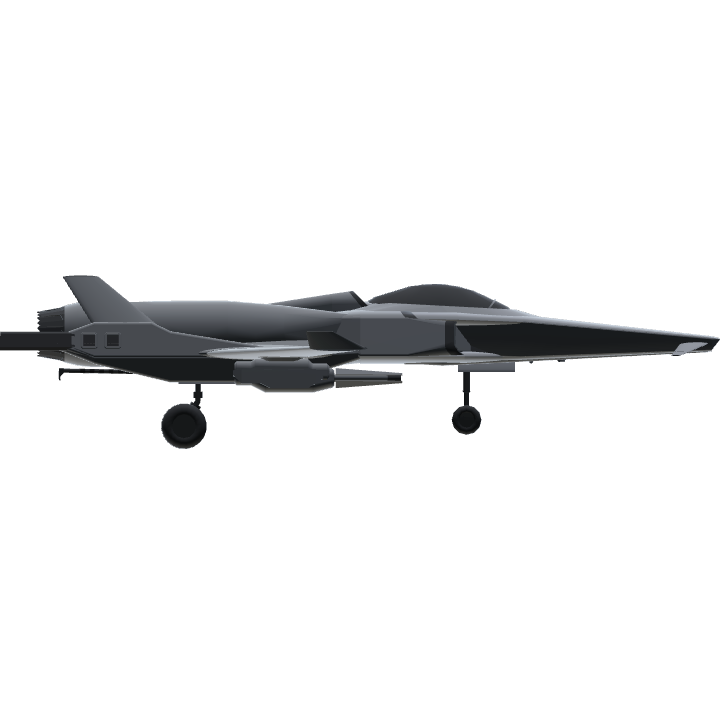 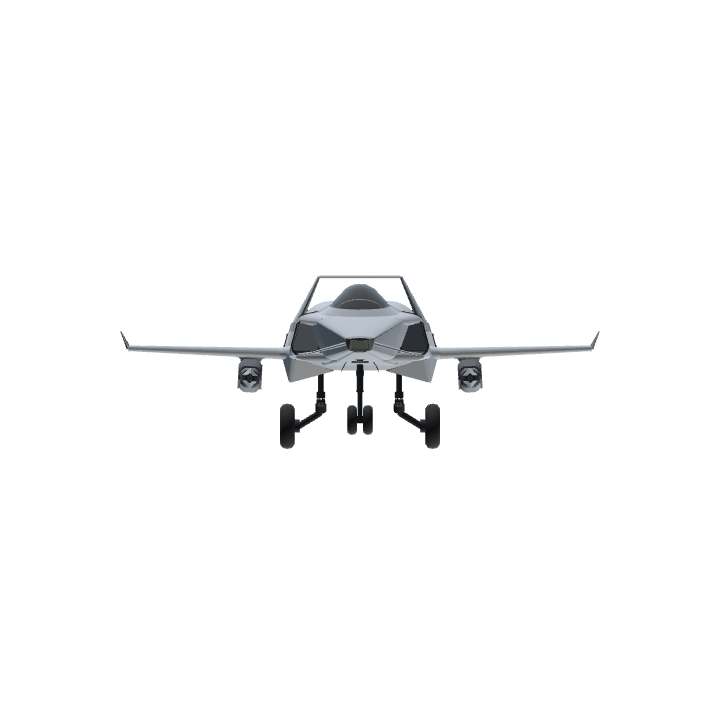