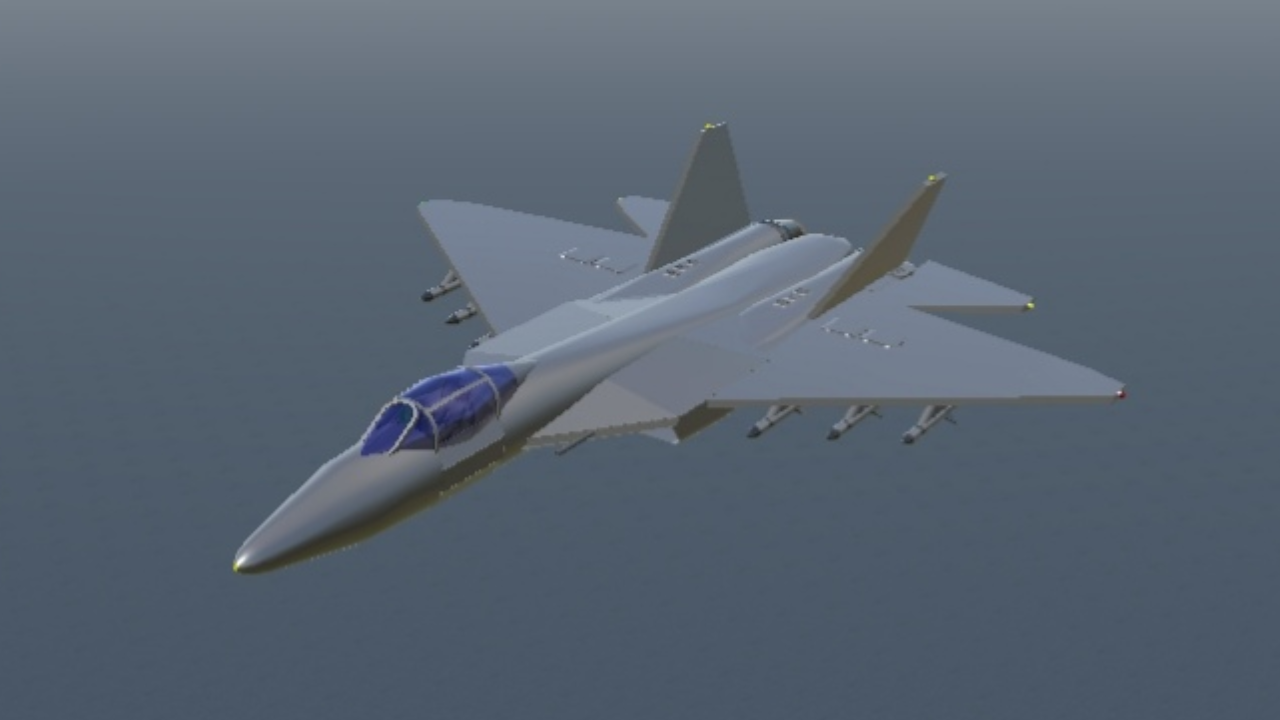 "- I thought that number 14 was followed by number 15.
- The,, dagger,, was too expensive for mass production. As 16 is cheaper and in some places more reliable.
- I understood that it was a deckhand.
- Yes, all these fighters have the ability to be deployed on an aircraft carrier. But the As 15 could not do that.
- But As 14 could.
- The "Fraudster" would beat it in almost all situations. "

Single-seat, twin-engine, multifunctional supersonic fighter of the fifth generation, with a deck-based capability. It has good maneuverability(for supersonic Jetfighter) and excellent dynamics.

The aircraft was developed in 2015 to partially reinforce and partially replace As 14, which was beginning to become obsolete.Even at the stage of development on this number was assigned two planes, developed in parallel, thinking on the tests to choose the more successful protekt. But in the tests both projects performed well and as a result both planes were assigned number 16, but different designation further on. Both VA and VB had advantages and disadvantages between each other, so they both went into production, which they hoped to use according to the situation.

In the photo - checking the plane on the ground before the flight. Most of the mechanization of the airplane is working simultaneously .

2.In flight, for reasons unknown to me, the plane tilts slightly to the side. I don't know the reason for this and I can't fix it. Just be careful.

3.Be careful with TVC. Do not abuse it at high speed. 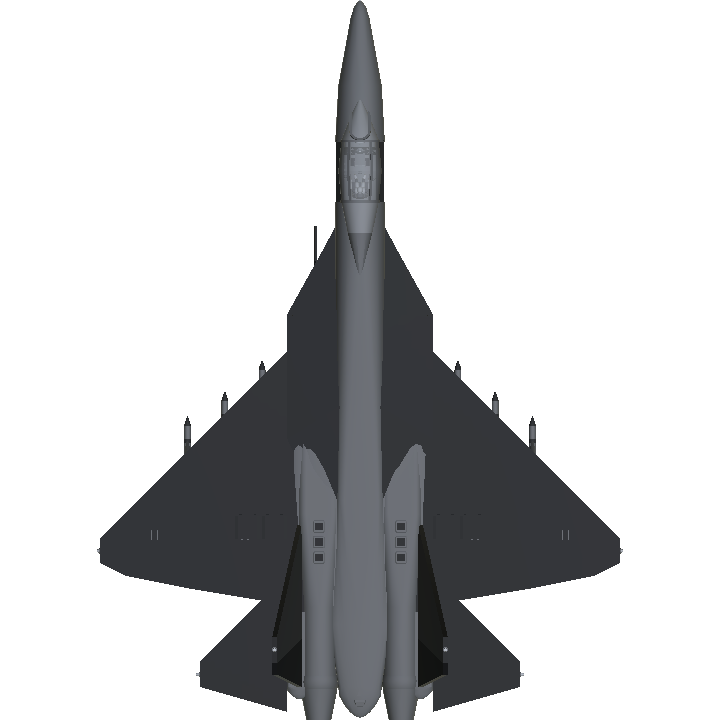 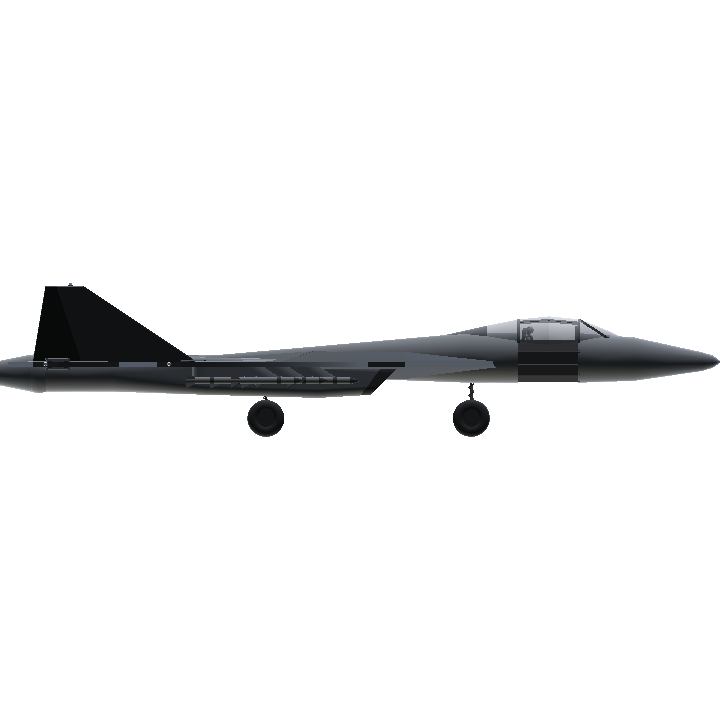 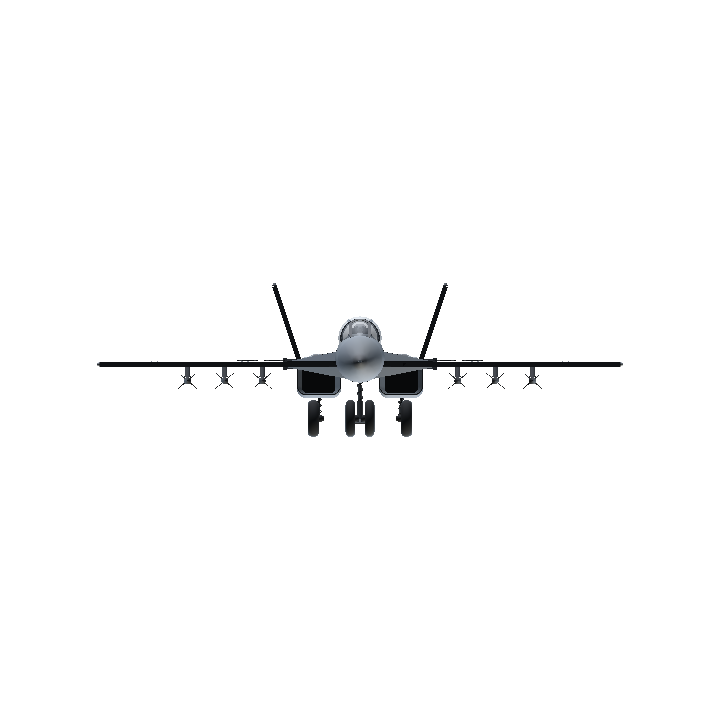