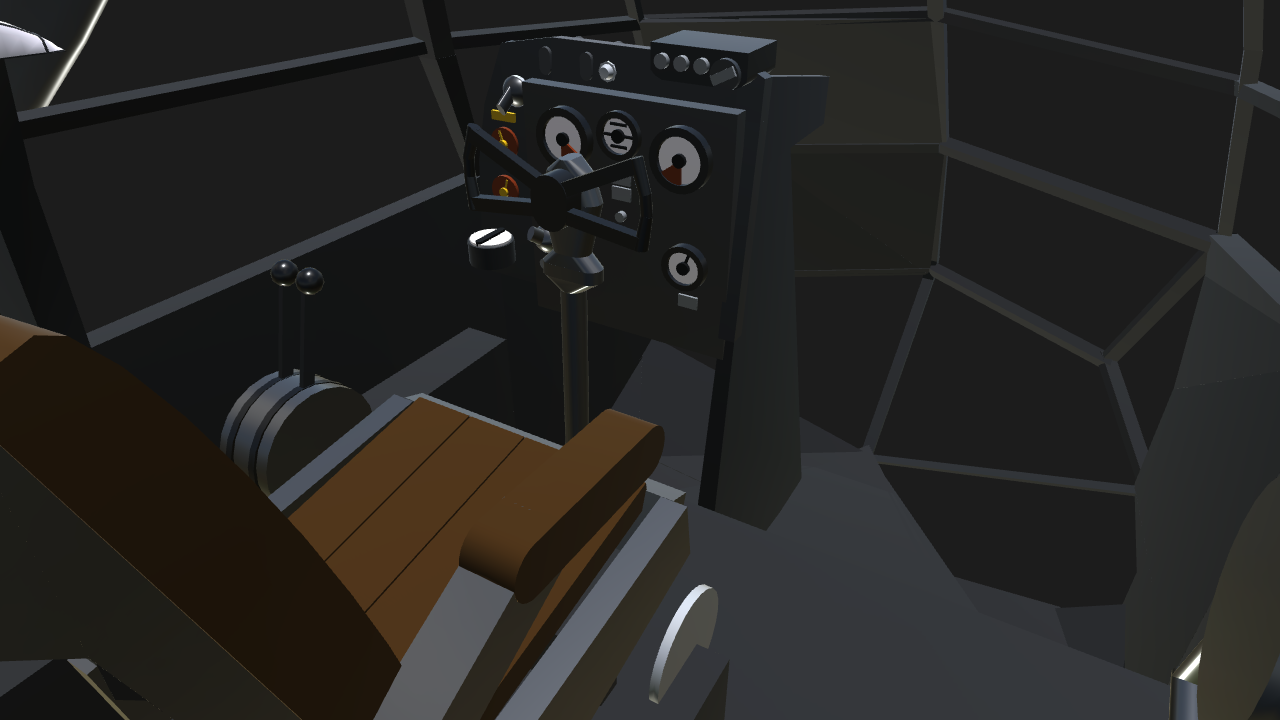 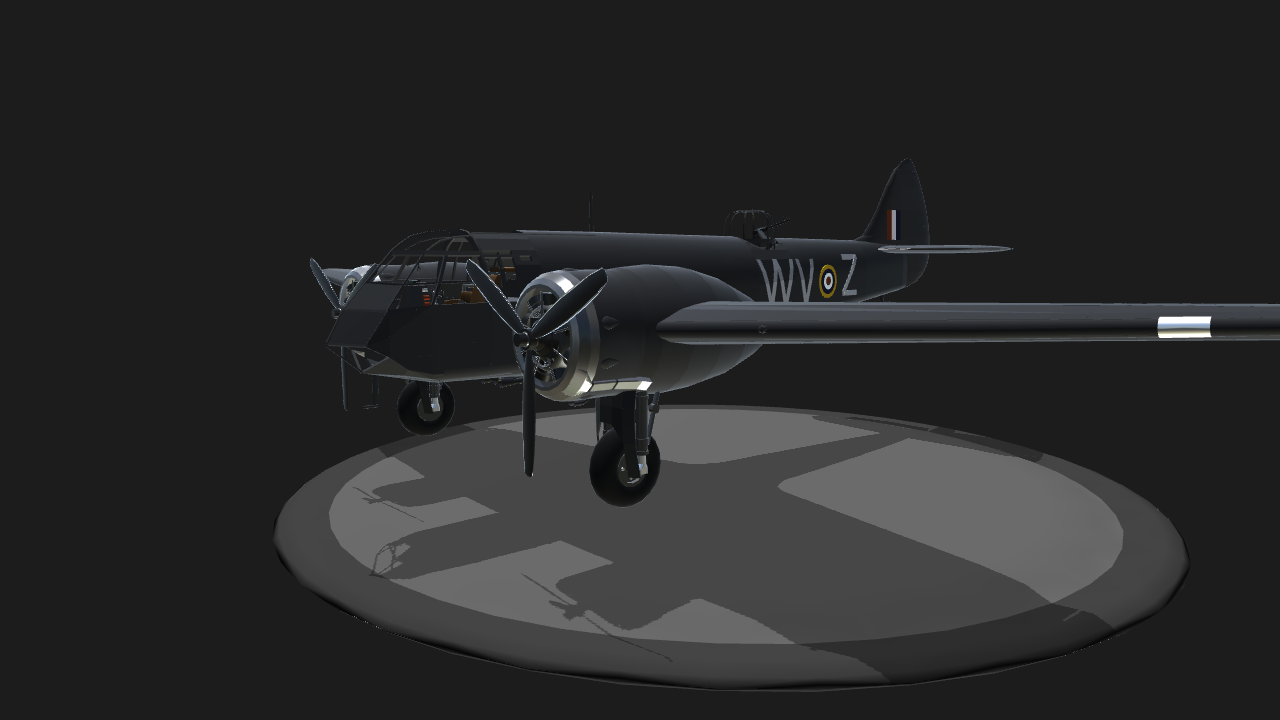 My biggest build so far!

The Bristol Blenheim was a light bomber used in the early years of the second world war by the Royal Air Force as well as Canada. Developed from a pre war airliner, the lightly armed bomber was deemed faster then any fighter in the early war years hence just a single defensive turret. As fighters evolved the Blenheim suffered greater losses. Both the MK.1 and the Mk.IV existed as bombers and night/long range fighters.

Special shout out to @BoganBoganTheMan for sorting this mess out, turns out IOS isn't good for much 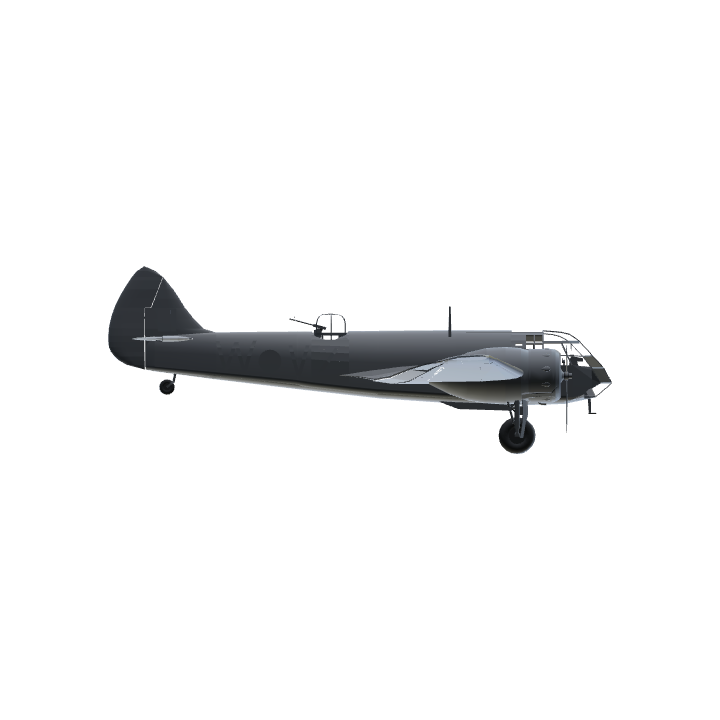 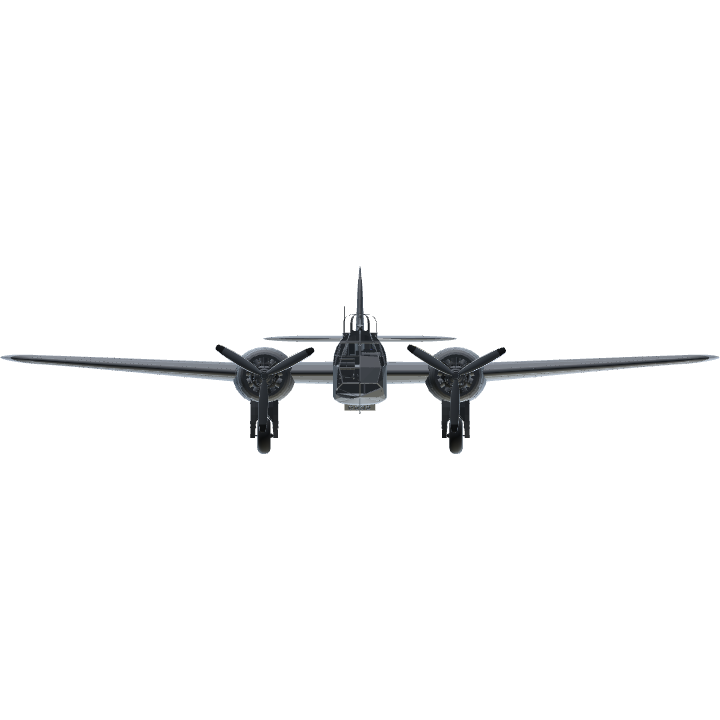